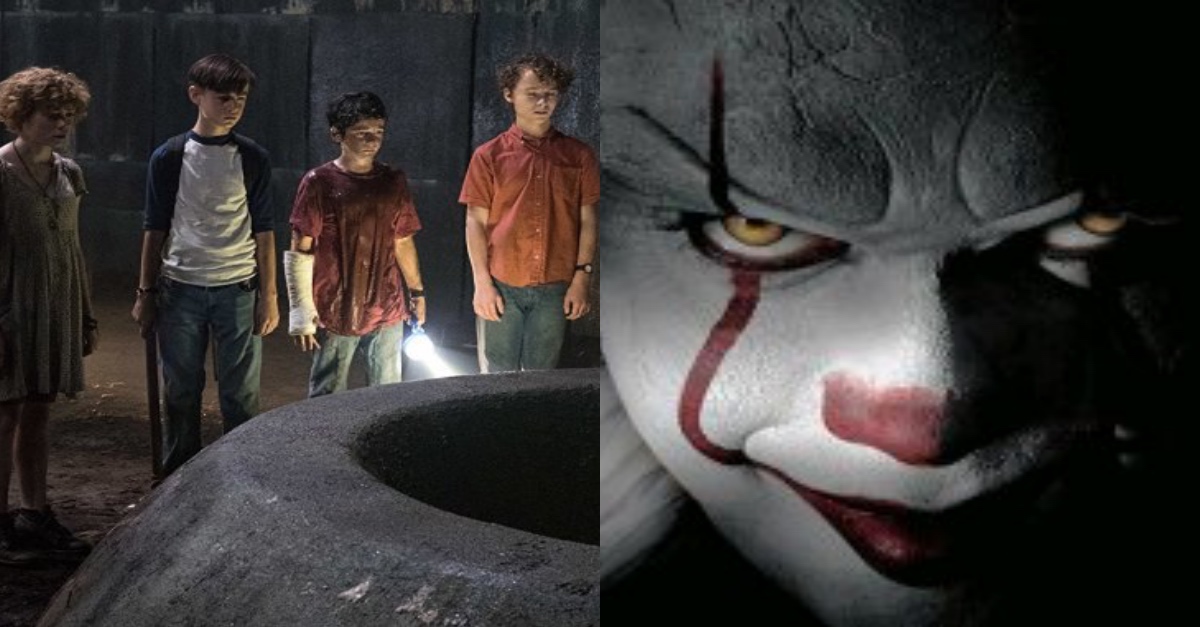 Stephen King is the living writer who has more cinematic adaptations of his novels. That is why every time one of them arrives, the public welcomes them with a suspicious attitude: it can be a genius like The Shining and Perpetual Chain … or forgettable tapes like The Children of the Corn or The Rebellion of the Machines, directed by the genius of terror himself.

The new review of IT, King’s classic that Andy Muschietti has led to the big screen, has been among the best adaptations of the prolific author in his own right. In fact, he came to receive the blessing and praise of the writer, who in his day denied an uncontested masterpiece as The Shining by Kubrick.

Long ago, King stopped worrying about the creative decisions made in the adaptations of his novels. Although in this case, the writer approved each and every one of the changes introduced by Muschietti, who is a confessed fanatic of horror movies.

Now we tell you what were the 6 most disturbing moments left outside in the film that you can read in the book.

The first appearance of It and the death of Georgie

The sequence that IT and Georgie share is equally frightening and brutal in the novel as it is in the film … but in the book the corpse of the ill-fated child ends up being found while in the film, the hope of his brother Bill keeps alive to the end. In addition, in King’s work, Georgie is more surprised than scared to see the clown for the first time, which appears friendlier than on the Muschietti tape.

The Cruelty of Patrick Hockstetter

In the film Patrick is one of the central characters, however they do not show it as in the novel, where they report that he killed his own brother suffocating him.

And just as the film does not delve into Patrick’s murderous personality, neither does it regarding the death of Victor or Belch, who died at the hands of Pennywise, while the book describes their deaths in detail.

No doubt, one of the aspects that best define Pennywise is his ability to become the fear of each child: The Mummy, The Wolf Man, the Monster of the Woman of the Lake … however, being produced by New Line Cinema, the film includes self-referential winks to other terrifying creatures such as the ones in Nightmare on Elm Street 5 (film screening at one of Derry’s theaters). In addition, only the terrifying leper who fears Eddie makes the leap from the book to the movie. Neither Stan sees drowned children, or Mike a giant bird … although the iconic and bloody Beverly’s bath scene is seriously improved.

In the film, the scene of Patrick’s death is centered on making us see how he is being dragged around Casa Del Pozo, with nothing he could do.

However, in the book Patrick and Henry go to a place in the forest where they keep the corpses of animals they have tortured in a refrigerator. Being alone, Patrick makes a sexual advance over Henry who accepts until his homophobia attacks and leaves his friend alone while he throws insults. When Patrick is left alone he is attacked by IT in the form of swarming insects, a death that coincides with his worst nightmare. (All this happens before the innocent eyes of Beverly Marsh.)

This is one of the book’s children with one of the most tragic stories. Eddie studies at the same school as the losers; his stepfather severely mistreats him and his brother Dorsey, and ends up killing his little brother with a hammer, which leaves Eddie upset for life. It ends at the Barrens, where he finds him, takes the form of his newly deceased brother and beheads him.