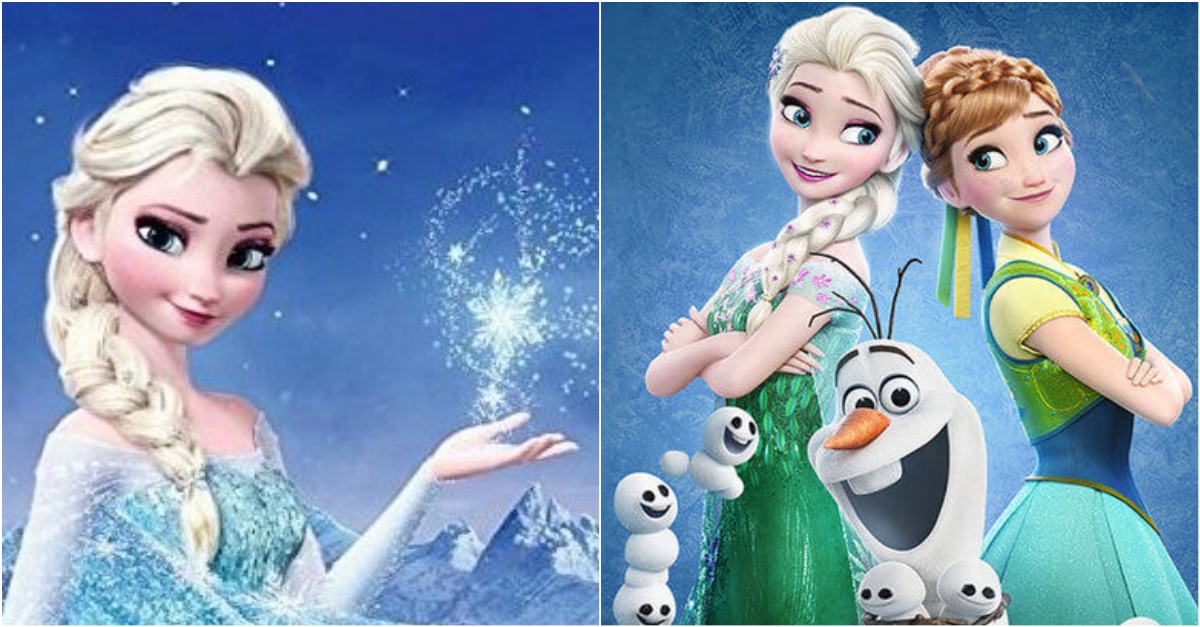 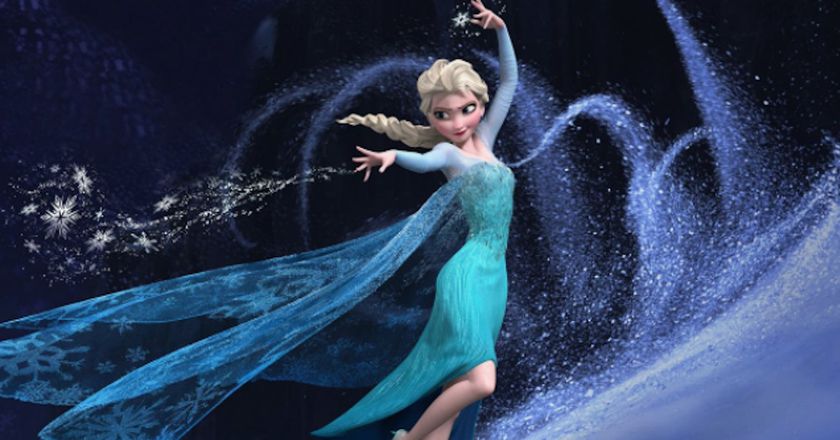 This might come as a surprise to many but not to many others that Elsa from Frozen is something of an LGBTQ icon.

The girl’s struggle with hiding her true self, her special self for the fear that she will be rejected outright struck a chord with the LGBTQ community and what’s more! Her song, the immensely popular “Let it Go” is something of an anthem for them as well. Many consider it to be a powerful expression of accepting who they really are. You can check out the song below.

But is she really gay? This discussion came into prominence as soon as the movie came out in 2013 and has since gained momentum. Especially when the sequel – tentatively titled Frozen 2 – was announced in 2016, the hashtag #GiveElsaAGirlfriend started doing the rounds of the social media.

The voice of Elsa, Idina Menzel, was asked whether she thinks Elsa is gay and while she said that the thought never crossed her mind, she’d be perfectly fine with it. Menzel said in an interview:

“Maybe at first I was a little surprised because it’s Disney, but I can say that I’m excited that the conversation is happening. I can’t promise anybody that that’s what’s gonna happen… But deep down am I really happy that it’s causing people to talk about it and have these kinds of conversations? Yeah, I am.”

So, what exactly does the makers of the movie think about the idea?

Co-director Jennifer Lee has suggested that lo and behold! Elsa could be gay after all!

In an interview, Lee said:

“I love everything people are saying [and] people are thinking about with our film ― that it’s creating dialogue, that Elsa is this wonderful character that speaks to so many people. It means the world to us that we’re part of these conversations. Where we’re going with it, we have tons of conversations about it, and we’re really conscientious about these things,”

“For me … Elsa’s every day telling me where she needs to go, and she’ll continue to tell us. I always write from character-out, and where Elsa is and what Elsa’s doing in her life, she’s telling me every day. We’ll see where we go.”

Just the two statements and an outpouring of support happened over at Twitter.

Raise your hand if you want Elsa to have a girlfriend ✋✋#Disney #GiveElsaAGirlfriend #frozen @Disney https://t.co/xB2A7B2vxe

I just started crying. This exactly what I’ve been hoping for since the moment I first saw her / frozen!!!! 😻😭💙 https://t.co/CNrNA8D0JM

My heart just skipped a beat, holy moly that would be incredible!! https://t.co/N4XwXCqkIo

Bruh if this happens I will be trampling children down to see this on opening night #GiveElsaAGirlfriend https://t.co/Puc1FOWggQ

It’s no surprise she’s a lesbian, she builds things with her hands. #GiveElsaAGirlfriend ❤️ https://t.co/a1l5gjdtRp

For numerous people, the fact that a major character from a beloved movie franchise – from a Disney movie no less – will be an icon for representation is the biggest takeaway.

the possibility that disney may (however small the realistic possibility may be) #GiveElsaAGirlfriend makes child-me want to cry. if i had that representation as a kid i might have been spared the years of confusion and feeling of not belonging ❄️♥️

YEEEESSSSSSSS THERE’D FINALLY BE A GAY PRINCESSSSSSS PLEASE PLEASE PLEASE @Disney #GiveElsaAGirlfriend I WOULD WATCH THE SHIT OUT OF THAT SEQUEL https://t.co/rq1AxOySrM

Why stop here? Let’s have more realistic body types and different cultures. Hijabs, natural hair, bald heads; it’s time for someone that can relate to a different crowd other than white who is a MAIN (queer🌈) character!#GiveElsaAGirlfriend https://t.co/wszph5yzjP

But because we DO NOT live in a perfect world, there are also those who are opposed to this idea.

#GiveElsaAGirlfriend FUCKING RIDICULOUS. i will make sure my little sister does not see this mess

Dear @Disney, I urge you NOT to #GiveElsaAGirlfriend, it's just not right to have a gay character in a Disney film, but trust me, my hope, my dream and my wish, is a Fire King instead of a girlfriend, as someone once said "Love is Fire and Ice".

We only have the following words to say to Disney: Don’t Let it Go!

What are your views on the idea? Let us know in the comments below!