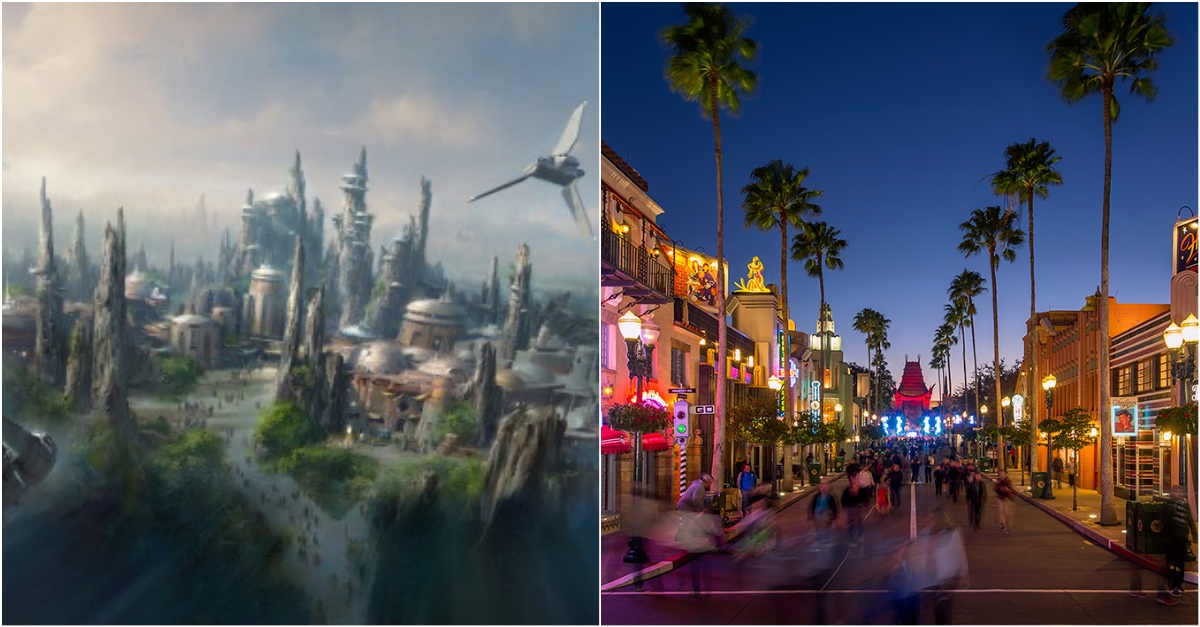 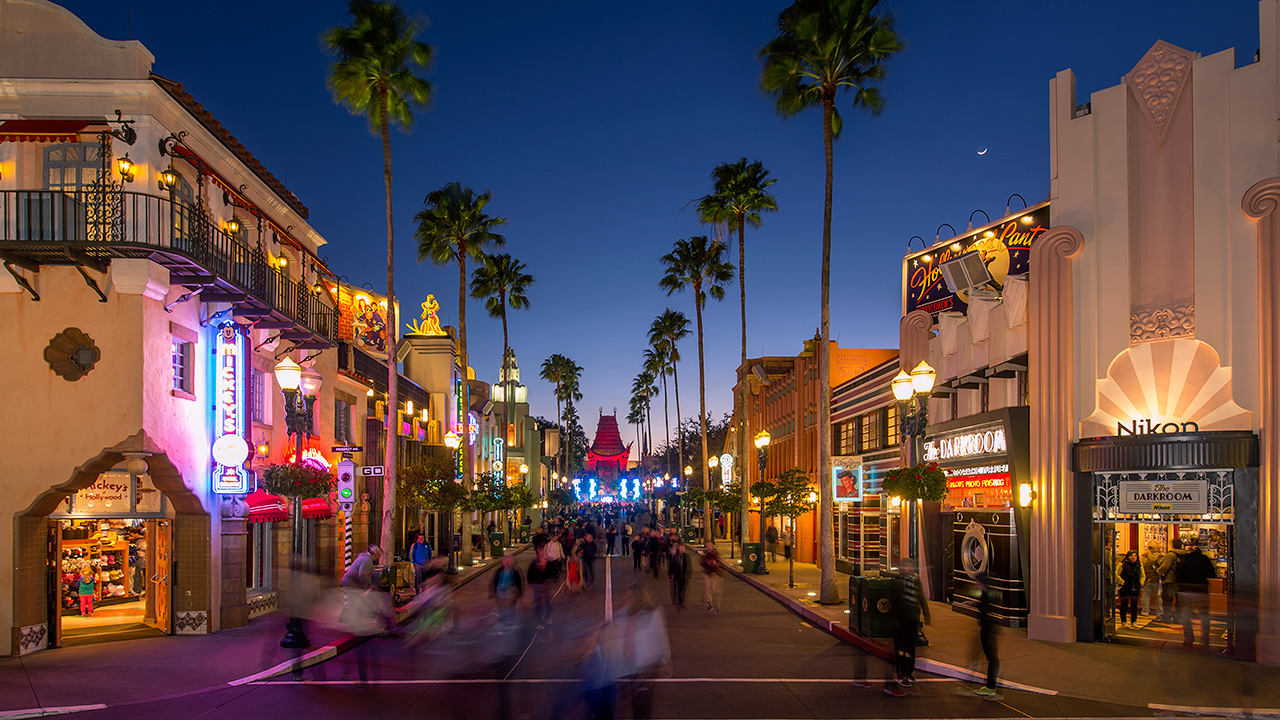 A trip to the Walt Disney World means a lot of things to a lot of people. For some it’s a rite of passage; for others, it’s a once-in-a-lifetime opportunity; and for the truly dedicated, it’s an annual pilgrimage to experience classic rides, attractions, and dining delights while also seeing what shiny new things the Disney Parks teams have rolled out.

Even if you’ve visited Disney’s Hollywood Studios in the last year or so, there are some game-changing updates coming to the park that you’re going to want to include on your next Walt Disney World vacation. So let’s take a look at 10 reasons to add Hollywood Studios to your plans, including existing attractions, brand-new rides, and mind-blowing expansions due to arrive in the very near future. Check them out below! 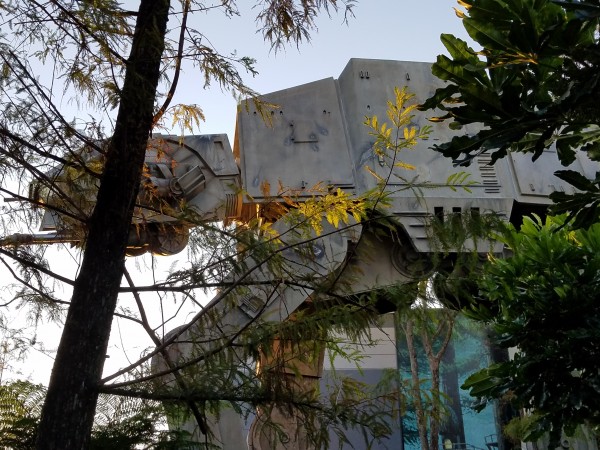 Among the many Hollywood-inspired attractions that exist in the park, there are many others like

the “Rock ‘n’ Roller Coaster Starring Aerosmith” (which is still the fastest way to get through LA’s freeways) and the film/live-action show, “Muppet*Vision 3D.”

If it’s character interactions you’re after, you and the little ones can meet Cruz Ramirez from Disney/Pixar’s Cars 3, Buzz and Woody from Toy Story, plus Olaf from Frozen. And if you still can’t “Let It Go”, I have good news: the fan-favorite movie has a live-action sing-along retelling at the park!

Oh, and if it’s Star Wars stuff you want:

That’s all well and good, but what about the new stuff? 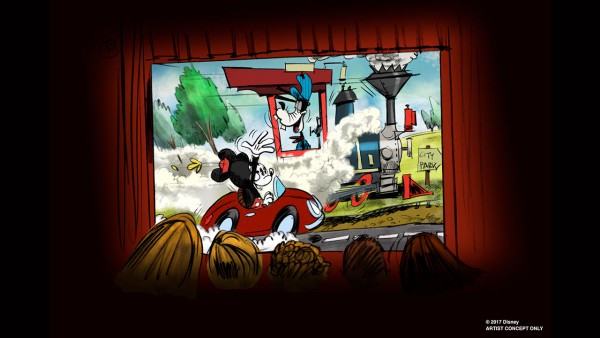 As the Disney Parks blog sums it up, in Hollywood Studio’s upcoming attraction “Mickey and Minnie’s Runaway Railway”, guests will “step through the movie screen and join Mickey and his friends like never before.” Riders will step inside the wild, wacky and unpredictable world of a Mickey Mouse Cartoon Short–which is the inspiration for this attraction, after all–where you get to be the star. Expect the unexpected with “surprising twists and turns, dazzling visual effects and mind-boggling transformations that happen before your very eyes.” 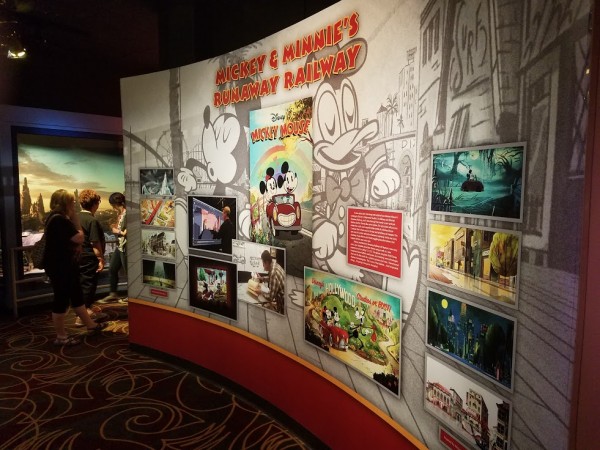 Those Mickey Mouse Cartoon Shorts can be seen on the Disney Channel, and the folks at Disney Television Animation who bring them to life have also partnered with the park on this attraction. It’s also the first Mickey Mouse-themed park attraction, if you can believe it! Other cool ride-related trivia is the fact that “Mickey and Minnie’s Runaway Railway” will feature a new story and a new singable attraction theme song, plus glasses-free 3D, or “2 1/2 D.” Here’s what Walt Disney Imagineer Kevin Rafferty had to say about the new technologies that will be on display:

“This is one of the boldest…most impossible things I’ve ever worked on in almost 40 years of being an Imagineer. And you know what? That’s what I love about it. Well, that, and Mickey. This is not going to be a small attraction, it’s going to be game-changing.”

Unfortunately, with the addition of some new attractions, Disney has to make room by closing down some classics. So since the new home of “Mickey and Minnie’s Runaway Railway” will be at the Chinese Theater in Disney’s Hollywood Studios, the long-running attraction “The Great Movie Ride” presented by Turner Classic Movies has ended its run.

This year, Disney’s Hollywood Studios will welcome kids (and kids at heart) to the brand new “Toy Story Land”, described as “a whimsical place located in the larger-than-life setting of Andy’s backyard.” The new area lets guests discover what it’s like to be a toy though all-new attractions, themed dining options, and more, all inspired by the award-winning Toy Story franchise. Expect to be shrunk down to size since you’ll find yourself in a rather colorful section of the park populated with giant game board pieces, building blocks, and fan-favorite characters including Woody, Buzz, Slinky Dog, Rex, the Aliens and more.

So what is there to do in “Toy Story Land”? Well one attraction should be familiar to fans of the park already. That’s the super-fun (and a little bit addictive) game, “Toy Story Mania”, where you compete against fellow guests to achieve a high score by hitting all sorts of targets scattered throughout Andy’s room. But there are some new attractions coming to the park as well: 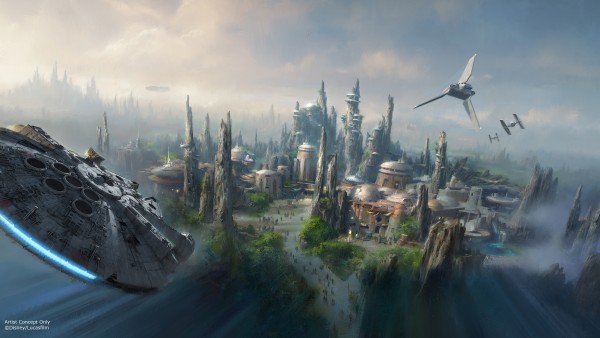 The good news is that you have until 2019 to prepare for the arrival of “Star Wars: Galaxy’s Edge” since the park is still under construction. The great news is that there’s a lot of info available now as to what guests can expect when the attractions open! Here’s a brief list of what Disney’s Hollywood Studios has in store. 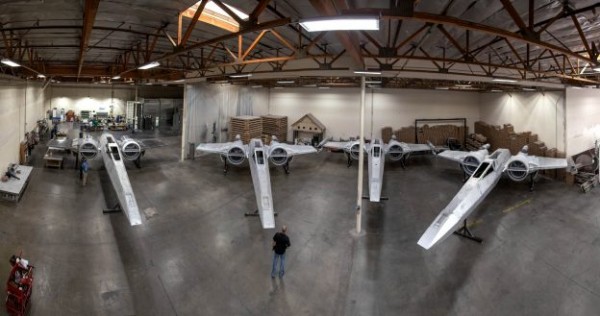 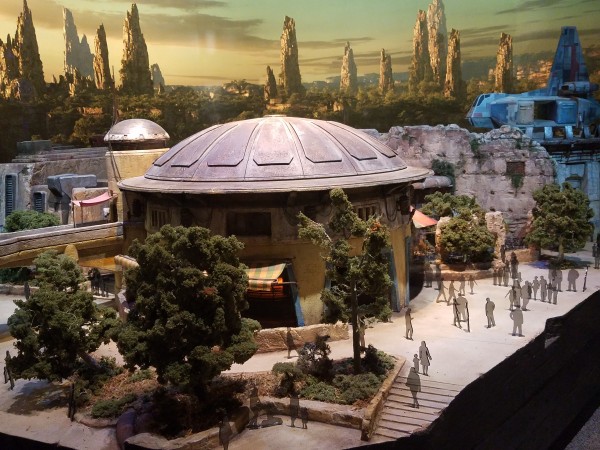 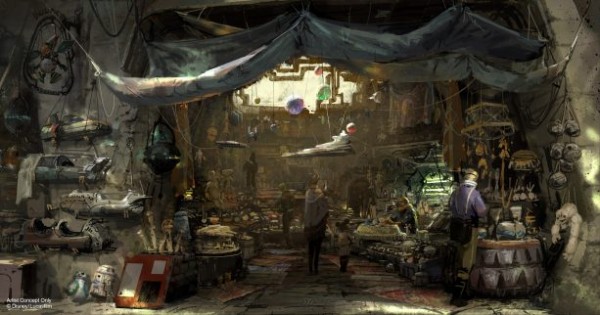 Is that enough to entice you to pay a visit to Disney’s Hollywood Studios on your next Walt Disney World vacation? Be sure to let us know what you’re looking forward to in the comments!