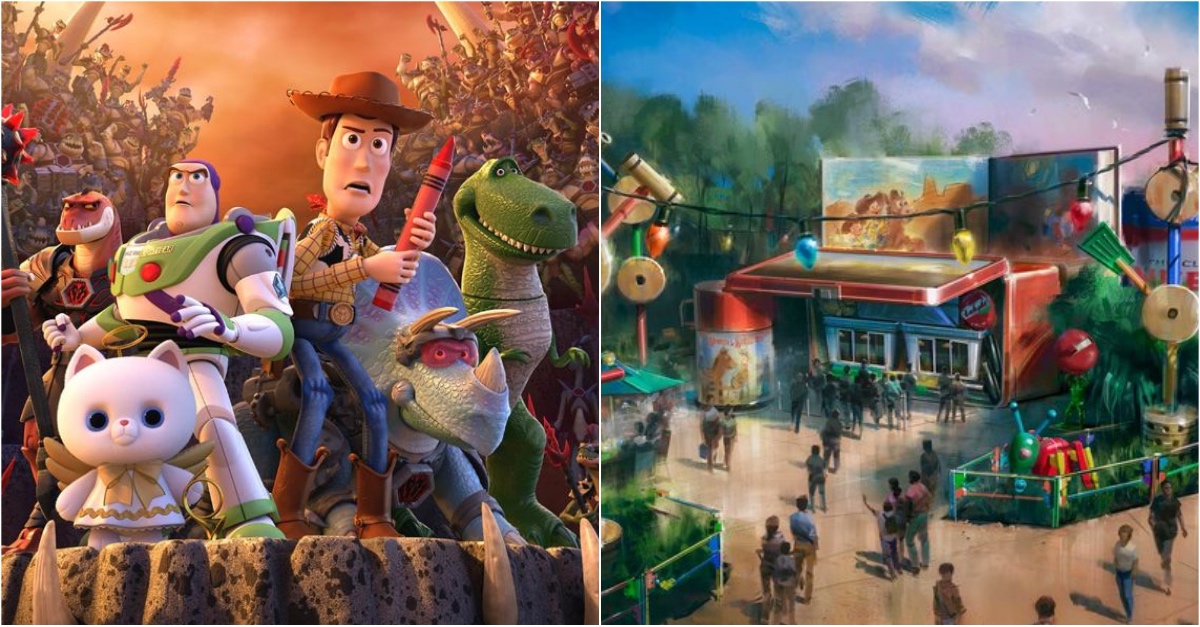 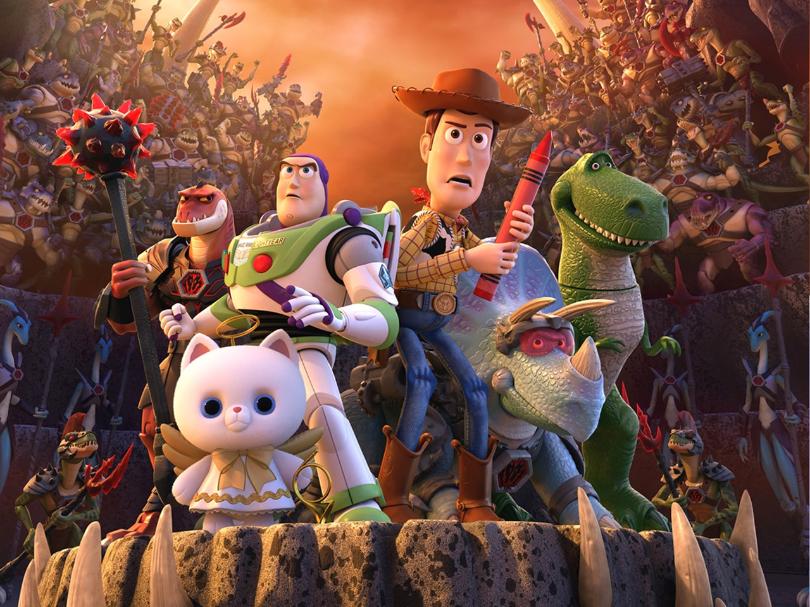 Come summer 2018, Disney World is going to infinity and beyond!

A brand new, 11-acre land will open in Hollywood Studios in just a few short months, immersing guests in the beloved world of “Toy Story” and bringing out the kid in all of us.

Here’s everything we know so far about the interactive, toy-filled land.

The Entrance to the “Toy Story Land” Will Have Slinky to Welcome Visitors! 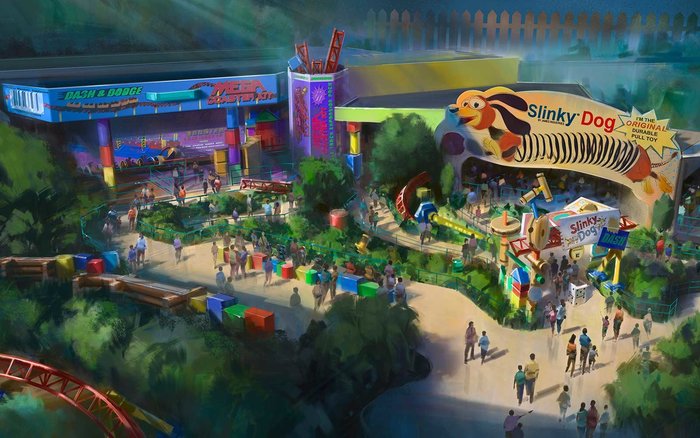 According to a Disney statement,

Toy Story Land will transport guests into the adventurous outdoors of Andy’s backyard, shrinking them down to the size of a toy to explore the world of Andy’s backyard with your favorite “Toy Story” characters, including Woody and Buzz,

A detailed model of the land has been on display in Hollywood Studios since September, giving guests a thorough look at what’s to come for the park this summer.

Most recently, Disney World revealed plans for a new theme restaurant called Woody’s Lunch Box, which will feed heavily into the illusion of being a toy for a day. 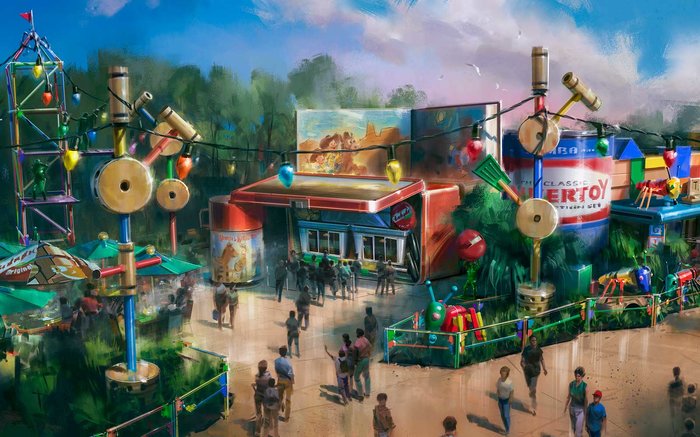 According to the Disney Parks Blog, the toys’ owner Andy has “used his lunch box and thermos to create a walk-up quick-service window that will serve up tasty meals and old-fashioned soda floats.” The restaurant will feature some of Andy’s favorite toys, like the iconic green army men, as well as serve some of his lunchtime favorites.

The land will also feature two new attractions: a family-friendly coaster called the Slinky Dog Dash and an Alien Swirling Saucers ride. A third track will also be added to Hollywood Studios’ existing Toy Story Mania! ride, likely reducing wait times at the popular attraction. Slinky Dog Dash will weave its way through much of the Toy Story park and resemble pieces of a classic Megacoaster Play Kit. 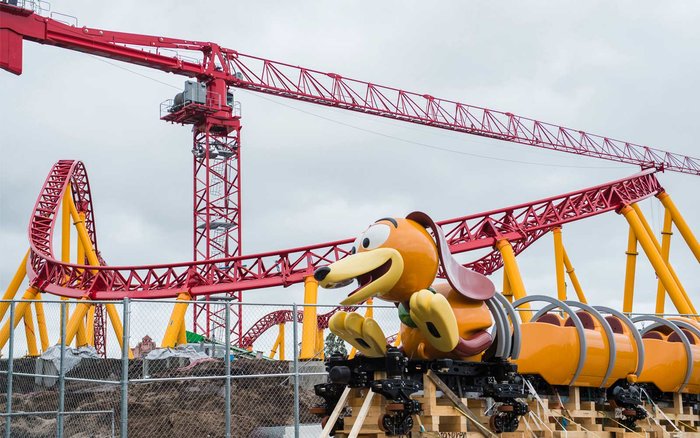 Disney World has not yet announced an official opening date for the park yet, but needless to say, summer 2018 can’t come soon enough.