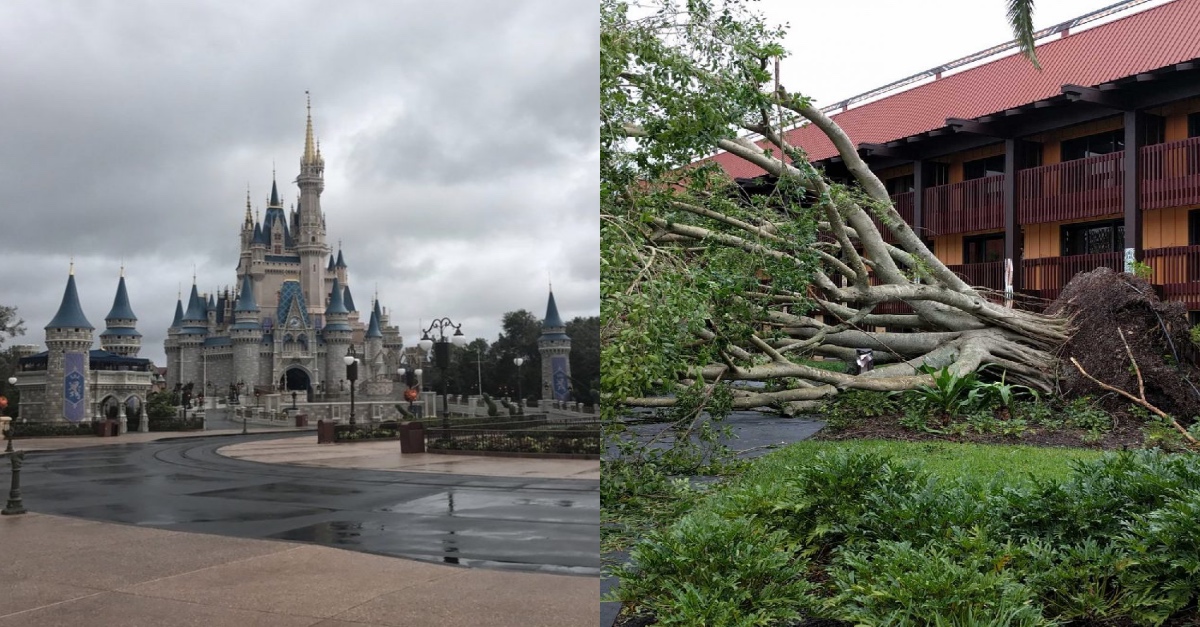 Hurricane Irma, a tropical storm that is one of the most intense hurricanes in history, has made it’s way to Florida, where many have evacuated in preparation for this Category 5 storm. Hurricane Irma has maintained winds of 185 miles per hour longer than any other storm recorded in history. With this in mind, it’s no wonder people took weeks to prepare for this tropical storm to hit Florida. 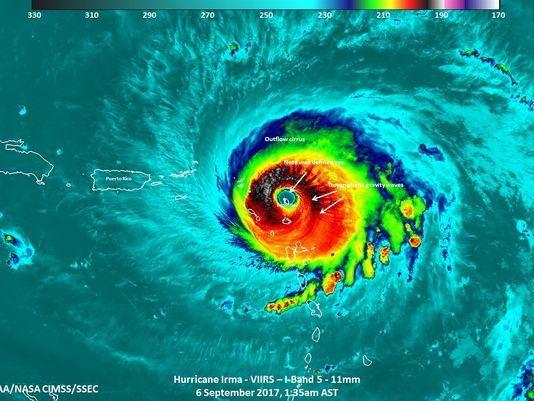 Source : gannett
Among those who began prepping for this intense tropical storm, Disney World also began making preparations. Disney World shut down for two days, only the sixth time in the last 45 years. The last time Disney shut down was from another tropical storm, Hurricane Matthew, last year in October. 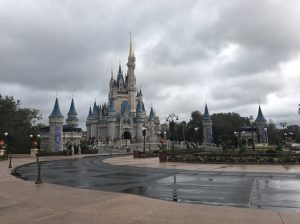 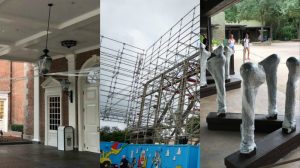 Source : Yimg
After being closed Sunday and Monday, Disney World reopened at 9 a.m on the following day, Tuesday. Word is that the water park will remain closed for a few more days. 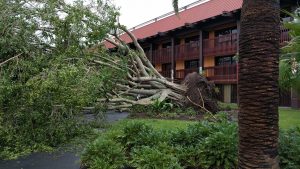 Source : wdwmagic
It seems that Disney’s precautions paid off. Guests visiting the parks have shared multiple photos of Disney World post-Irma on social media, and it seems that Disney has suffered only minor damages. Some areas suffered damage such as downed trees, downed signs, flooding at the Epcot center, etc. 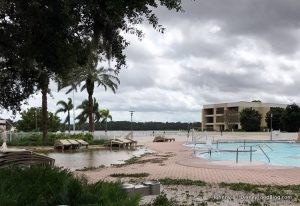 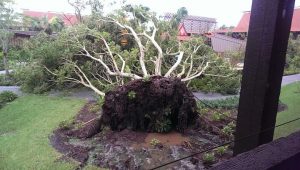 Source : Disneyinfo
Universal Studios, a rival of Disney’s nearby, also suffered minor damages after closing the doors during Hurricane Irma. In a statement from Universal Orlando, they explain the damage; “Our destination saw relatively minor damage overnight involving fences, trees, signage and building facades. We are hard at work inside our parks and we can confirm an on-time opening for Tuesday, Sept 12 at 9am for Universal Studios, Universal’s Islands of Adventure and Universal’s Volcano Bay.”

With both parks receiving minor damage, we can only be thankful for the magic that has kept these parks bringing happiness to their fans even in the looming aftermath of a storm like Hurricane Irma.

One Reply to “Disney Prepared A Lot For Hurricane Irma, Here’s What Disney World Looks Like After Hurricane”