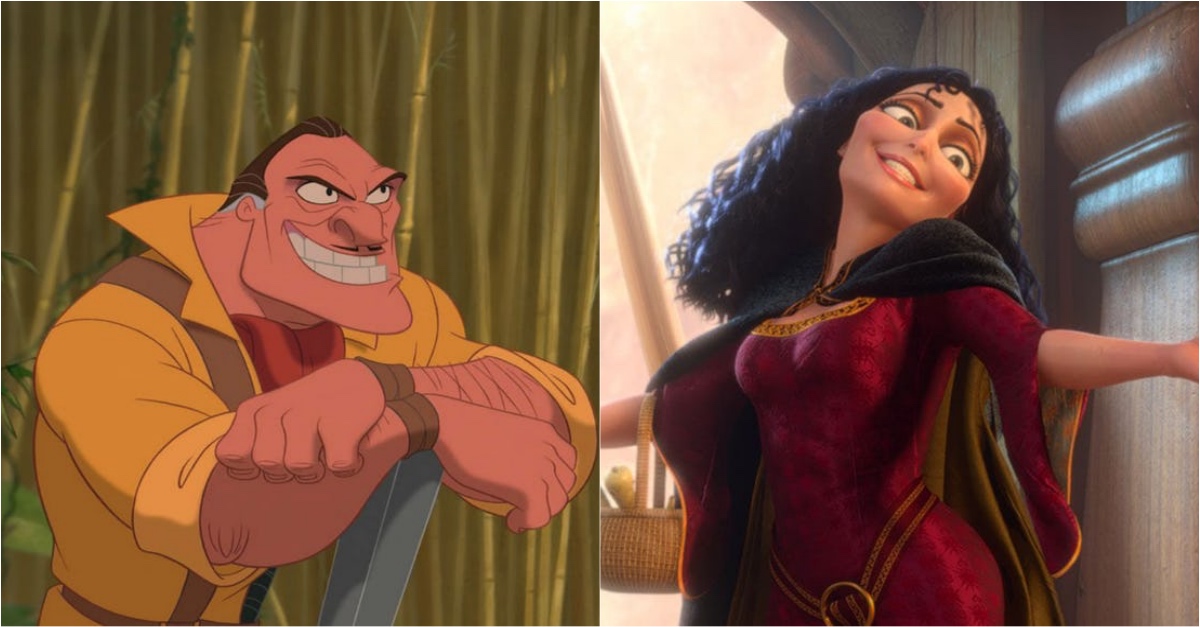 Disney’s villains are not as innocent as they might seem.

You might be thinking is she crazy? Of course Villains are going to be bad! Duh! But you see, Most Disney villains might try to kill or terrorize our beloved Hero. They rarely ever succeed.

Following is the list of villains who actually did succeed. Turns out these ‘family- friendly’ movies got pretty dark.

Is anyone surprised that he is on the list? I mean it was probably one of the darkest moments in history of Disney movies when he threw Mufasa in the stampede with a vicious ‘Long live the king’.

While Jafar may not be directly responsible for Gazeems death per say. He was the one who recruited him after all and he did got got eaten by the cave.

So technically, Mother Gothel did kill Flynn. I mean how could she have foreseen that Rapunzels tear will bring him back?

While we never see the actual horrors of the war. It is quite probable that he has killed his fair share of people.

In an attempt to save Tarzan, Kerchak is shot by Clayton and later dies.

There is no easy way to put but Sabor killed Tarzan’s biological parents. Thankfully we never actually see the horrendous act except his bloody paw.

While AUTO may not be a usual villain. He did crush Wall-E with the holo-detector. Lucky for us, Wall-E was later repaired by Eve.

Chernabog is an actual demon so it’s no surprise that he accumulated a sizable body count in only 11 minutes of screen time.

When a wave hits Mr. Arrow, he’s saved by a single rope. However Scroop quickly severs Arrow’s rope, sending him plummeting to his death.

Callaghan is the one who started the fire which directly led to Tadashis death.

#11 Frollo – The Huncheback Of Notre Dam.

Frollo is the one who kills Quasimodo’s mother and he would’ve killed him too when he was just a  baby if the Archdeacon hadn’t arrived.

Ray was killed by Dr. Facilier. He did however hold on long enough to see Naveen and Tiana reunited, before he joined Evangeline in the sky.

Syndrome might have not been able to defeat the incredibles family. He did, however rack up a solid body count before he met his own demise.

While technically, Hades doesn’t kill anyone himself, He does send minions after Hercules. He is able to kill Meg. Fortunately for her, Hercules manages to save her.