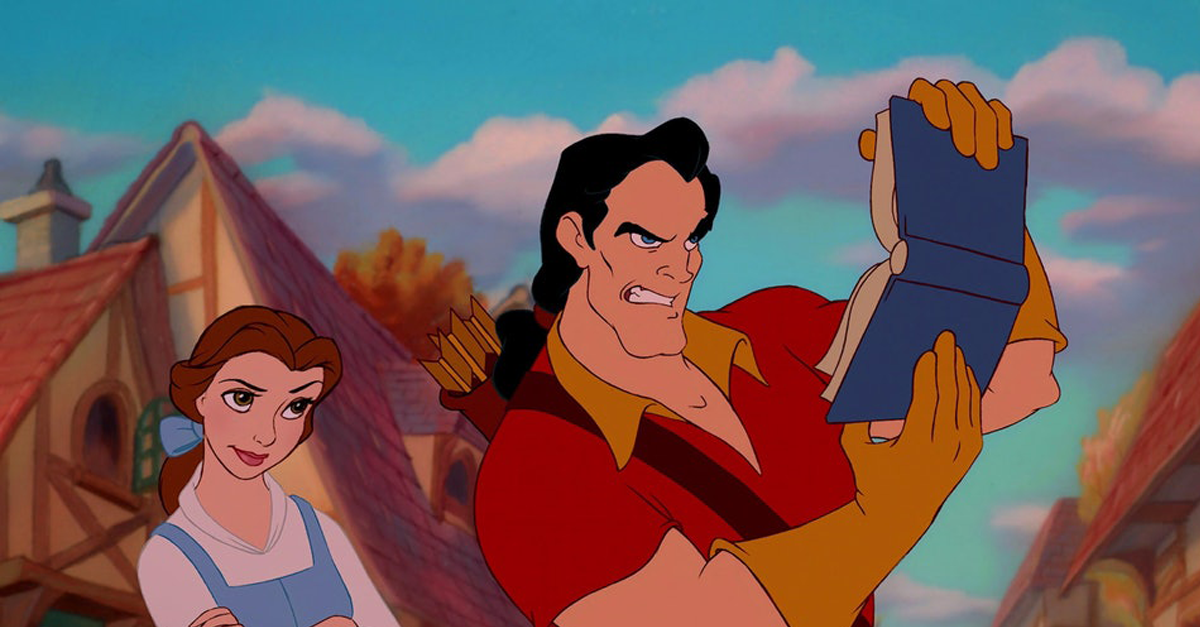 Nobody Ever Liked Gaston.

I know that I didn’t However, the same cannot be said for the village people. We are here to tell you why Gaston is the scariest villain ever. Now you might be asking, What about Jafar, The Evil Queen or any other much more scary villain from a Disney movie?

Well, Gaston might seem like the usual sexist bully, he is much more terrifying. Why? Well, as you may already know he posses no supernatural power and yet still has all the towns people under his spell. The scariest thing about him that he is the only villain that hits close to reality.

He Is Very Similar To Many Men We Encounter In Real Life.

Okay, so he is quite an exaggerated character but we have all encountered men that won’t take ‘no’ for an answer. They tend to feel personally insulted if we say or they think we are ‘playing hard to get.’

Yes, there are still men out there who feel threatened by a well-read and successful woman. While, most guys have moved past this machismo culture. Gaston is the embodiment of things that were okay long ago.

While The Audience And Belle Are Repulsed By Gaston, The Village People Clamor For His Attention.

All the men in the village want to be him while many women fight for his affection. So there are many Gastons out there. And even more people that validate this kind of behavior.