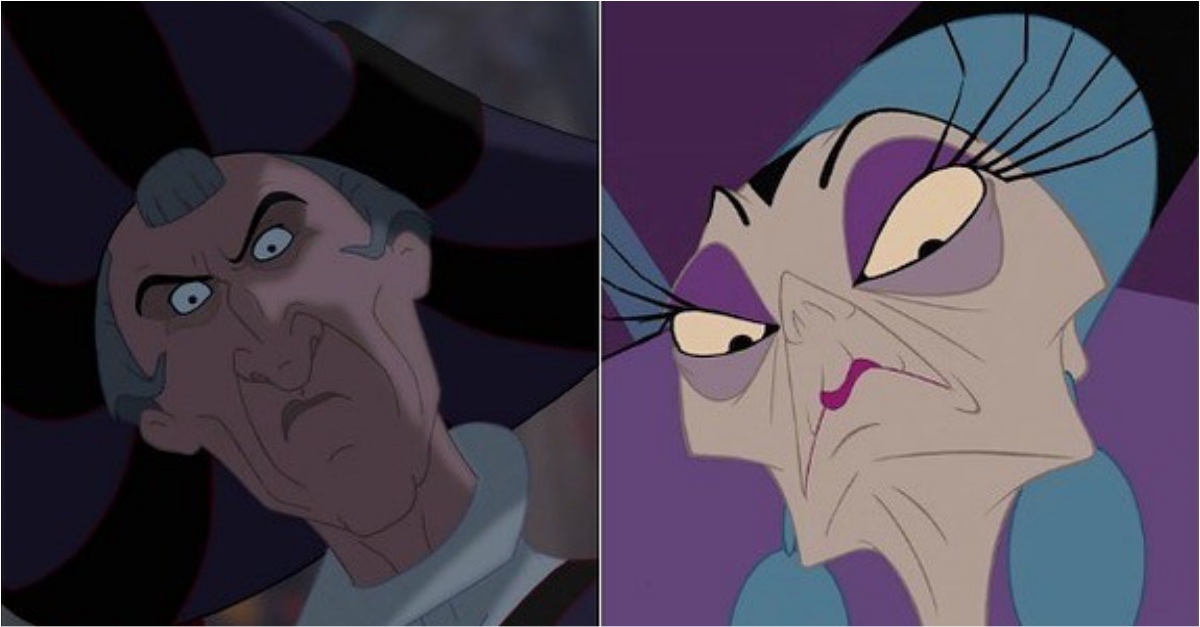 Who will you defeat?

Which movie will you be the hero of? Would defeat the evil and narcissistic witch obsessed with her beauty or the half woman half octopus? So many choices and such little time!

That is why we have done all the dirty work for you. You just have to show up and look like a……hero basically.

I will choose fire every f*cking time. Even If i have to burn in the fire for eternity.

Nice try Ain’t nobody gonna fall for that again.

Who the hell does he think he is!? Get him! I believe in you.

He might be the king of jungle now but he hasn’t met you yet and he’ll regret that encounter.

She crazy! Just look at her eyes. You’ll win easily since you are not distracted by dogs unless you want to pet them.

Don’t worry you’ll be able to subdue her.

You just have to do one thing. Avenge Mufasa’s murder!

He is just a unhinged man. You can take him on easily.

She cares much more about her beauty. You won’t pose a threat to her and you can attack when she is the most vulnerable.

Come on! The squirrel was just trying to him you.

He might have the muscles. But you obviously have the smarts.

I mean , does he look even a tiny bit scary? I got your back.