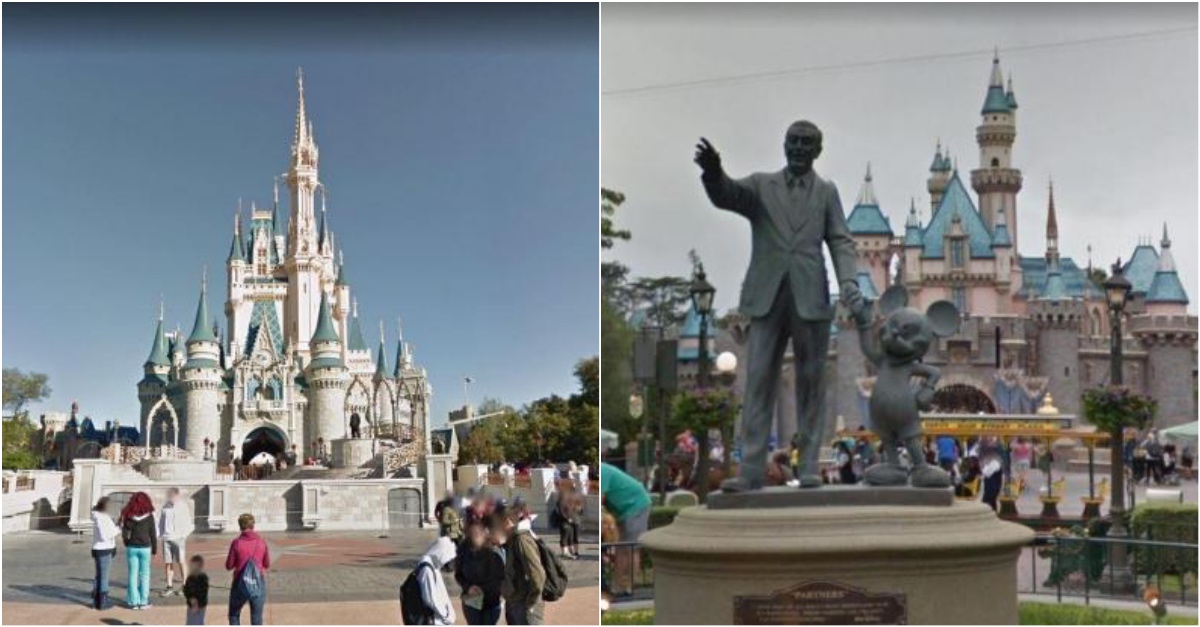 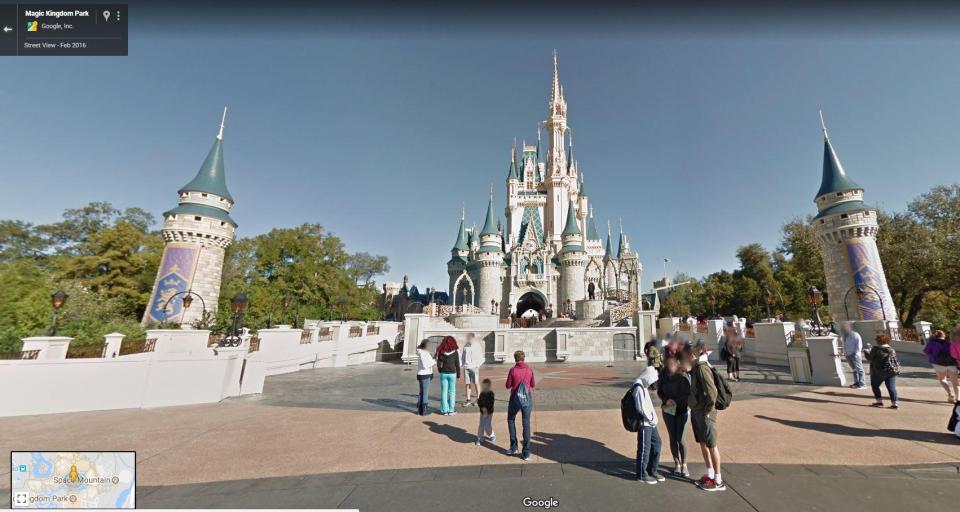 Ladies and Gentlemen! Boys and Girls! Google Street has officially launched for 11 Disney Parks and Resorts.

Now, before you go all “Meh!” on the news, bear with us for a minute.

The news is huge because previously only “one” park was available on the Google service and it was Disneyland Paris but now some of the most major parks – including Disneyland California and Florida are available as well.

Never Leave Your Sofa To Visit The Magic Kingdom Again! 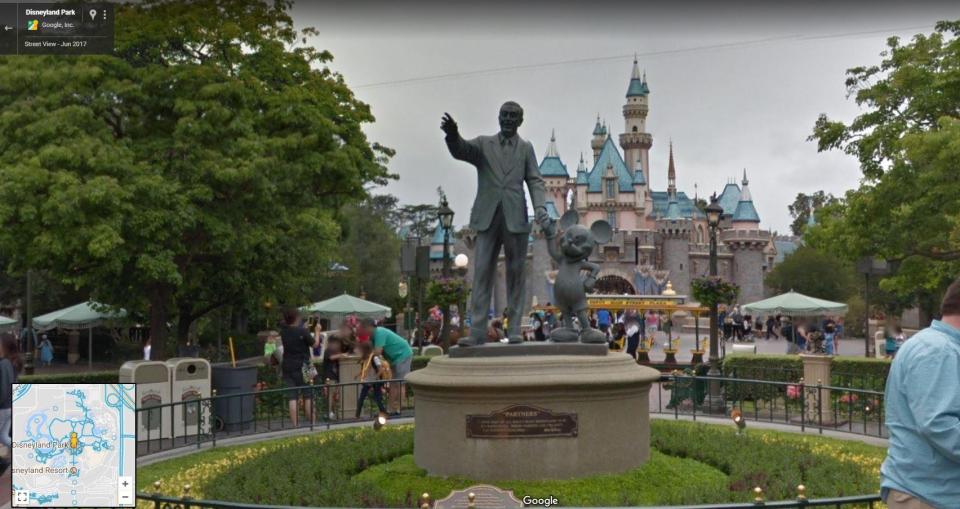 Everything from Epcot to Magic Kingdom and Hollywood Studios are all there present for your 360 degrees pleasure!

And if you’re thinking that the images are all blurry and graphic-like, well, think again because they’re crystal clear.

Plan Out your Disney Adventure To The Last Detail! 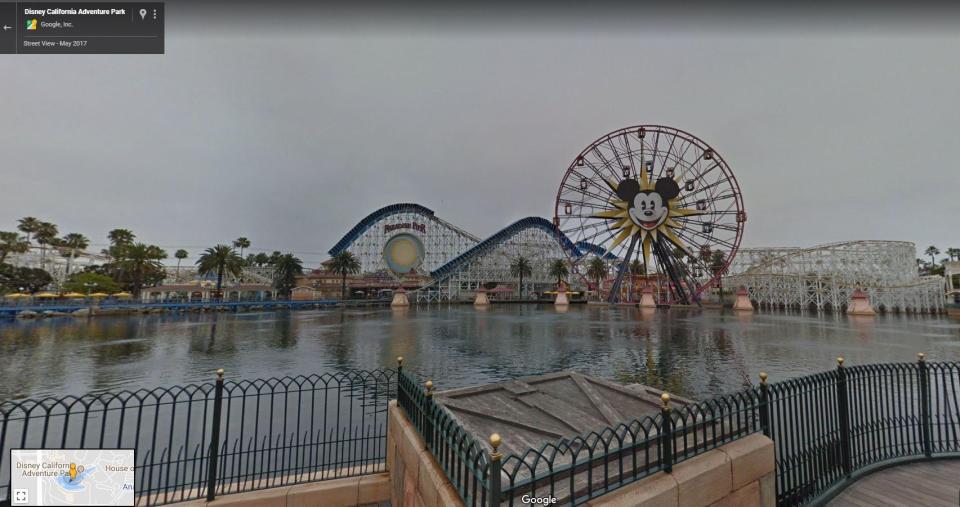 The biggest advantage the new service will bring is for you to plan out your upcoming Disney adventure well in advance and right down to the last detail and you know, a bit of planning never hurt anyone!

Animal Kingdom Can Be Visited Too! 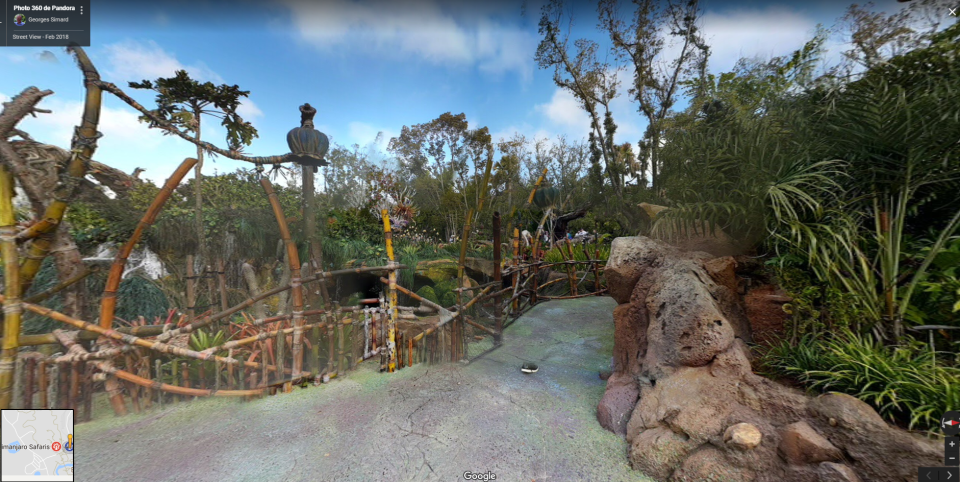 Not only can you visit various attractions like Animal Kingdom, you can also take a gander at the animals roaming around gloriously in them.

Below is the list of all the Disney Parks that you can visit on Google Street View:

So, what do you think? Have you already logged into Google Street View?