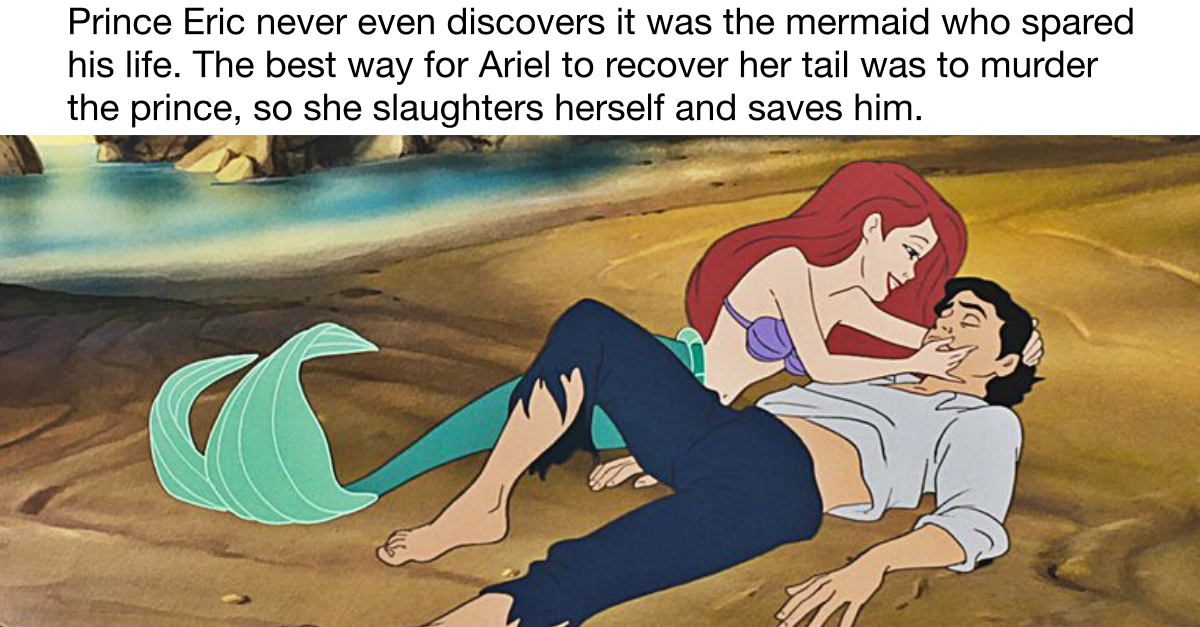 I recommend you take one final minute to recollect how sweet and happy all those Disney films were.

Screen Rant will pulverize your youth by uncovering stories behind some of your most loved Disney children’s stories. In case you’re comfortable with conventional fables like those of Brothers Grimm and the Hans Christian Andersen, none of this will come as a stun to you 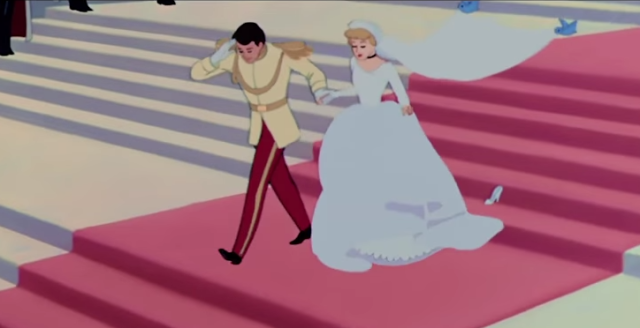 You probably haven’t seen the Brothers Grimm version of Cinderella, have you? Because in that version, “Cinderella’s stepsister, cut off pieces of her foot so that they would fit into the glass slipper.” Damn, that’s messed up!

Did you know that Rapunzel from Tangled never got rescued by her prince and she was thrown into a desert? According to the Fairytale, while she was stuck in the desert, she gave birth to twins, and they roamed around the world all by themselves but eventually, they reunited. However, the prince was never able to rescue her from the desert, and while he was thrown into a bush of thorn, he was blinded.

Coming towards the Snow Queen, which Disney transformed into Frozen, included a mysterious smashed mirror that made individuals all around the world unable to see beauty. Moreover, there’s no moving snowman or silly reindeer amigo in Hans Christian Andersen’s story.

Do you remember the Evil Queen from Snow White? Well, in the Brother’s Grimm version, she died a horrible death by dancing in extremely hot iron shoes. 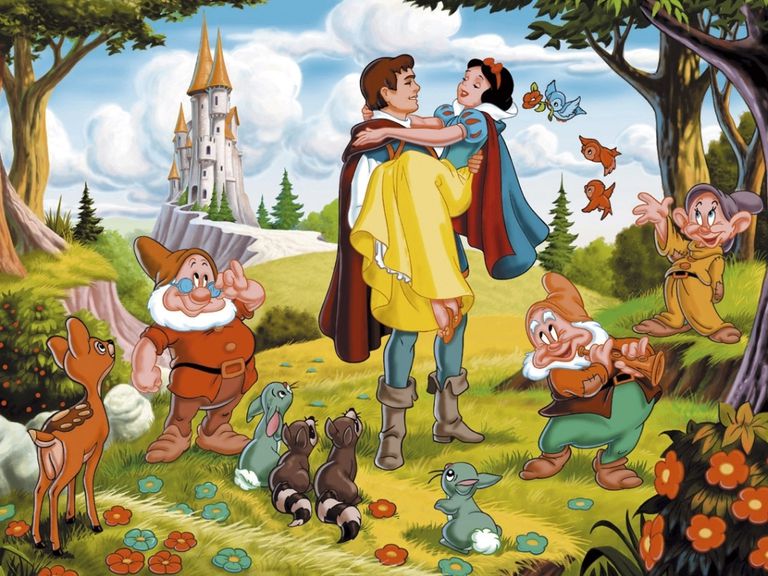 In Carlo Collodi’s novel, Jiminy Cricket was murdered by Pinocchio.

You think Giambattista Basile’s Sleeping Beauty was romantic? No, because it actually involved a girl who gets raped while she’s asleep and later gives birth to 2 twins. Messed up, I know.

In Hans Christian Andersen’s The Little Mermaid, Prince Eric had to marry someone who isn’t Ariel. Additionally, he never even discovers it was the mermaid who spared his life. The best way for Ariel to recover her tail was to murder the prince, so she slaughters herself and saves him. (That’s depressing.) 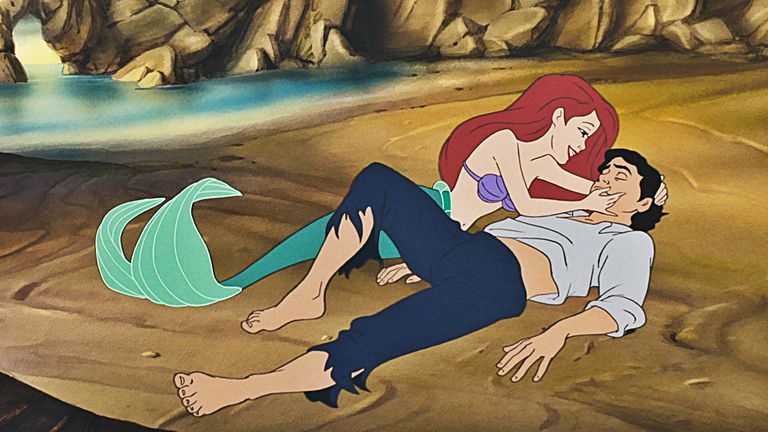 Here is the original video: