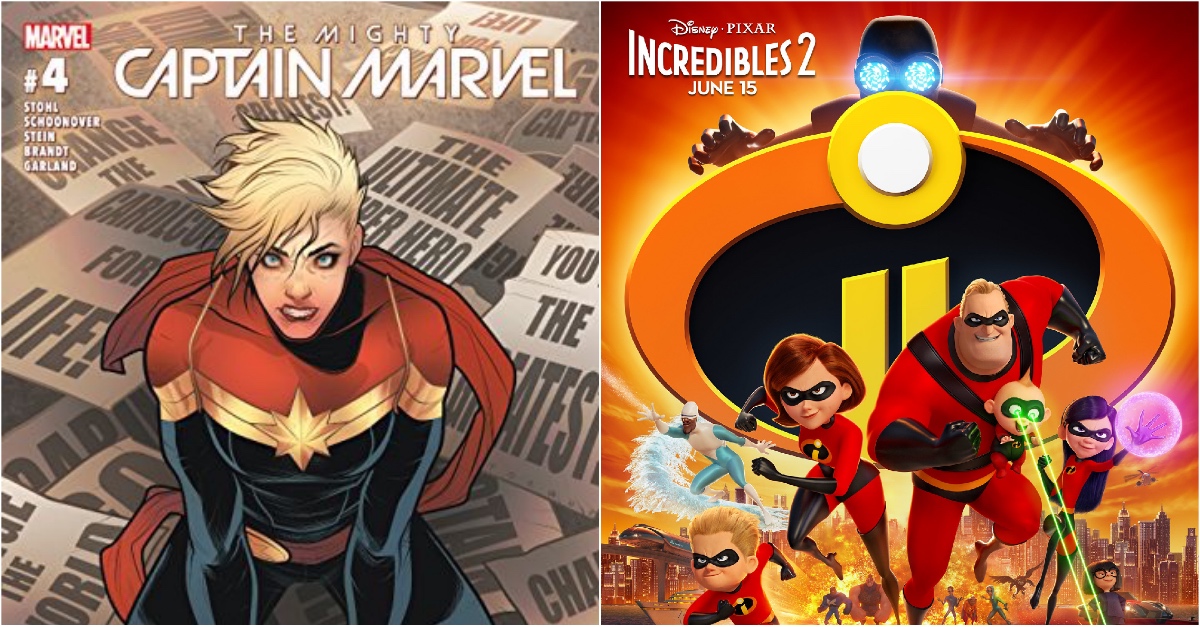 We sure did get a few surprises from Disney.

You see Disney revealed their upcoming schedule for 2018 and 2019 a few days back and there were quite a few surprises there. While we knew about some of these movies, Some are completely out of left field.

Did you think Avengers Infinity War was the only highly anticipated movie you were going to get this year?

Well, you couldn’t be wrong since you are going to get a lot more highly anticipated movies in this year. Movies like the Star Wars and Incredibles 2 are a just a little bit away and we can’t wait.

There is something for everyone in this schedule.

Following is what you can expect in these two years.

However we have no idea where the live-adaptation of Mulan is in this schedule.

Last Disney goodie is the slate of Disney films and their logos. Mulan is missing #Disney #CinemaCon pic.twitter.com/y10HdBdLnK

It seems that Disney will continue it’s success of 2017 into the year of 2018. As Beauty and the Beast brought over $504 million domestically and over $1.2 billion worldwide.

Guardians of the Galaxy Vol. 2 brought over $863 million worldwide while Pirates of the Caribbean: Dead Men Tell No Tales brought in $794 million.

Spider-Man: Homecoming brought in another $880 million. And Star Wars: The Last Jedi was the biggest success of the year bringing in over $1.3 billion.

Which one of these movies are you most excited about? Comment on below and let us know!