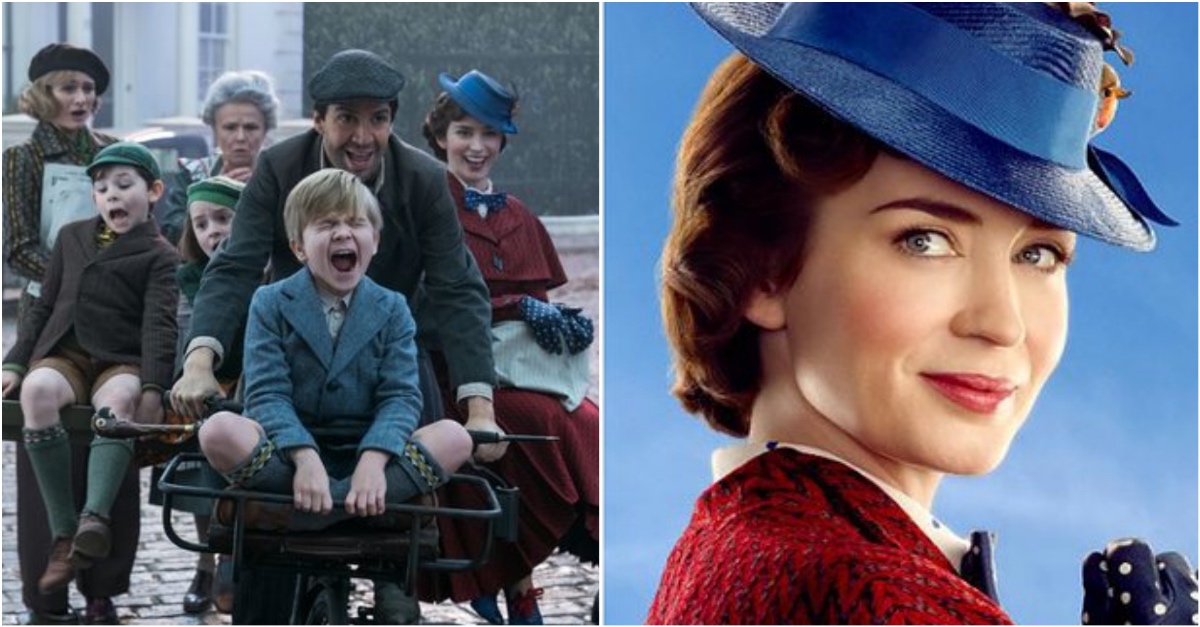 We have all been waiting for this movie and its finally here. This hopefully amazing sequel will take place 25 years after the Julie Andrews classic. Disney has also told us the release date.

We will be getting Mary Poppins Returns on December 25, 2018.

Disney has also released the following photo and boy are we excited!

The picture includes the nest generation of Banks kids, who are going for a ride with Mary and Jack. 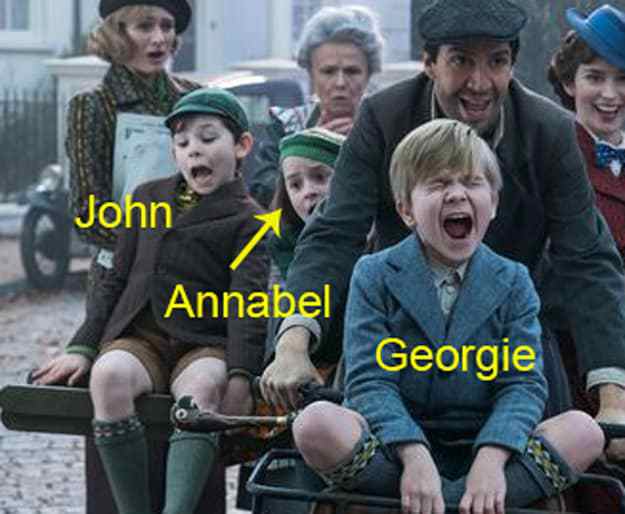 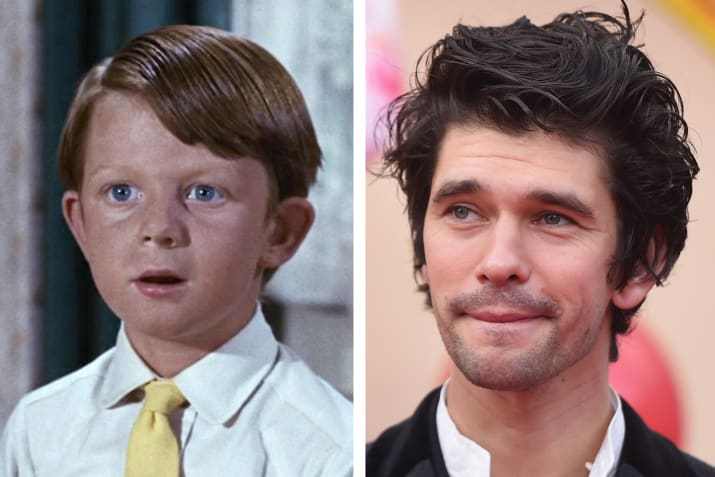 Then there is the grown up Jane Banks (Emily Mortimer). 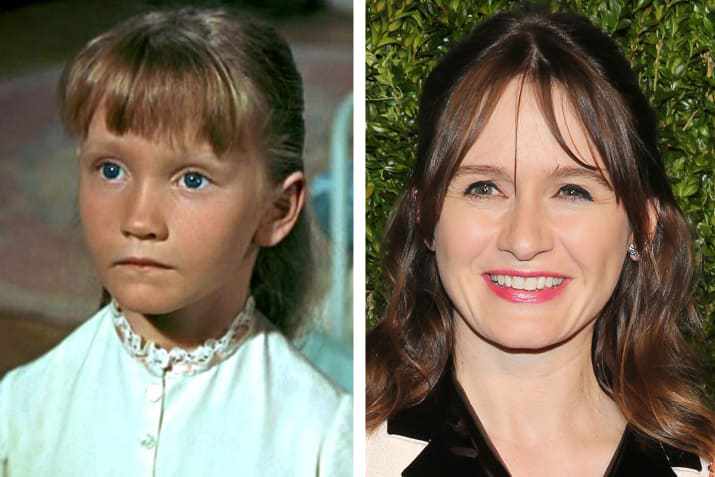 The Banks’ housekeeper Ellen (Julie Walters) will however still be watching on. 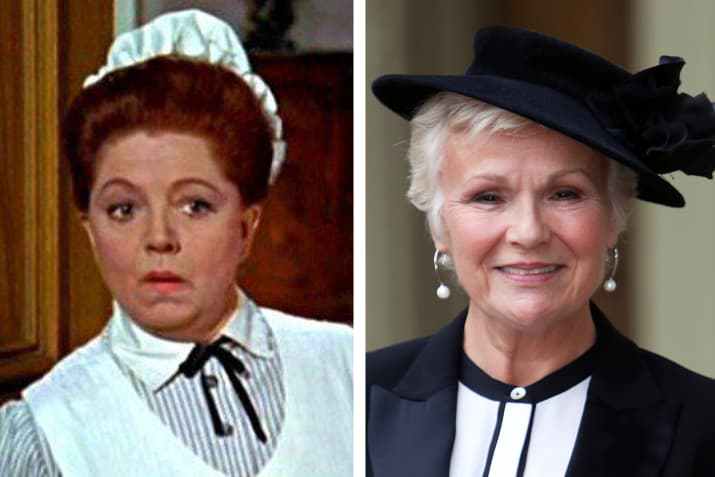 I can’t for Mary Poppins Returns and I’m sure it’s gonna be perfect.

We sadly do however have to wait till December. Have you been waiting for this movie for 25 years? Or were you recently introduced the phenomenon known as Mary Poppins? Comment on below and let us know!