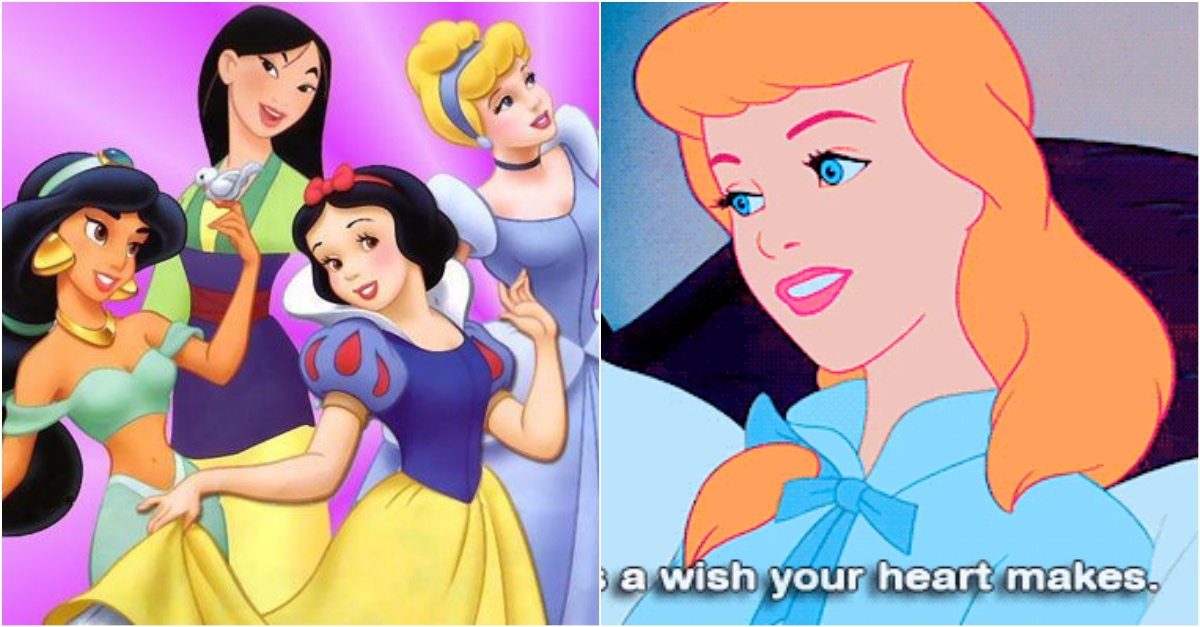 I don’t mean the loudmouthed feminists either.

They give all of us a bad name. Now I am sure most of you love Disney movies, and they hold a special place in your heart. However today we are going to ruin that. How? By nitpicking, of course!

You already know about the many sexist remarks in out beloved Disney movies (Just stay with me here) and the countless times, the ‘Prince’ saves the girl. Well, not today!

Have you ever asked the question “What if Disney movies got a feminist makeover?” Well, this is your answer.

-Ariel would not fall in love with a human just because he had pretty eyes; she would probably end up marrying a merman who is supportive of her hoarding nature.

-Ursula would not stoop so low as to try to trick Ariel because she is a strong independent woman.

-Prince Eric would quickly get bored of just a pretty face which couldn’t talk.

#2 Snow White and the Seven Dwarfs.

-The Evil Queen would probably use the mirror for more important stuff like asking who the next president is going to be.

-Maleficent would rightfully be angry when she didn’t get invited to the shower, but she wouldn’t curse the newborn baby.

-True loves kiss would probably be from Aurora’s best friend rather than a strange prince.

-And no one would ever use spinning wheels.

-Pocahontas wouldn’t have any time to hang out with John Smith because she would be an up and coming artist.

-Cinderella would fish for a good job and a nice home rather than a sparkly gown.

-She would also probably not care about some bratty Prince’s party.

#6 Beauty and the Beast.

-Belle would not fall in love with the beast.

-Rather than that, she would be in a University getting her engineering degree.

-Jasmine would actually mean it when she says “I am not a prize to be won.”