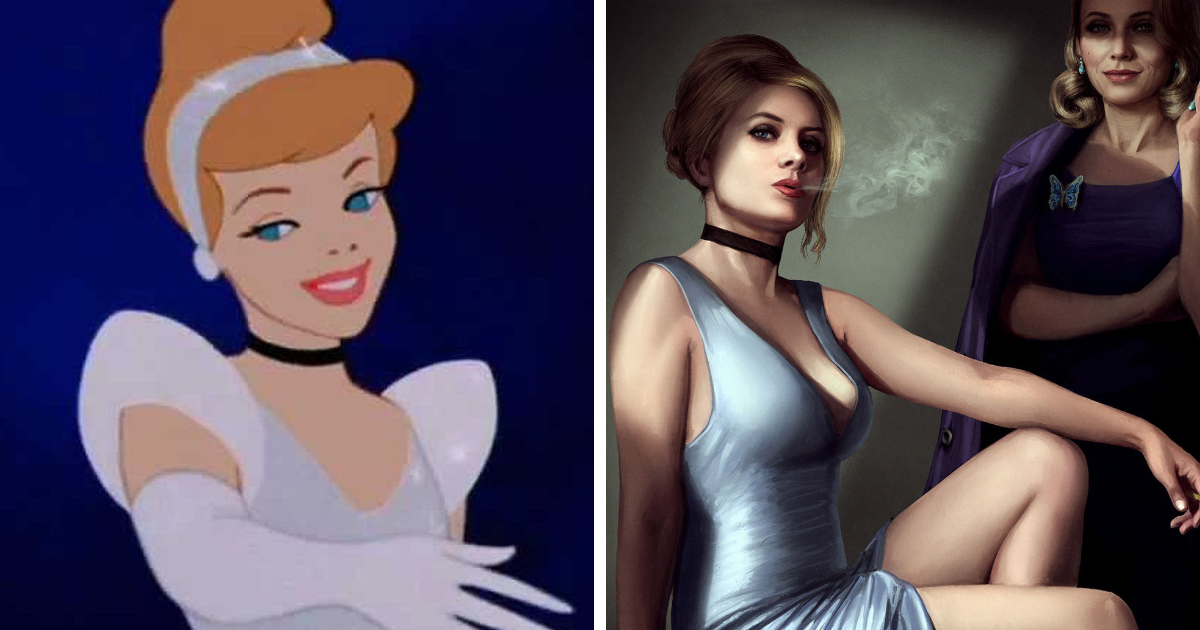 We have seen countless sketches, redesigns, drawings, paintings, and animations of characters from the Disney World over time. So its clearly fair to say that Disney is no stranger to all the variated forms of animations.

So, adding to the never-ending collection of all the re-imagined Disney characters, the artist and illustrator Astor Alexander from San Diego, Califonia brings us an incredible series called “Noir Disney Princesses.”

As the title suggests, the noir series depict Disney Princesses as badass characters belonging to the world of criminals! Placing these Princesses in the settings of 1940’s Mystery Novel Covers shows us an image related to crime, gambling, dirty politics and much more. The artist has meticulously given the following characters different roles which do not only blend perfectly with the given arrangement but also maintain and preserve their identities.

So, scroll down and witness the mesmerising artwork! 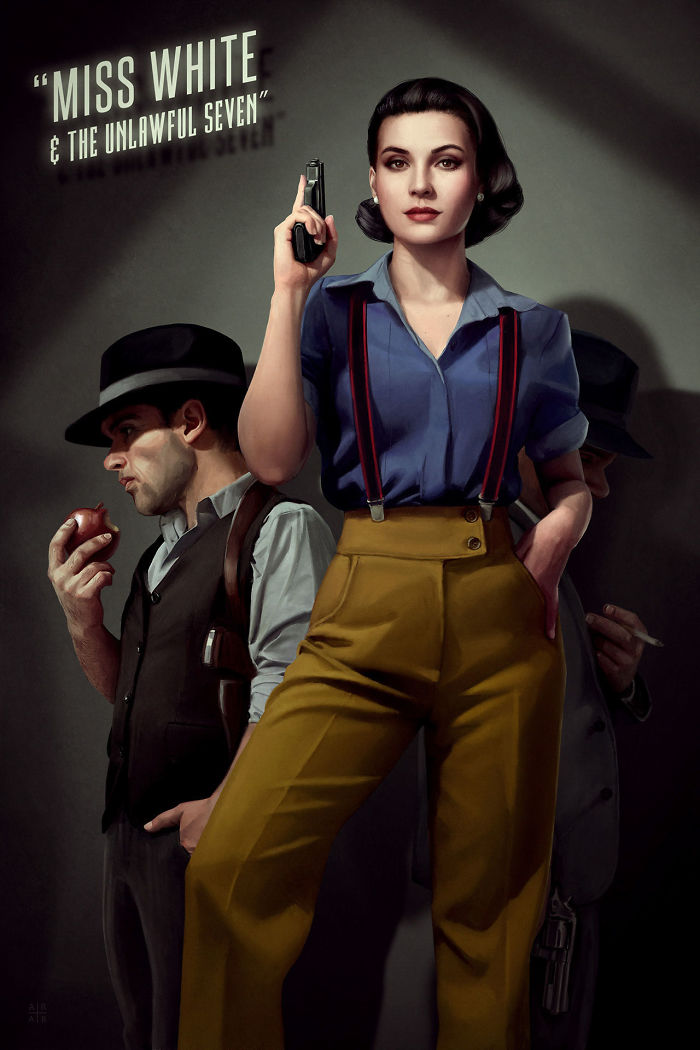 The Lady From Henan 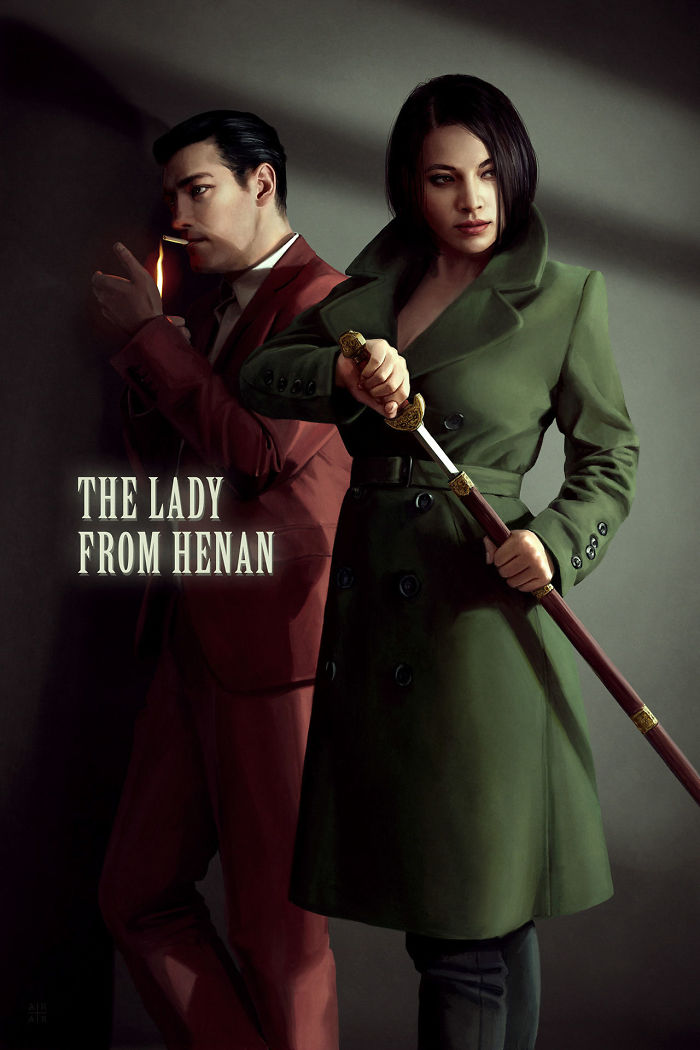 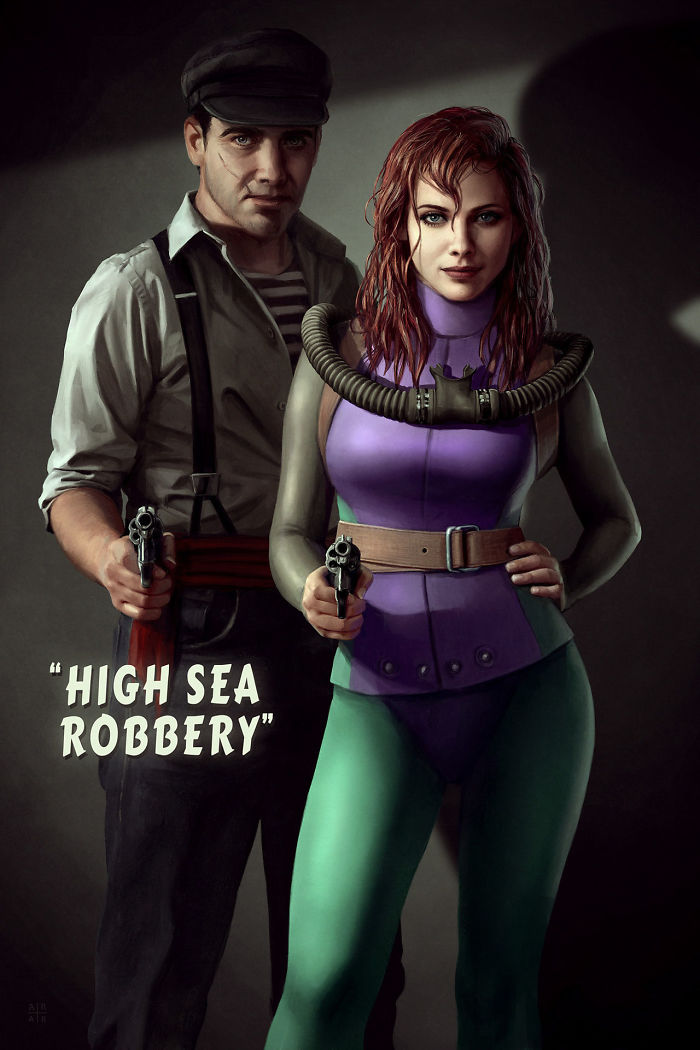 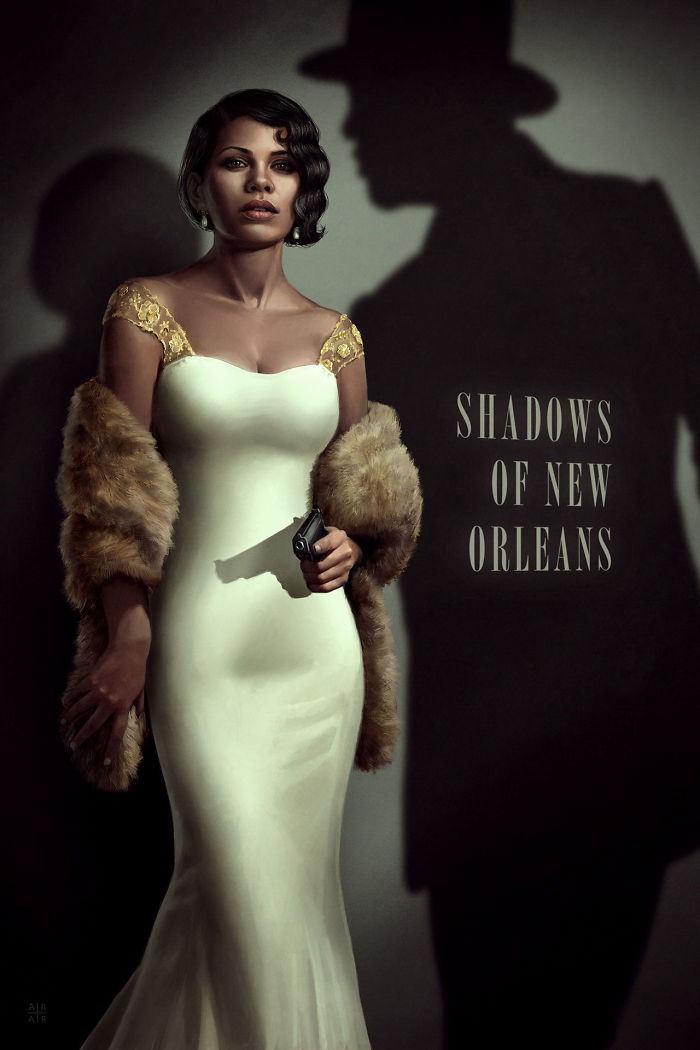 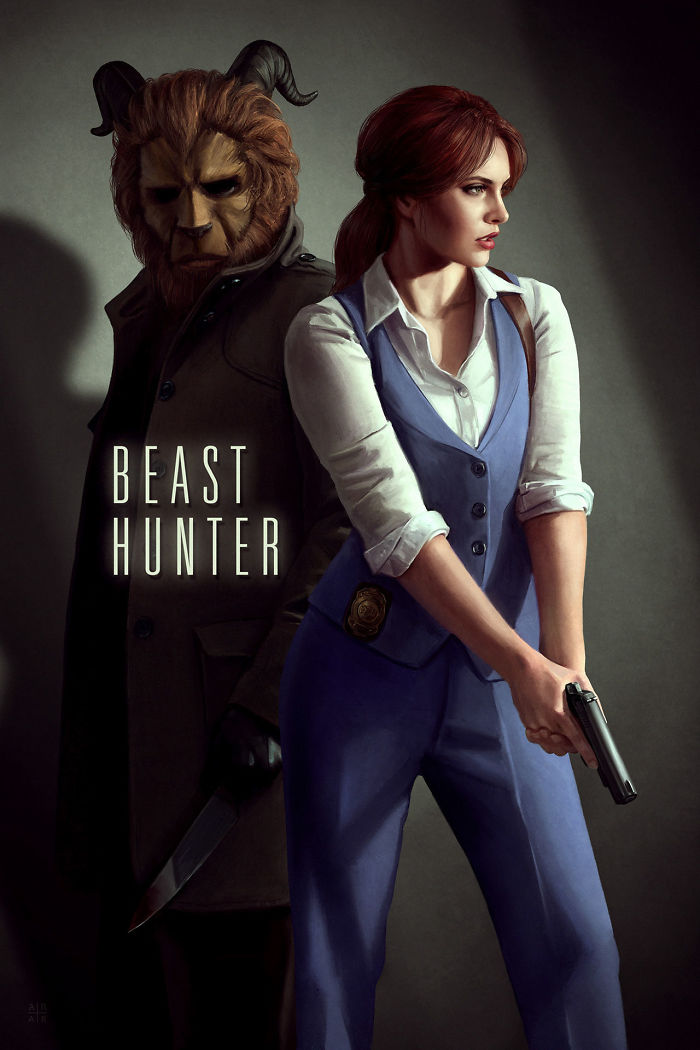 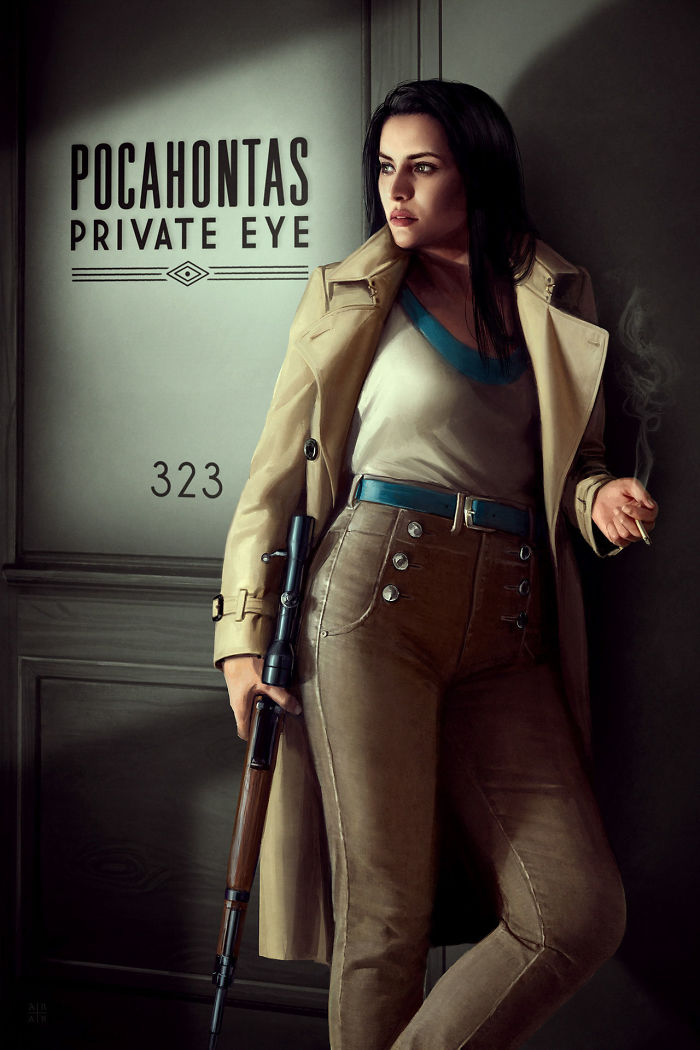 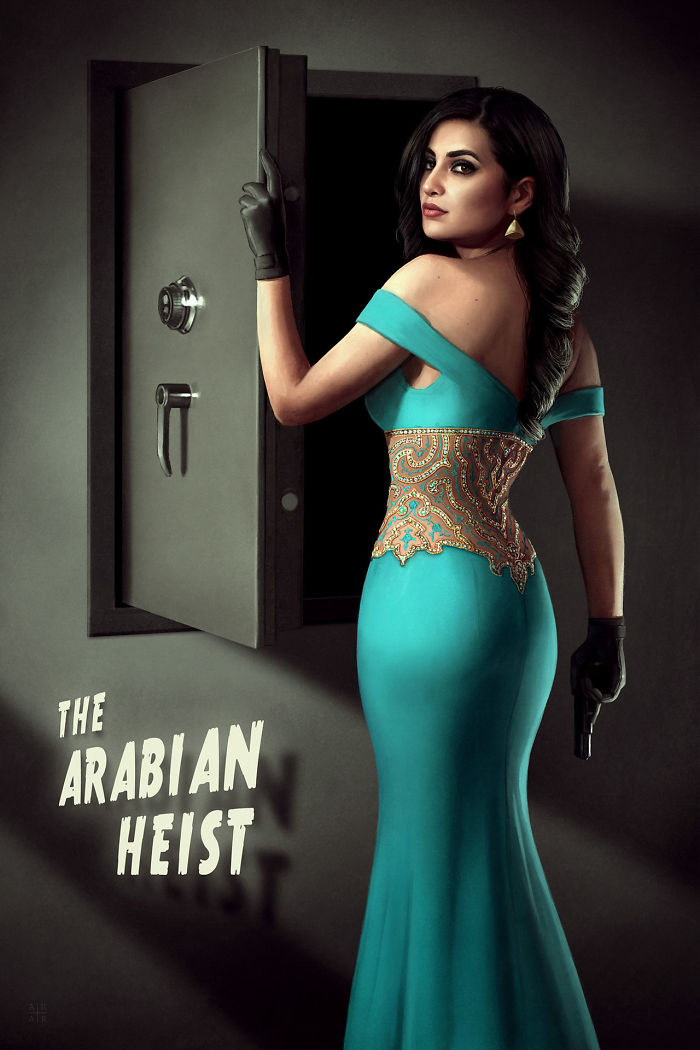 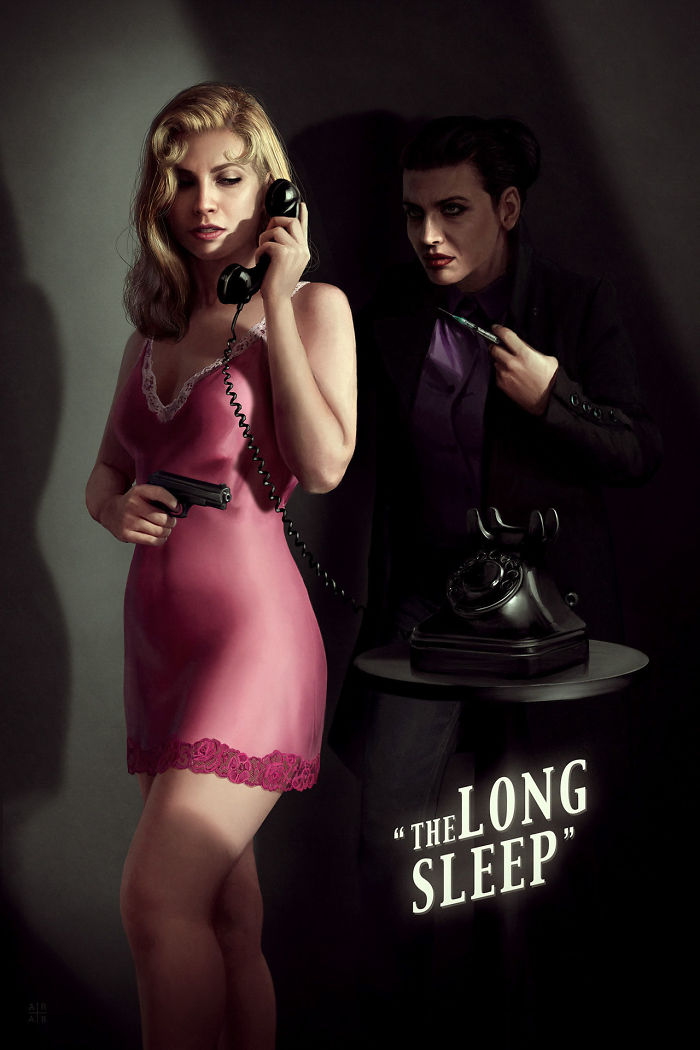 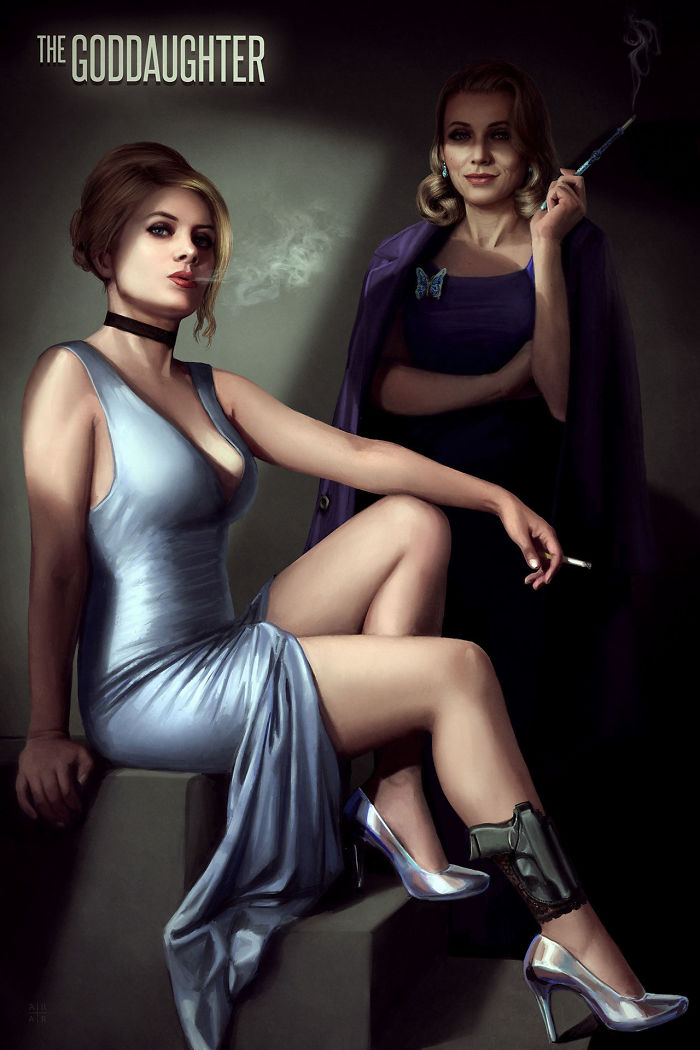 That’s all for now folks. Hope you liked it just as much as we did. Leave a comment in the box below and share your views on this with us!