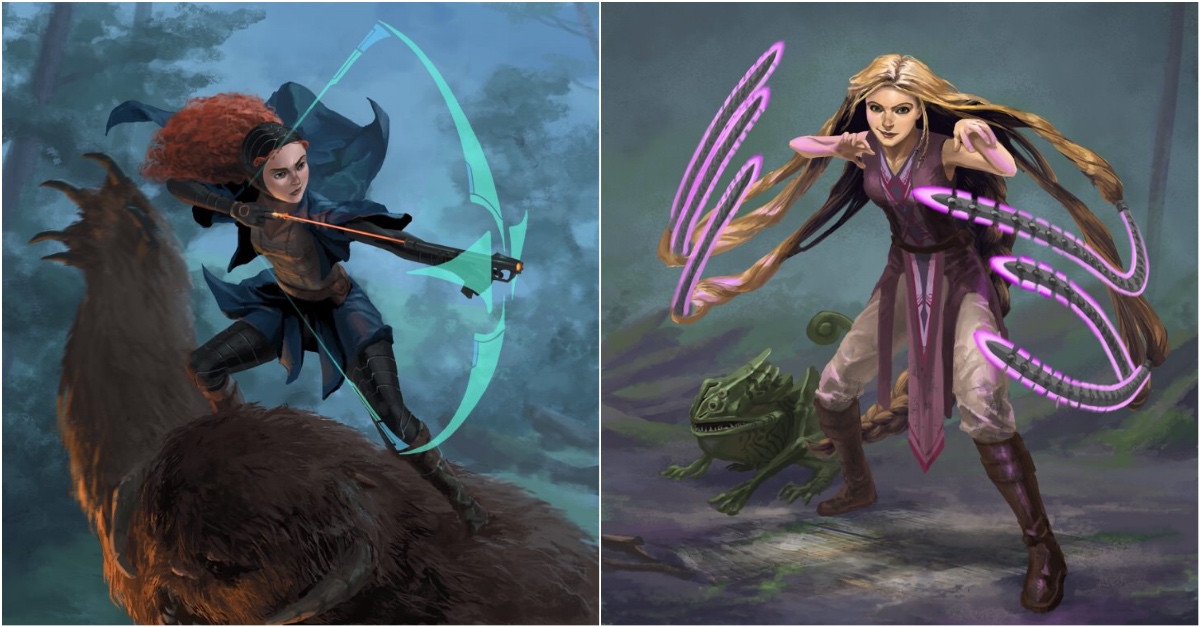 Being a Disney Princess is a lot of work!

Not only does a Princess has to save the world (well, most of the times) but she also has to look good while doing it. Maybe that’s the reason why kind people of the internet have taken it upon themselves to make sure that the Princesses are not wanting for the deadliest arsenal to help them save the world.

But what is the deadliest weapon in the whole wide fandom-filled world you ask? A lightsaber of course!!!

Star Wars has been under the Disney umbrella for some time now and it becomes all the more natural to have Disney Princesses as well as some of the major characters from the movies wield different versions of lightsabers in art form.

And that’s precisely what an artist by the name of Phil Berry has done. He has recently produced a series of re-imagined images featuring our beloved Princesses as well as major characters from Disney movies as lightsaber-wielding badasses.

Check them out below! 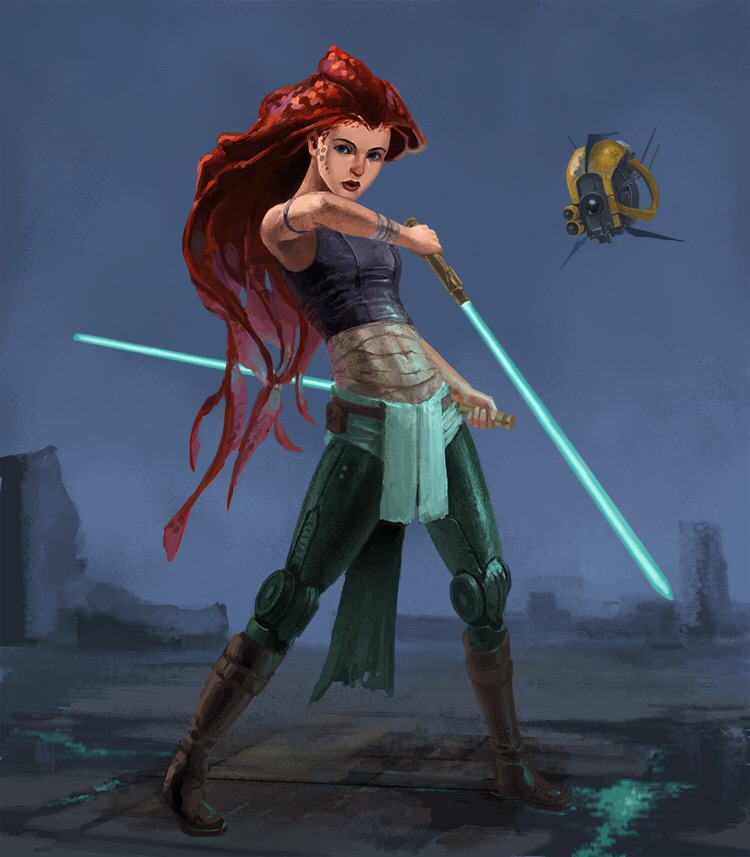 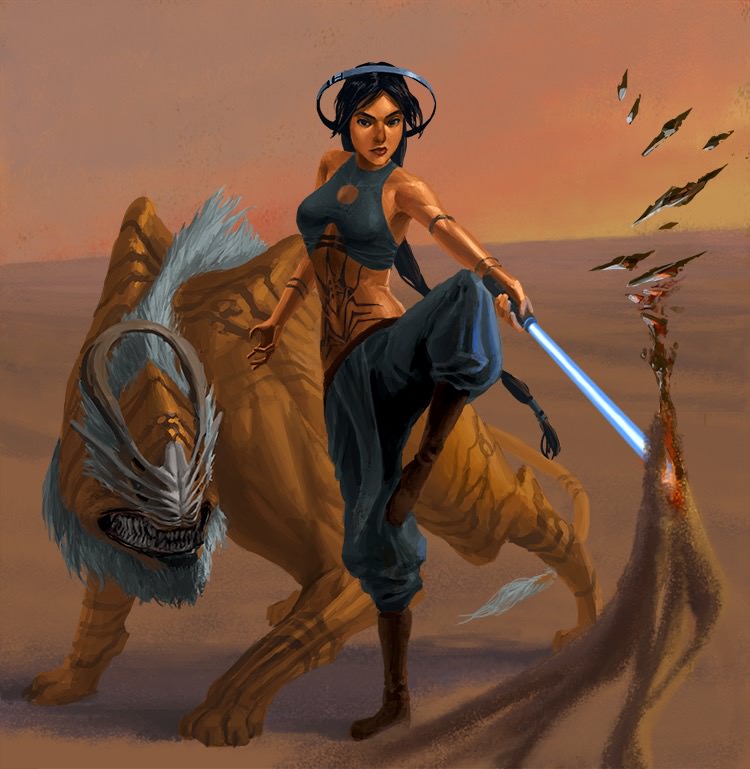 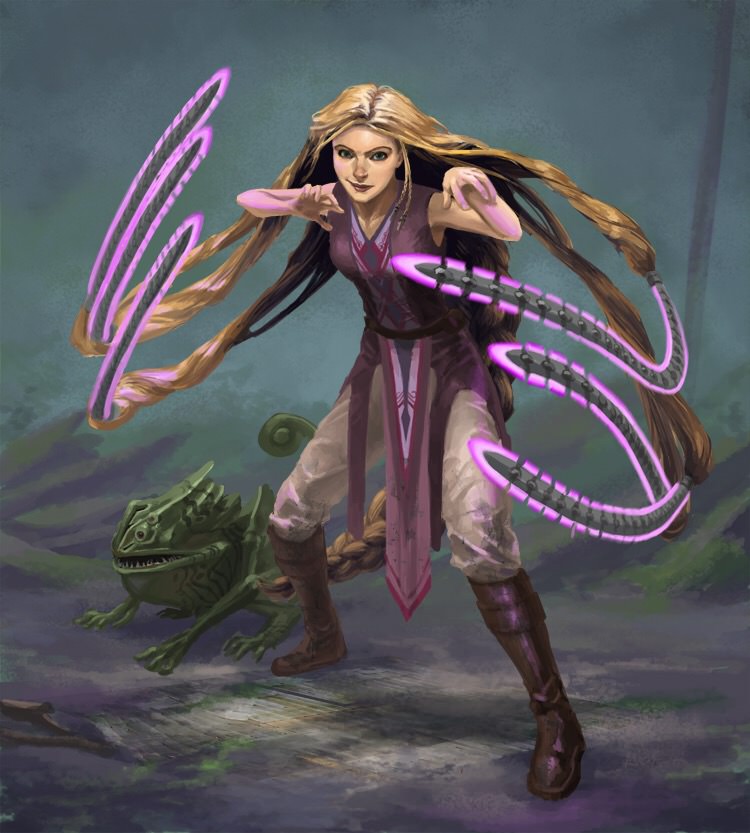 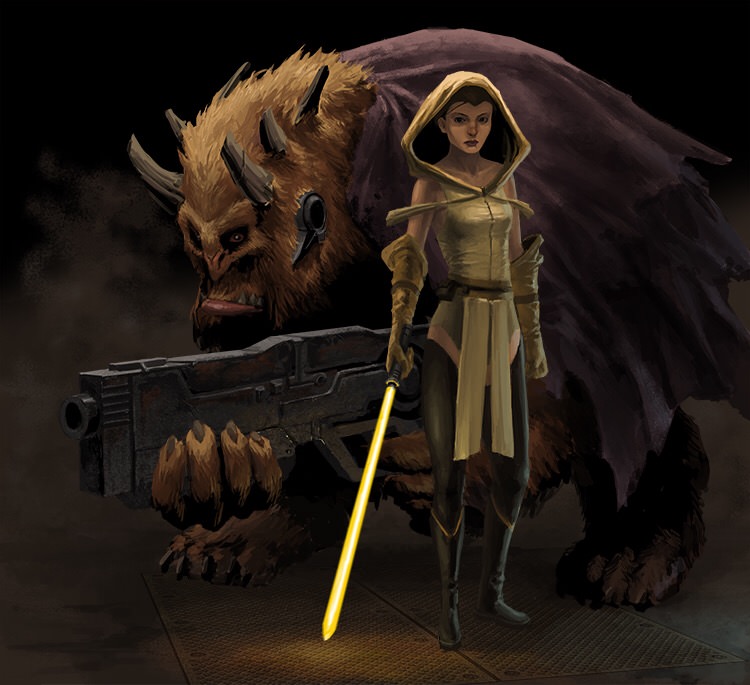 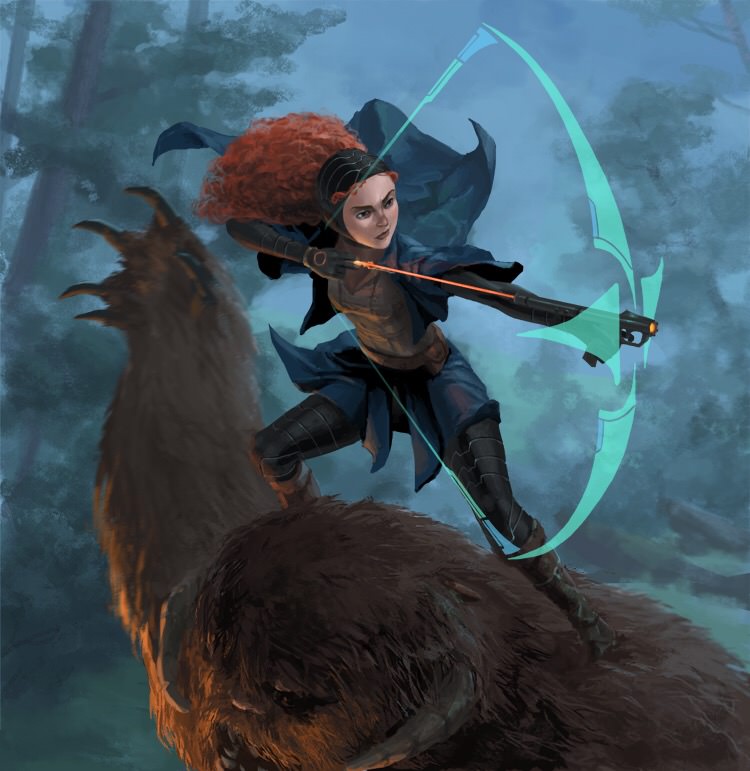 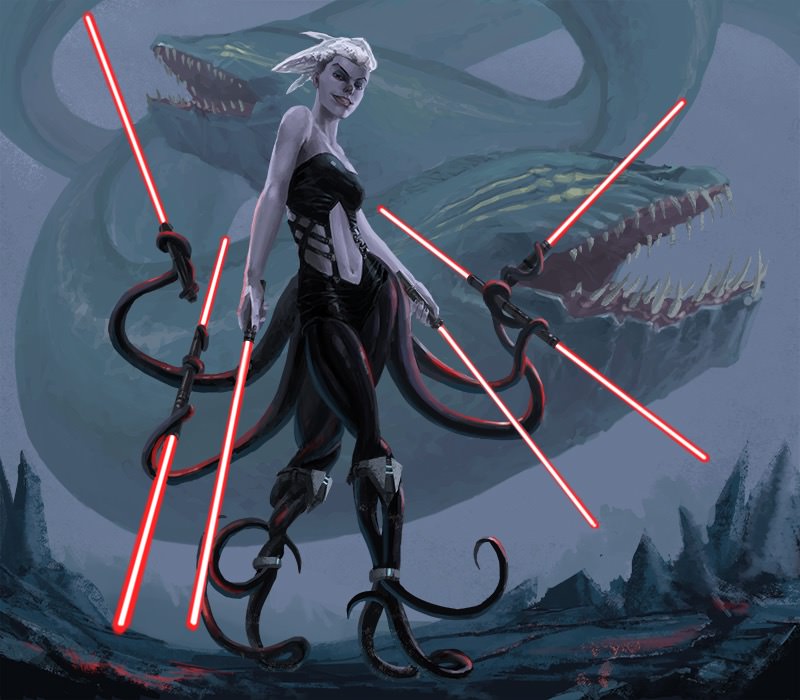 Fierce, are they not? We bet their adversaries would think twice before acting against them.

What do you think of these gorgeous illustrations? Let us know in the comments below!