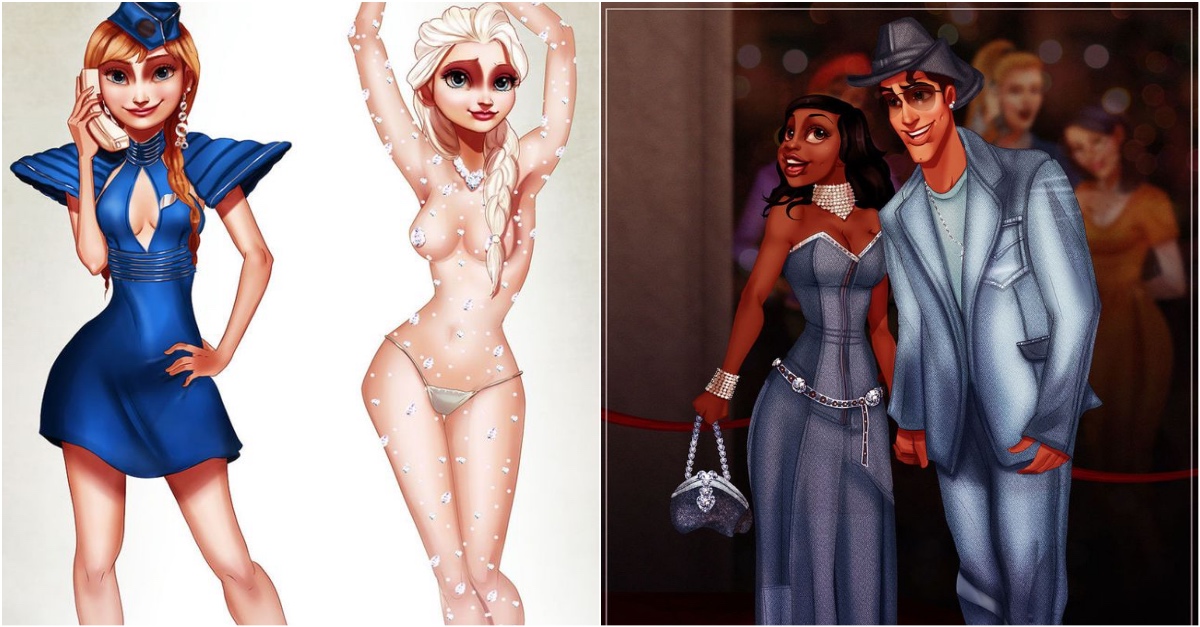 Britney Spears has had her own revolution.

From a 16-year-old pop star to a fully grown woman, she never lost her sass! We watched her change from “Baby One More Time”  to “Work Bitch.”

She has been an idol for most of us. And you know who else were idols for us while growing up? Disney princesses, of course!

Pinterest artist Isaiah Stephen reimagined Disney princesses as Britney Spears, and we never knew we needed this until now. 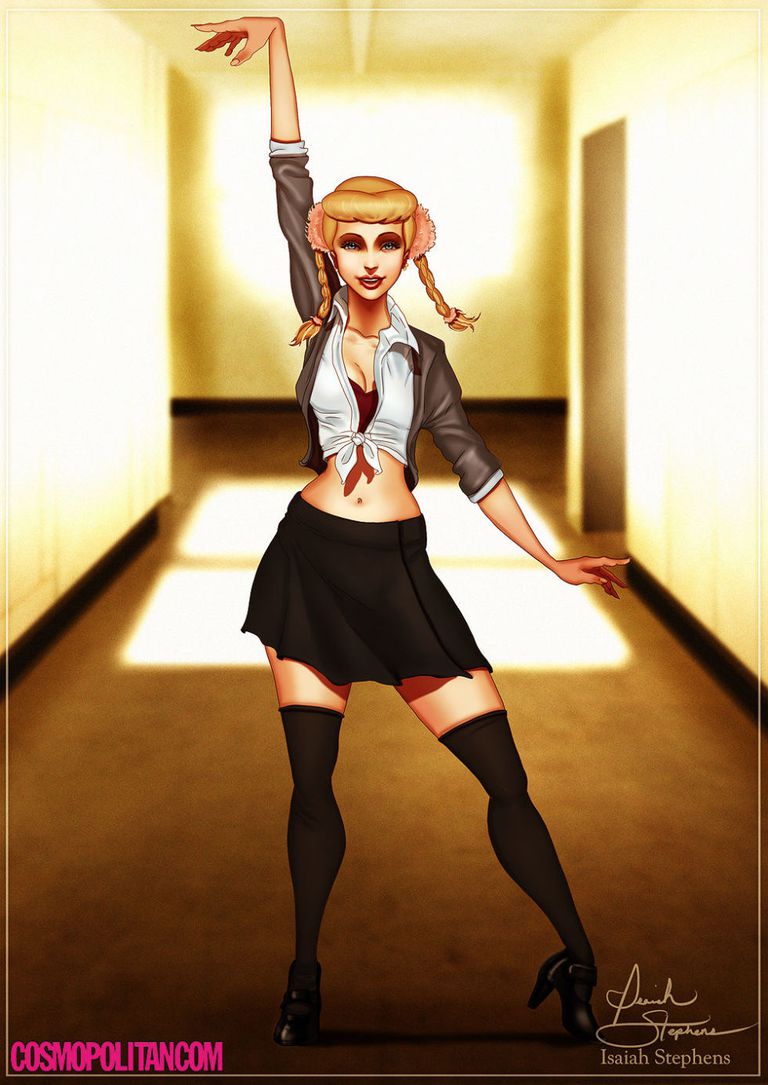 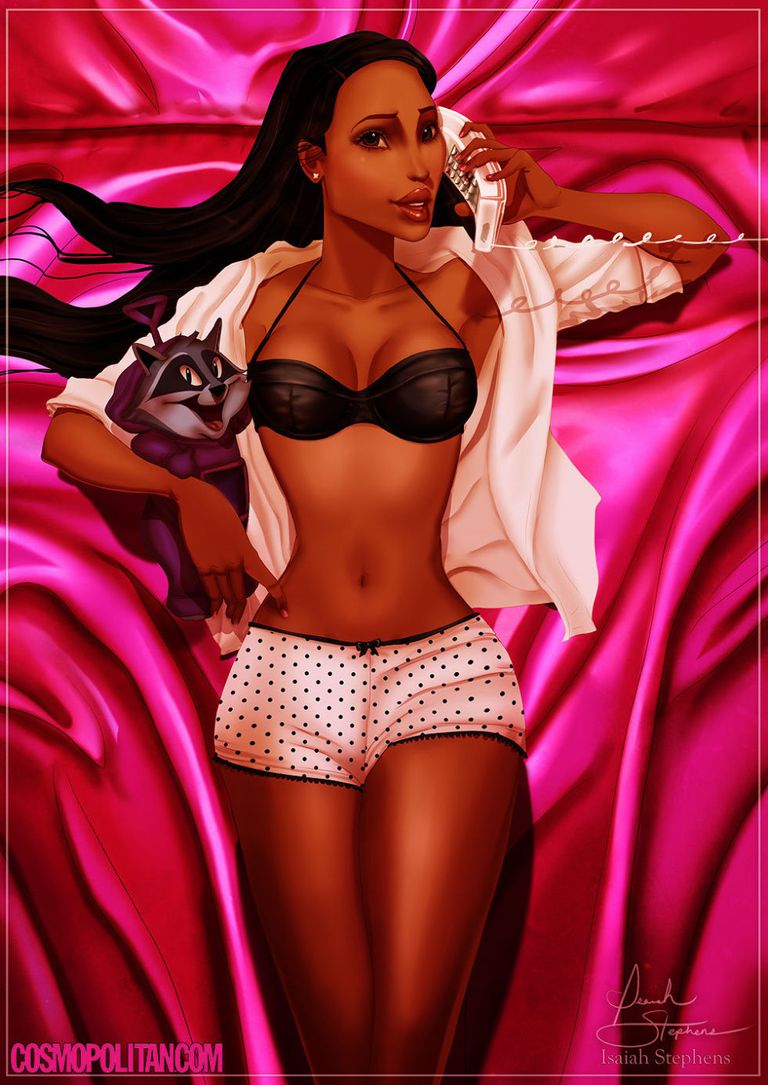 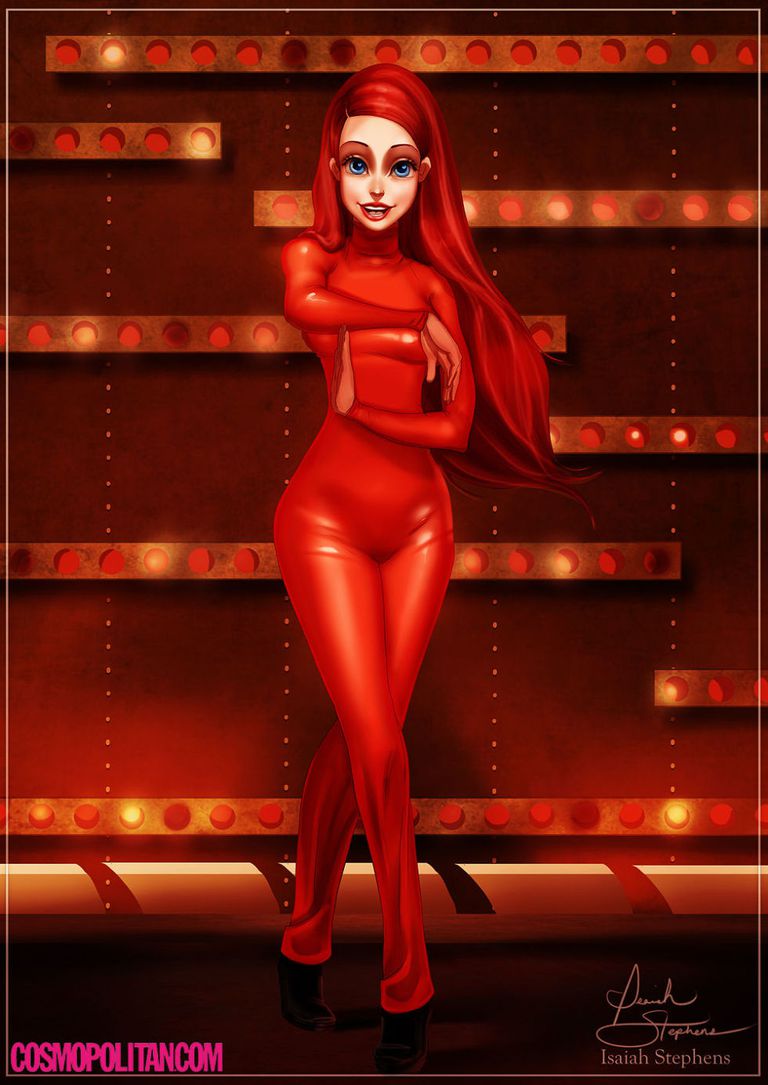 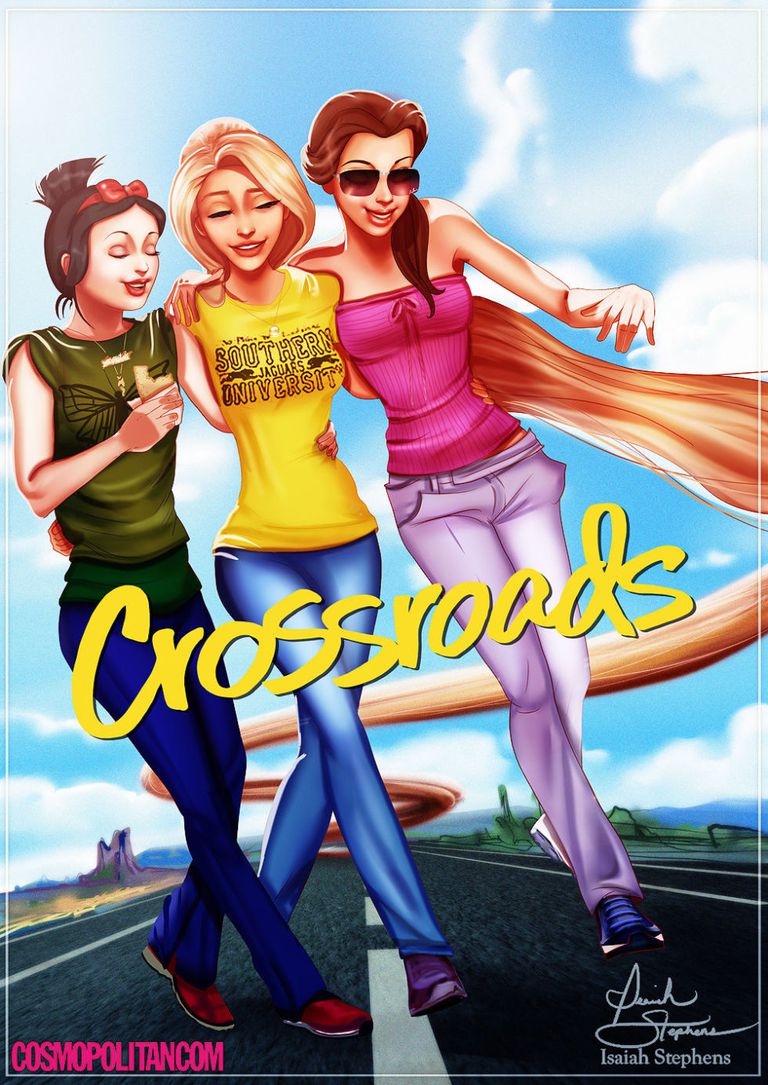 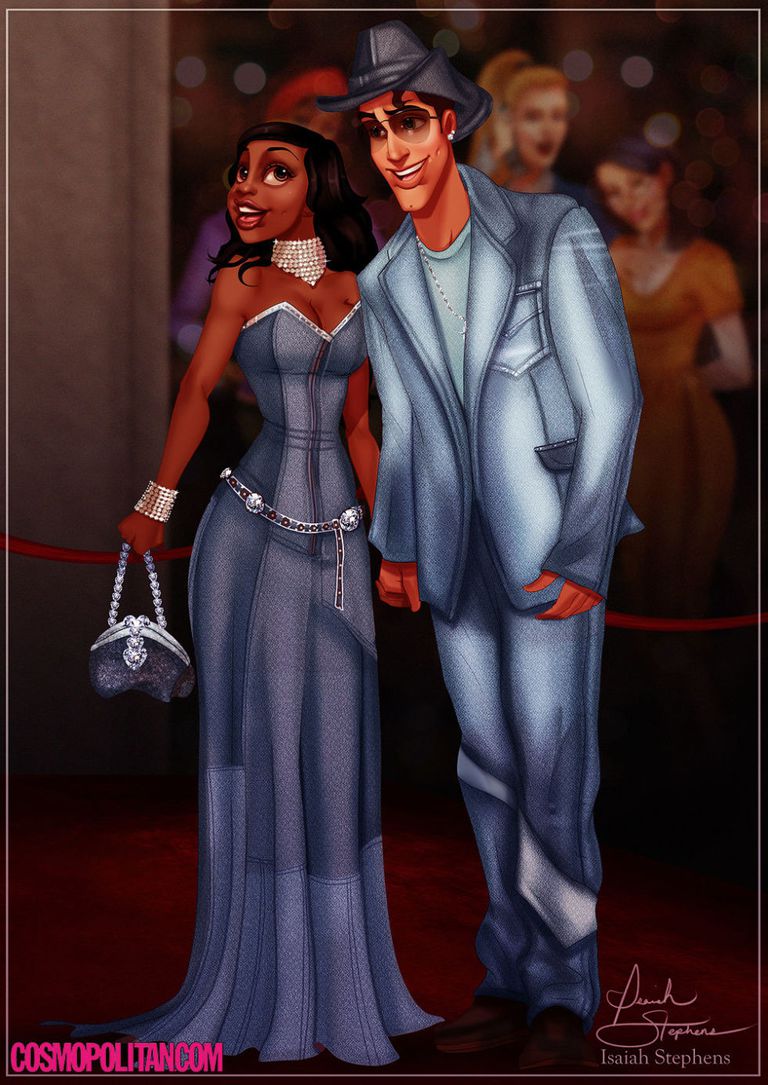 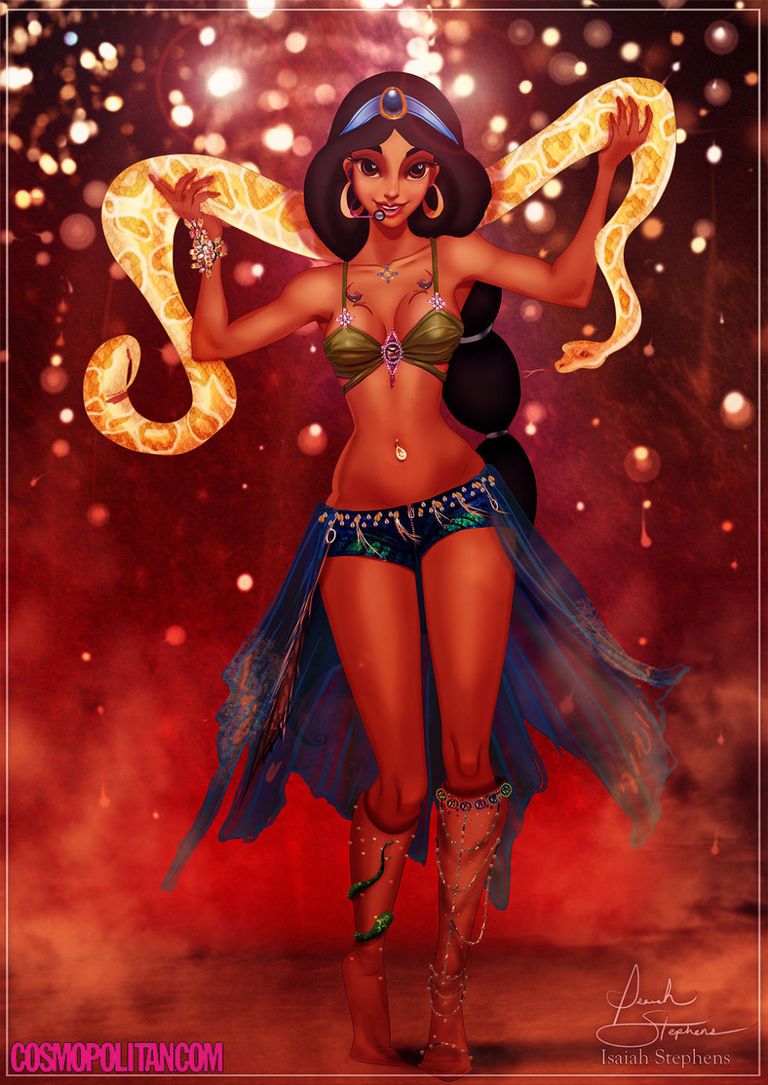 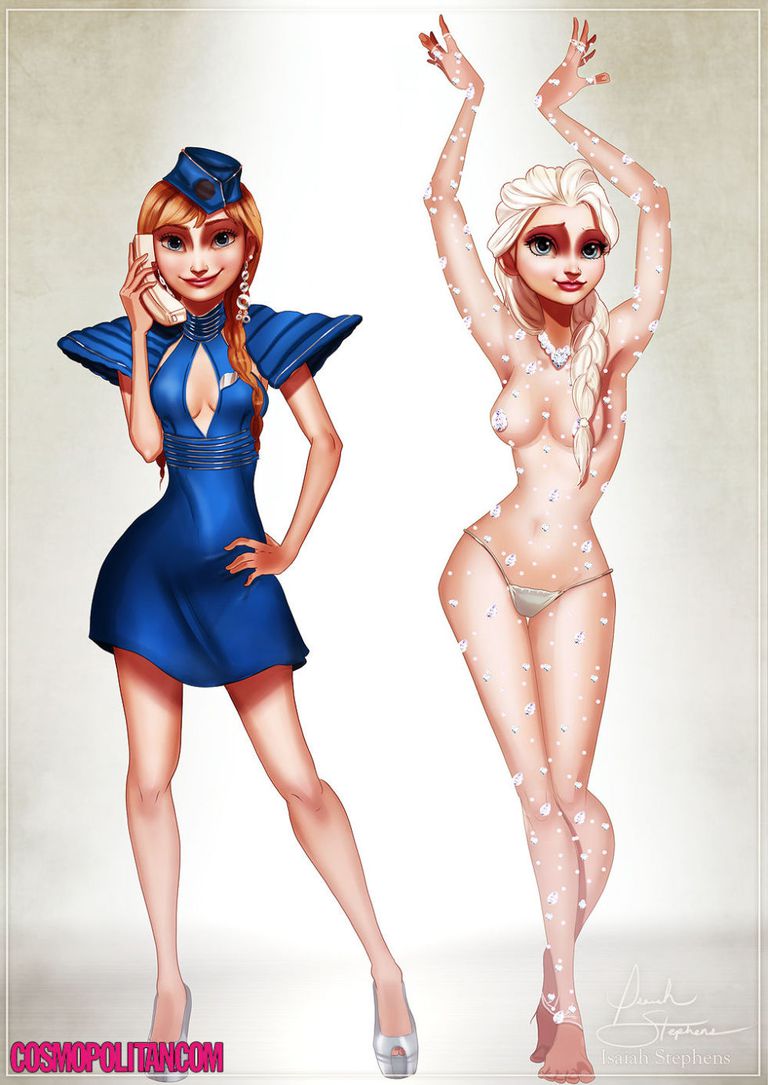 #8 Sleeping Beauty as 2003 Video Music Awards Britney, aka THAT KISS. 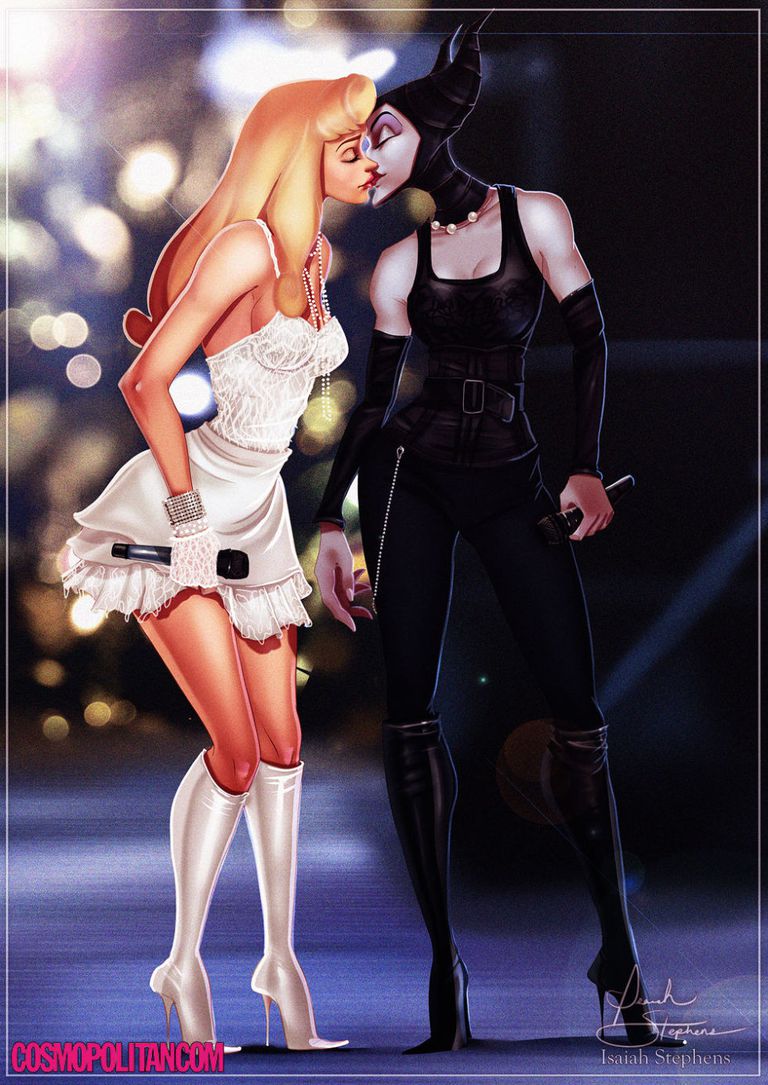 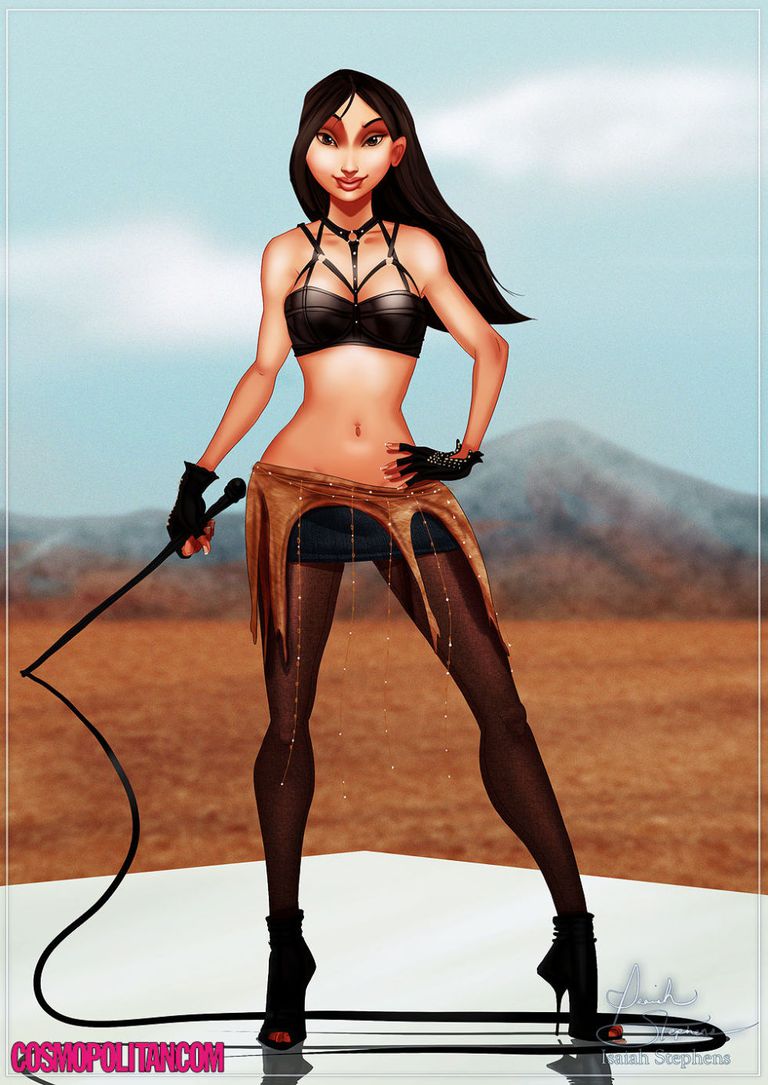 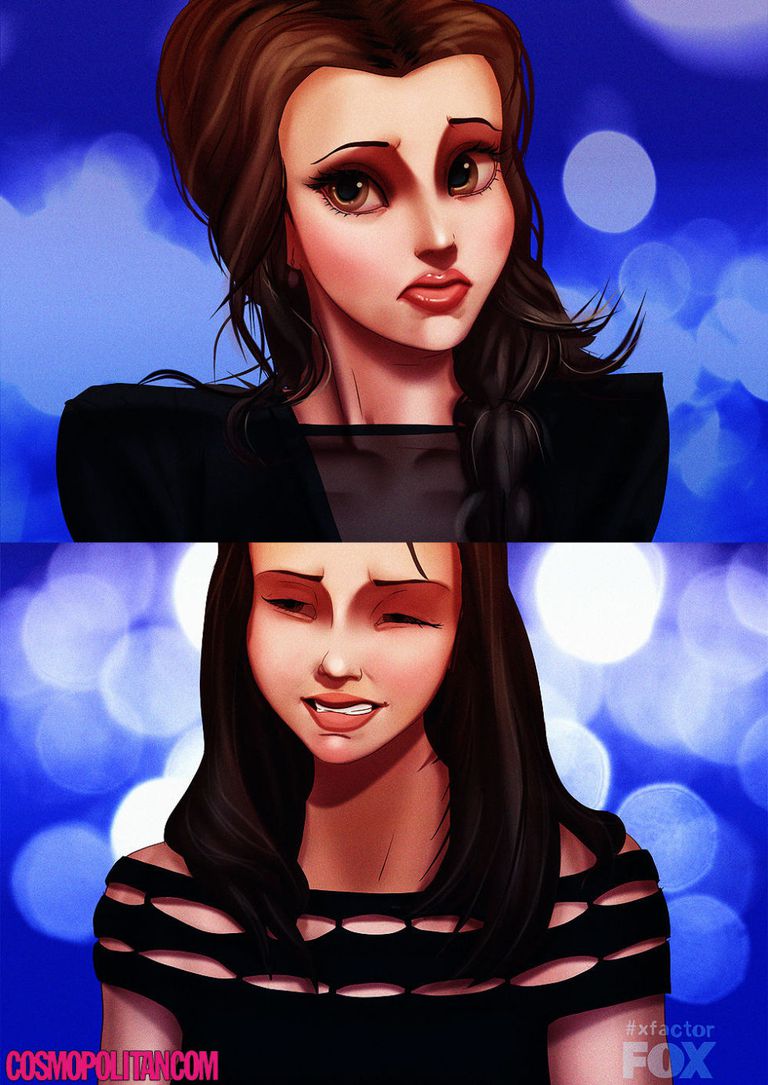 The facial expressions are on point!