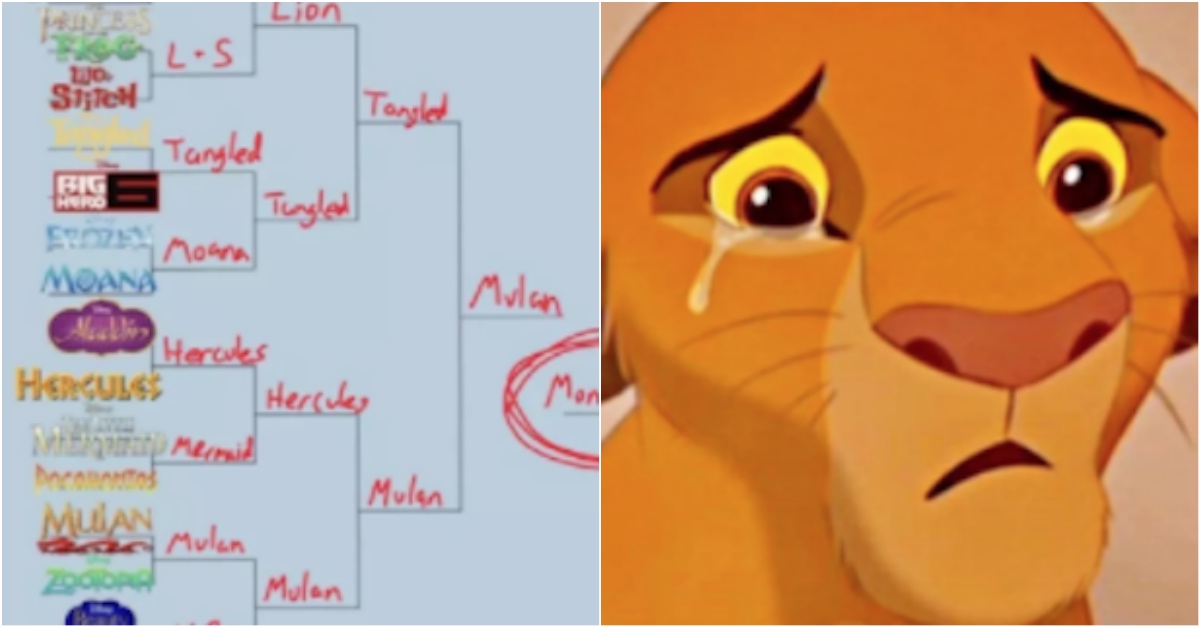 Who will win the battle between Disney and Pixar?

I mean both of these have made some great movies but which one wins at the end. In my humble opinion, Disney and Pixar make truly unique and different movies than each other so we shouldn’t really compare them.

But when has that stopped us before? I love Disney and Pixar equally but sometimes there is no harm in thinking about things that we shouldn’t. Because that is how the following movie bracket was born.

One person has already filled out the bracket according to their own preferences.

And there are many things in this post that we don’t agree on. So rather than getting all butt hurt about this? Let’s discus it like adults and with proper etiquette.

While, I can see that many movies like Alice in Wonderland, Dumbo, The Jungle Book, Bambi, Sleeping Beauty, Lady and the Tramp and Peter Pan for example are missing from this. We have to make do with what we got.

So let’s start with the Disney side shall we? 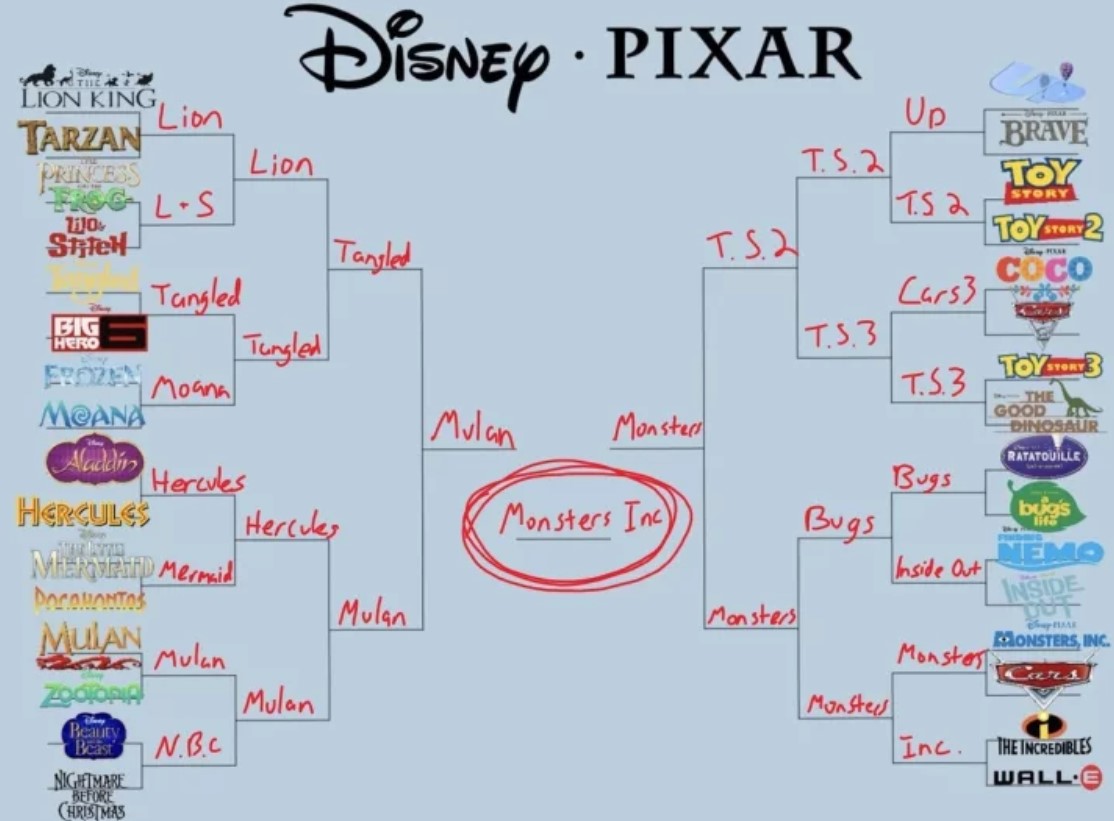 Okay, I love Hercules but come on! Hercules over Aladdin? That is a big no go!

I understand putting Lion king over Tarzan, Moana over Frozen, Lilo and Stitch over Princess and the Frog. I can even somehow barely understand why they put Tangled over Big hero 6 but Aladdin is where I draw the line.

Now, I know this is going to be an unpopular opinion but I wholeheartedly agree with this. I was never a big fan of beauty and the beast from the start. 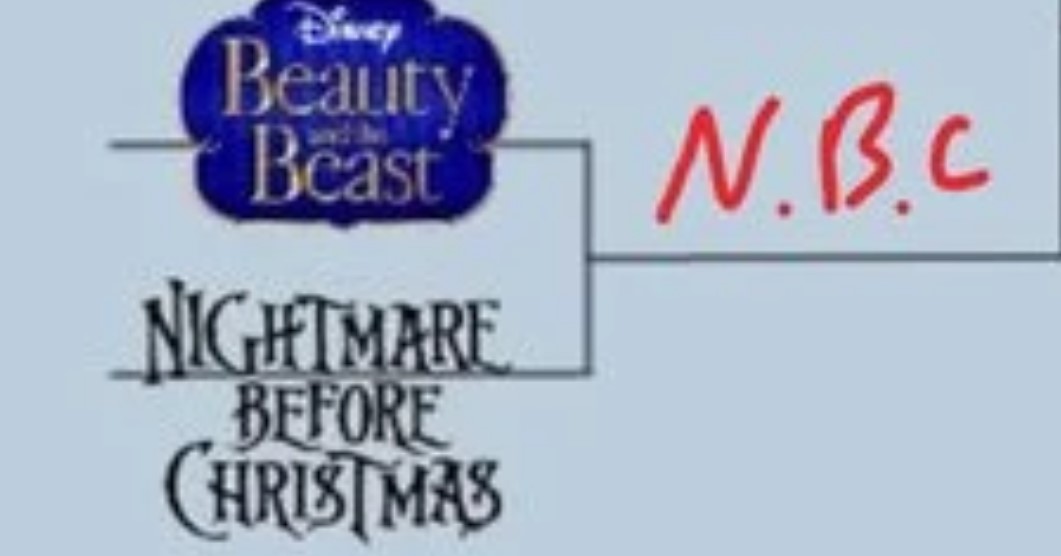 Oh come on! This is just getting crazy. Hercules isn’t better than the iconic Little Mermaid. How did they think this was alright? 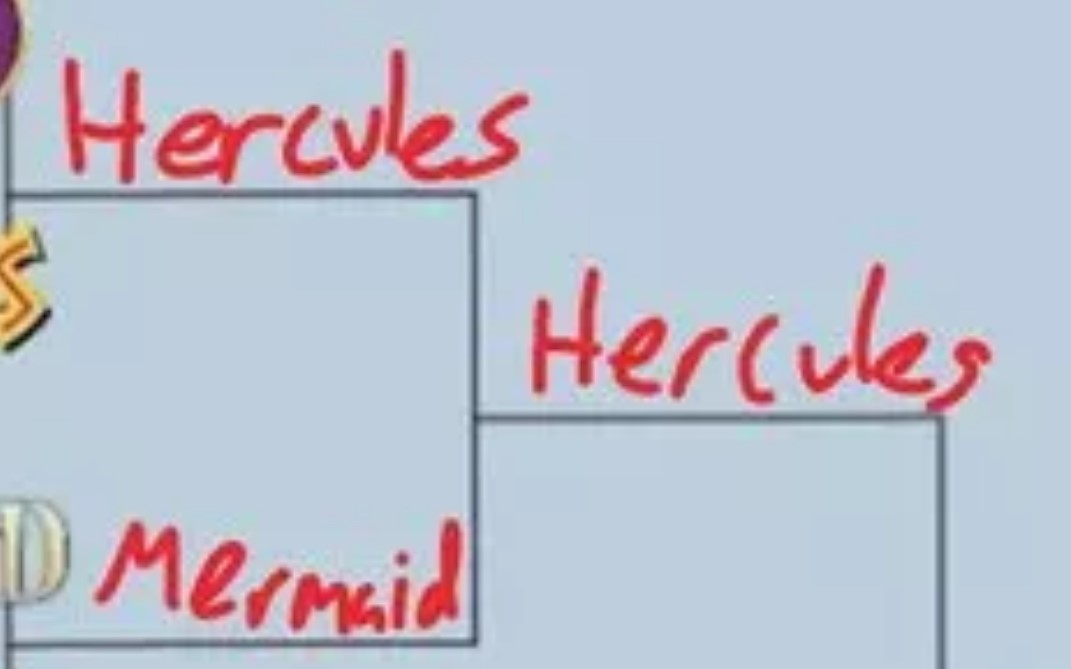 Okay, I can’t even take this seriously anymore. Tangled can in no way beat lion king in any world. Period. 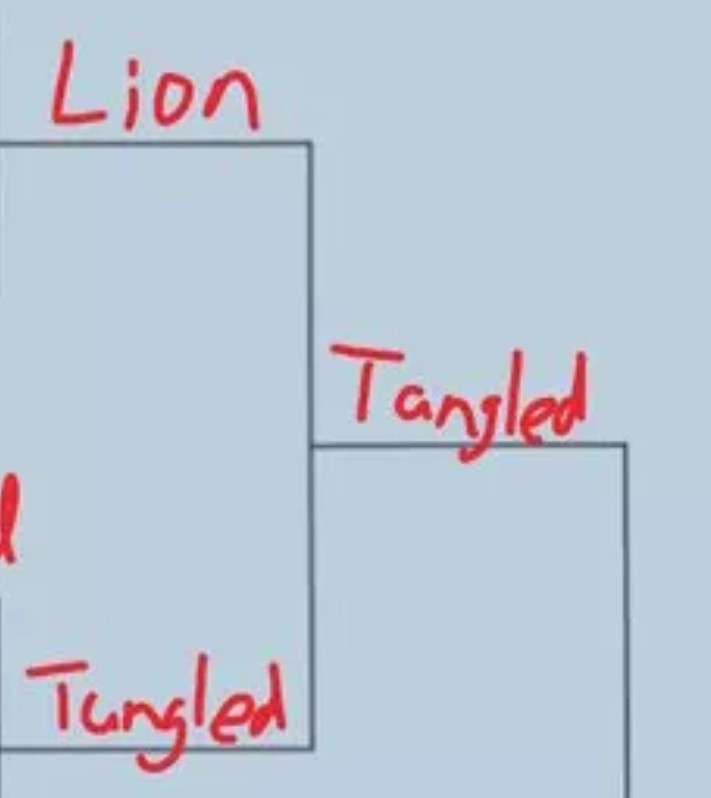 Apparently Tangled and Mulan are the two best Disney movies. Mulan I can live with but not Tangled.

So Mulan won which is okay I guess but there were so many better choices in that bracket that should be in the first place rather than Mulan.

So Up beats Brave which I can live with even though I love Brave. 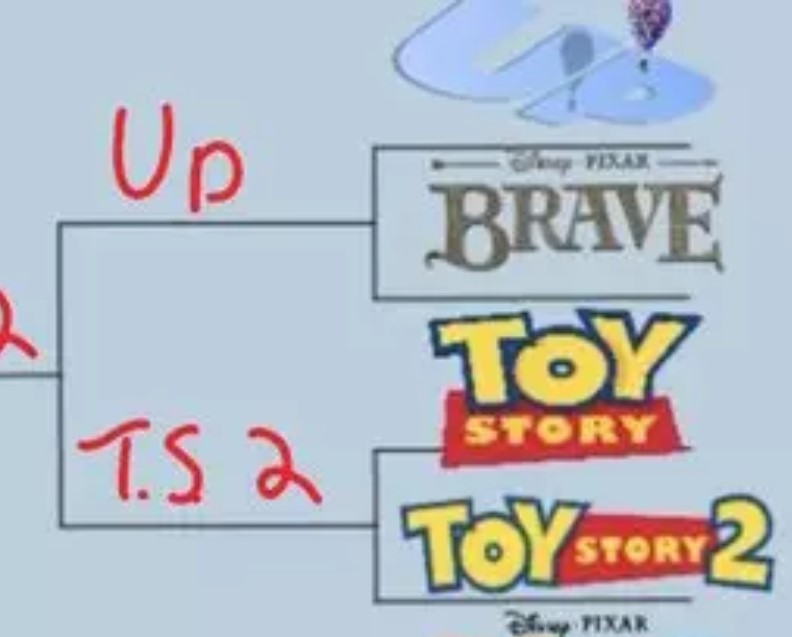 But how can Cars 3 beat COCO? Are we in a parallel universe right now? 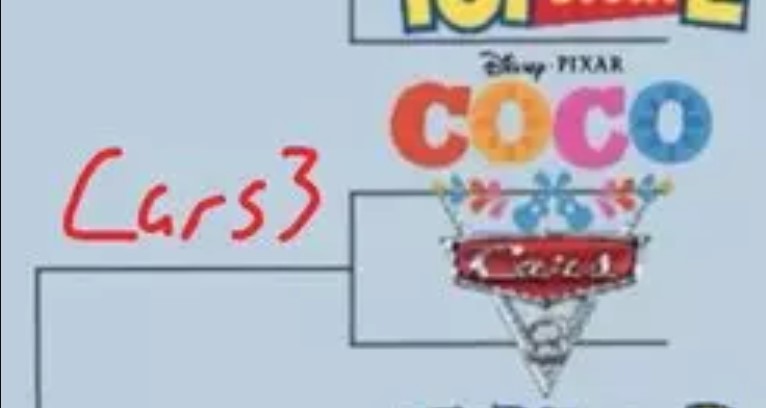 Can you tell me whats wrong with this picture? 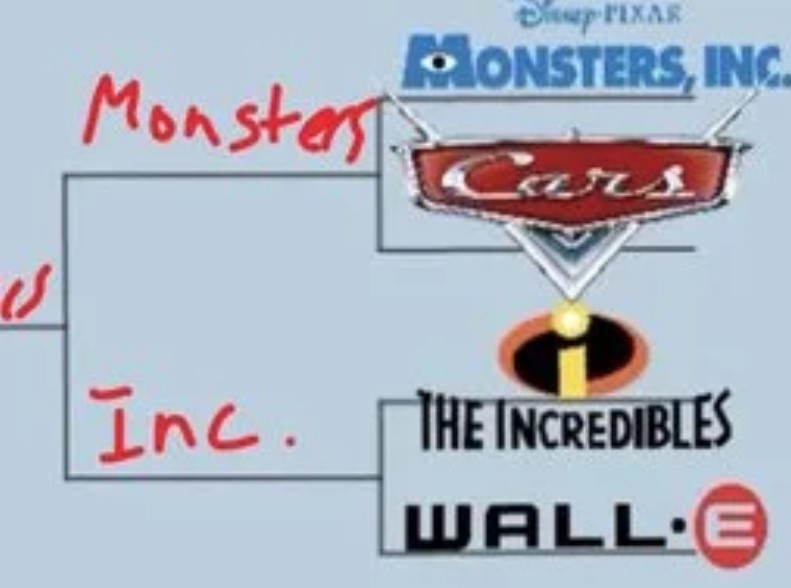 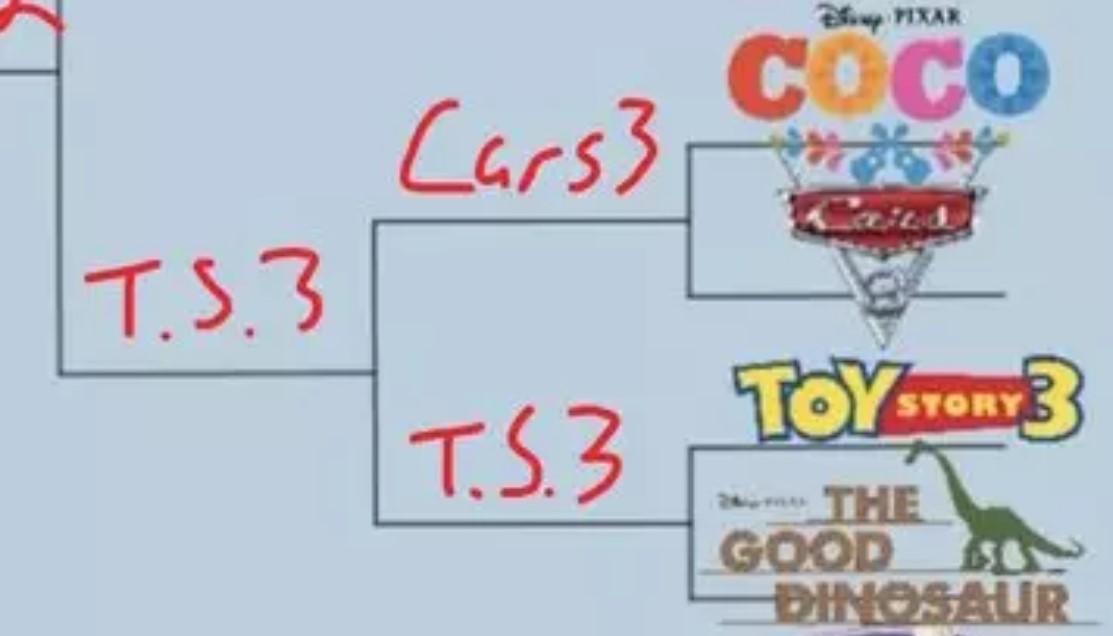 So apparently the best movie ever is Monsters Inc. Can anyone make any sense of this?

Now, we are left with Monsters Inc and Mulan which is incredibly wrong. But moving on, Mulan has to win right?

Nope, Monsters Inc is the winner! Yes, you read that right. 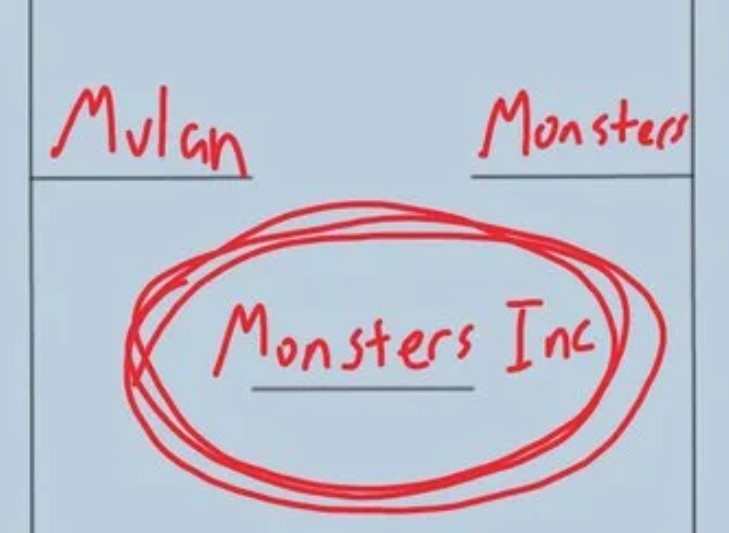 Help me make any sense of this.

At least we have the movie brackets so we can think of our own winner in this face off. 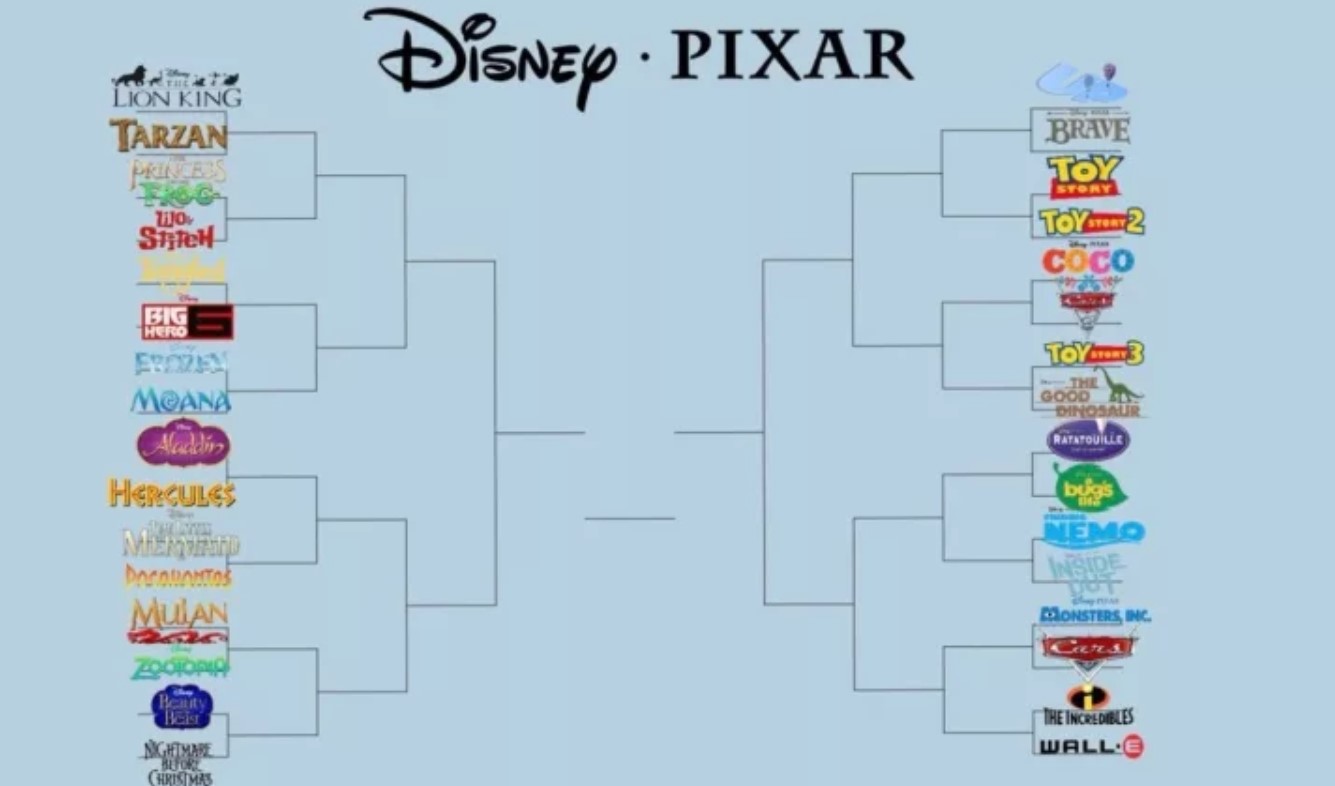 Why not comment down below and tell us which movie do you think should have won?