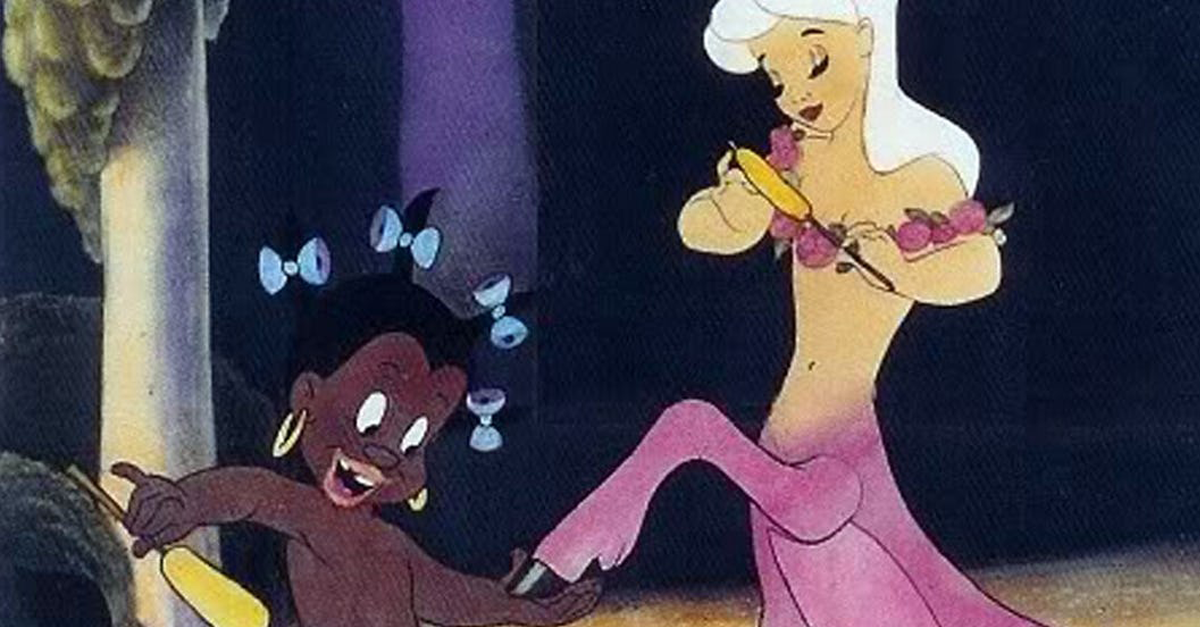 Disney Is Not Without Its Faults.

There has been many movies where Disney portrayed racial stereotypes. While this was a mistake or they intended it, we will never know. They have had many issues depicting characters that aren’t white appropriately.

While this has become very uncommon in recent years. We did dig out some old Disney movies with some questionable decisions from Disney. Some of these movies do cross the line and wrongfully represent offensive stereotypes.

#1 It Is Not Surprising To See SONG OF THE SOUTH (1946) on this list. Modern Audiences Have Found Offense From Many Aspects Of The Movie. Even In 1946 It Was Not Well Received. 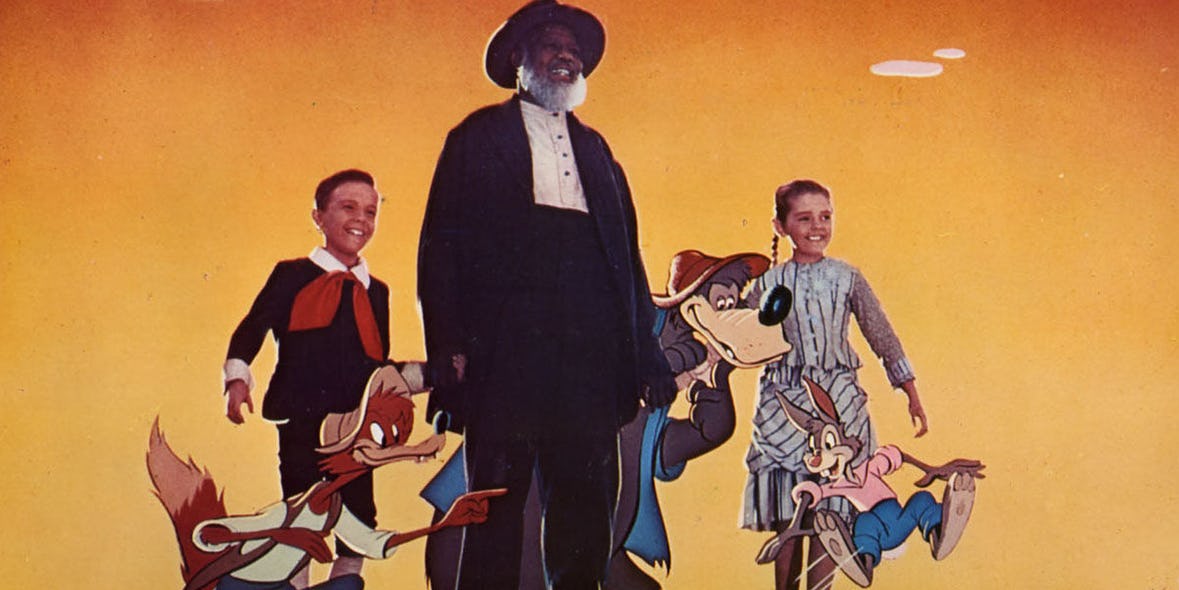 #2 FANTASIA (1940) is one of the most beloved Disney Film. However, When You Take A Look At The Character, Sunflower The Centaur. You”ll Understand Why It Is On The List. She Was A Small Black Centaur Girl Who Acted As A Servant To The Thin Beautiful And White Female Centaur. 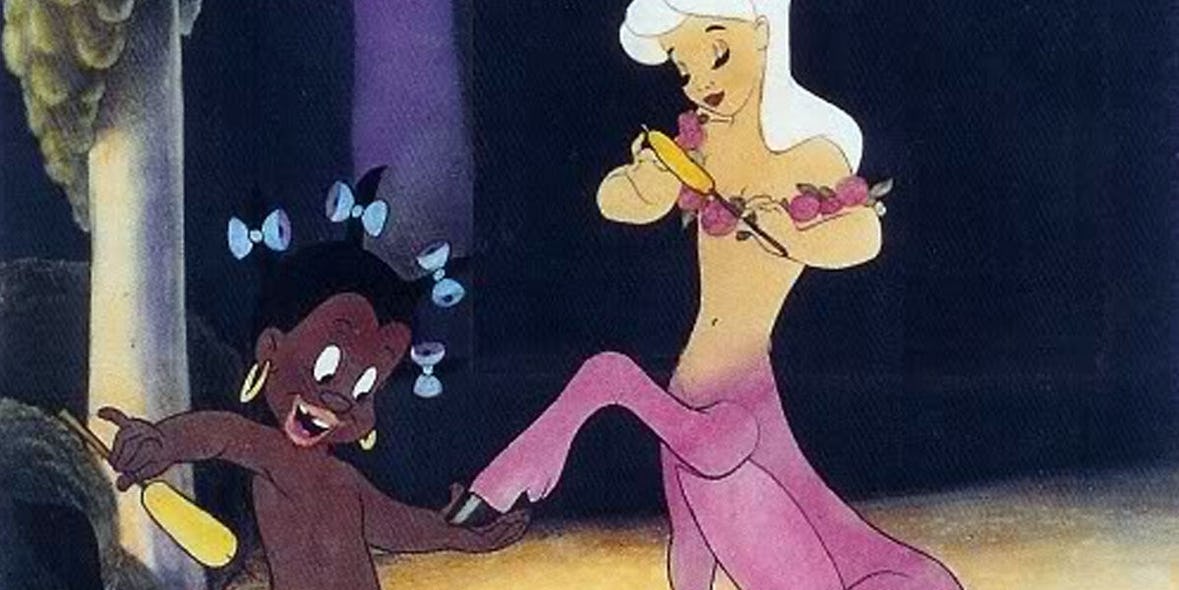 #3 COMMANDO DUCK (1944) Is On This List Because Of The Gross Representation Of Japanese Soldiers. They Were Featured Wearing Glasses With Big Teeth And Spoke In Broken English And Constantly Said “It’s Japanese custom to shoot enemy in back.” 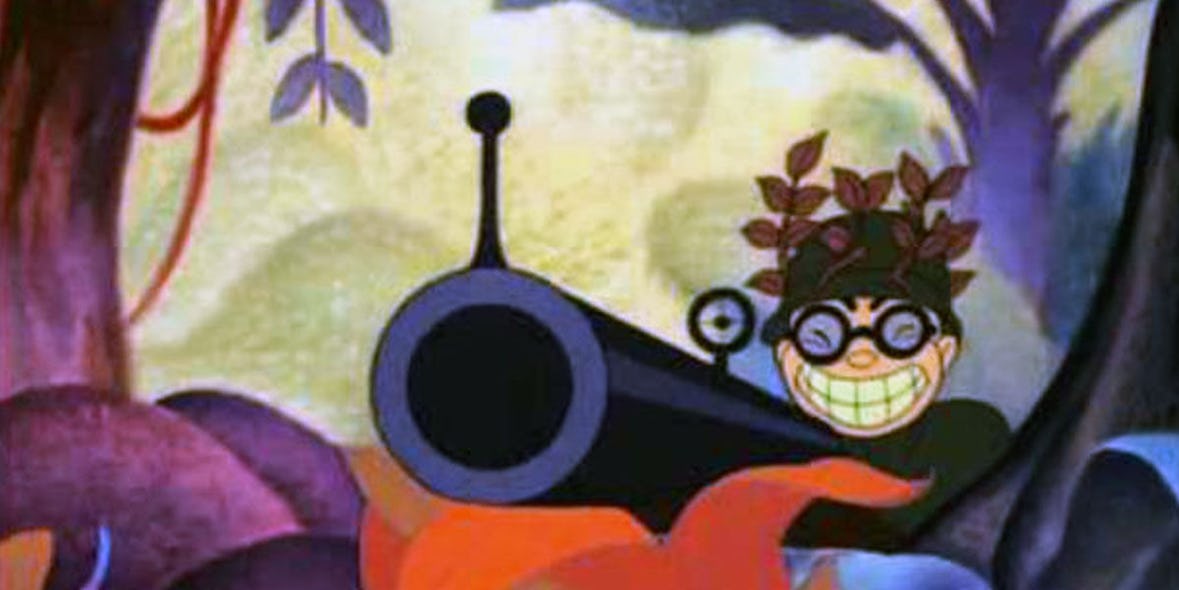 #4 The Song ‘What Makes The Red Man Red?’ From PETER PAN (1953) Was Supposed To Be A Light Hearted Song. However, It Ended Up Re-Enforcing Highly Offensive Stereotypes. 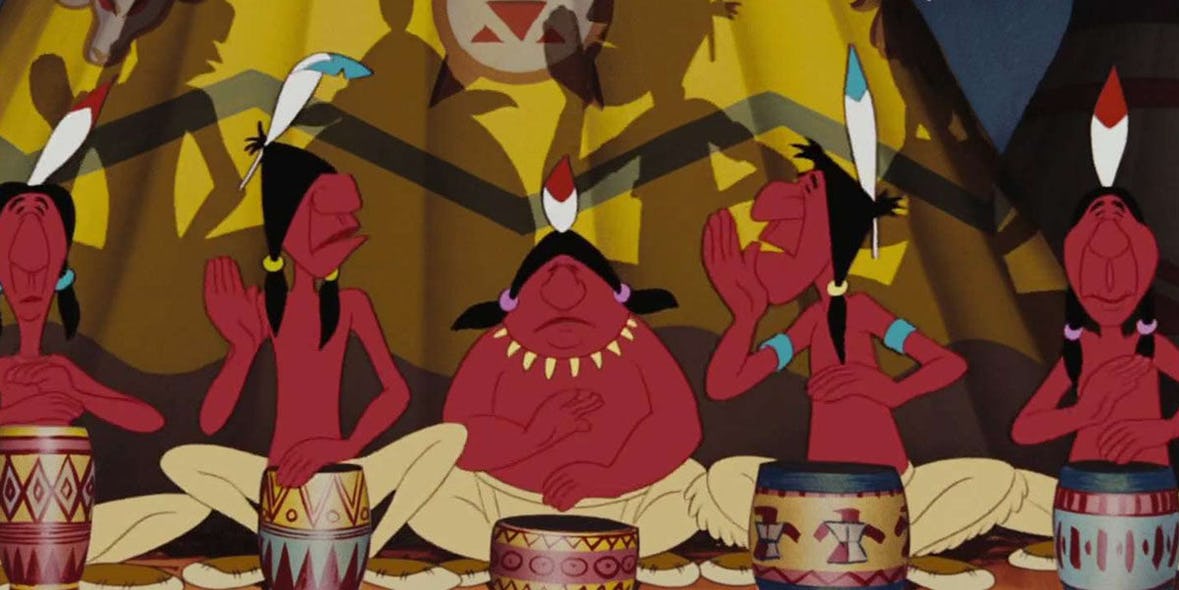 #5 Some People Have A Problem With Cliff Edwards, A White Actor Who Voiced The Leader Jim Crow While The Rest Of His Gang Were Voiced By All-Black Hall Johnson Choir From DUMBO (1941). 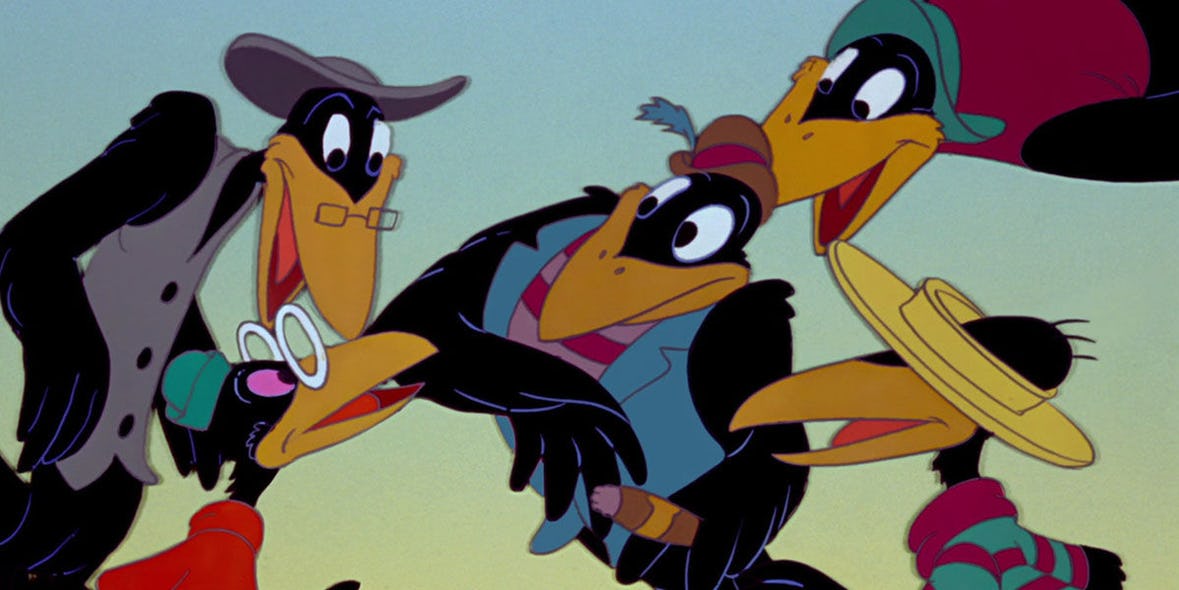 #6 We Will Always Remember LADY AND THE TRAMP (1955) For Its Innocent Portrayed Of Love. However, Something We Would Like To Forget Are The Siamese Cats Si And Am With Their Slanted Eyes And Thick Chinese Accent. 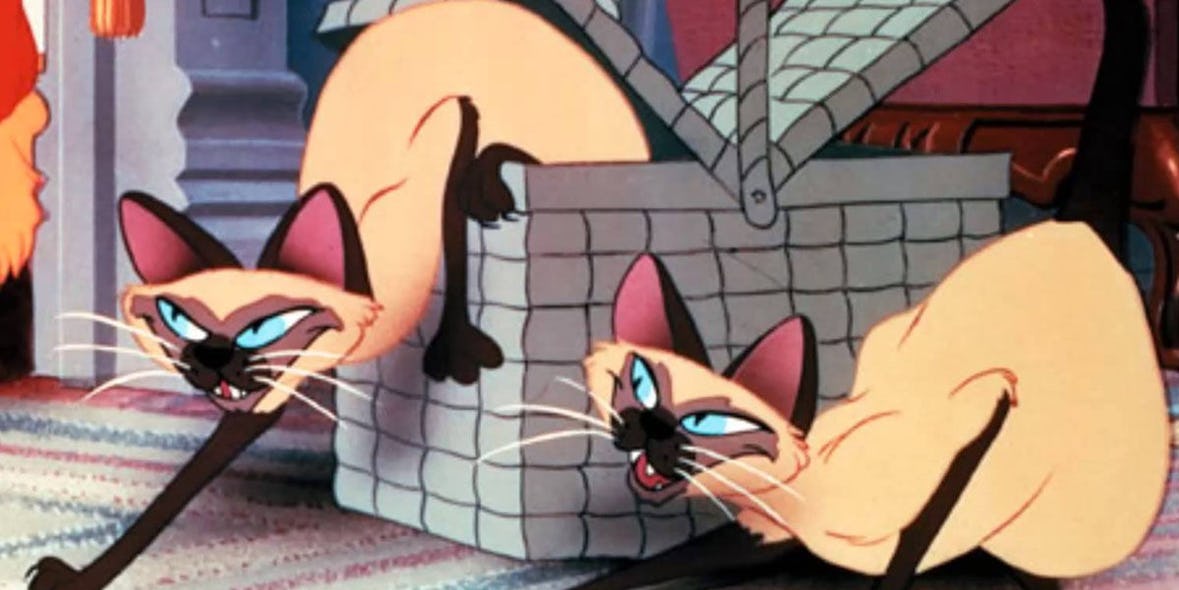 #7 While THE LITTLE MERMAID (1989) Has Its Fair Share Of Controversies. The Most Notable One Has To Be About The Two Characters Fluke And Blackfish. They Are The Only Ones With African-American Voices And They Both Drip With Offensive Stereotypes.

#8 Everyones Favorite Movie THE LION KING (1994) Is Not Without Faults Either As Apparent By The Hyenas Who All Speak In Inner-City Slang. 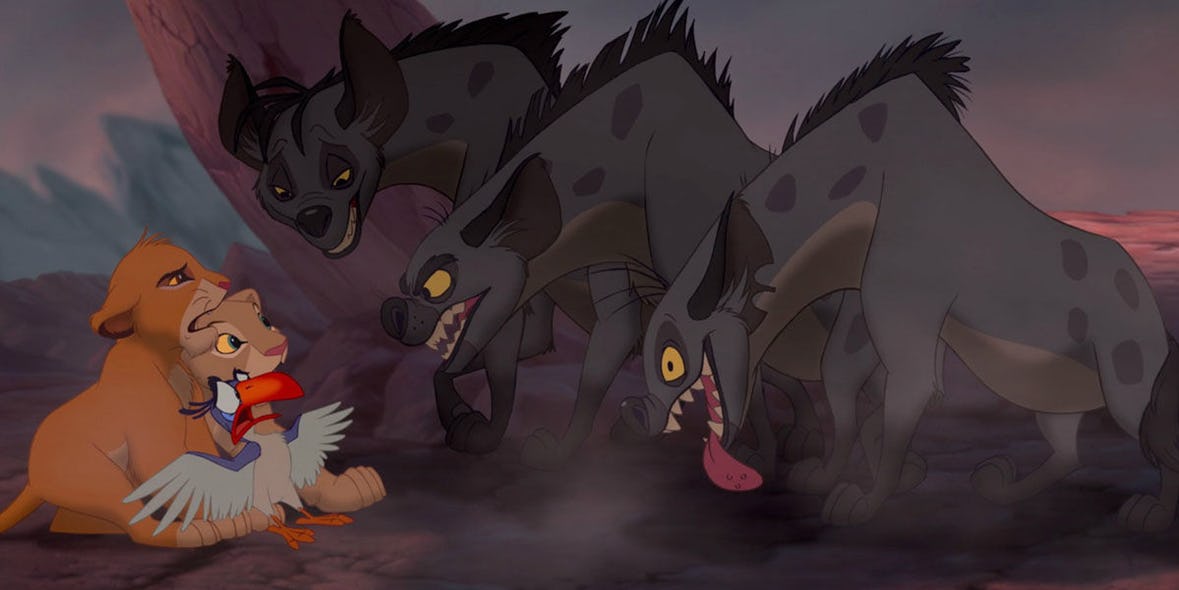 #9 The Stereotypes Start Presenting Themselves When The Ape’s Start To Sing ‘I Wanna Be Like You.’ Some People Have Said That It Is Allegedly About Black people Wanting To Be Like While People. 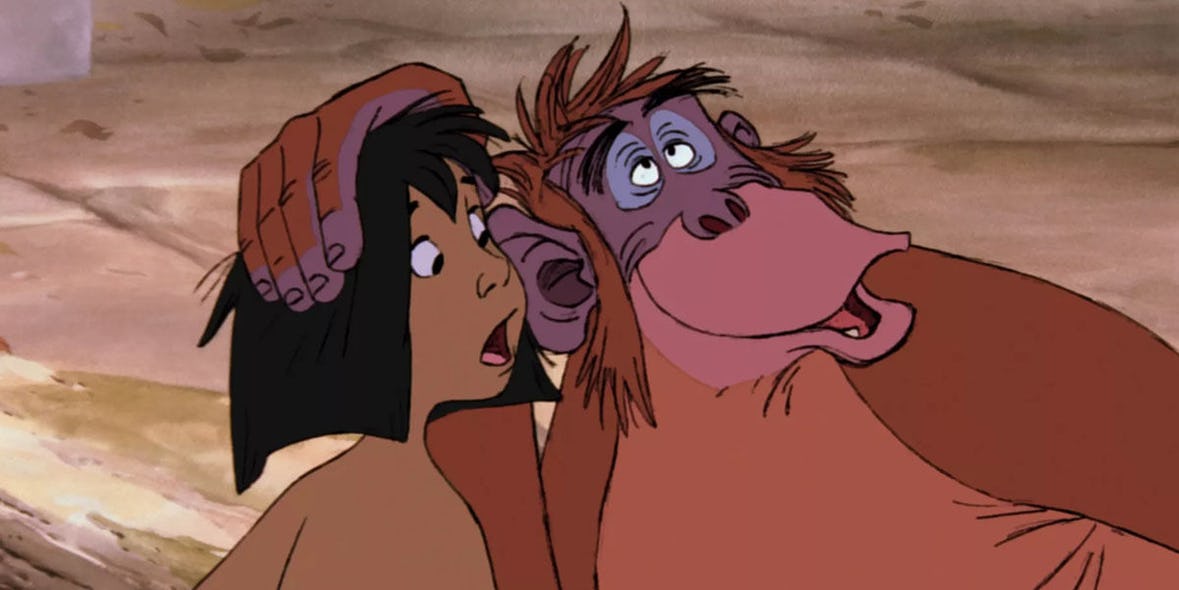 #10 The Middle East Is Shown As A Blood-Thirsty Environment In ALADDIN (1992) As Apparent By The Line “Where they cut off your ear if they don’t like your face. It’s barbaric but, hey, it’s home!” Which Was Later Changed To “Where it’s flat and immense, and the heat is intense.” 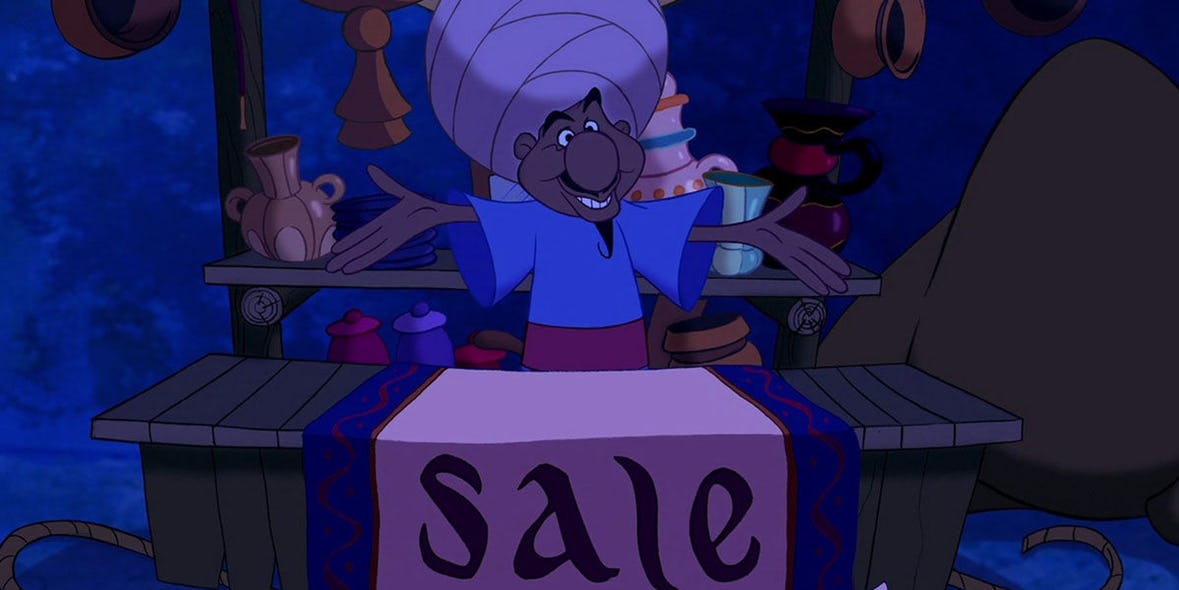