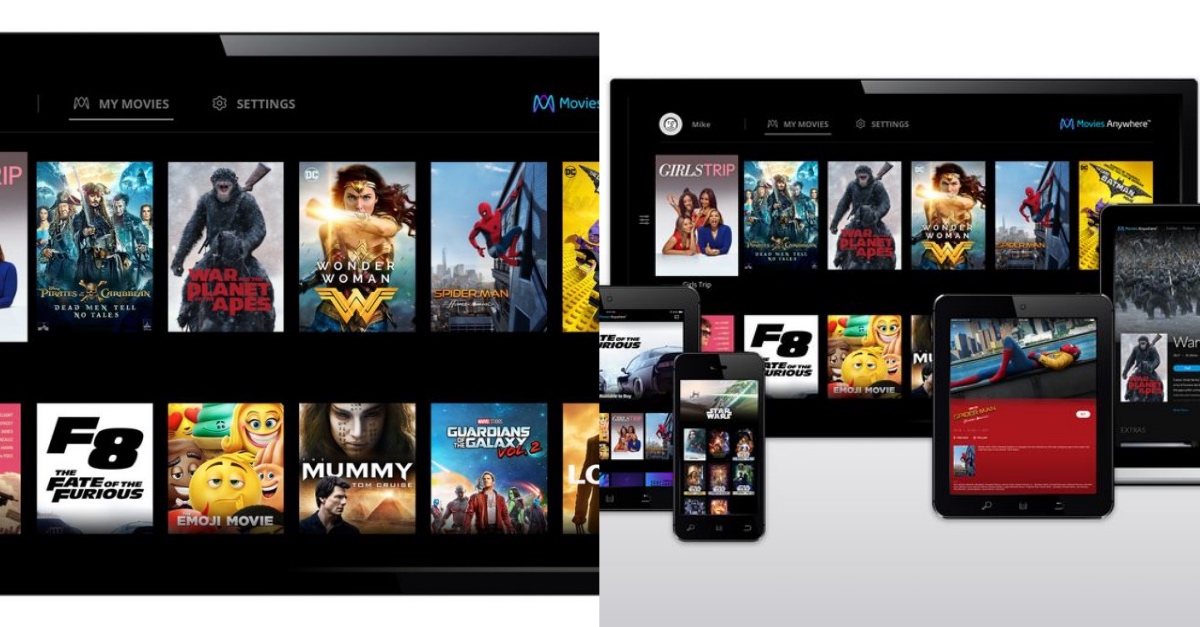 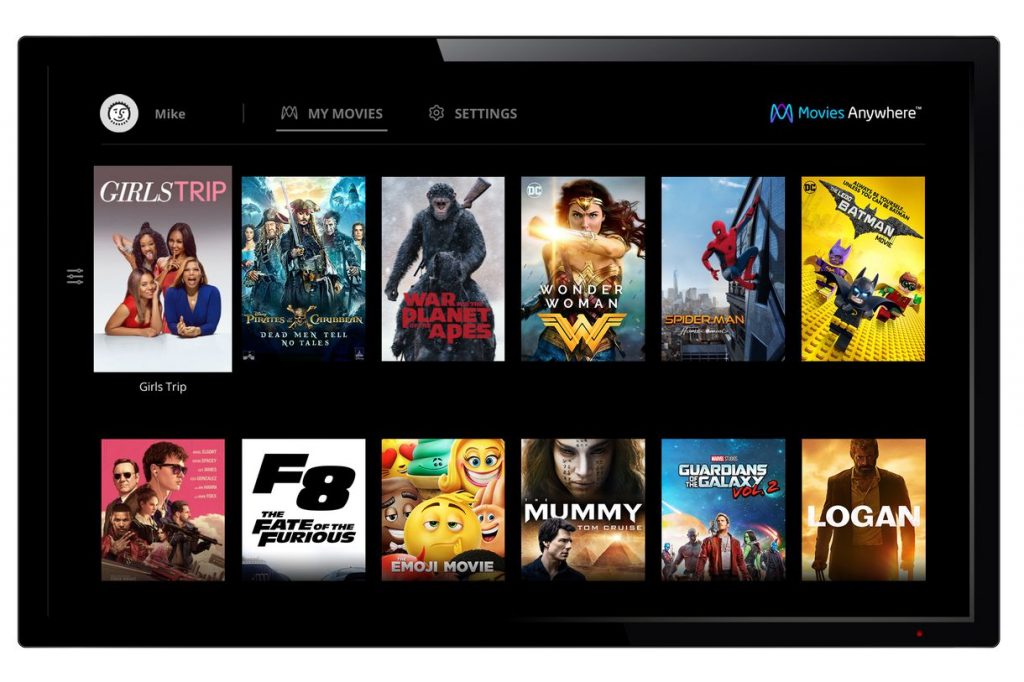 Watch out Netflix and Hulu: There’s a new streaming service in town. And it could have everything movie and TV fans want!

Launching October 12, Movies Anywhere is a new all-in-one service that will bring some of the world’s biggest movie studios and digital streaming platforms together on one platform, meaning US viewers can watch content bought from multiple services through this one app.

And there’s already an impressive list of Hollywood studios on-board with the new service.

Warner Bros., Universal, Sony Pictures, and Twentieth Century Fox have all signed on to Movies Anywhere. Along with Disney’s films, that gives the service a launch library of more than 7,300 titles!

This and so much more! 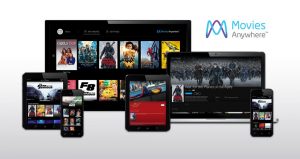 One of the most important components is simply the number of platforms supported. The promise of “buy once, watch anywhere” only works if a customer’s preferred device supports the service in question. The Movies Anywhere app will be available for iOS, Apple TV, Android, Android TV, Amazon Fire devices, and as part of Roku’s offerings. It will also support Chromecast, and titles will also watchable through the service’s standalone website.

Using the free app or website, viewers will be able to connect their Amazon Video, Google Play, iTunes and Vudu accounts to Movies Anywhere and then flick between every title bought or redeemed on those services, all within the platform.

But you’re out of luck if you want to watch House of Cards or The Handmaid’s Tale from launch. Netflix and Hulu are the most notable names left off the list of digital services compatible with Movies Anywhere.

You can check out the Movies Anywhere website here.

What are your thoughts on this? Interested? No? Sound off in the comments below!