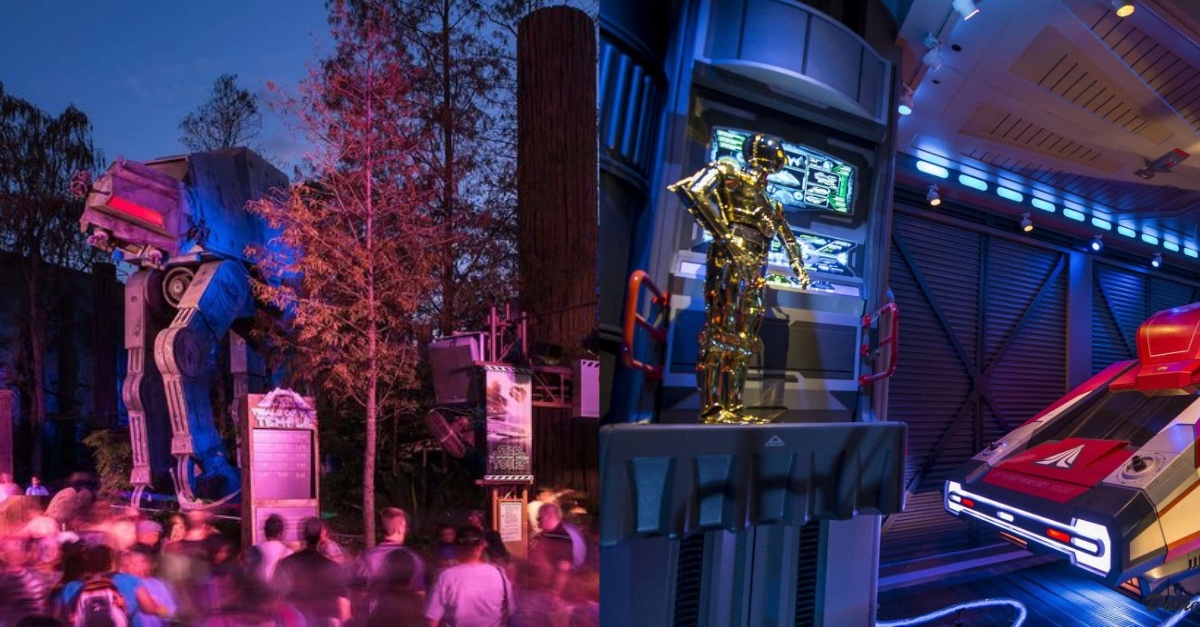 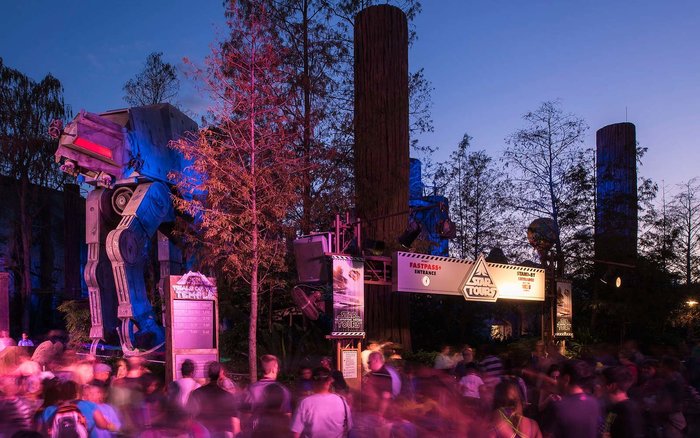 It is just a matter of days before Star Wars: The Last Jedi will premieres in a cinema near you. But if you’re finding the time before the sure-to-be epic movie hard to manage, we may have just the thing for you!

Disney has just announced that its iconic Star Wars-themed attraction, a 3D motion simulator ride called Star Tours, is getting an upgrade next month at Disney Parks around the world. The new version of the ride will include an all-new, never-before-seen battle from the franchise’s newest installment, i.e. The Last Jedi,” allowing aspiring Jedi to step inside the fantasy world like never before. 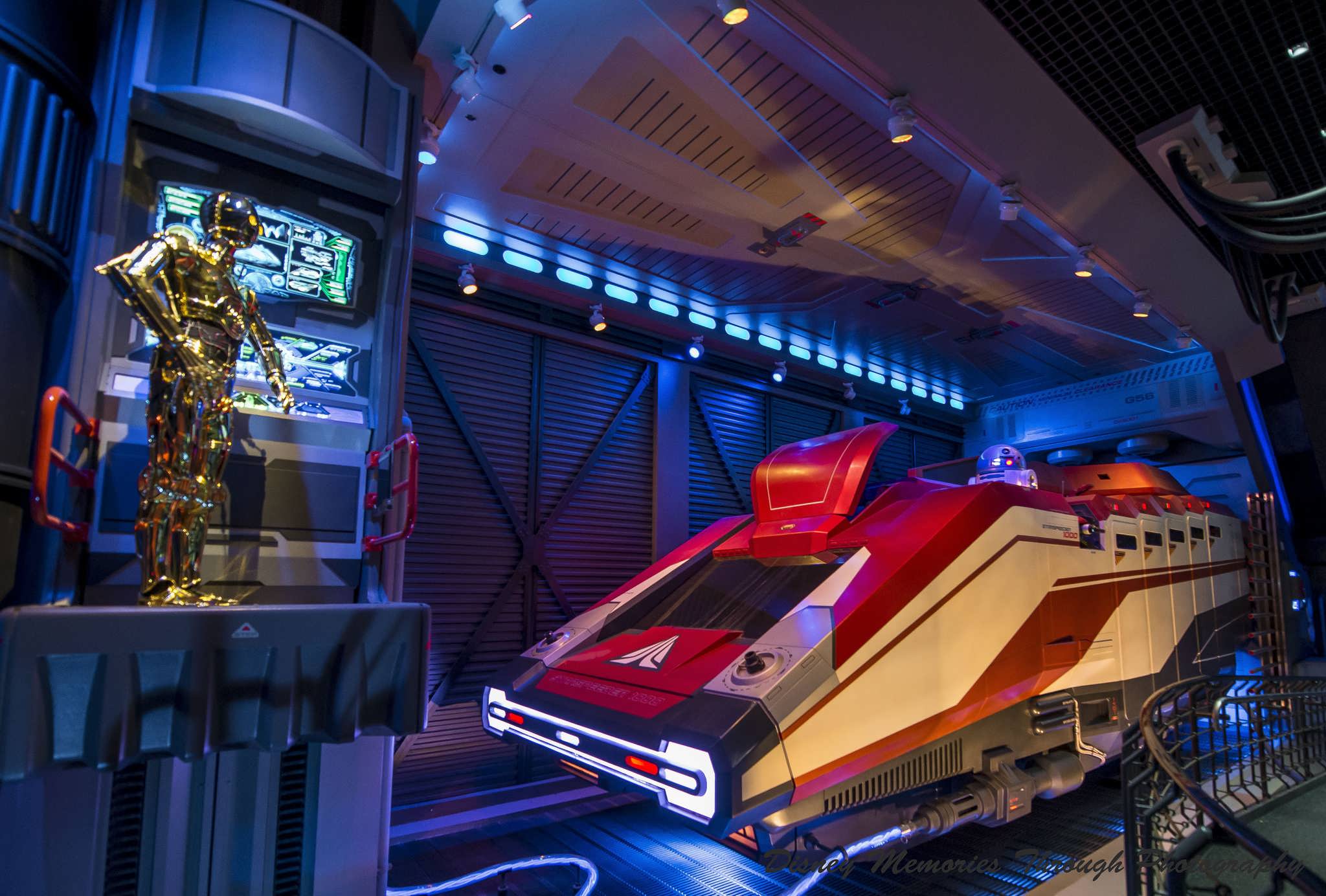 According to Disney Parks, the “thrilling new adventure” will be added to the existing galactic attraction and “place guests in the middle of an epic battle” on the planet of Crait. 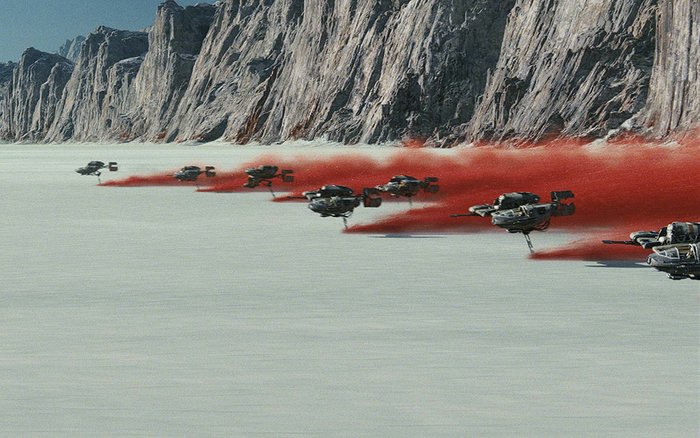 Since the new film doesn’t premiere until December 15, park-goers in the U.S. and Paris will be able to snag a sneak peak of the new film about a month before it hits theaters.

The existing Star Tours attraction, which sends guests on an adventure through the Star Wars universe and features many locations and characters from the films, first debuted at Disneyland in 1987 as the first attraction based on what was, at the time, a non-Disney intellectual property.

May The Force Be With You! 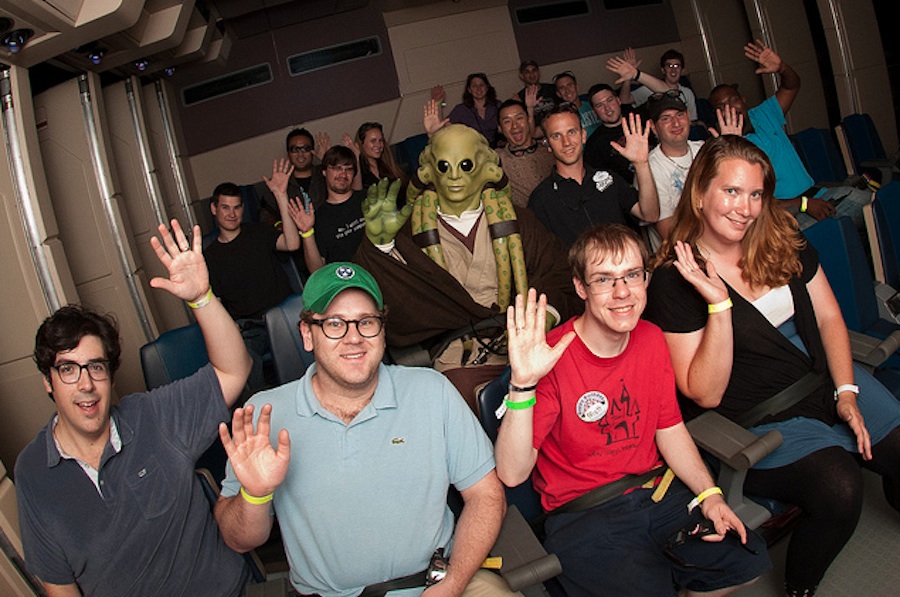 The even newer update is part of a larger expansion at the Disney Parks, namely the massive addition of themed land Star Wars: Galaxy’s Edge at Hollywood Studios, which is expected to debut in 2019, and an entirely immersive Star Wars-themed hotel coming to Walt Disney World in the future.

What do you think? Catching up early on in the Star Wars fun?