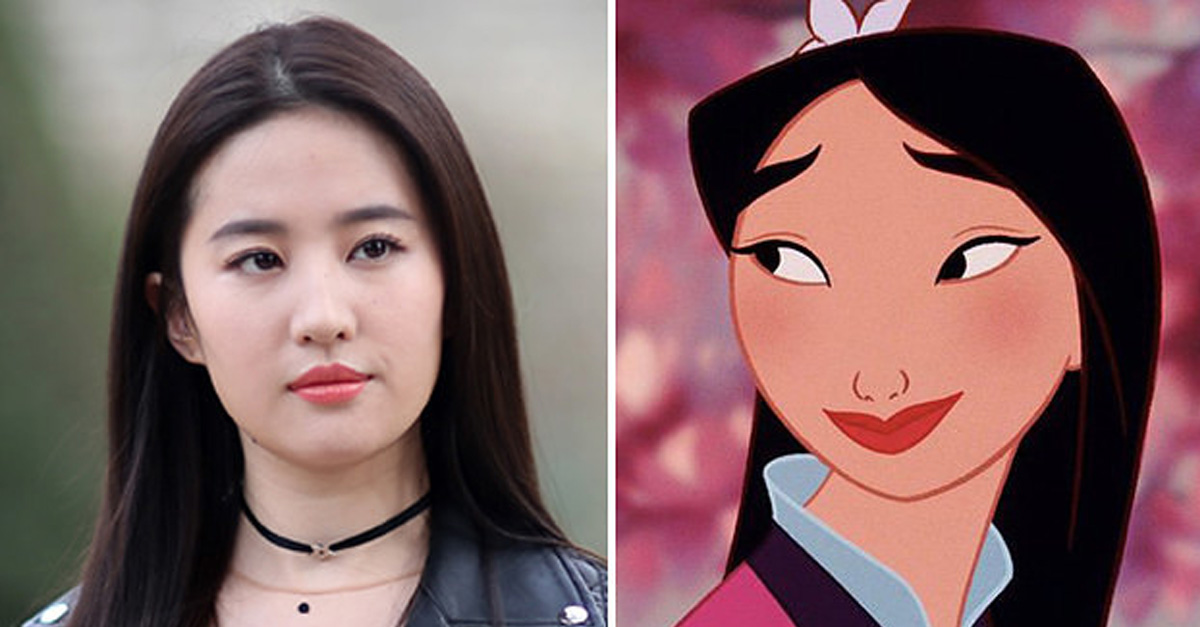 Who doesn’t want a live action remake of ‘Mulan’!?

I mean I don’t know about you. But Mulan is one of my favorite Disney movie and I have been waiting for its live action adaptation for quite a long time. I know what you’re thinking.

Who is going to play the famous heroine ‘Mulan’? I mean Hollywood is famous for whitewashing its characters but not this time! On Wednesday, Disney announced that the Chinese actor Liu Yifei has been cast to play Mulan.

She was chosen after a long search for the right star.

She is also no stranger to martial arts as she has starred in The Forbidden Kingdom with Jackie Chan and Jet Li.

To top it all off, She is an award winning actress in China.

People are also quite ecstatic about the choice.

We have our Chinese Mulan! ??? Liu Yi Fei has just been casted as Mulan in #Disney’s live-action adaptation of #Mulan ?#刘亦菲 #花木兰 #liuyifei #crystalliu pic.twitter.com/ui9H3Mqp6l

And we are waiting with bated breath for the movie.

The movie will hopefully be released in 2019.

The Lion King and Mulan WILL be disneys top live action remakes. We will make that happen. We have POC accurately being played by POC. We will support both of these films. pic.twitter.com/u9RT0aiKnI