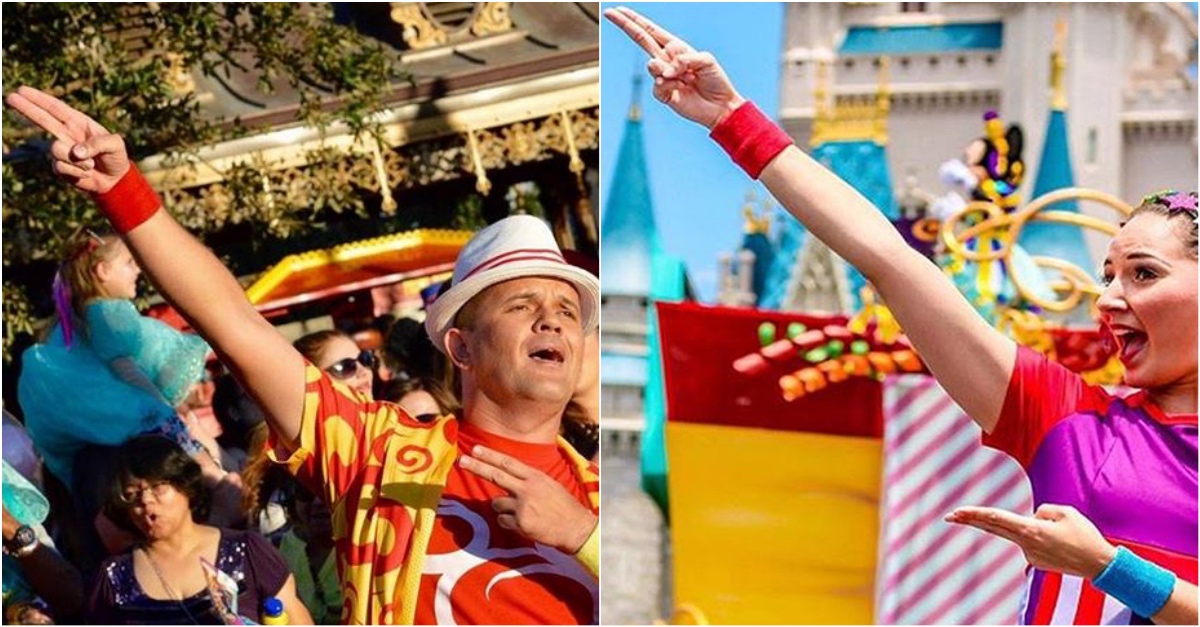 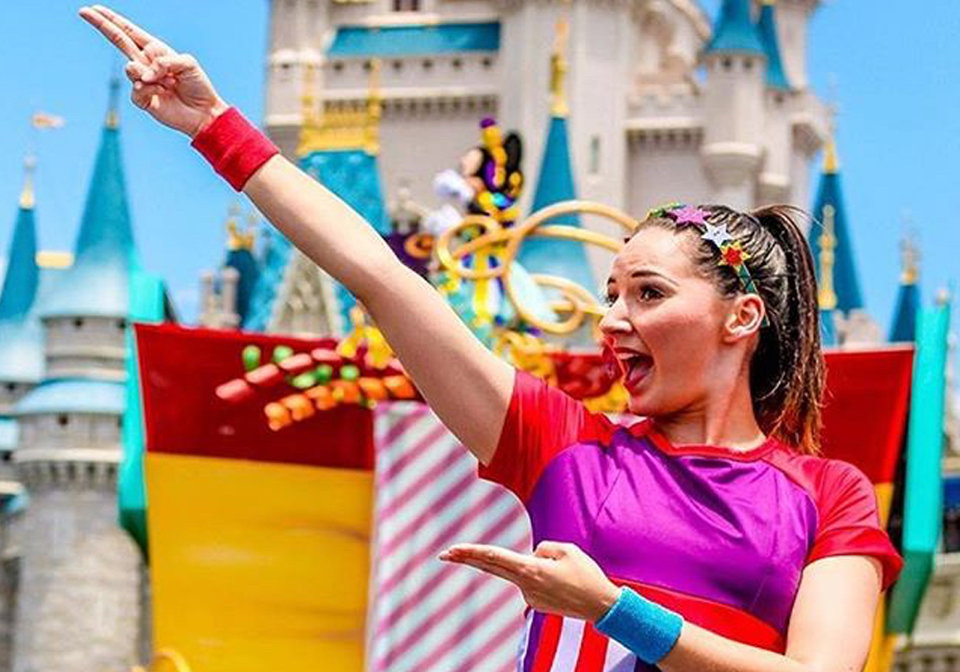 Disney World is a magical place. Well, at least for us it is. And like any other magical place, it holds a chock full of secrets. Now, you may have heard about a few of them like the secret tunnels underneath the Magic Kingdom, or the hidden water park that’s been abandoned for years.

But did you know that another one of these secrets that is so out-in-the-open that usually people just forget to take note of it is “The Disney Point”.

The next time you visit the Disney World, makes sure to ask for directions from an employee or a character and you’ll notice that they never use a single finger and/or particularly the index finger to point towards a direction or installation.

That’s because pointing a single finger is considered rude in many cultures around the world.

We Bet You Didn’t Know About “The Disney Point”! 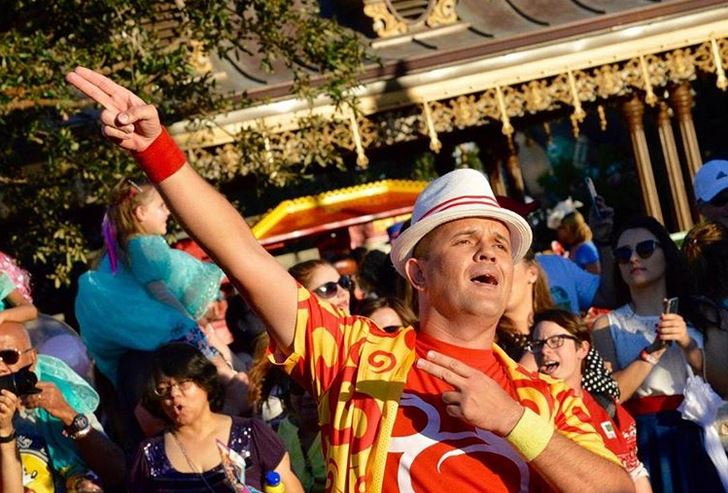 Instead, they use the first two fingers of the hand or the entirety of the same to do the job –  a gesture popularly known as “The Disney Point”.

In many countries like China, Japan, Indonesia and the whole of Latin America, it is an offensive gesture to point a single finger. In African countries, the same is used only for something which isn’t alive. So, morbid humor clearly doesn’t work.

Disney takes utmost care in sensitizing its staff-members – and particularly those who interact with the visitors – to carious cultural practices from around the world. The not-pointing-the-single-finger is one among these.

Another popular legend associated with “The Disney Point” belongs to the man himself – Walt Disney. It is said that the custom of pointing with two fingers started with him and was later adopted into the practice it is now.

Who knows what the truth is, right? But at least we now know what we need to keep an eye out for the next time we visit Disney World, eh?

Have you ever noticed any such secrets exclusively to Disney World? Share them with us in the comments below!