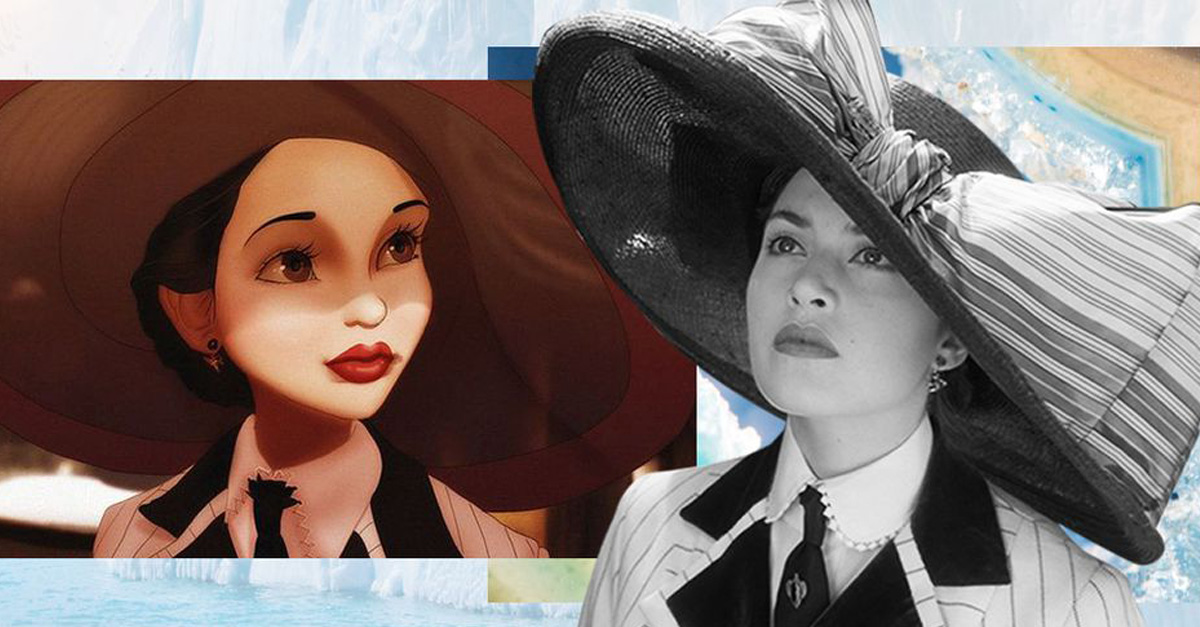 Who hasn’t seen one of the classiest movies of all times, “Titanic”?

I will always cry at that movie, no matter how old I am. Just like I’ll always love Disney regardless of my age. I’m sure everybody has seen Titanic, but since it’s the 20th Anniversary of Titanic, we are going to remember it in a different way.

Have you ever wondered what would it be like if the couples from Disney replaced Jack and Rose? Let’s take a look. 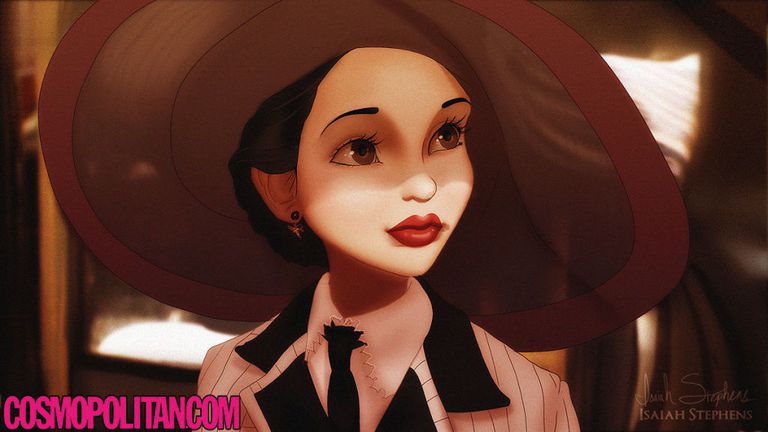 2 – Tarzan – Not bad but he needs to get his hair trimmed. 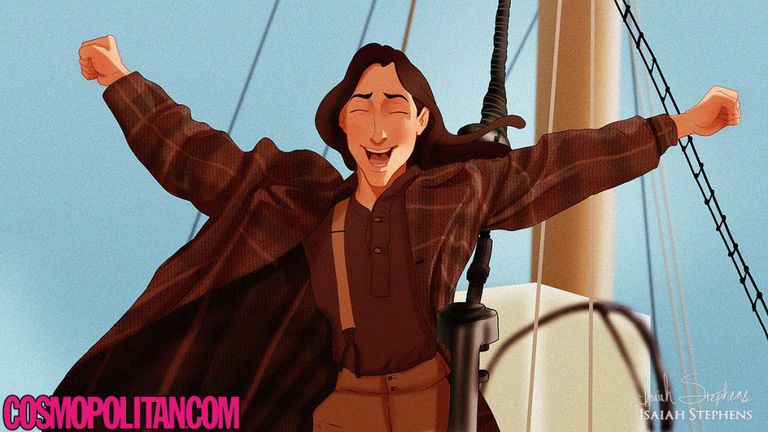 3 – Hans & Elsa – Now this looks like a scene from the actual movie! 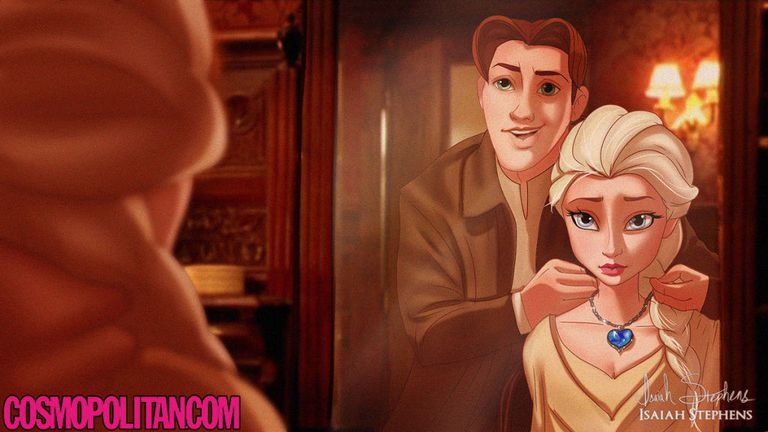 4- Pocahontas & John Smith – Now John perfectly resembles Jack and this is one of my most favorite scenes! 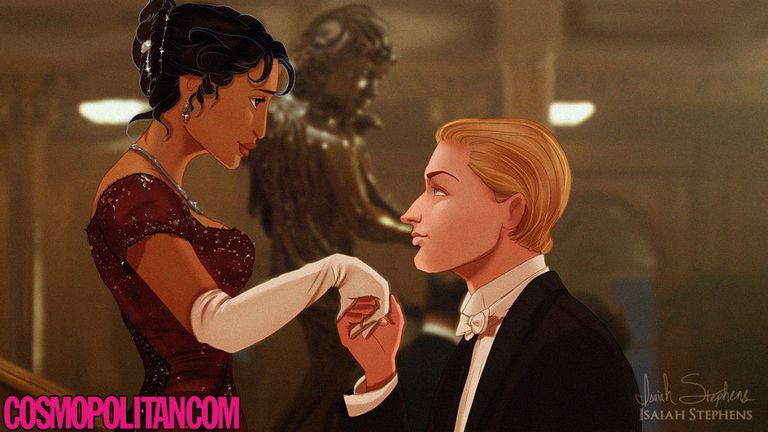 5 – Tiana & Naveen – Ah, I remember that scene when Jack pulls out Rose and she impresses him with her skills. Aww. 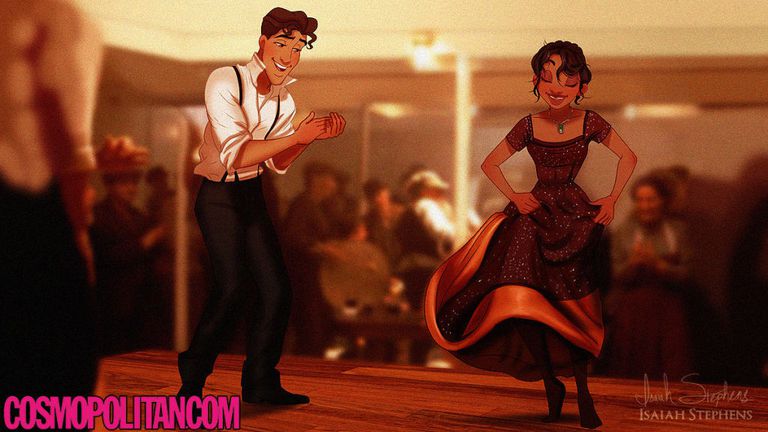 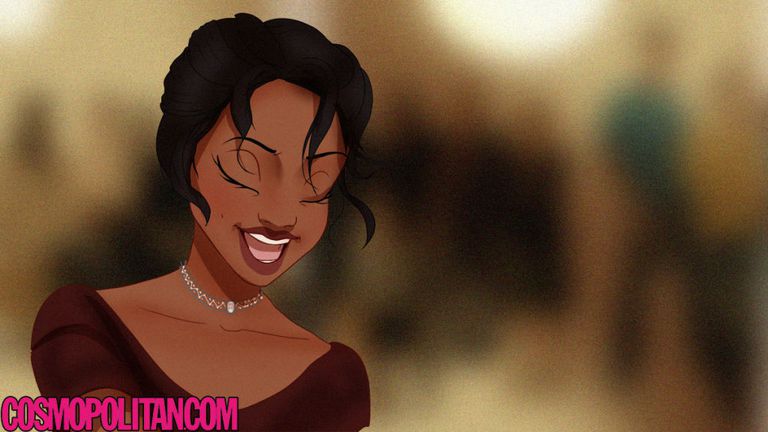 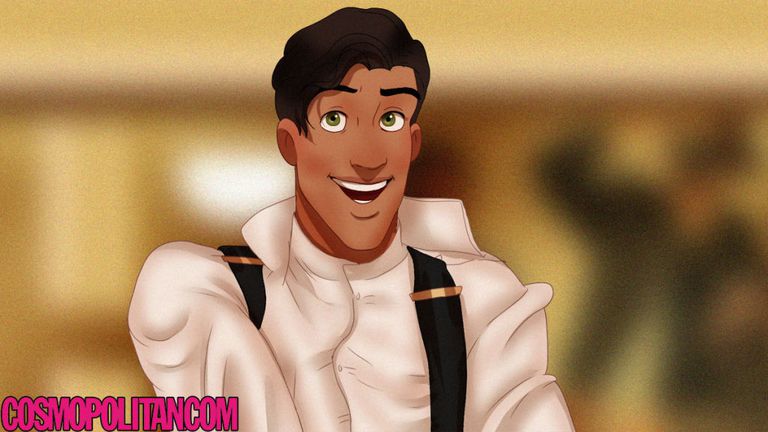 6- Jasmine & Alladin – The flying carpet would have helped them from drowning for sure. 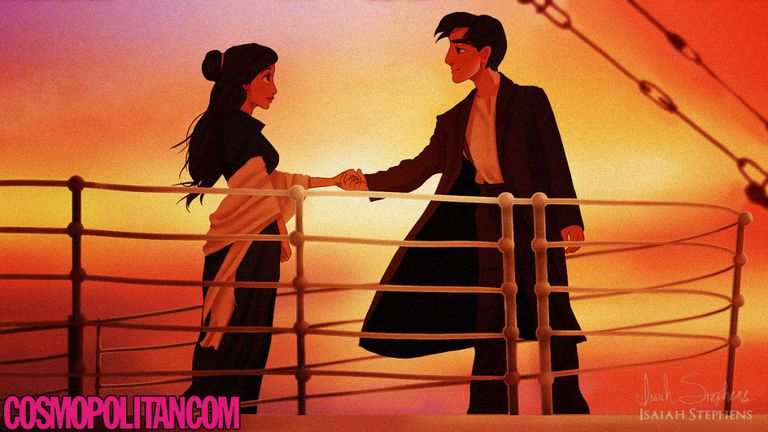 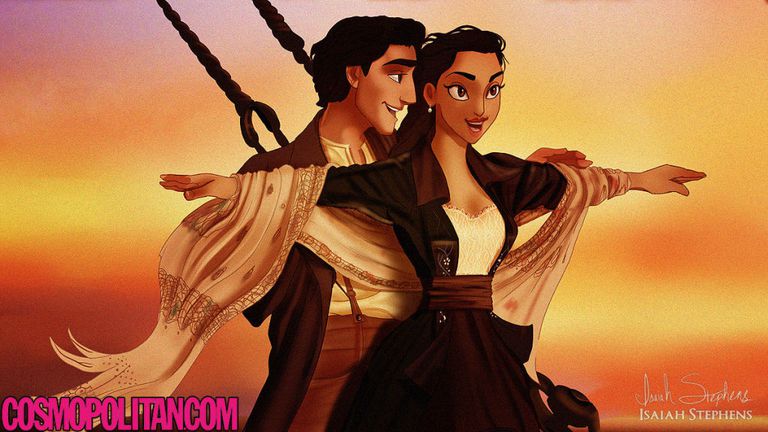 7 – Beauty & the Beast – Damn, Belle surely looks like one of those french girls Jack would draw! 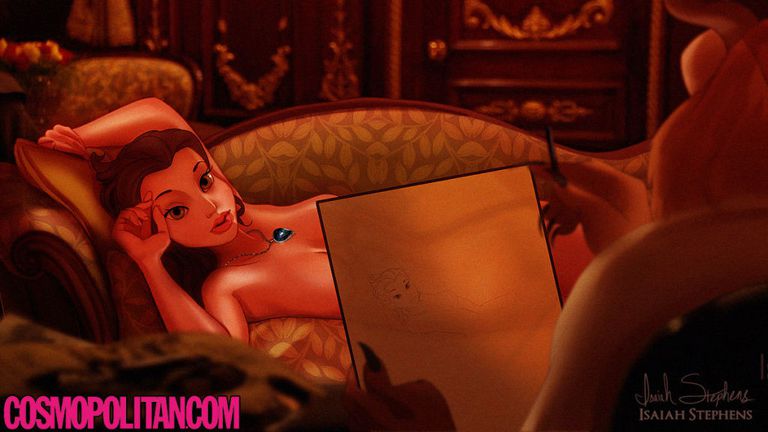 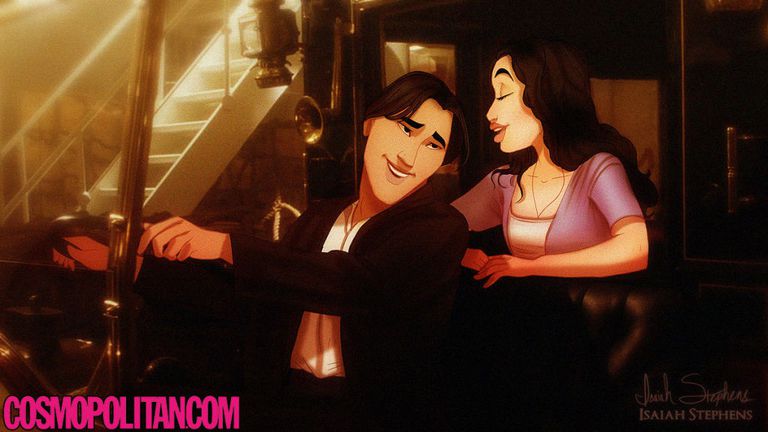 9 – Sleeping Beauty & Prince Phillips – I hope she doesn’t fall asleep while having sex. 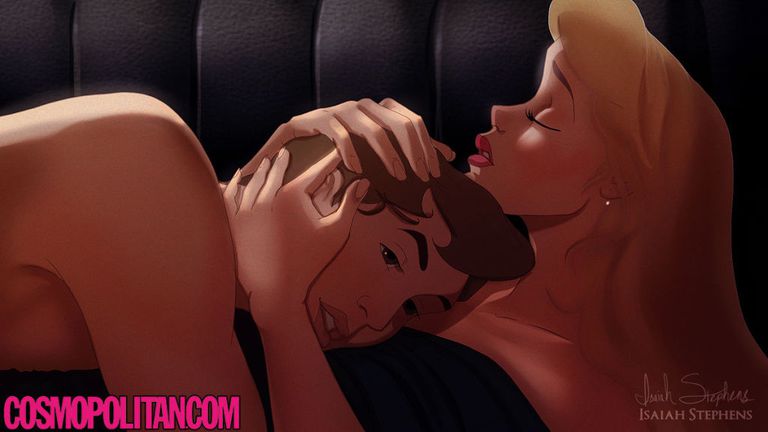 10 – Rapunzel & Flynn Rider – Rapunzel could help pull people out of the water using her hair! 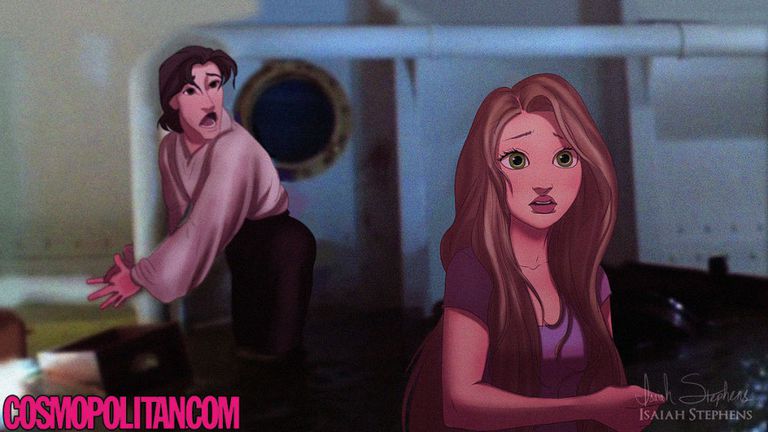 11 – Ariel & Eric – But Ariel!? You could have saved Eric because you already have fins! 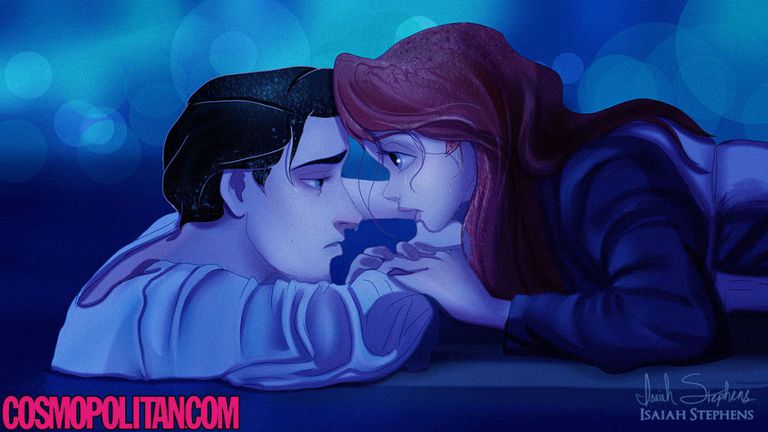 12 – Cinderella & Prince Charming – Oh lord, now I feel depressed. Only if it had a happy ending. But then it might not have been this famous. 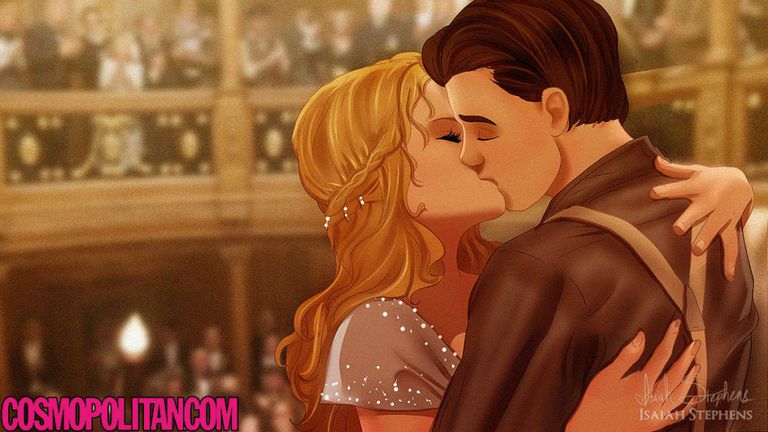