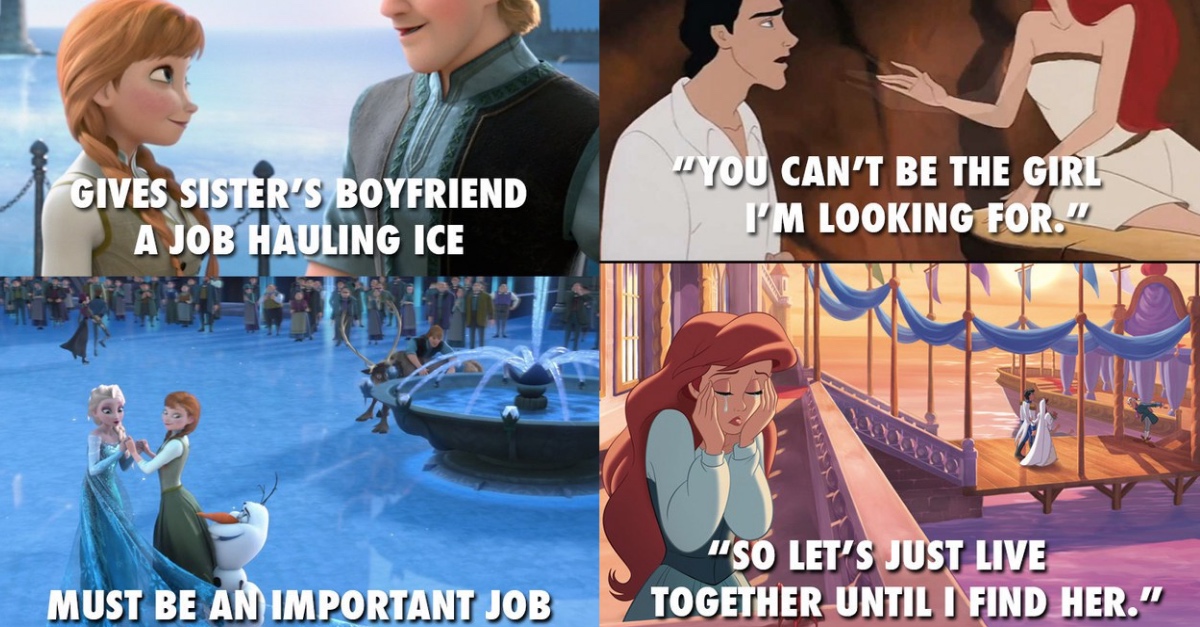 Are we sure these are supposed to be the good guys?

I know Disney makes it pretty clear early on as to who is the villain. However, the good guys don’t seem as noble as Disney portrays them. While, I know everyone has their flaws and nobody is perfect.

The following Disney characters were just the worst. So take a look below and prepare to be surprised when you see your favorite characters on the list.

#1 Bambi doesn’t seem to be very good at remembering names or even a single name. 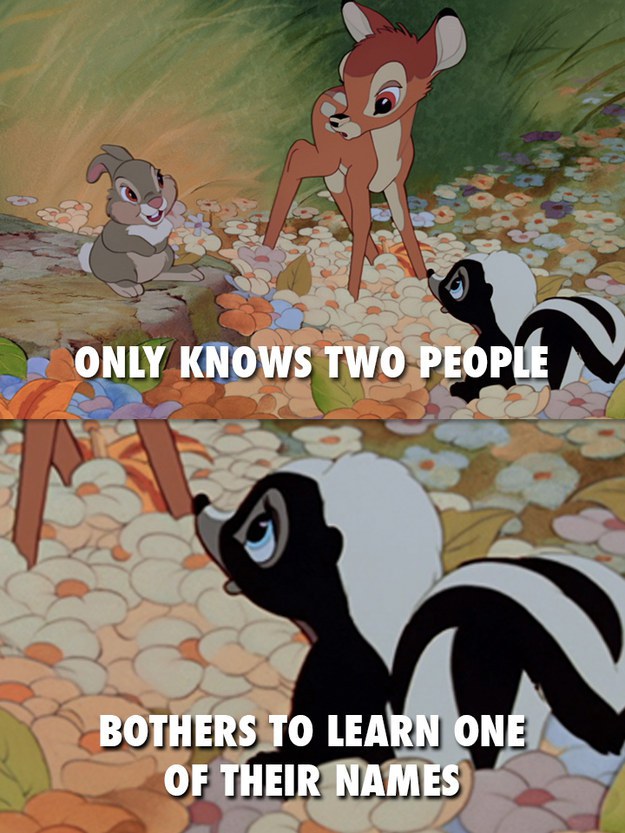 #2 That is just because the movie had to movie. How else could it create conflict? 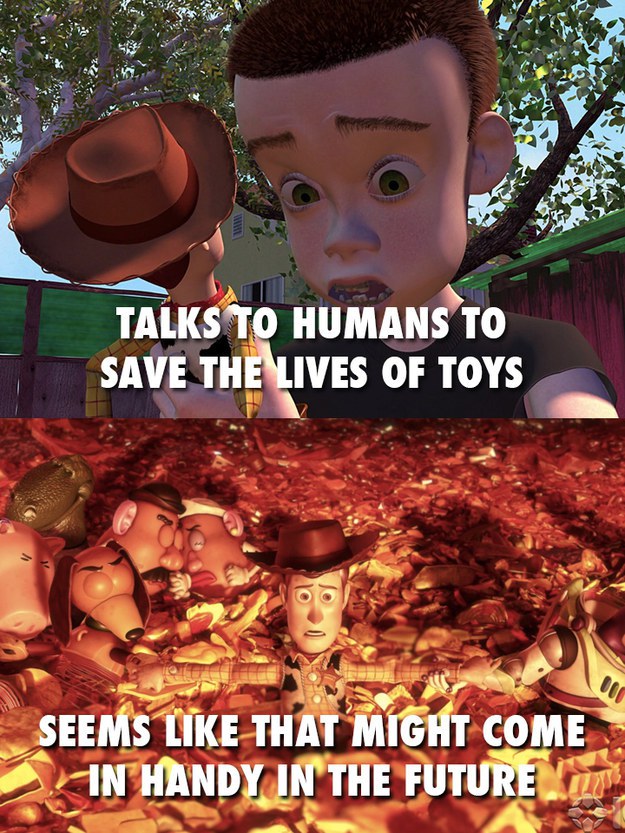 #3 Ever hear the saying ‘Stranger Danger’? 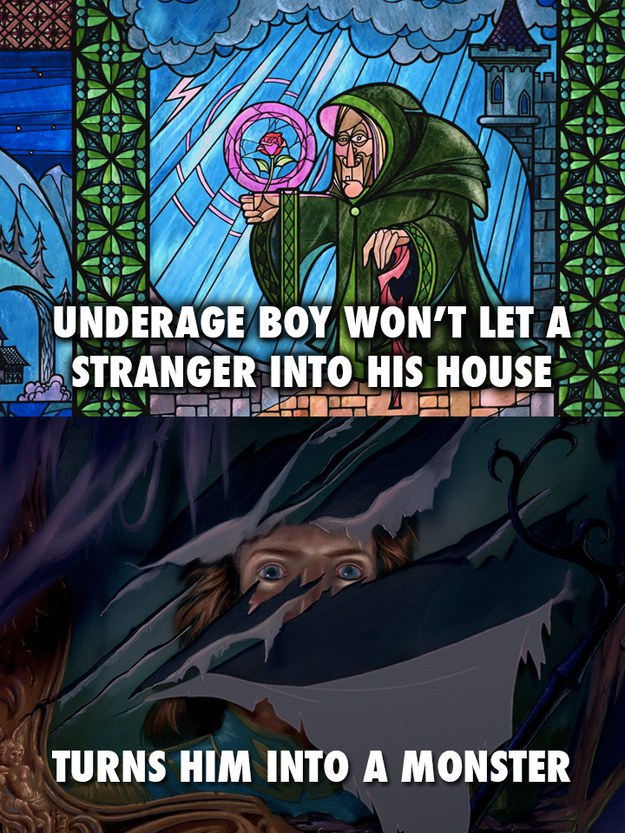 #4 Because Blue Eyes Are So Forgetful. 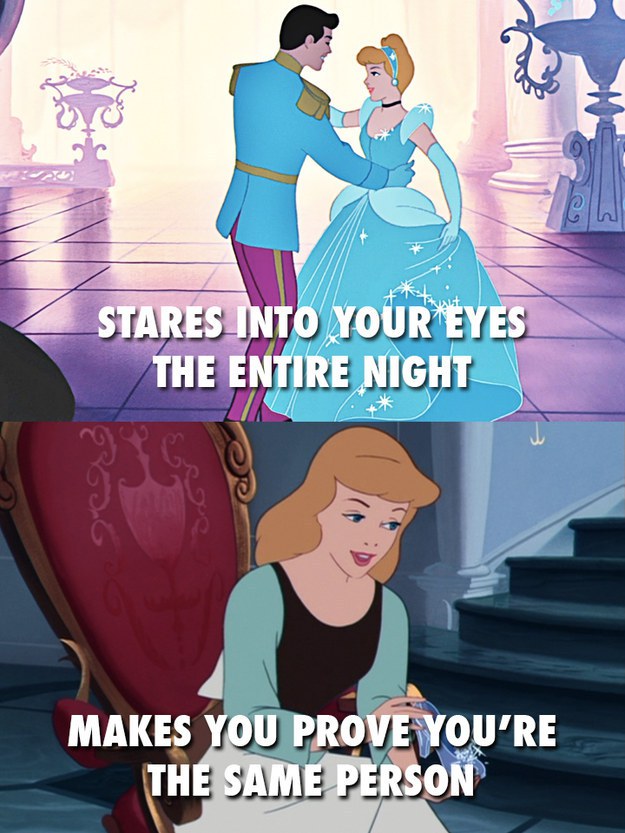 #5 He didn’t want any worries in his life.

#6 I think i just got whiplash. 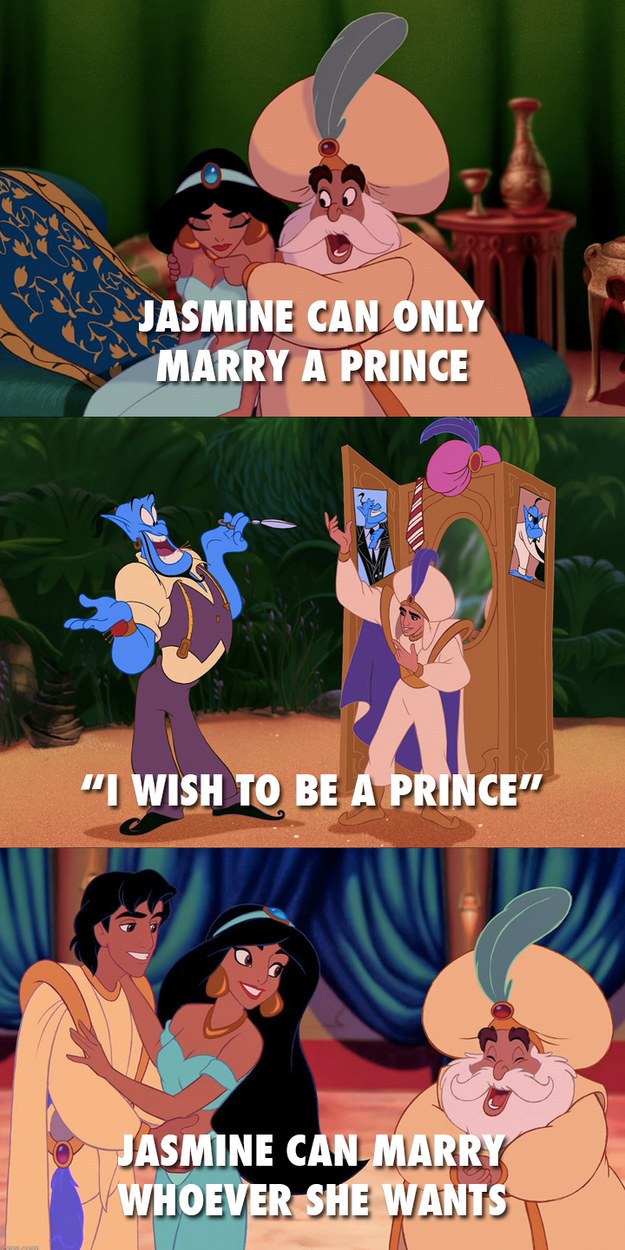 #7 Because its not like she can create ice at a moments notice. 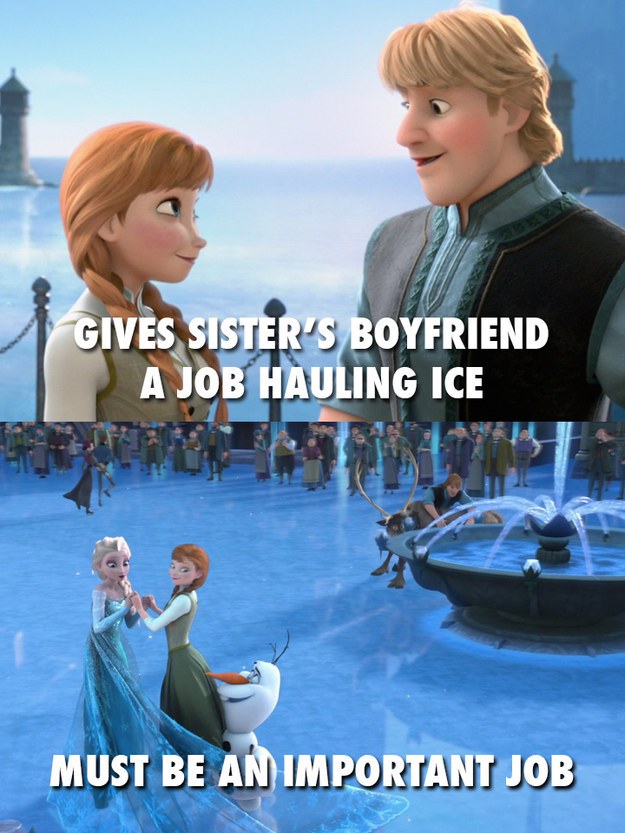 #8 So apparently genie was dick to other people’s feelings. 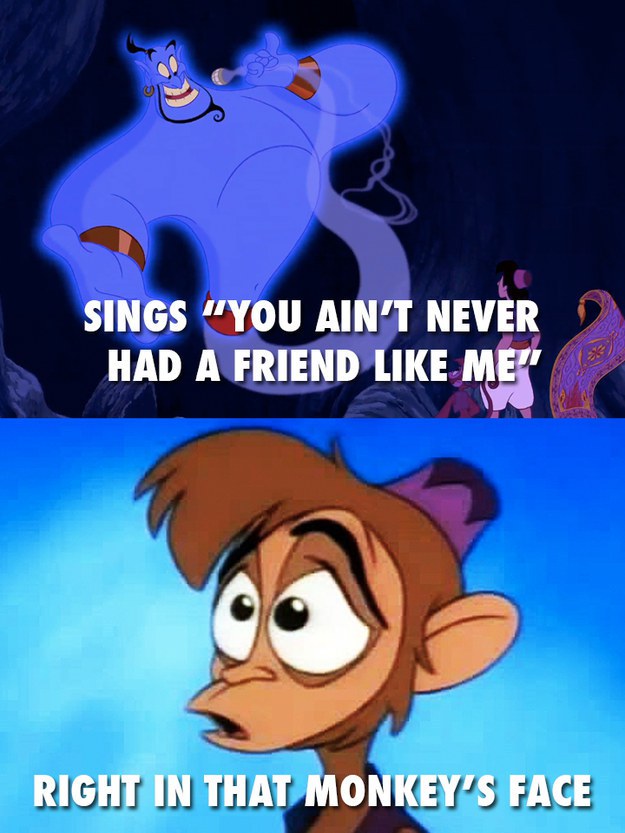 #9 Prince Eric sure was a player. 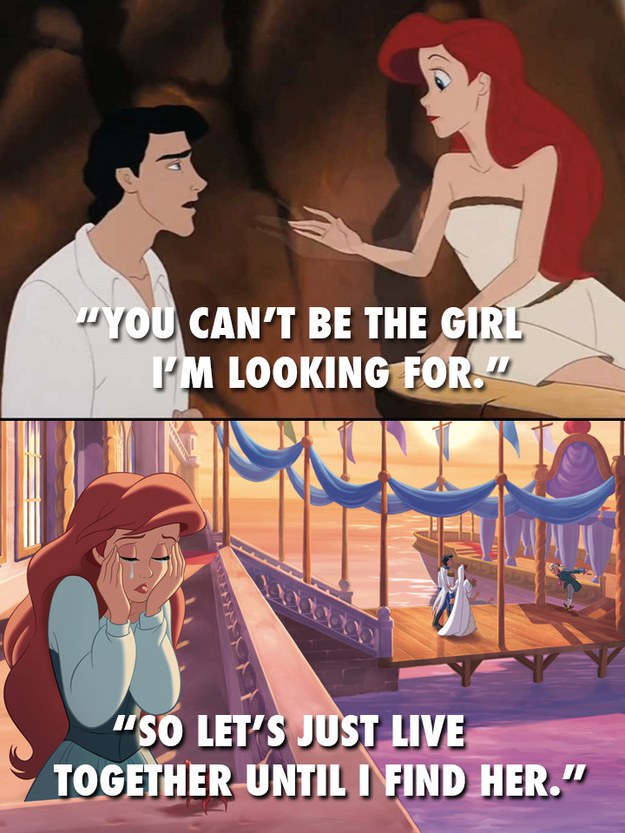 #10 Even Ariel can become homesick. 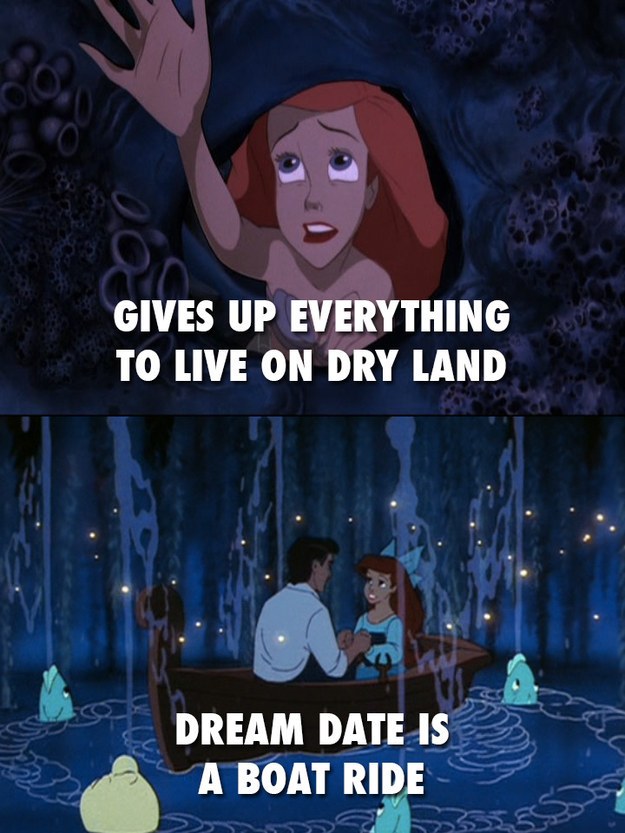 #11 Who could have resist those beastly looks? 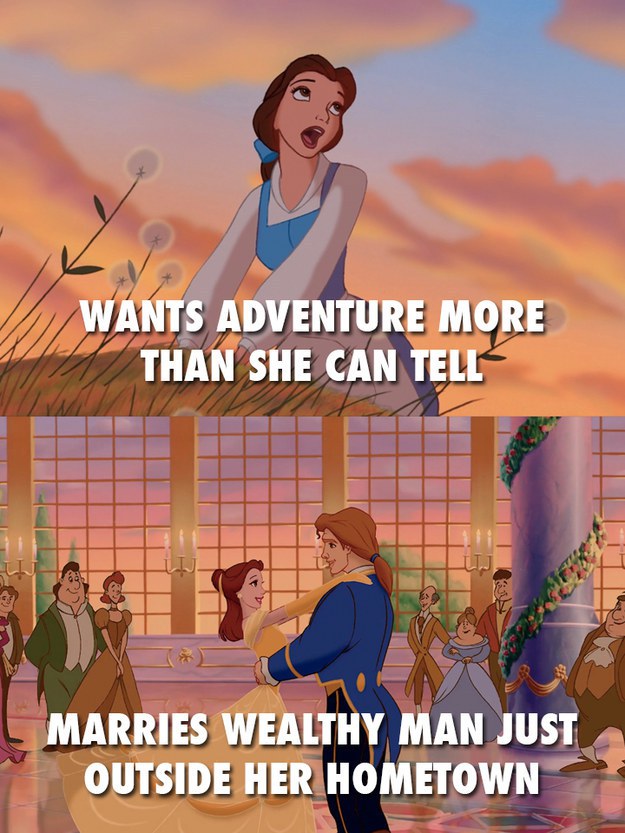