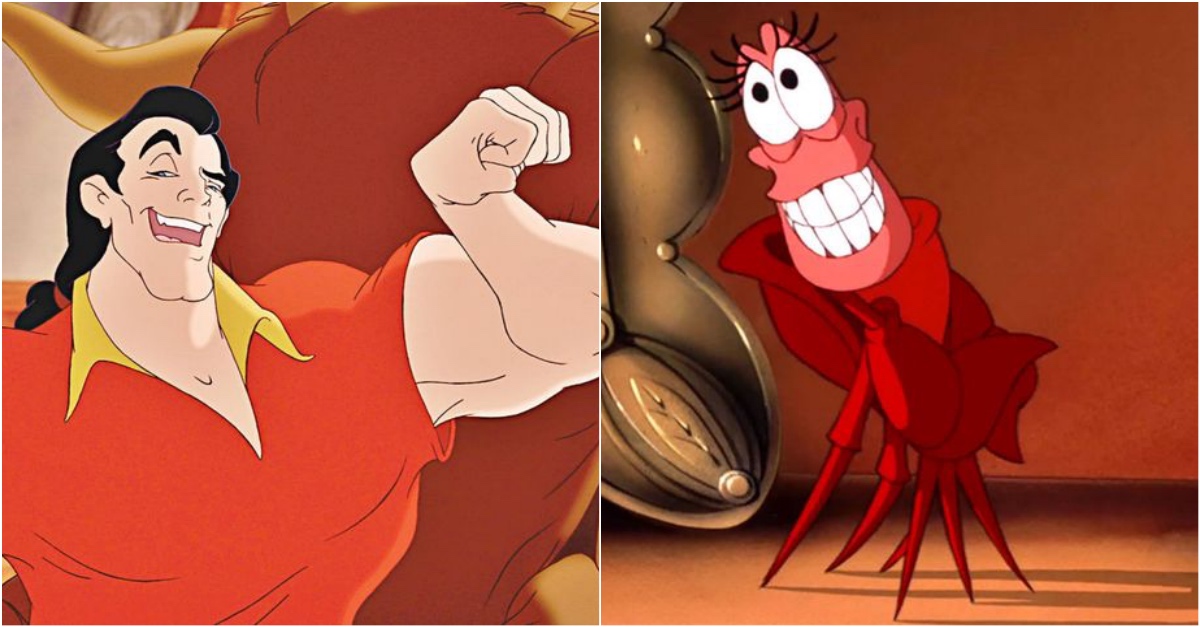 Who ever said there is no LGBTQ representation in the Disney Universe?

Okay, so that was probably me. But in my defense, I was not aware there were any gay characters. Turns out there are many. However, they are still hidden deep inside the closet so today we are going to help them come out.

Sure, we might not have a lot of proof for some of these characters. But then again, there is no obvious way to tell if someone belongs in the LGBTQ community.

Hopefully a day will come, when Disney won’t be afraid to put a clear LGBTQ icon in their movies but until the we have the following.

I mean do you see a male love interest in their life. Two of them are probably a couple while the other one is their best friend.

#2 Ursula from The Little Mermaid.

I mean just look at her! She is fabulous and no matter how rude it is for me to say this but she seems to fit the butch lesbian trope well.

#3 Cogsworth from Beauty and the Beast. 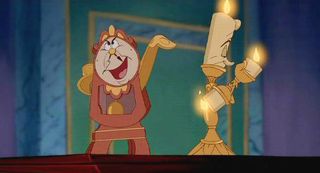 I wish Lumeire could have seen how much Cogsworth loved him. Alas, unrequited love is always so hard to deal with. 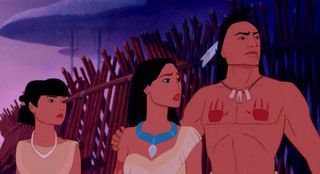 Nakoma was definitely in love with Pocahontas but she still stayed with her even though she knew Pocahontas was straight as an arrow.

#5 Sebastian the crab from The Little Mermaid.

This shouldn’t surprise anyone. Sebastian the crab is totally the gay best friend.

#6 Gaston from Beauty and the Beast.

Do you see anyone else singing about how ‘masculine’ they are? Hopefully he’ll come out of the closet soon enough.

#7 The Genie in Aladdin.

He wears jewelry, has a larger than life personality and he is playful. Do I need to say more?

Yes, I know a relationship better a parrot and a human is weird. But its Disney and we’ve already seen love bloom between a beast and a human.

#9 Scar from The Lion King.

Scar totally fits in the stereotype of the ‘old bitchy queen’ so that is why we included him on this list.

Yes, I know he seems straight but come on! He was pretty into Mulan when he though she was a guy. So he most probably is bisexual.

#11 Alice from Alice in Wonderland.

Why is she on this list? Well, because why not? I mean she loves to explore new things so you never know.