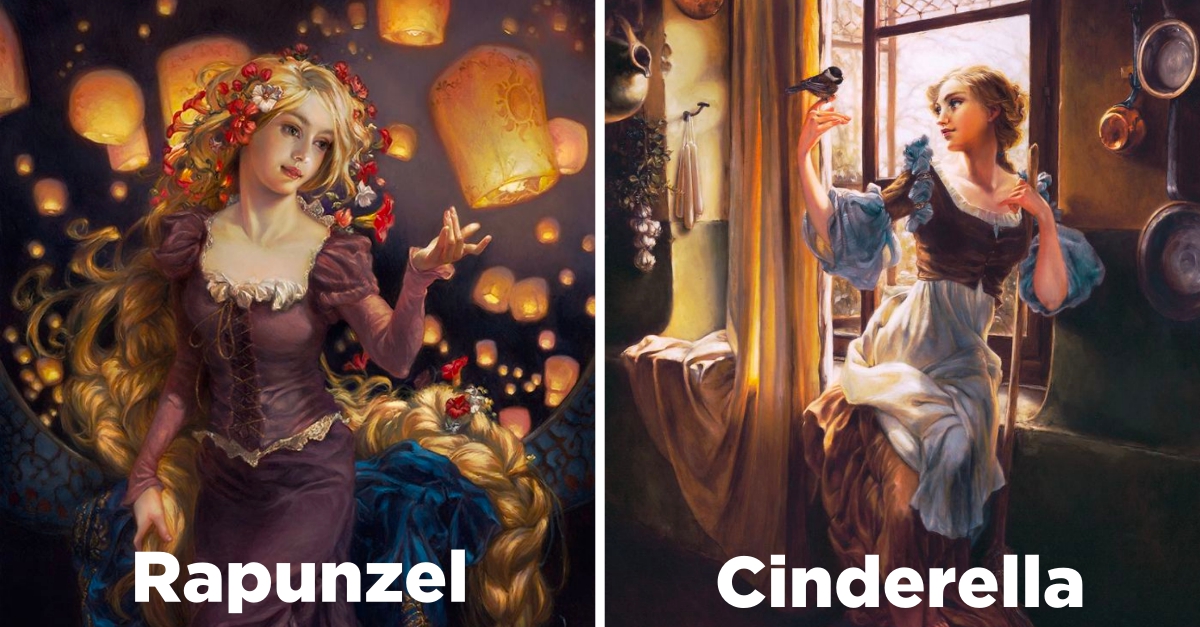 Another re-imagination of Disney characters.

I know what you’re thinking. Haven’t we already seen all the re-imagined ways of our beloved Disney characters? Well, that is what I thought too until I stumbled upon these pieces.

Believe it or not but these paintings bring something entirely new to the table. Whether that is good or bad, it is up for you to decide. The person behind these mystical and beautiful work is Heather Theurer.

Rather than me explaining what she does, this is what her website has to say about her.

Heather’s paintings are the product of decades of observation of people, environments, animals and textiles. Although she was not able to obtain a formal education in art, all her studies of the natural world in addition to the works of great artists including the renaissance masters, the pre-raphaelites of the late 19th century and modern masters have influenced her work in a way she couldn’t imagine getting in a classroom.

Shared and collected around the world, Heather Theurer’s paintings are constructed in the midst of a bustling family with five children near Portland, Oregon. Regardless of the challenges, her art has gone on to get the attention of USA Today and the LA Times, garnered contracts with Disney Fine Art and Fantasy Con, and received international recognition and awards from respected organizations such as Lucca Comics & Games, Art Renewal Center, Artist’s Magazine and Spectrum, among others.

So scroll on below and take a look at these Renaissance inspired works of Disney character although the artists say that Pre-Raphaelites of the late 19th century inspired these. 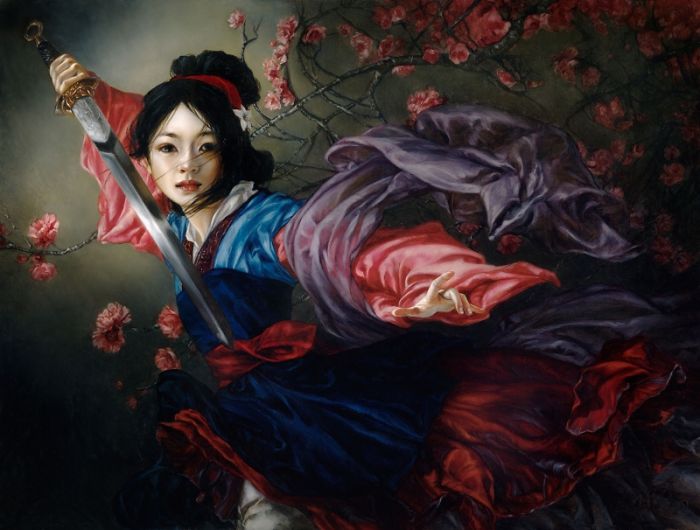 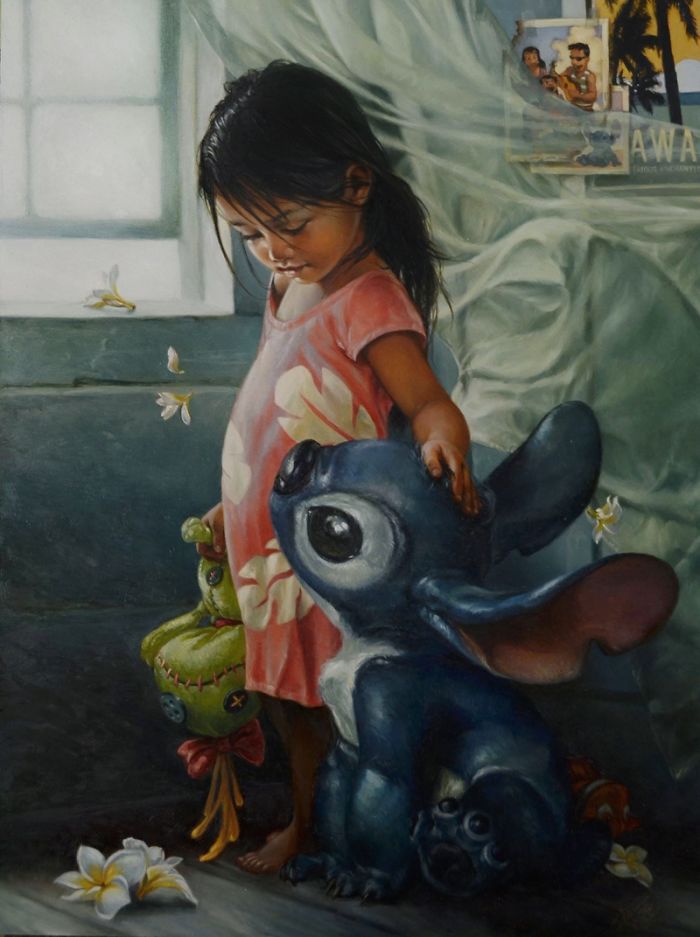 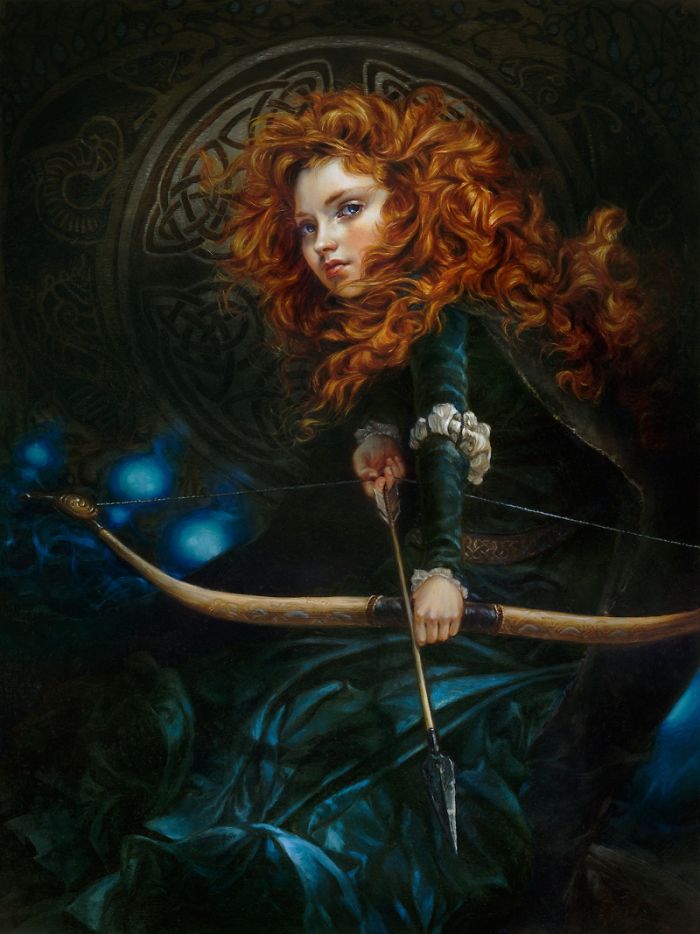 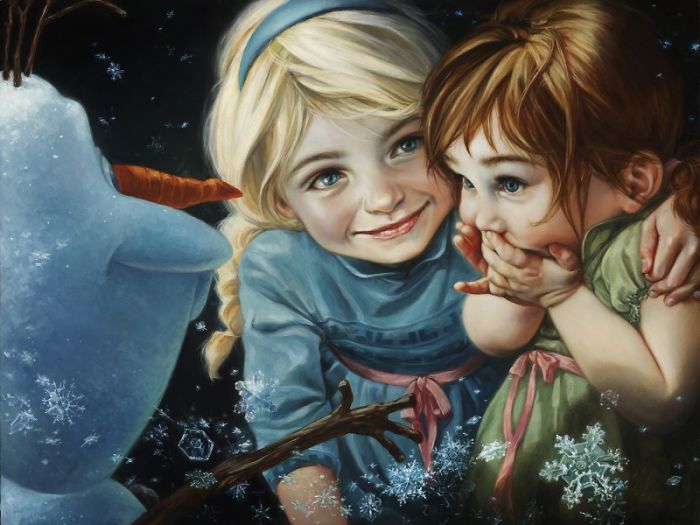 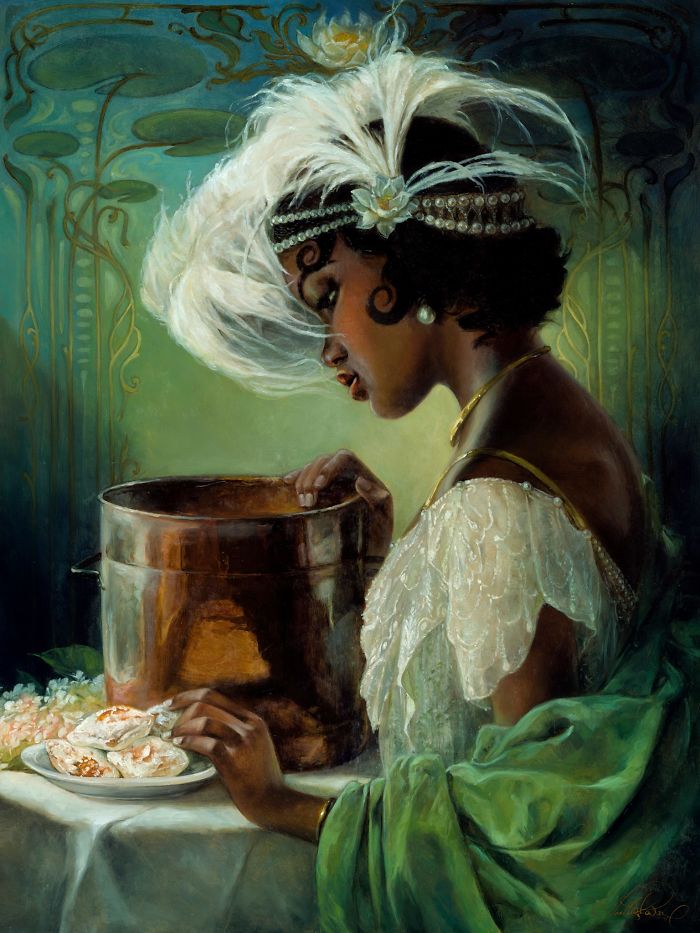 #6 Dumbo and his mother. 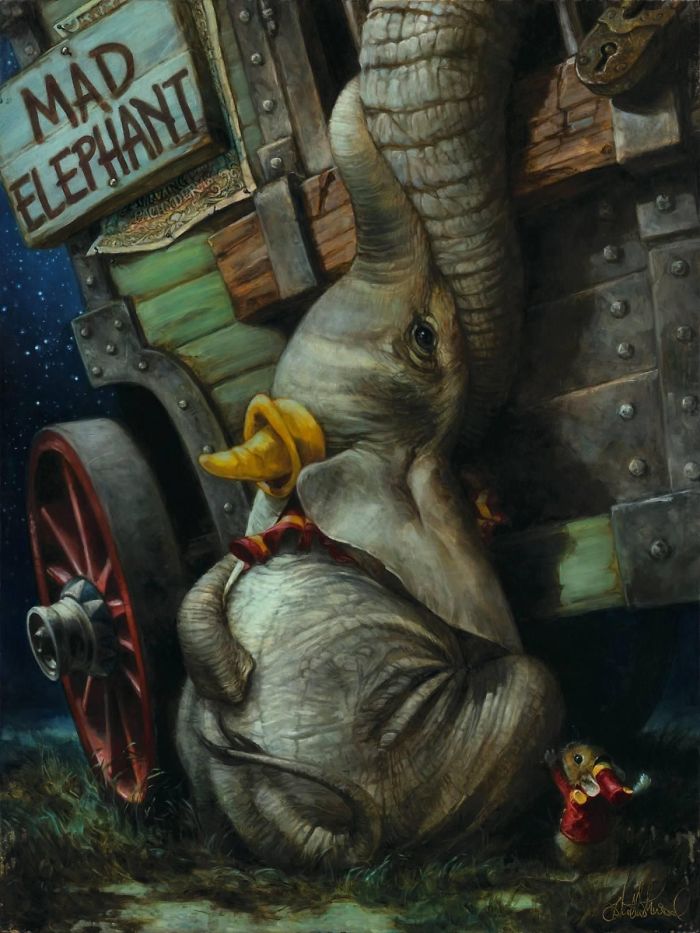 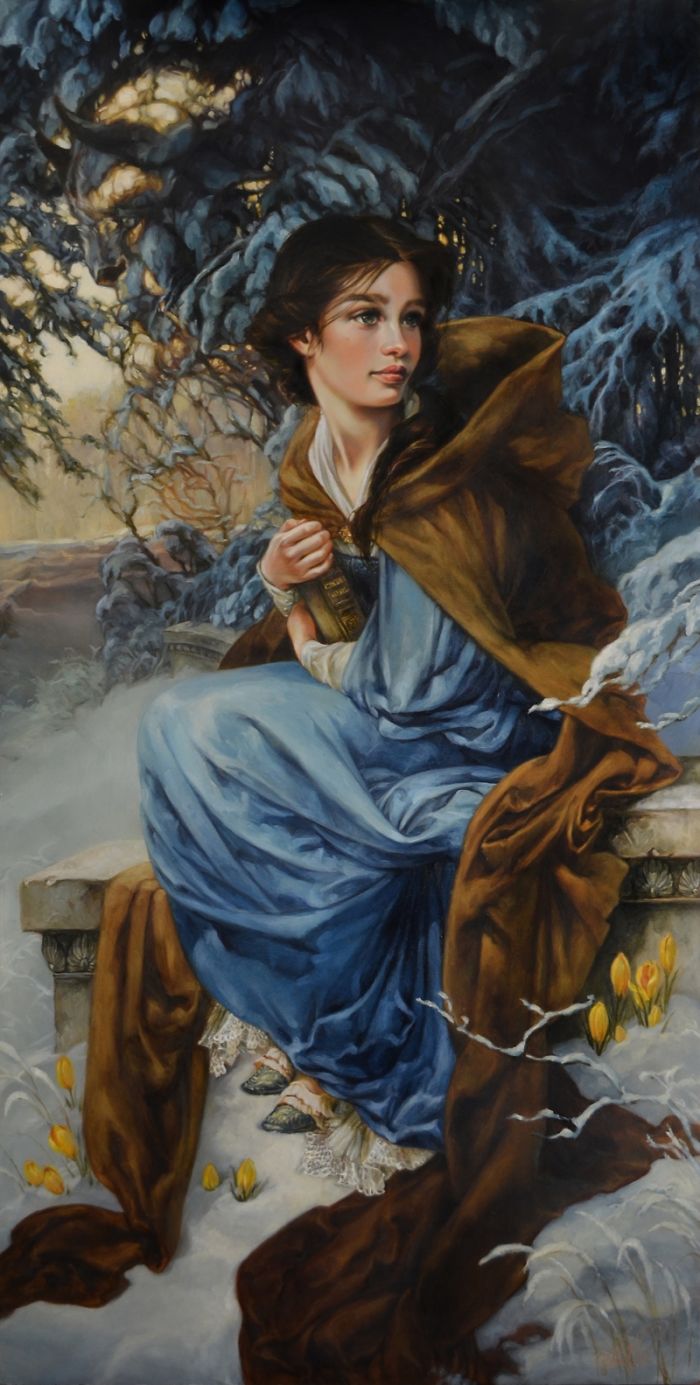 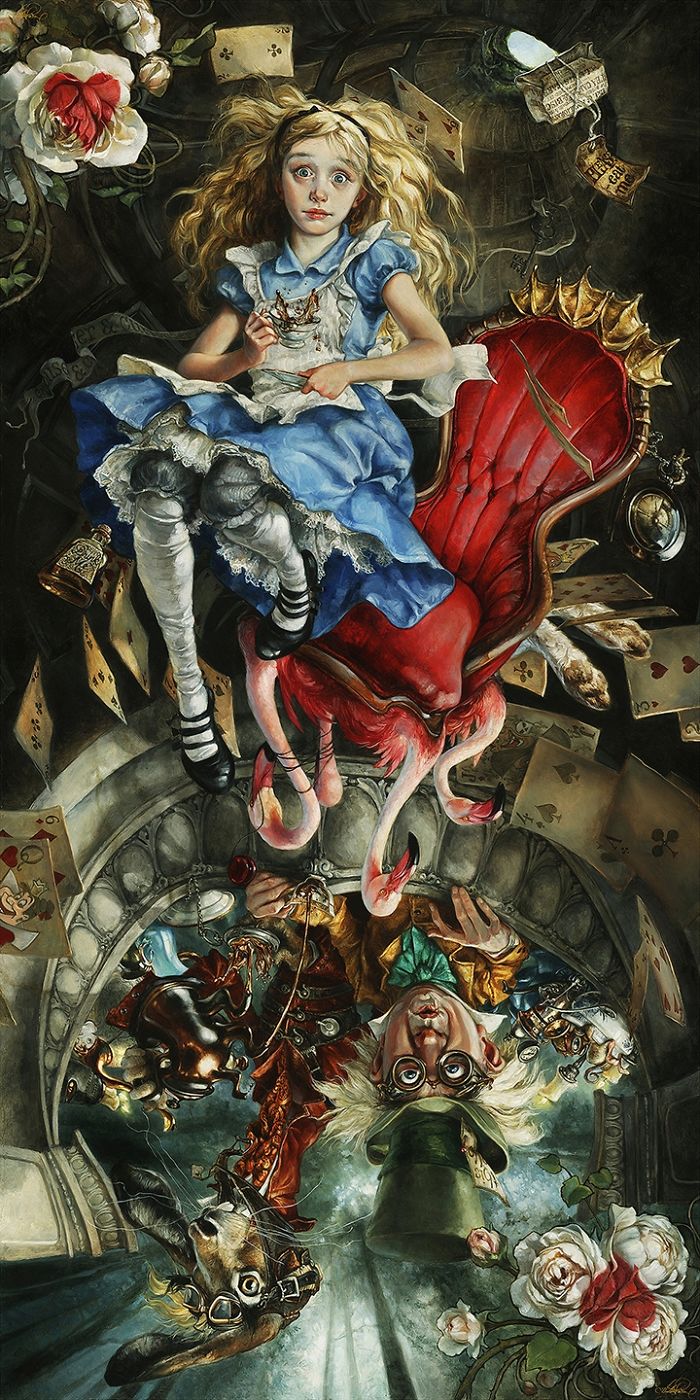 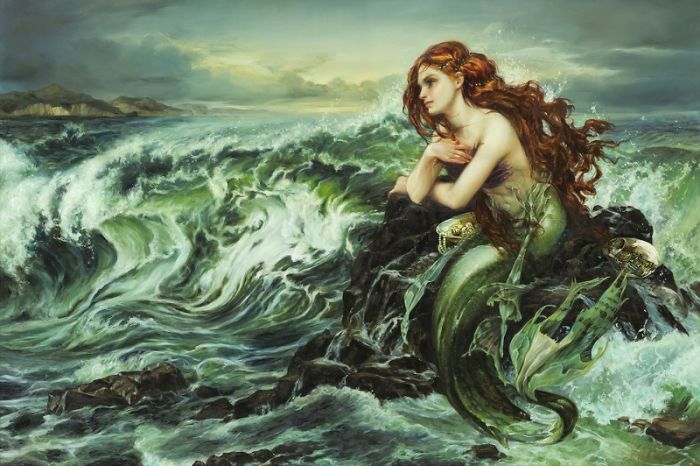 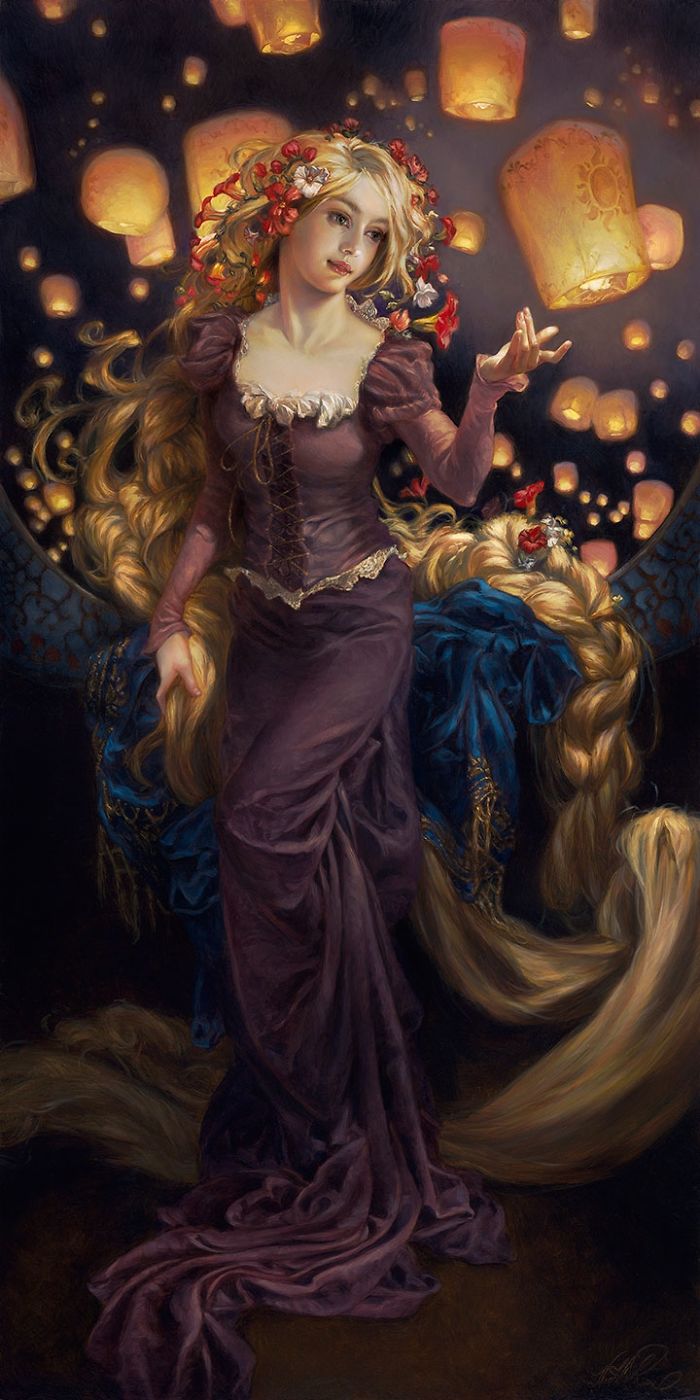 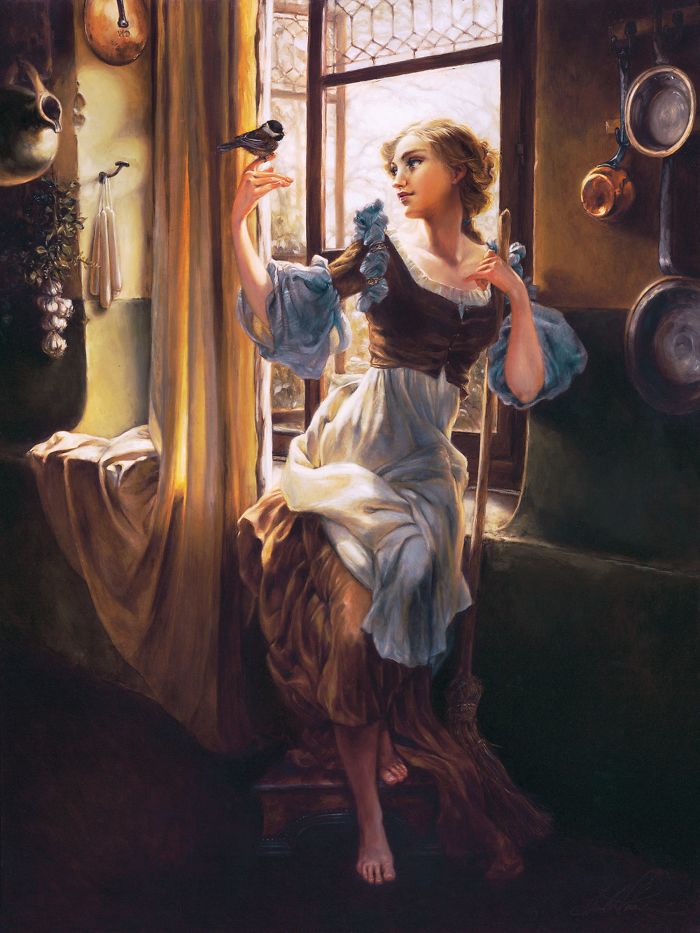 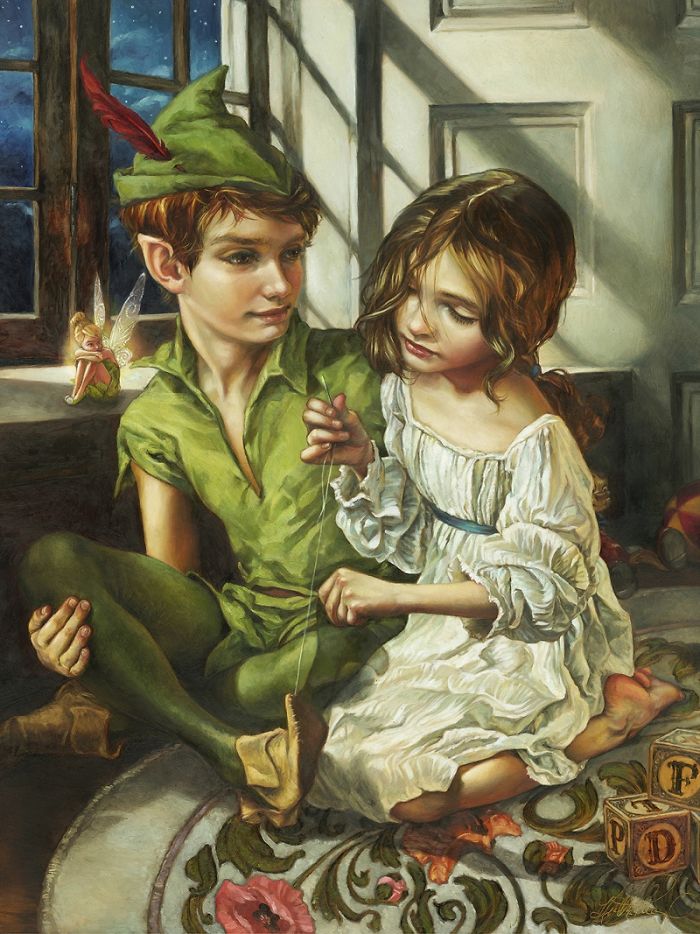 #13 Mr Toad from The Wind in the Willows. 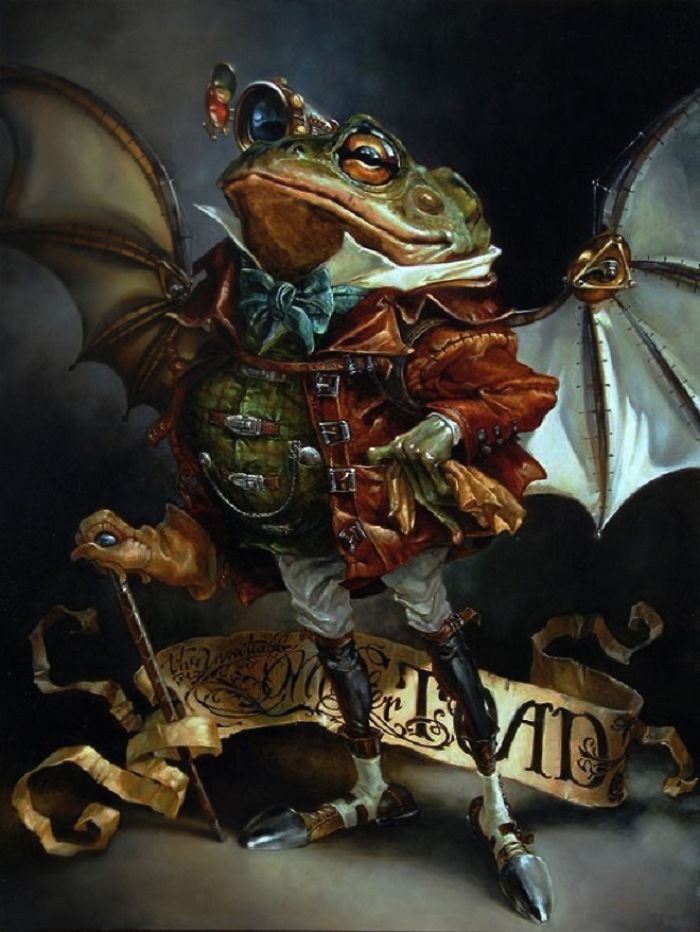 What did you think of these re-imaginations? Do you think she did the original characters justice or was it too far from the original works? Comment down below and let us know.