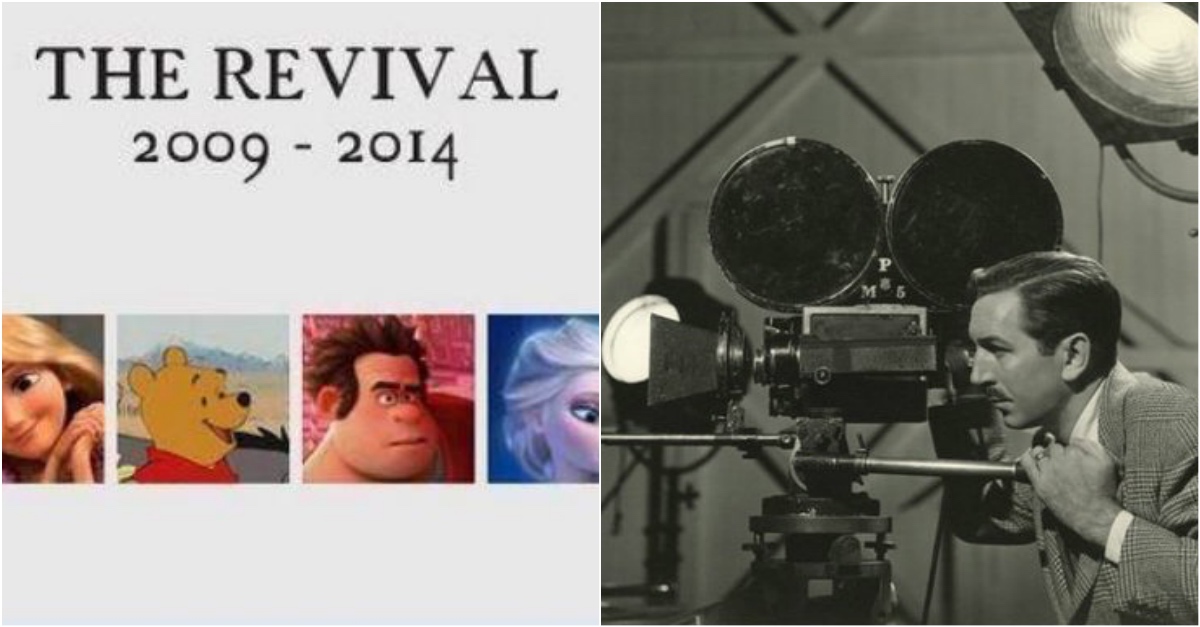 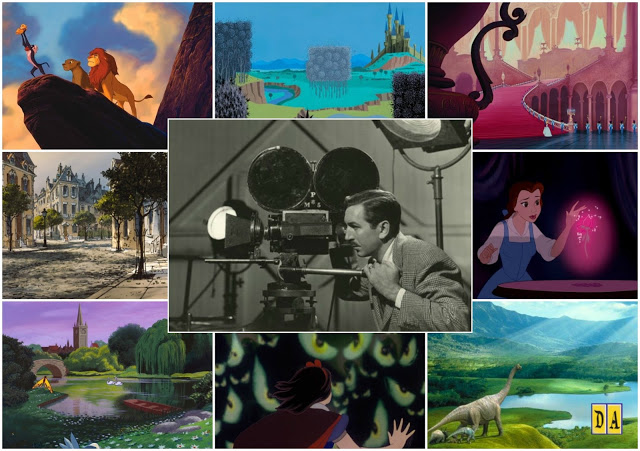 Walt Disney was a humble animator before he turned his passion into a full-fledged Hollywood giant. What started as a simple two-dimensional animatic, soon turned into a movie and years later, we are all hopelessly in love with the Disney movies.

But all of these have started out as quite simply the product of Walt’s fruitful imagination. Throughout the years, Disney Studios has prevailed because it understood that imagination is paramount and everything else just follows.

Do You See The Ears? 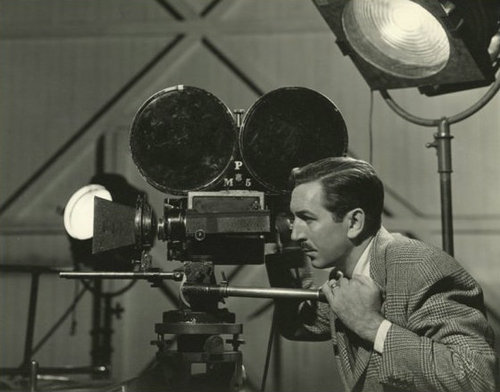 So, let us take you to the journey of Disney animation through the ages and let us all hope together that Disney will enthrall us for ages to come!

The period beginning with Snow White and the Seven Dwarfs and ending with Bambi is often referred to as the “Golden Age” of Disney film-making. These were all overseen by Walt himself, and established Walt Disney Studios as one of the leaders in animated film-making. However, the term “Golden Age” is actually quite misleading. With the exception of Snow White and Dumbo, in terms of financial success, the “Golden Age” wasn’t all that golden. In fact, Dumbo was originally supposed to be merely a short film, but Walt decided to make it a full-length feature to try and recover from the losses suffered from Fantasia.

Major Works:  Cinderella, Alice in Wonderland, Peter Pan, Lady and the Tramp, Sleeping Beauty, One Hundred and One Dalmatians, The Sword in the Stone, The Jungle Book

Also known as the “Restoration Age”, the Silver Age marks Disney’s return to making big-budget full-length films. This era is marked by its beautiful animation with ornate backgrounds with soft colors. These films have an otherworldly feel, and make even common day settings look magical. The background animation in Sleeping Beauty, for example, was designed to look like a painting. Though some of these films did not go over well with critics, they were enjoyed by audiences and were for the most part financially successful.
Walt Disney’s death marked the end of the Silver Age, with The Jungle Book being the last film he personally worked on before passing.

Major Works: The Aristocats, Robin Hood, The Many Adventures of Winnie the Pooh, The Rescuers

The death of Walt Disney spiraled the Walt Disney Studios into the Bronze Age. Also known as the “Modern Era” this era was a time of decline for Disney. A period of trial and error film-making, the Disney Studios struggled to find their way without the guidance and imagination of Walt. The Bronze Age also shied away from fairy-tales and focused more on darker, secular stories.

Major Works: The Fox and the Hound, The Black Cauldron, The Great Mouse Detective, Oliver and Company

During this time, there was a shift from hand-inked films to the use of xerography. This saved both time and money, allowing animators to directly print their drawings onto cells. However, this process did have its limits and initially only black lines were possible using this method. The grandeur and scale of these films were less than that of previous Disney films, and the era had a very introverted feel to it. It didn’t explore bigger themes as well as other Disney films, and movies of this era did not make a lasting impression on audiences. Winnie the Pooh is the only exception to this, reflecting on childhood and the fantasies surrounding it. However, this era began to set the groundwork for a newer and better era in Disney film-making.

Major Works: The Little Mermaid, The Rescuers Down Under, Beauty and the Beast, Aladdin, The Lion King, Pocahontas, The Hunchback of Notre Dame, Hercules, Mulan, Tarzan

Perhaps the most widely agreed upon era in Disney film-making, the Disney Renaissance is considered the pinnacle of Disney films. It saw profound success in the box office, with its movies returning to the musical fairy-tale storytelling that Disney was known for.

With The Little Mermaid, Disney had produced the best achievement using xerography. It also was the first Disney fairy-tale movie in almost twenty years. These were also the first films that Howard Ashman and Alan Menken worked on, both of whom would soon prove to be Disney masterminds and a key element in Disney’s musical success.

What really defines this period of time is Disney Studios trying to find a new method of storytelling, much like that of Pixar’s. With the exception of Lilo and Stitch, films during this time didn’t see much box office success and were not wildly popular. However, part of this moderate success was a result of big movie franchises such as Harry Potter and The Lord of the Rings drawing in audiences and detracting from other films being released.

The present era of Disney film-making that we are in, the “Revival Era” is also being called the “Second Disney Renaissance”. With John Lasseter taking over the animation division in 2006 and Disney’s eventual purchase of Pixar, the pieces once again began falling into place. The 2009 release of Princess and the Frog was praised for its return to original Disney animation while also earning $270 million worldwide. Disney decided with their next film, Tangled, to try their hand at CGI animation once again. With the release of Tangled, Disney and audiences realized that they were once again (like with the Disney Renaissance) in the midst of something great.

The Revival Era reached new heights with the release of Frozen, the highest grossing animated film of all time, taking in over $1.2 billion worldwide. It also took home Academy Awards for Best Original Song and Best Animated Feature, among other honors.

So, what do you think about the different eras of Disney animation?

Which one of these is your favorite?