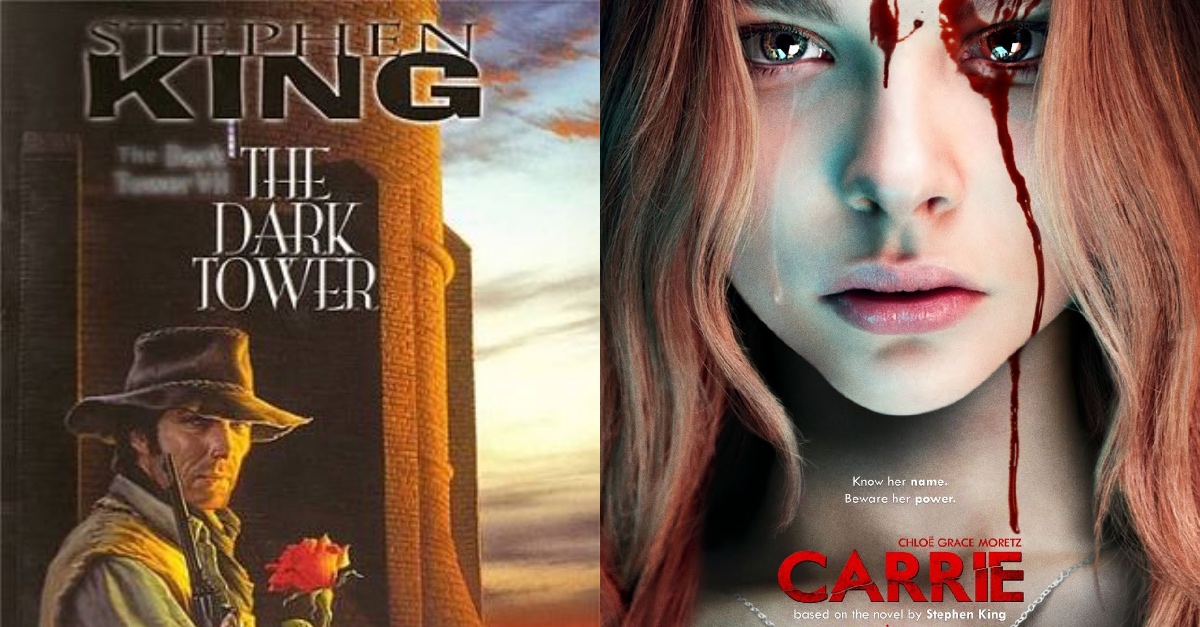 We always see the differences between what is written and what is represented on the big screen. However, we can go much further and compare the covers of the books with the characters or scenes of their films. This is what we wanted to do in this post, compare the covers of the first editions of Stephen King’s books with their performances on the big screen.

Let’s start with the one that started the entire King empire. 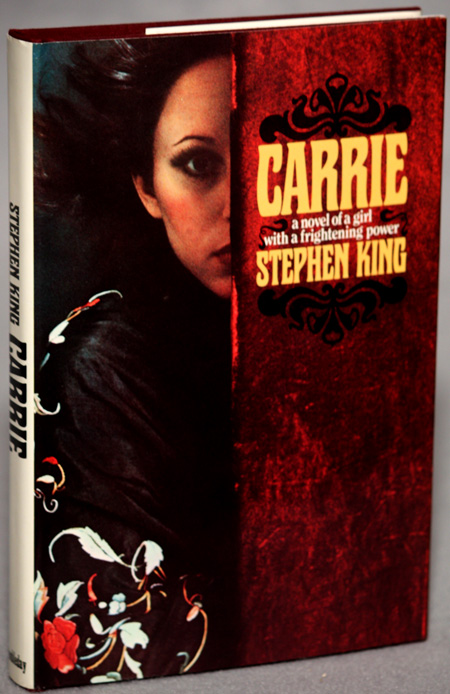 We can see that the cover of this book is not at all like any of the actresses who have represented this character.

For some reason, in all the interpretations they wanted to place the girl with blond hair, whereas King visualized her with black hair.

A classic by King, both in the book and on the big screen. 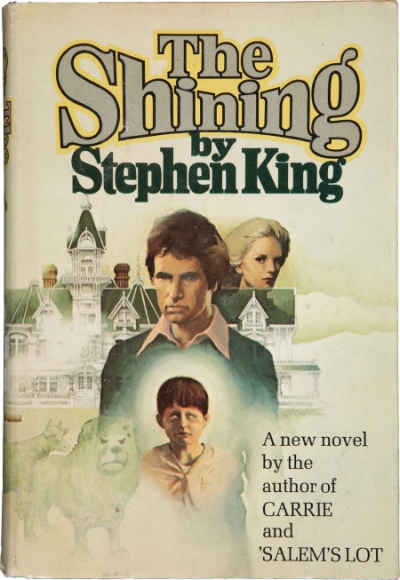 The differences here are visible to the naked eye and not just by the color of hair. 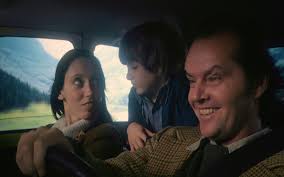 We can see that Jack’s wife on the cover looks like a decided supermodel, but in the movie she is a, not very graceful, nervous woman. The child does not even have the same haircut as the child on the cover. And as much as you want to look, Jack’s outfit in the movie does not resemble that of Jack on the cover.

Here we can give a vote in favor of the designers. 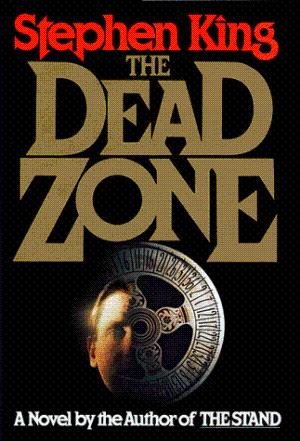 The character played by Christopher Walken really resembles the man on the cover, don’t you think?. 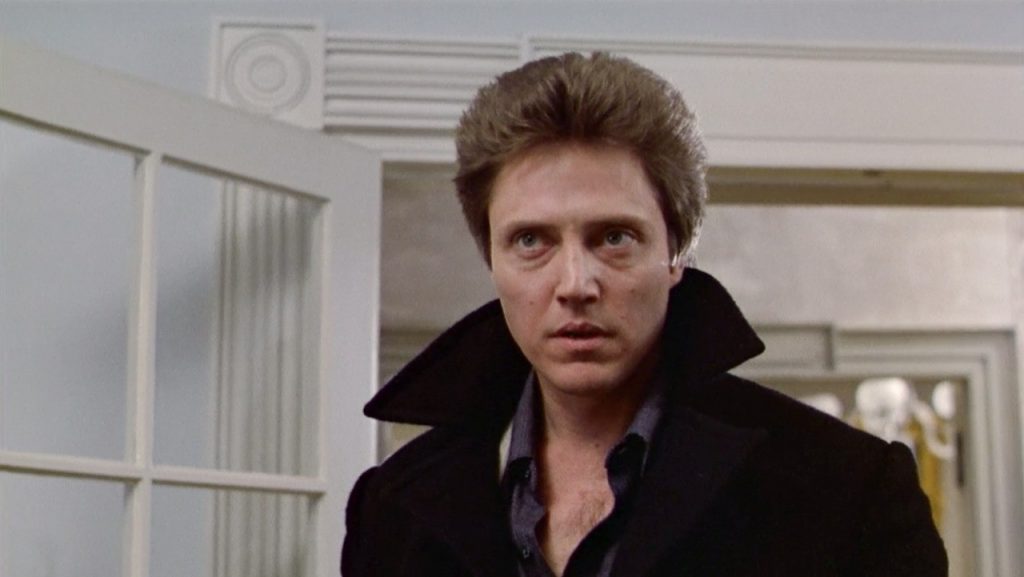 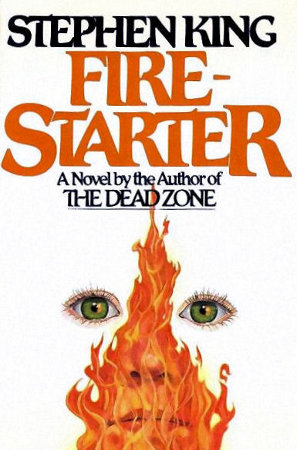 The look of the actress, Drew Barrymore, really resembles the one of the cover. 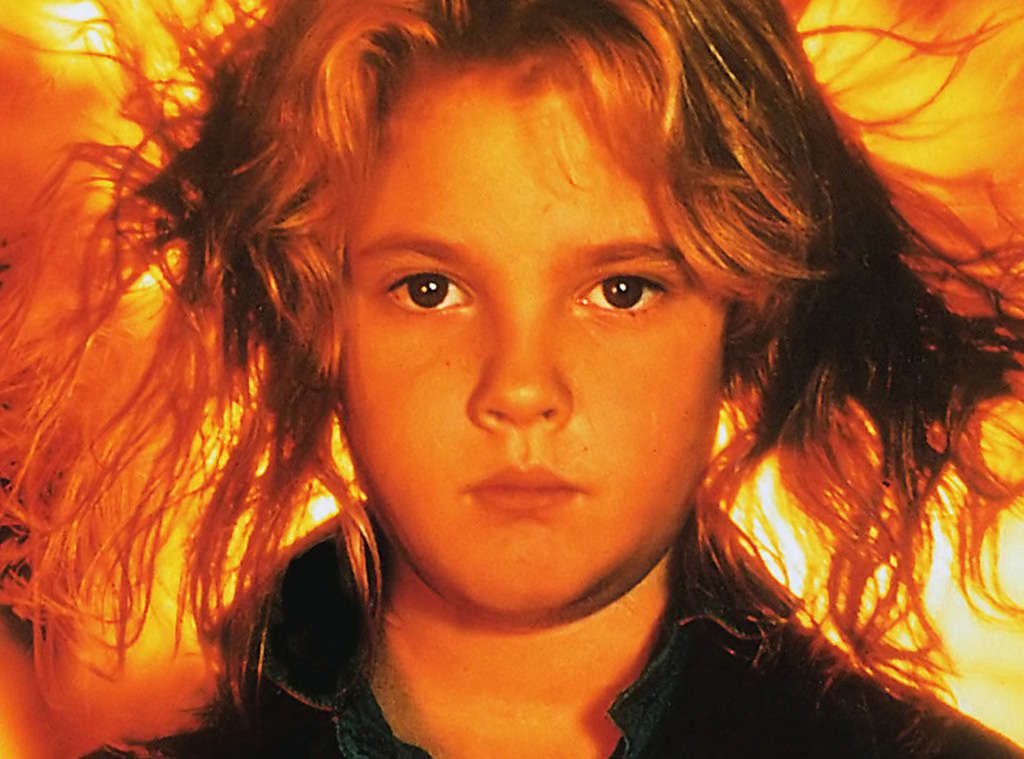 Even the features of the face look very similar. Another point to the creators of the film. 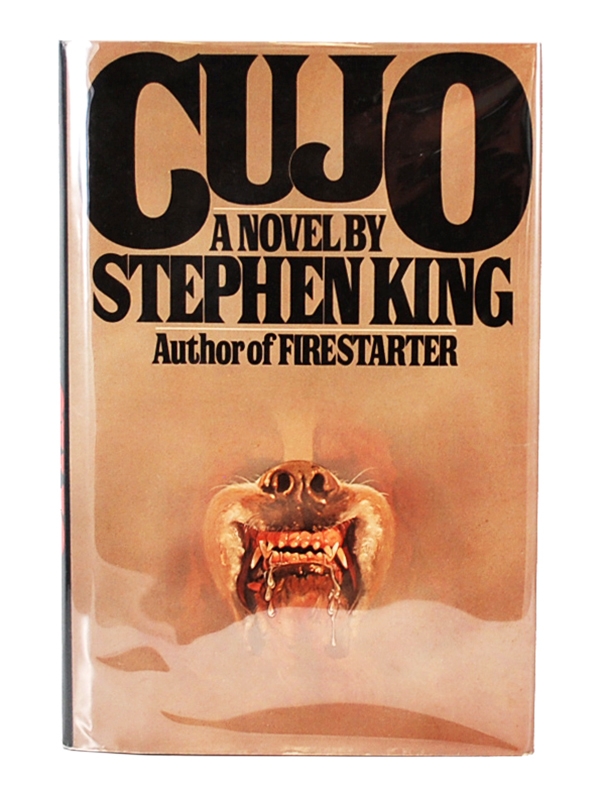 Well, on the cover we see a rabid dog in the fog, a little dark. However, the dog we see in the film does not closely resemble what we have described before. 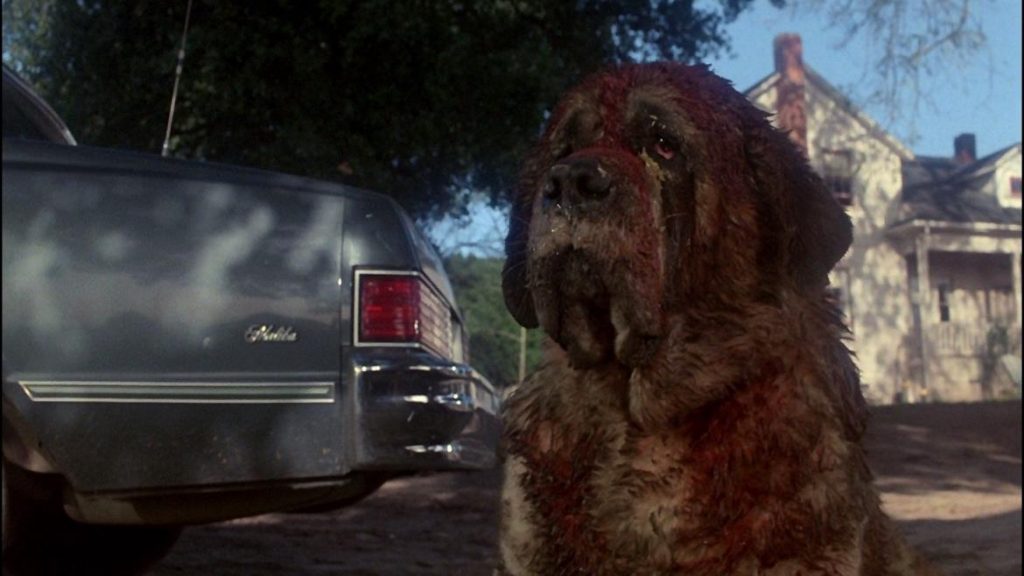 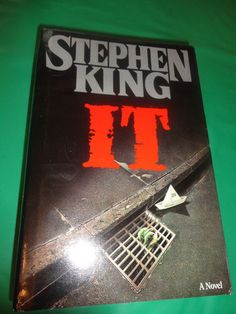 On the cover we see a scene that we never saw in the movie, the most related is that of the clown calling Georgie. 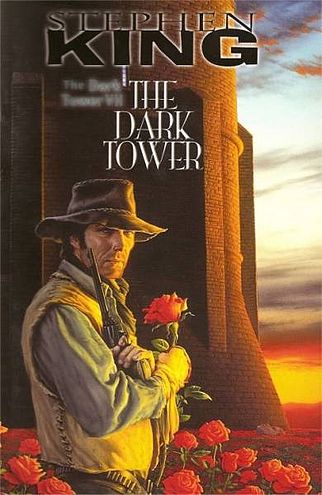 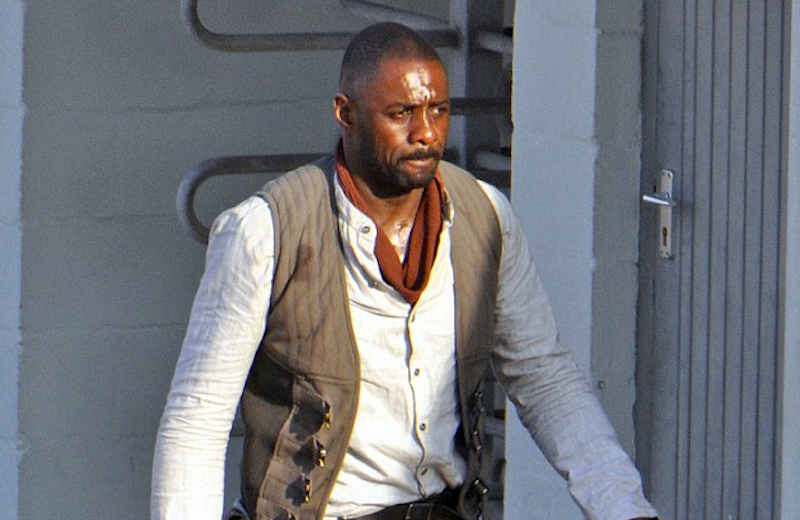 In conclusion, as for the Stephen King films, the filmmakers have not sought to stick to the covers of their books completely.

And you? What do you think about this? Did Stephen King do well on his covers or did the filmmakers do much better?