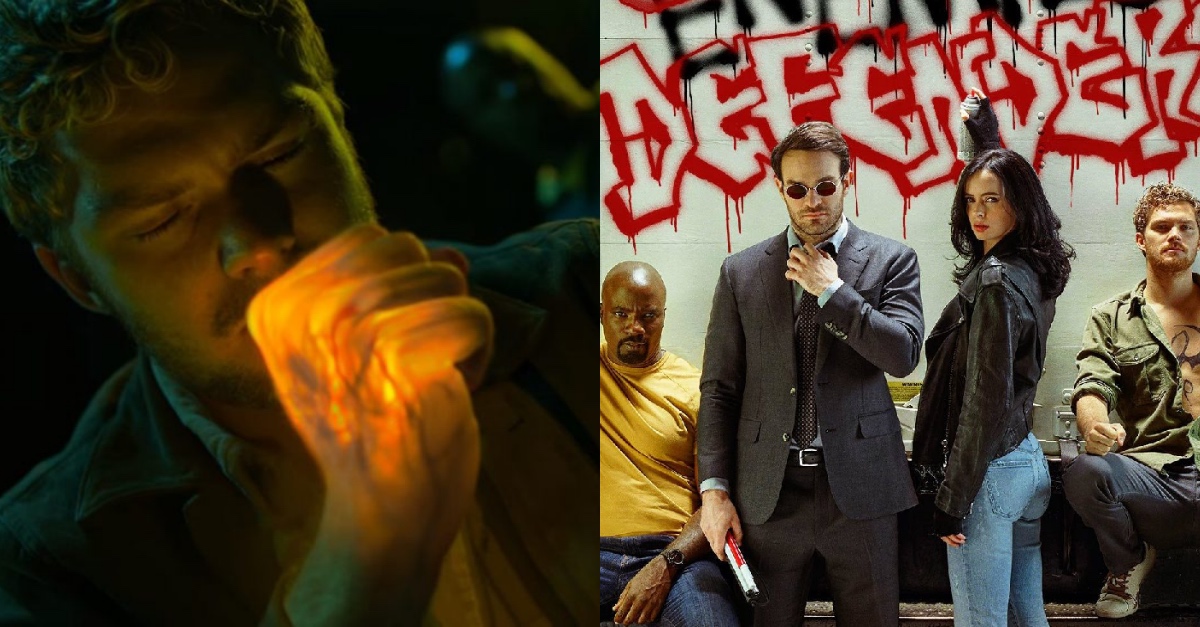 Netflix’s new show plays well with the calm before the storm by explaining first, then uniting the Defenders in a fiery fight scene. 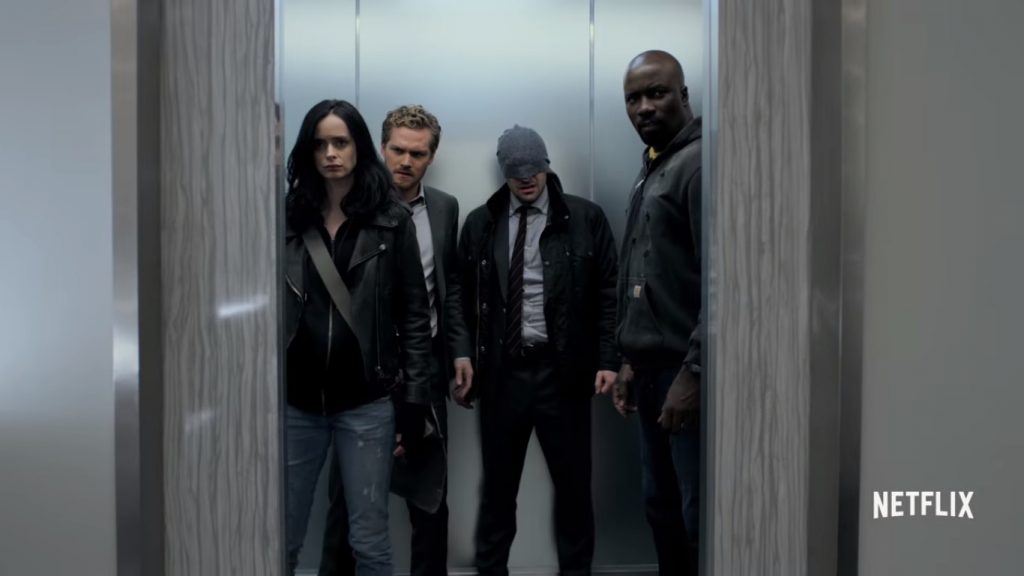 Netflix recently released its newest entry in the connected Marvel Universe by giving us the first season of Marvel’s The Defenders. A show about that old-age proverb: The best teams are greater than the sum of their parts, or rather, if a super-strong woman, bulletproof man, fearless daredevil and glowing fisted martial artist can come together and work as a team, then there’s no stopping them.

Now, any nerd knows that Netflix has been working up to this by giving us standalone seasons before throwing them all in the mix. In fact, we’ve had 65 hours of it – two seasons of Daredevil, and a season each of Jessica Jones, Luke Cage and Iron Fist, with Jessica Jones returning for a second season next year – and yet, what’s more captivating is whether Marvel could tell us a fresh, cohesive and fleshed out story, while building upon the characters we’ve gotten to know well.

Certainly, Marvel has achieved their mission. 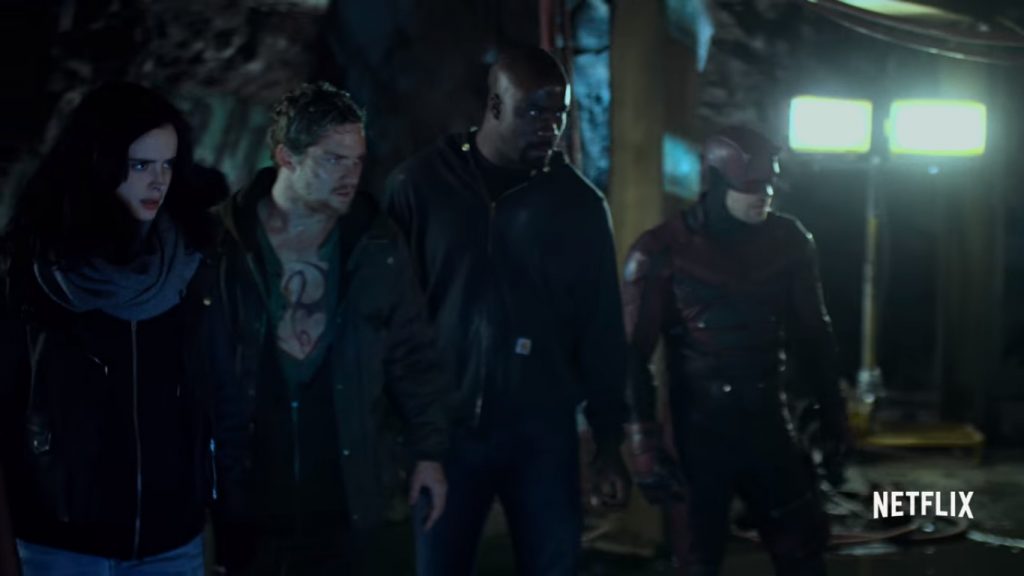 With the help of its core heroes and the incredibly talented actors playing them – Matt Murdock, a.k.a. Daredevil (Charlie Cox), Jessica Jones (Krysten Ritter), Luke Cage (Mike Colter), and Danny Rand, a.k.a. the Iron Fist (Finn Jones) — The Defenders carves out the fruitful stories at the cross-roads between ‘band of outsiders’ and ‘family of friends’ tropes that we’ve also seen played out in the MCU filmic universe. After all, it’s always fun watching your favorite, or sometimes not-so-favorite, heroes tag-team the villains for the common cause.

In the series, that common cause is beating an evil force known as the Hand (which has figured into Daredevil and Iron Fist), led by Alexandra (Sigourney Weaver! *fangirl moment*) – a callous and enigmatic woman with a proclivity for theatrical coats. Along with Alexandra, they must face Daredevil’s ferocious ex, Elektra (Elodie Young), and an array of rogue villains who all have one thing in common: they want to bring New York City, the Defenders’ hometown, to its dark end. Besides the desire to bring the Big Apple down, a dark secret (I’m not gonna spoil it) shared among the villains is what compels these four small time heroes to come together and defeat something bigger and more evil than they have ever faced on their own. 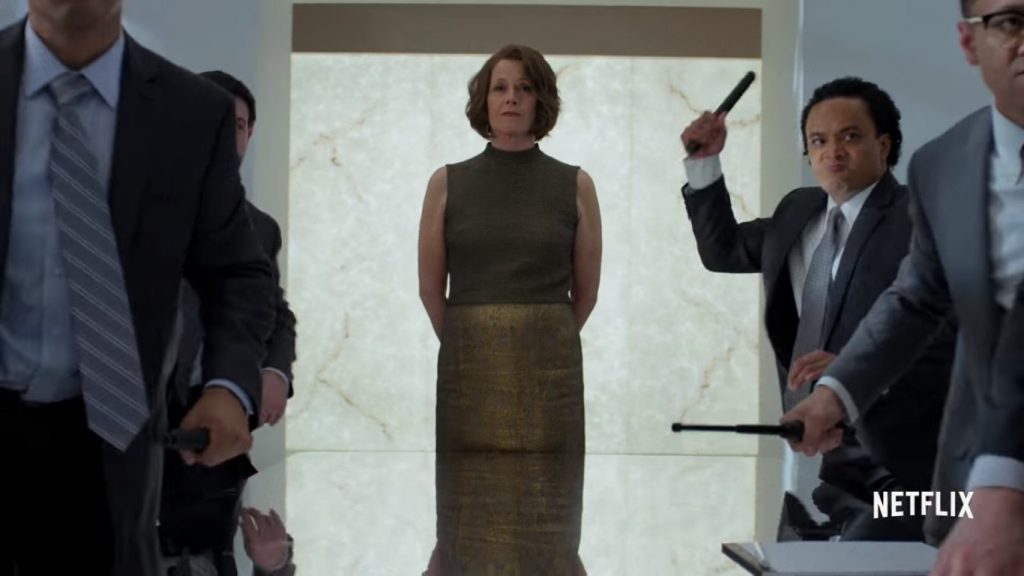 Piling all these characters and plot points into the narrative means that, at times, the story is too crowded and the dialogue too consumed with explaining backstories or too little time is given to building the relationships of the characters, leaving you feel a little lacklustre. However, The Defenders is more self-aware than Marvel’s four other Netflix superhero shows, with a humor rarely seen in those shows.

More than that though, it recognizes the real, smile-inducing fun you have when your faves band together to trash some villains.

When we watch any superhero thing, we know it’s not going to be a nuanced piece of work. But we watch with wild anticipation anyway to see the good guys beat the bad guys in a slew of dramatic and impressive fighting. It’s the same with The Defenders. To get to those extra juicy moments of justice though, you’ll have to sit through a couple episodes that try contextualise everything in colour corresponding scenes with the individual heroes. It could be compared to the wait for your food in a restaurant, because it is completely worth it when they all meet up.

Their fighting styles work in conjunction to one another so is a real visual treat; Jones and Cage are aggressive, relying on their powers alone, while Murdock and Rand are elegant, almost celestial, integrating their personalities. They bounce off each other as a result, providing fun that can sometimes feel like it’s missing in their individual arcs. 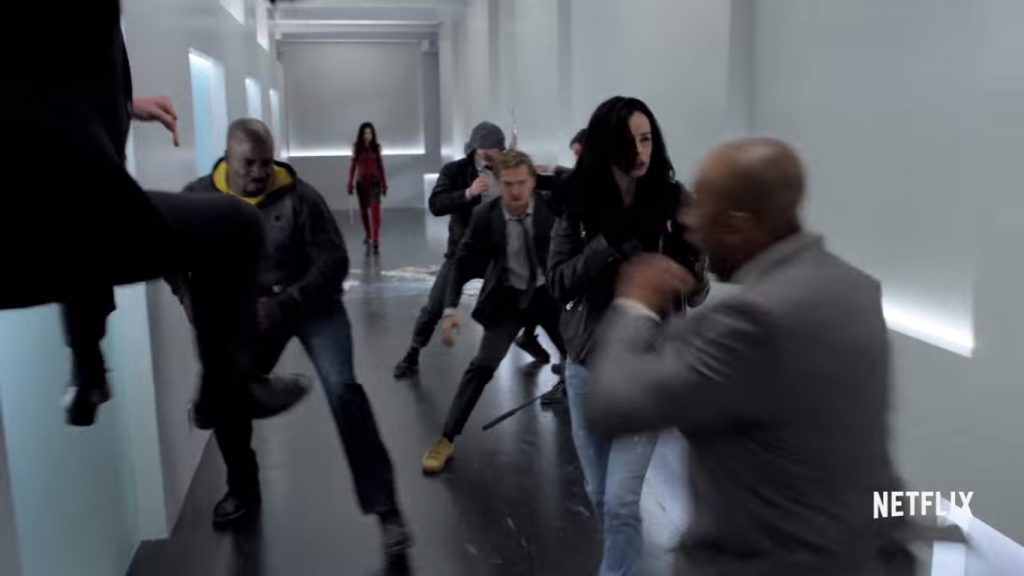 When Iron Fist came out earlier this year, it was obvious it was the weakest of the four. Not to say it is bad, but its fight scenes were dull and its script didn’t do any of the actors – save for Rosario Dawson, a.k.a the coolest woman alive – justice.   But The Defenders rectifies this, sending Danny Rand in a new direction, giving him a sense of self-awareness, street smarts and silliness. In Iron Fist, Danny was an aloof idiot, now at least, he’s a funny idiot. He can laugh at himself and is in awe of this bulletproof man on his team. It’s actually kind of sweet and endearing. 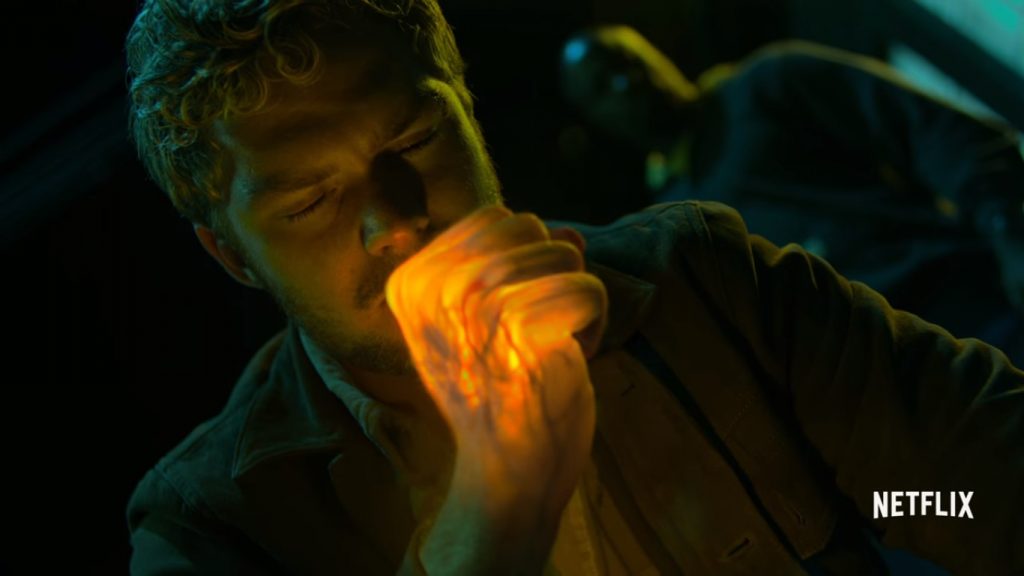 You will be super excited for Marvel’s future with Netflix

Unlike the MCU, in which every film is linked commercially to the next film, we have had self-contained, standalone time with these characters, and while I wouldn’t mind another series of The Defenders, which is more like a cross-over series, I’d love to see how the events of this series plays out into their individual future arcs.