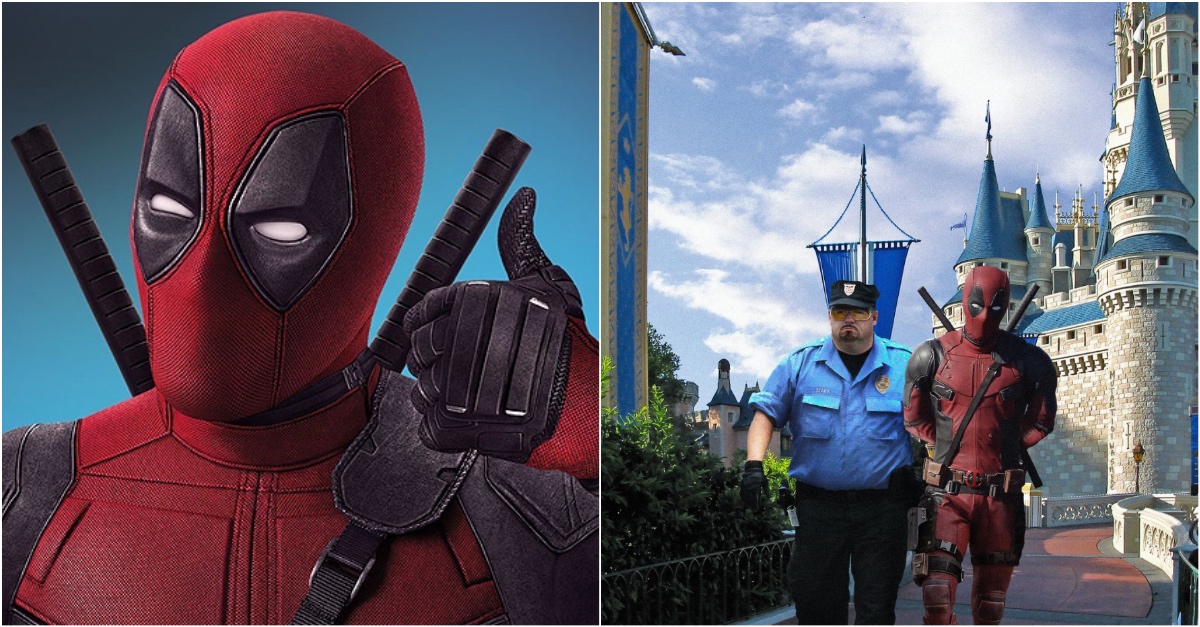 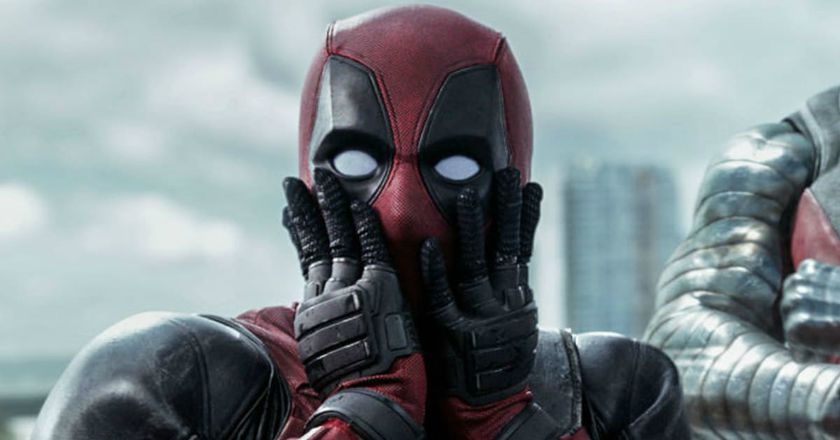 One of the biggest reasons the original Deadpool film was such a huge success and earned Fox such a ginormous box office return was because Ryan Reynolds worked his butt off to ensure it was as Deadpool-ey of a movie as possible.

That meant violence. It meant gore. It meant sex and inappropriate jokes and a lot of breaking the fourth wall.

Now that kind of thing might seem like a movie producer’s worst nightmare. Major motion picture studios looking for the highest rate of return are allured by family-friendly, safe cinematic choices. The more mundane and mediocre and inoffensive a film is, the more guaranteed of a return of investment, statistically speaking.

Deadpool was a huge departure from that boring, MPAA-rating-friendly studio process and it ended up reaping the benefits. Fox greenlit a sequel almost immediately after the film’s opening box-office numbers came in, and things were looking great.

Until Disney announced that they’d be buying Fox, the studio that produces Deadpool. Now when you think of Disney films, you’re definitely not thinking of rated R content.

But Disney’s CEO, Bob Iger, assures fan that Disney’s got no problem with being in the R-rated film business, just as long as “audiences know what’s coming.”

Disney is ready & willing to get into the R-rated movie business. Iger says #Deadpool can stay R-rated, "as long as we let the audiences know what's coming" https://t.co/pUxaiSnnpU pic.twitter.com/KL0Xo7P939

From Bob Iger on Deadpool and one can imagine other R rated Fox properties: pic.twitter.com/7gpnwwZ2OW

Which means that the upcoming film won’t receive a whole bunch of edits and cuts for the sake of assuring the film isn’t “too edgy.”

Why did anyone think Deadpool wouldn’t stay rated r?

But people don’t want the love to stop at Deadpool 2, they’re worried that Iger’s just talking about the film as if it’s a one time thing.

Both Deadpool & Logan were R Rated and needed to be, Disney would not let that fly, so I’m happy this means we got those films before the deal

Will Disney make a Deadpool sequel and make it rated R? Only time will tell.

While others aren’t exactly holding out hope for the future.

Well at least I can say I was able to see a dope rated R Logan & Deadpool flick before Disney got a hold of them ? no guarantees any flicks moving forward will ever hold that R rating again

It could make sense for Disney to keep some particular superhero films rated R. Movies like Logan and Deadpool could get their own treatment or exist in an “alternate timeline,” where the more family friendly films aren’t tied to their risque counterparts.

I hope that Fox’s Xmen universe and the MCU stay separate. Bring other characters into each but keep projects different and divided. Wanna keep seeing things like rated R Logan/Deadpool.

But seriously, the Deadpool movies need to stay rated R so when the Spider-Man crossover films come out, this happens:

Now that Disney have the rights to Deadpool, i want this to happen pic.twitter.com/502WnOoxpC

What do you think of Deadpool’s future in the Disney land?