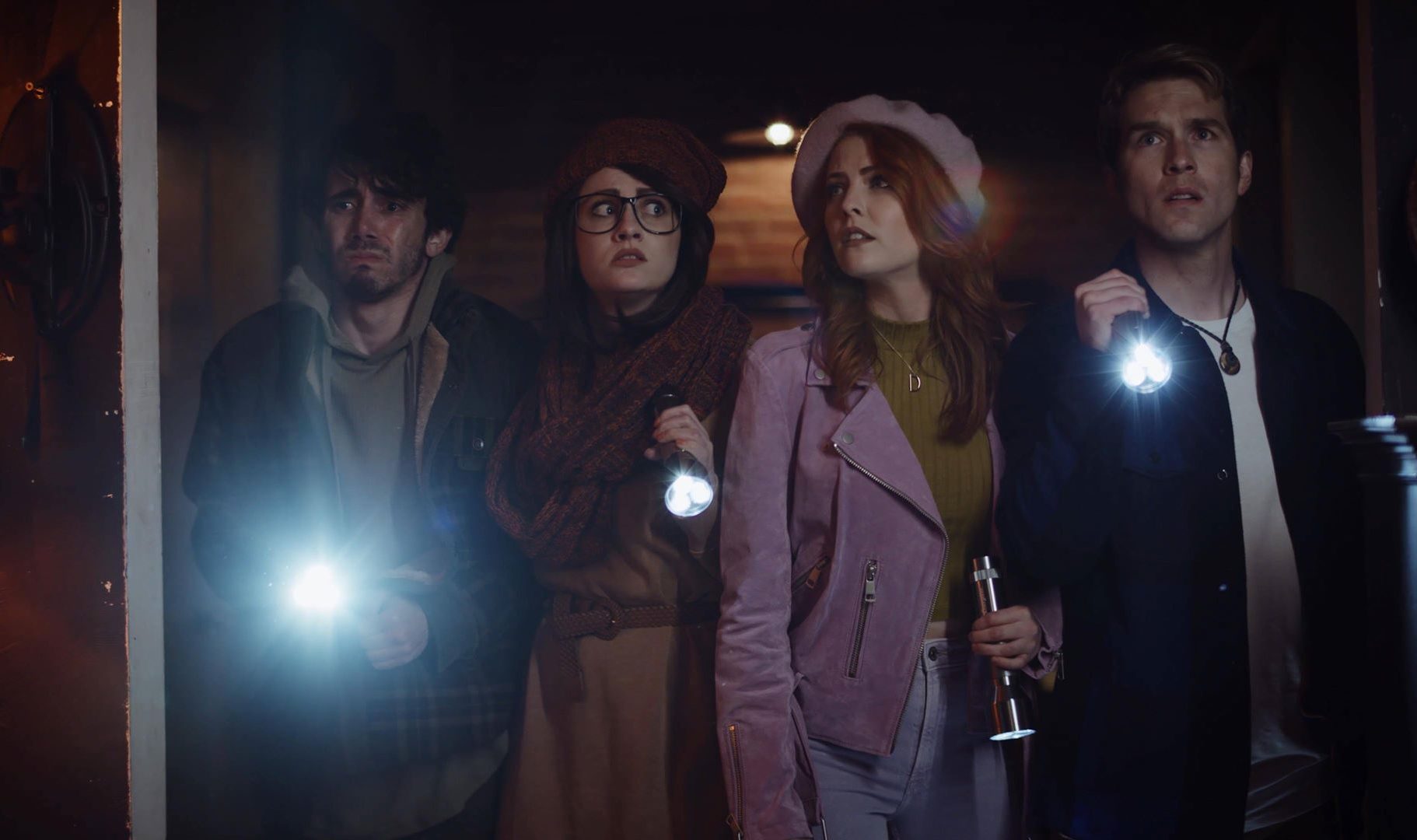 Scooby-Doo is coming back!

This is great news for teens and adults alike. One of our favourite childhood cartoons is getting its own show. The Meddling Kids Production released a three-minute-long trailer showing the five classic characters of the original series “Scooby-Doo, Where Are You!” Though this production is totally fan-based, this show is inspired by Hanna Barbera’s original cartoon series and is called “Mystery Incorporated.” 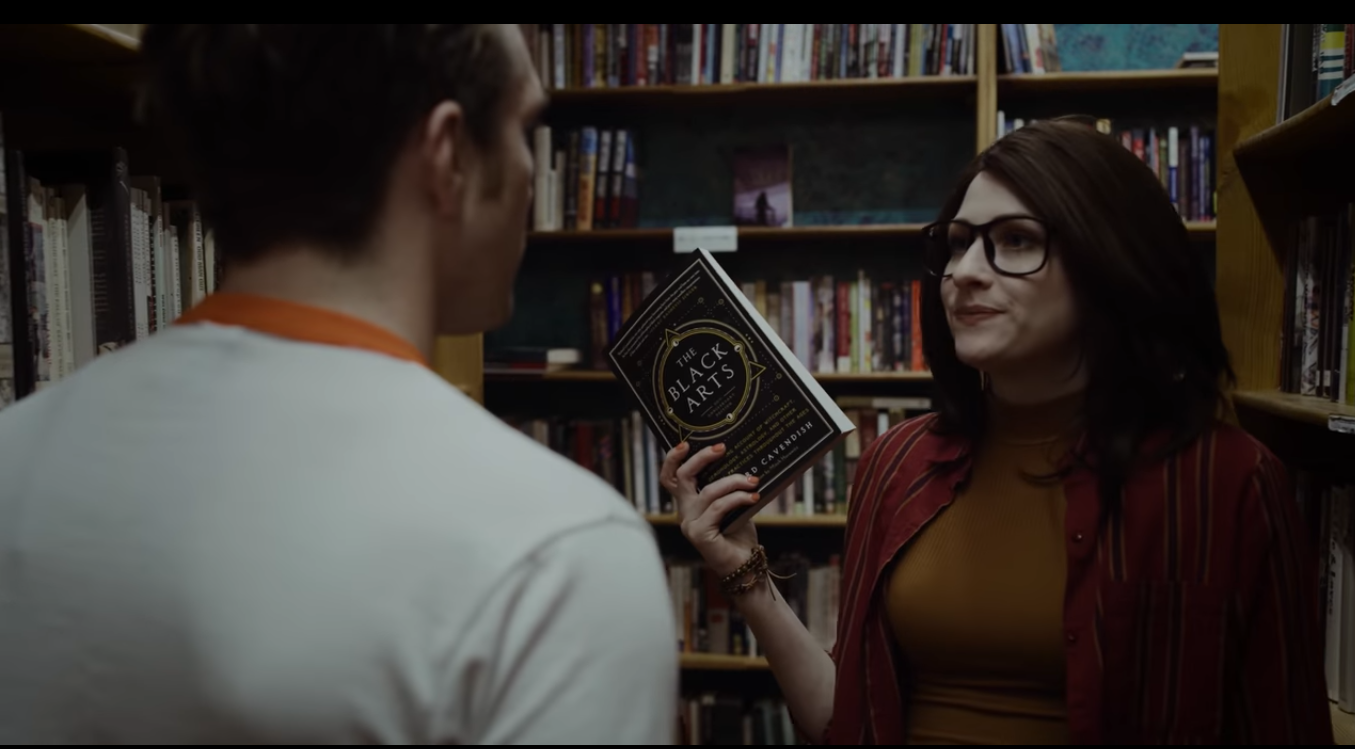 In the past, we have seen a couple of Scooby-Doo films that were mostly action/comedy and involved a lot of animation. However, the Mystery Incorporated is unlike any of that. It’s a teen-drama series with a dark plot. It gives you the same vibe as that of today’s crime/drama tv shows like Riverdale. So, anyone who loved the original cartoon series should get ready because this will be as close to that as it can get.

The trailer shows a small town of Coolsville, Ohio where we find Fred Jones who after losing his parents in a tragic incident, teams up with Velma convinced that the reason behind his parents’ unfortunate death was a supernatural force. Gradually, he meets Daphne, Shaggy and his retired K-9 dog named Scooby-Doo.

All of these unlikely friends—coming from different social backgrounds—put their differences aside and unite together to fight against the dark forces once they take over their town. 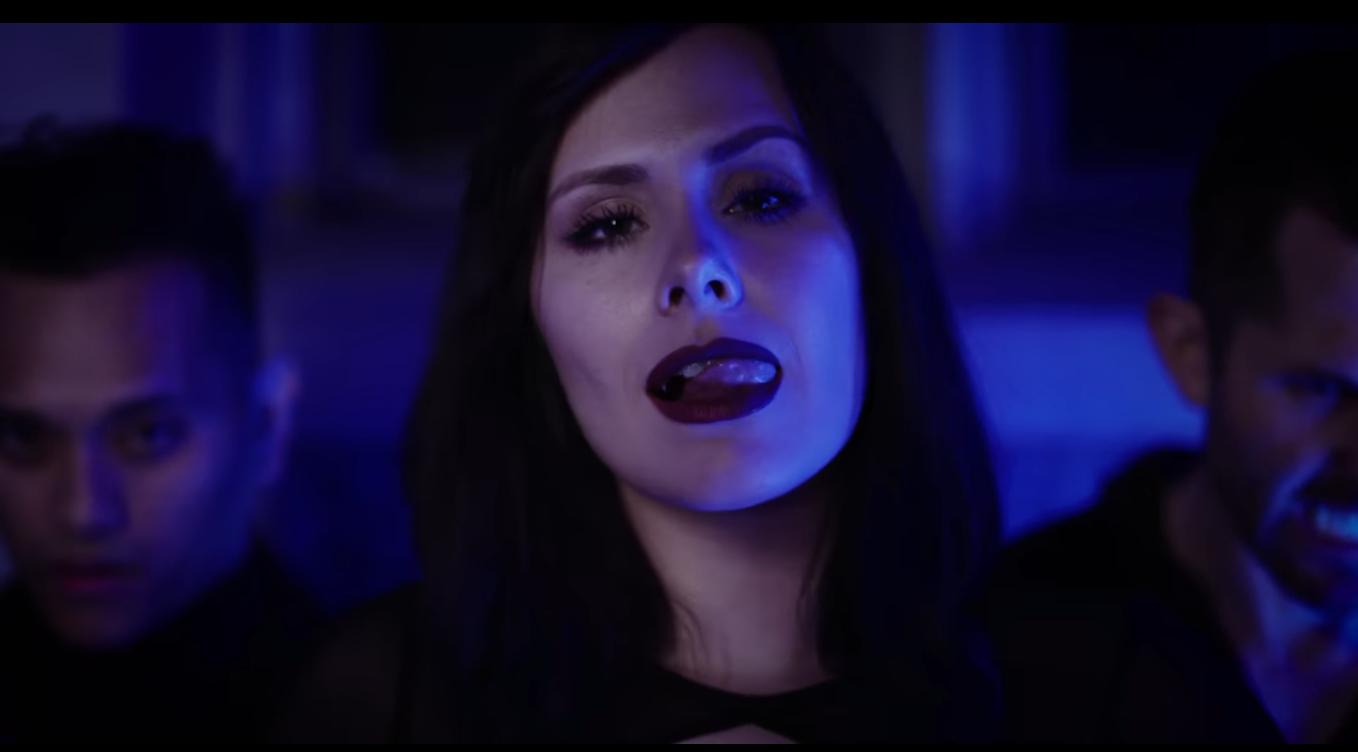 From the trailer, one can easily tell that this show is actually living up to its name and genre. It will finally give its fans the kind of thriller they have been longing for. Also, did I mention that Scooby in this series is not animated? It’s a real-life Great Dane, so you definitely have high expectations.

The cast members are as follows:

Most of the cast members are real-life cosplayers, most prominently Jessica Chancellor (@maidofmight) is quite a well-known cosplayer with an Instagram following of over 450k. The show is directed by Dante Yore of Kick2Kill productions.

Check out their awesome trailer.

Let us know what you think of it in the comments below.