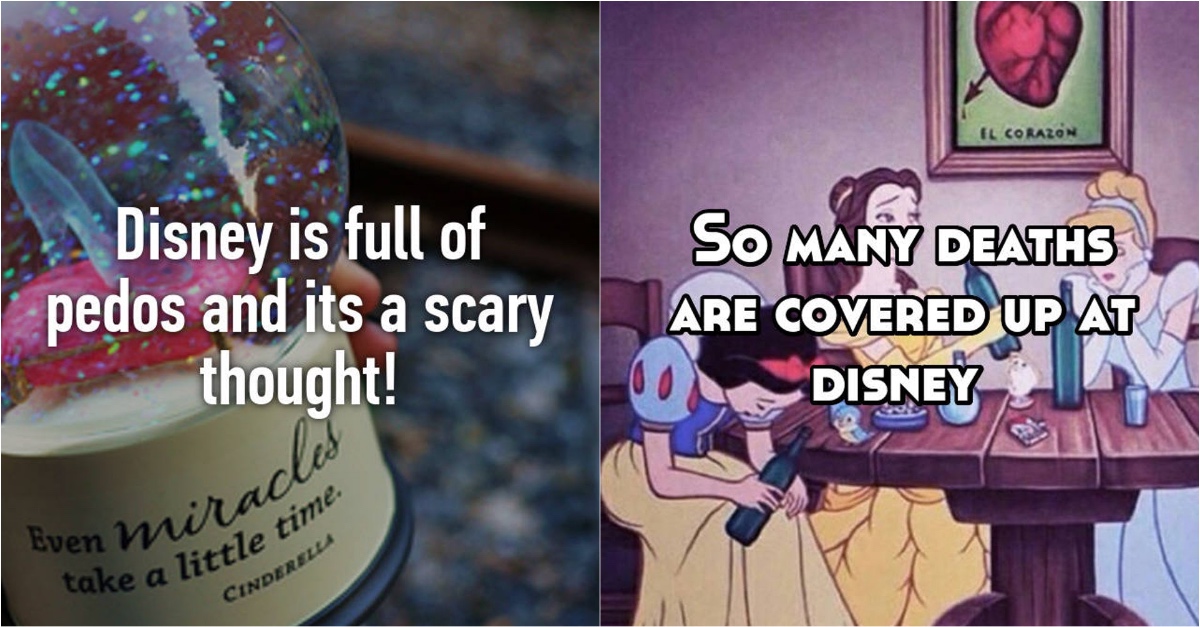 Ready to learn the secrets of Disney?

While Disney land is said to be the most magical place on Earth. Who’s to say it won’t include a bit of dark magic? You see, Disney is not all rainbows and sunshine as evident by the following confessions.

Many Disney fans and Disney Park cast members take to Whisper to confess their secret dark Disney nightmares. Turns out Disney land might not be as safe and sound as we would’ve thought.

#1 The smell of death is oh so tantalizing. 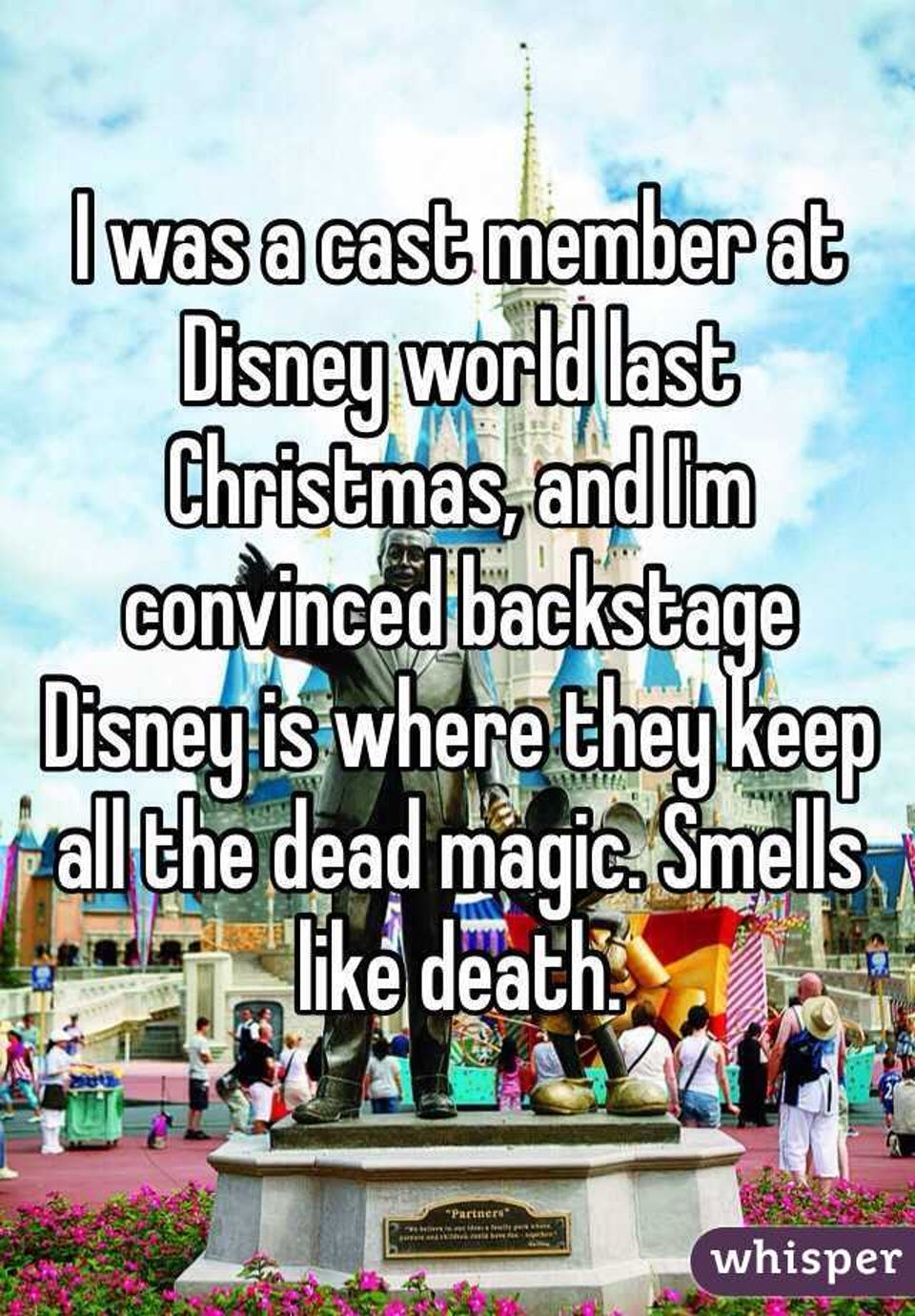 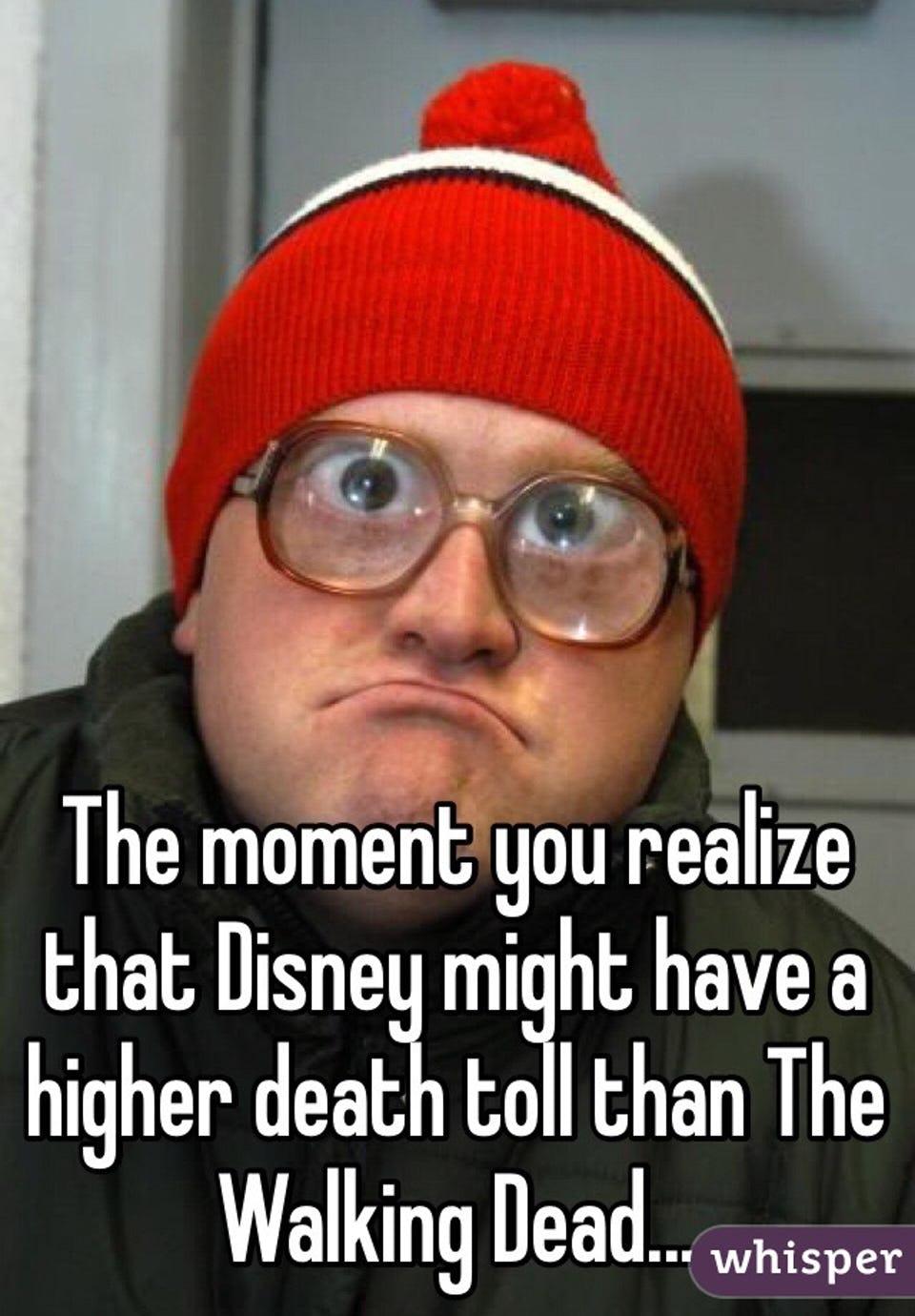 #3 That makes it all the more cooler. 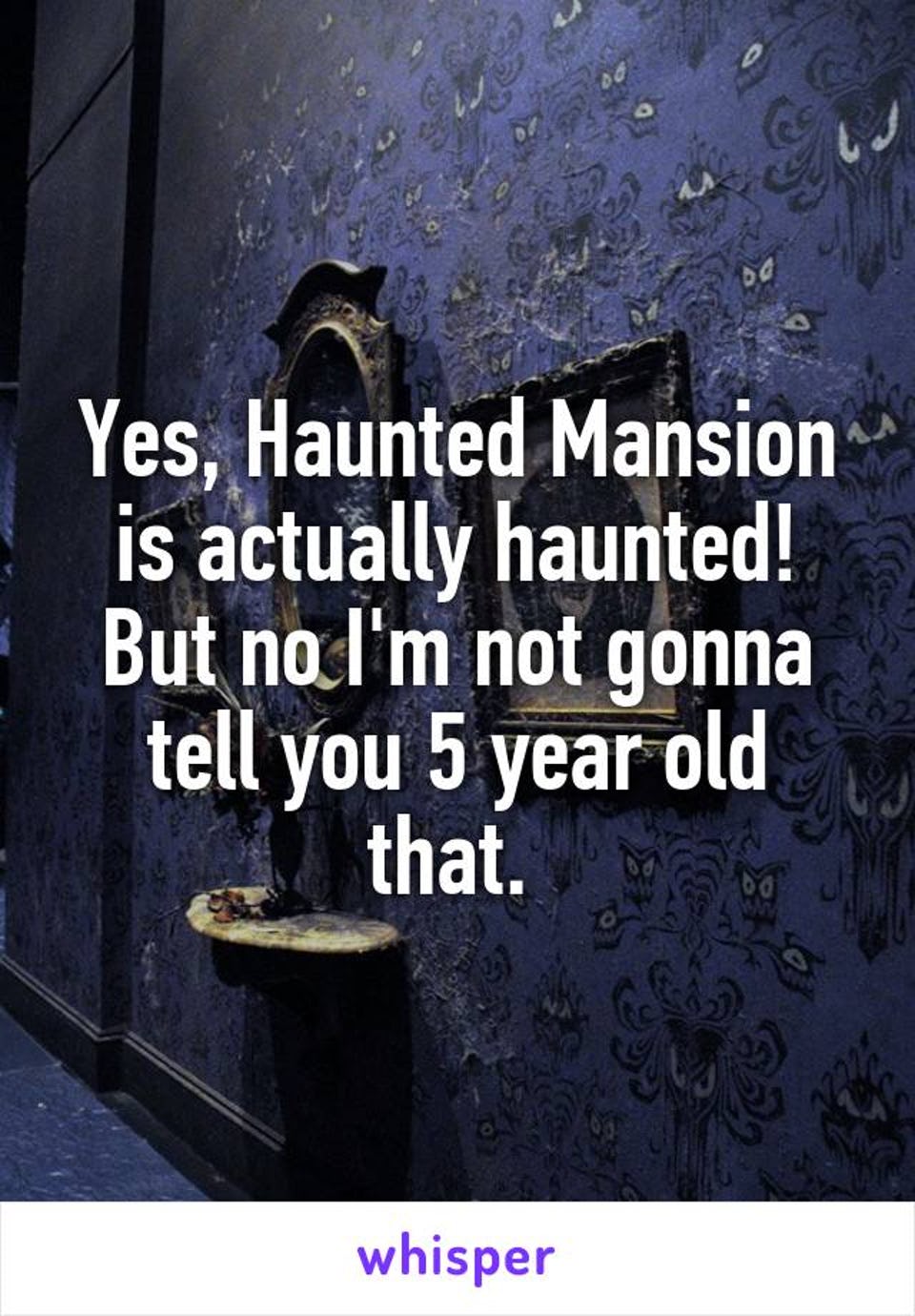 #4 That is everyones dream even though it is illegal. 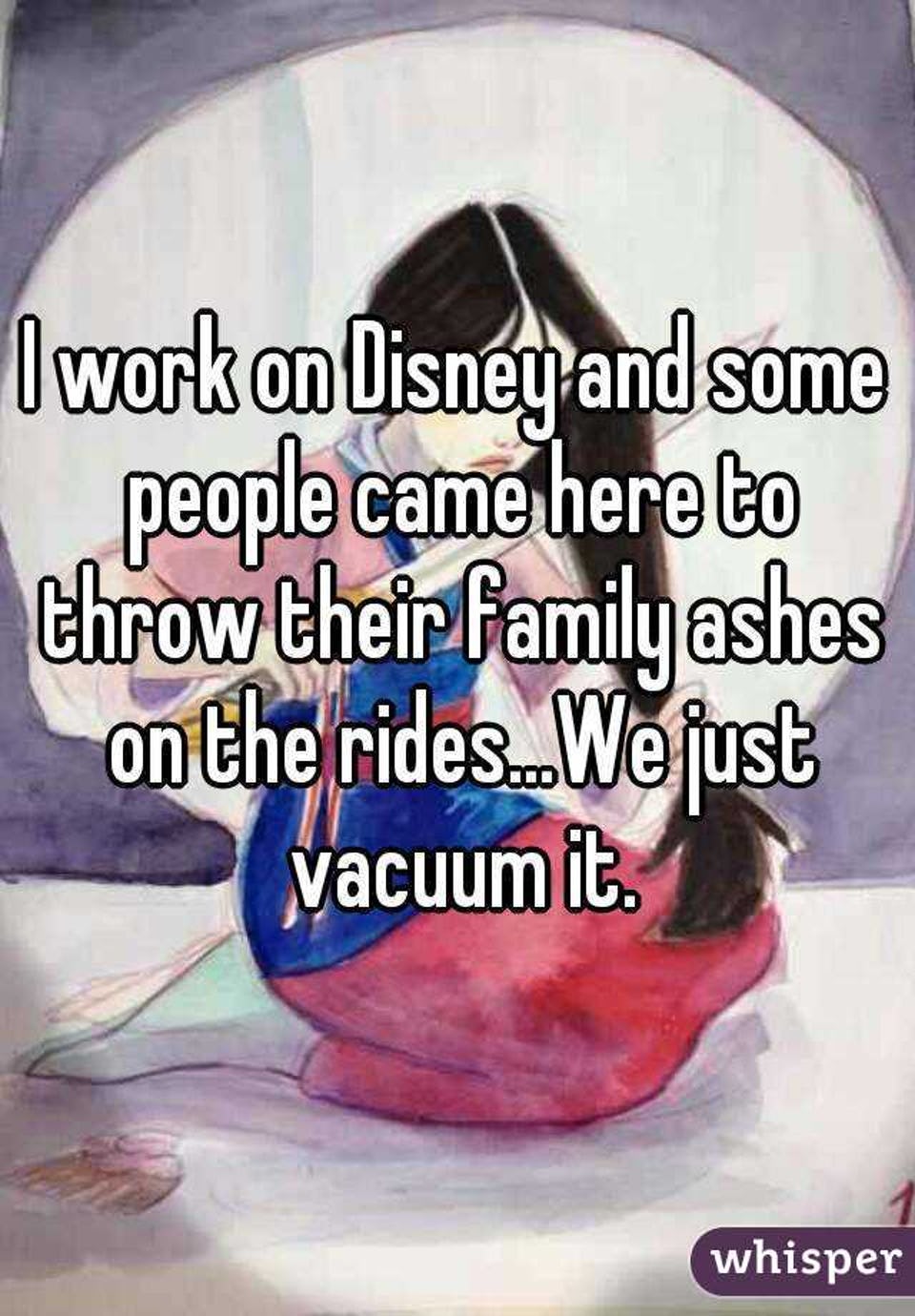 #5 And they never caught the killer….. 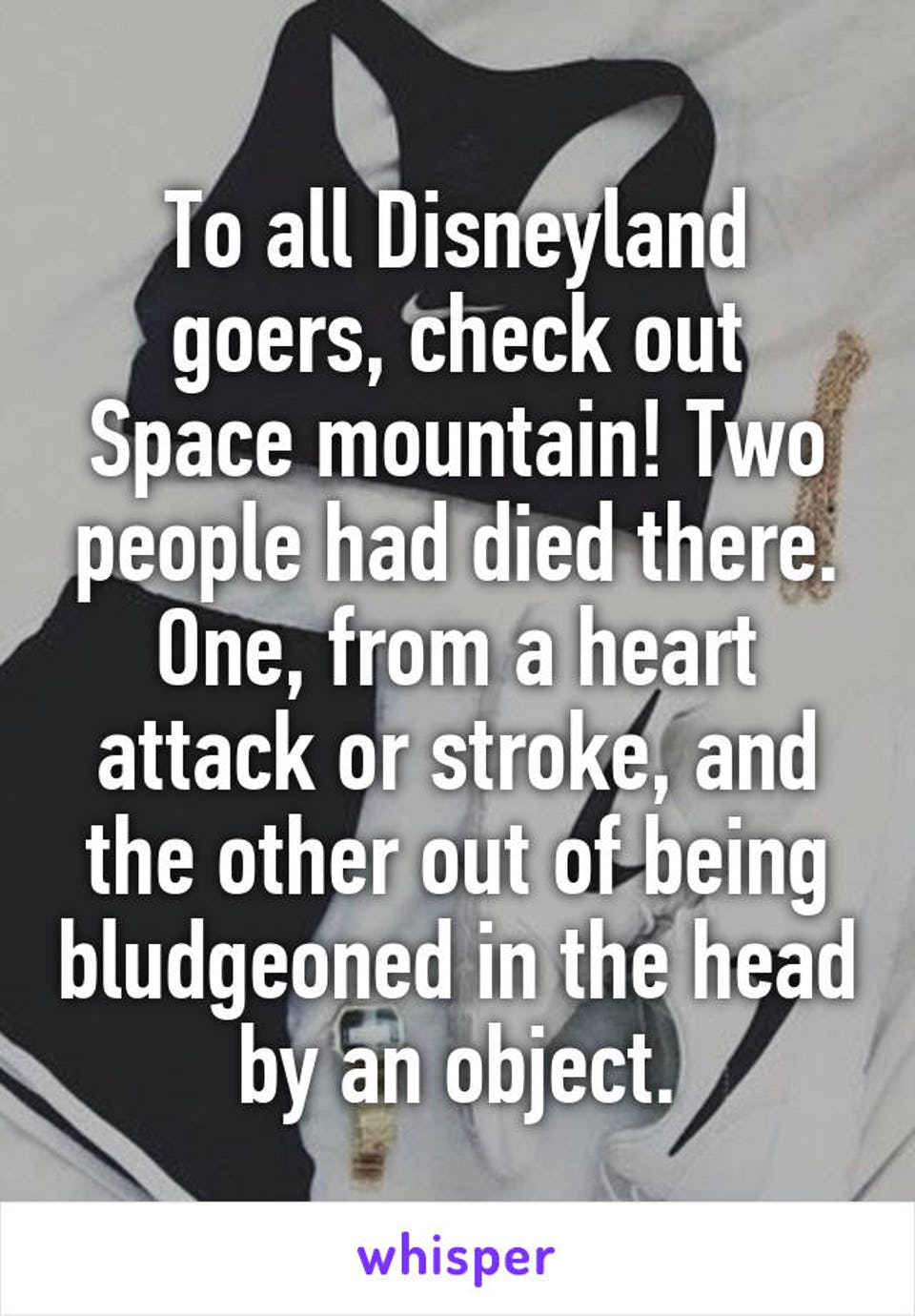 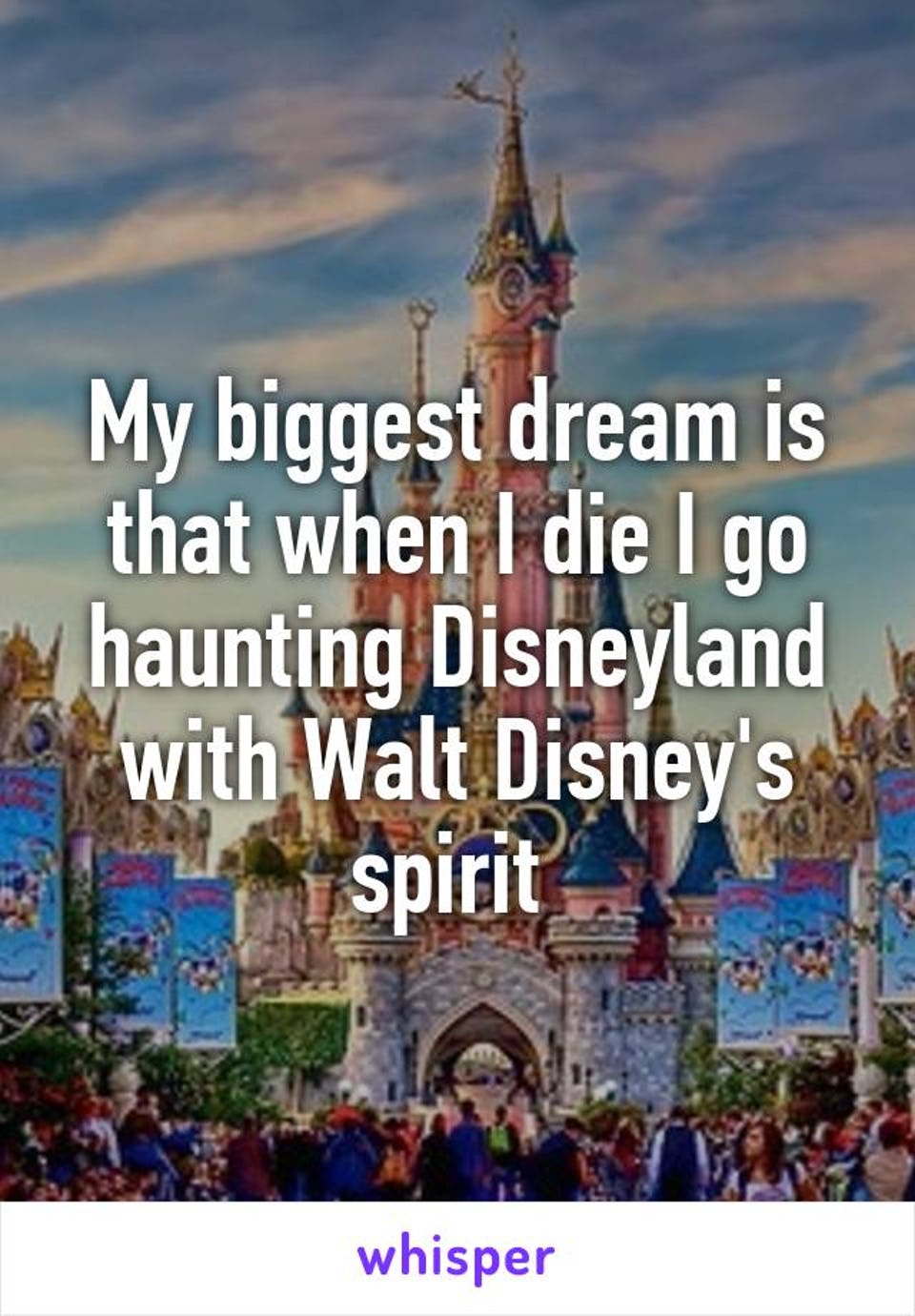 #7 Seems like the dolls may be alive after all. 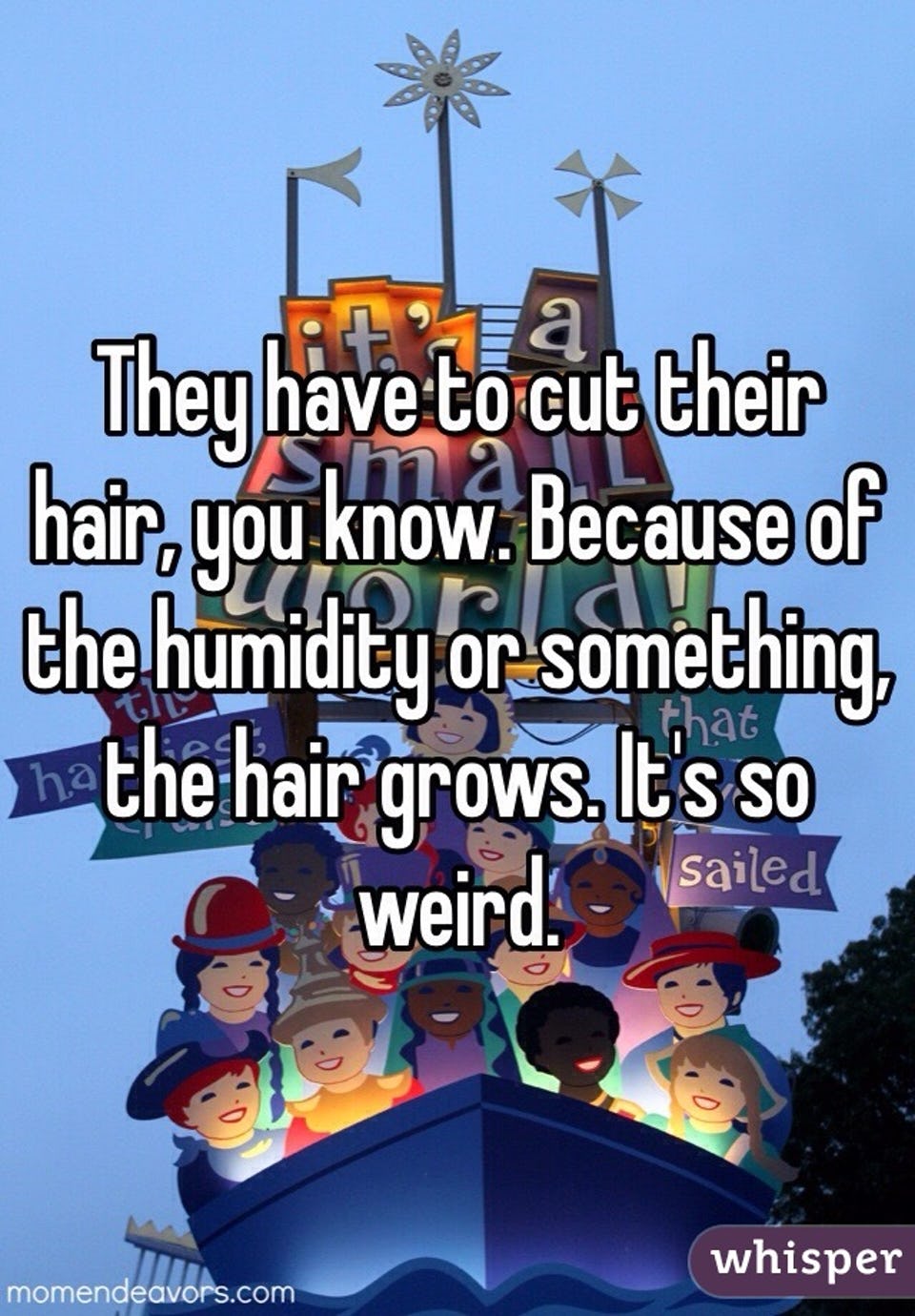 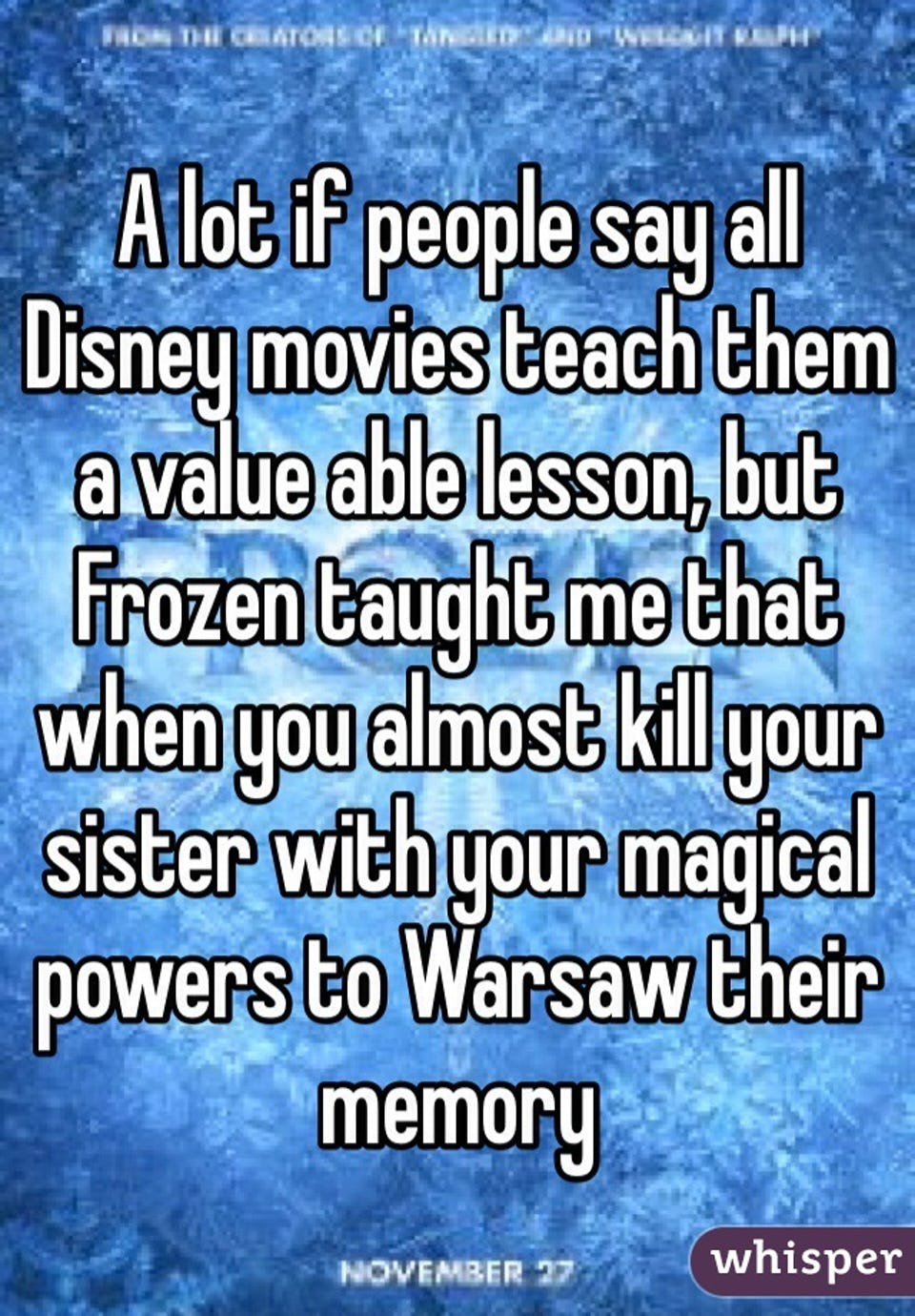 #9 The death of someone is the beginning of another. 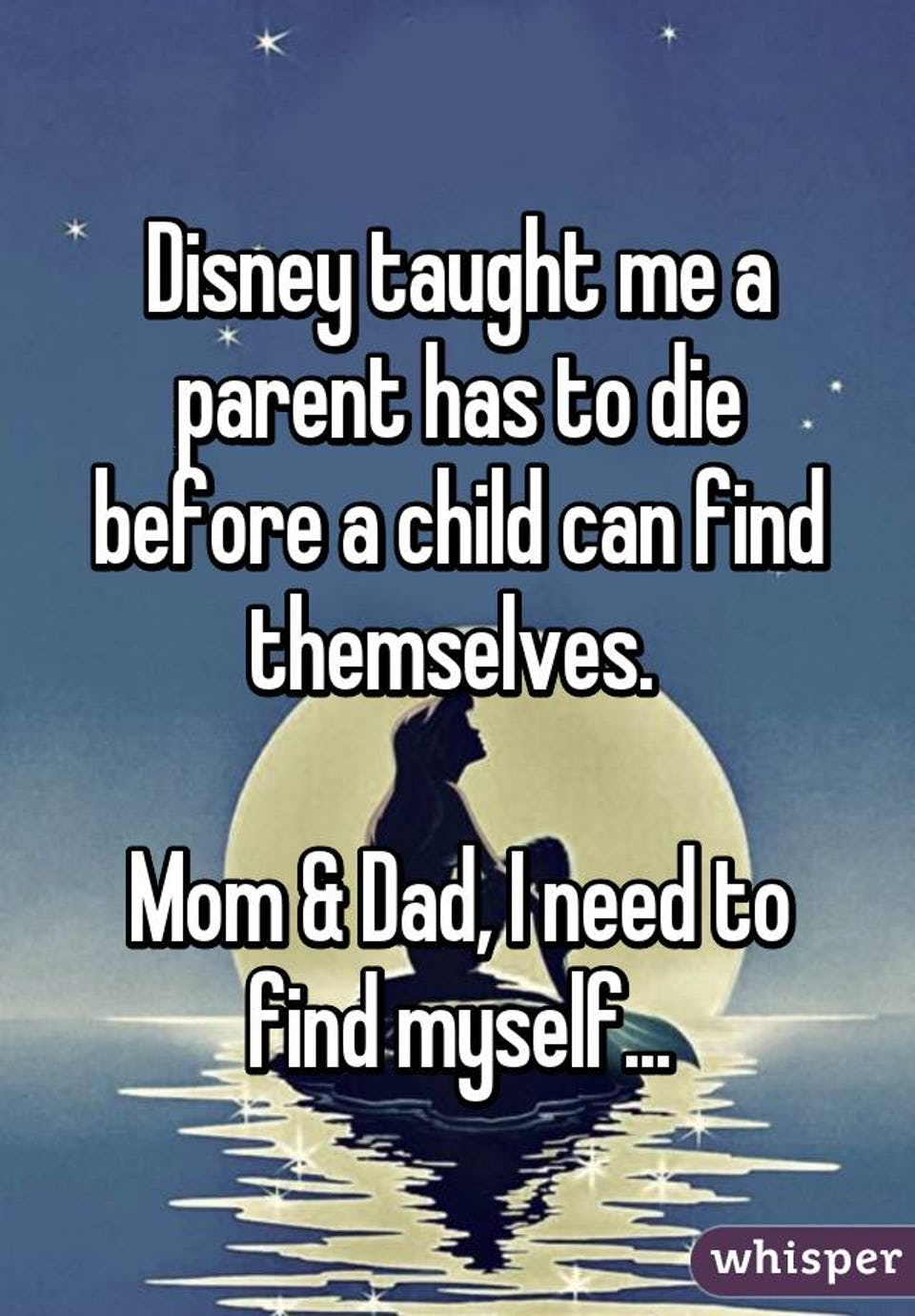 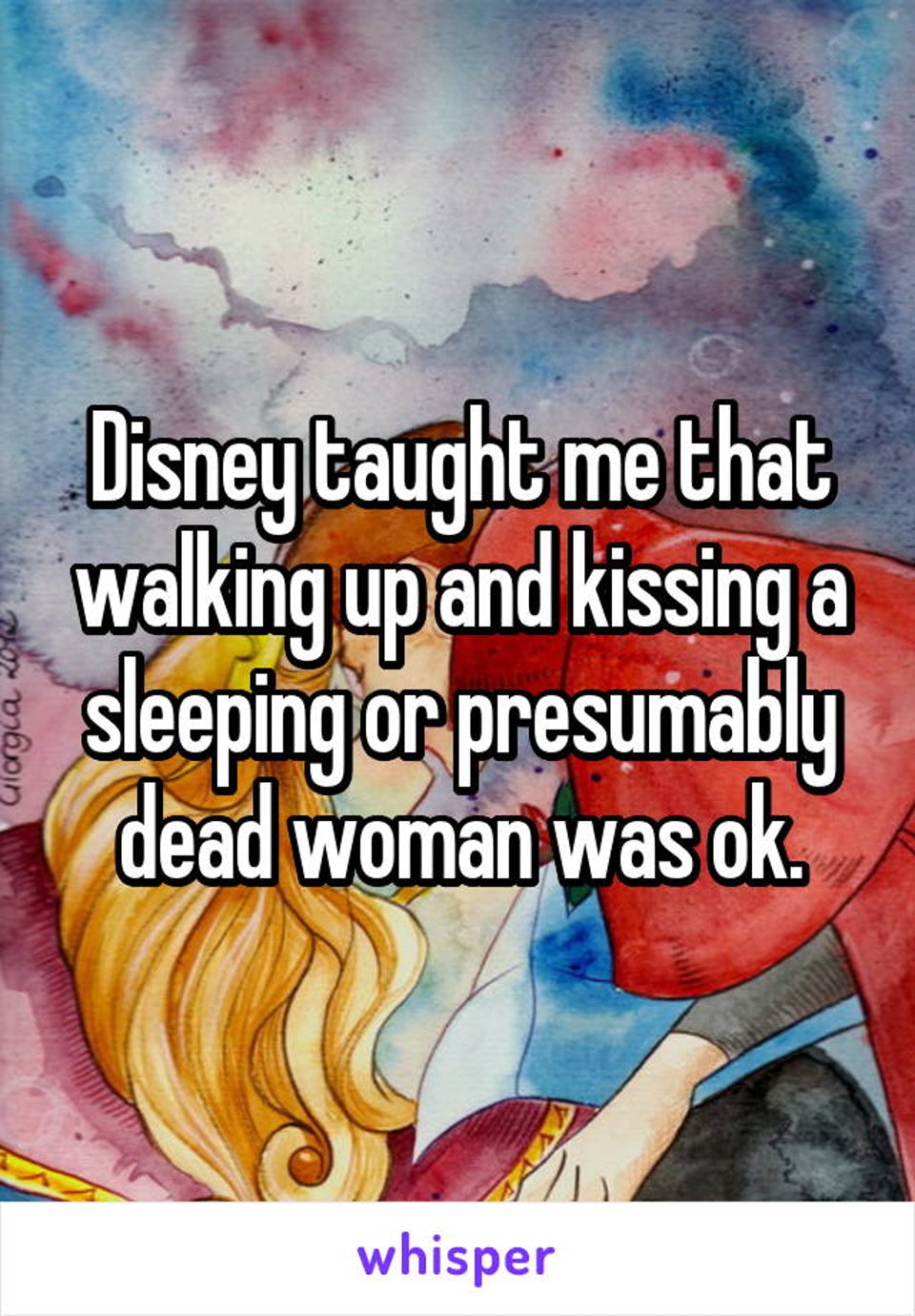 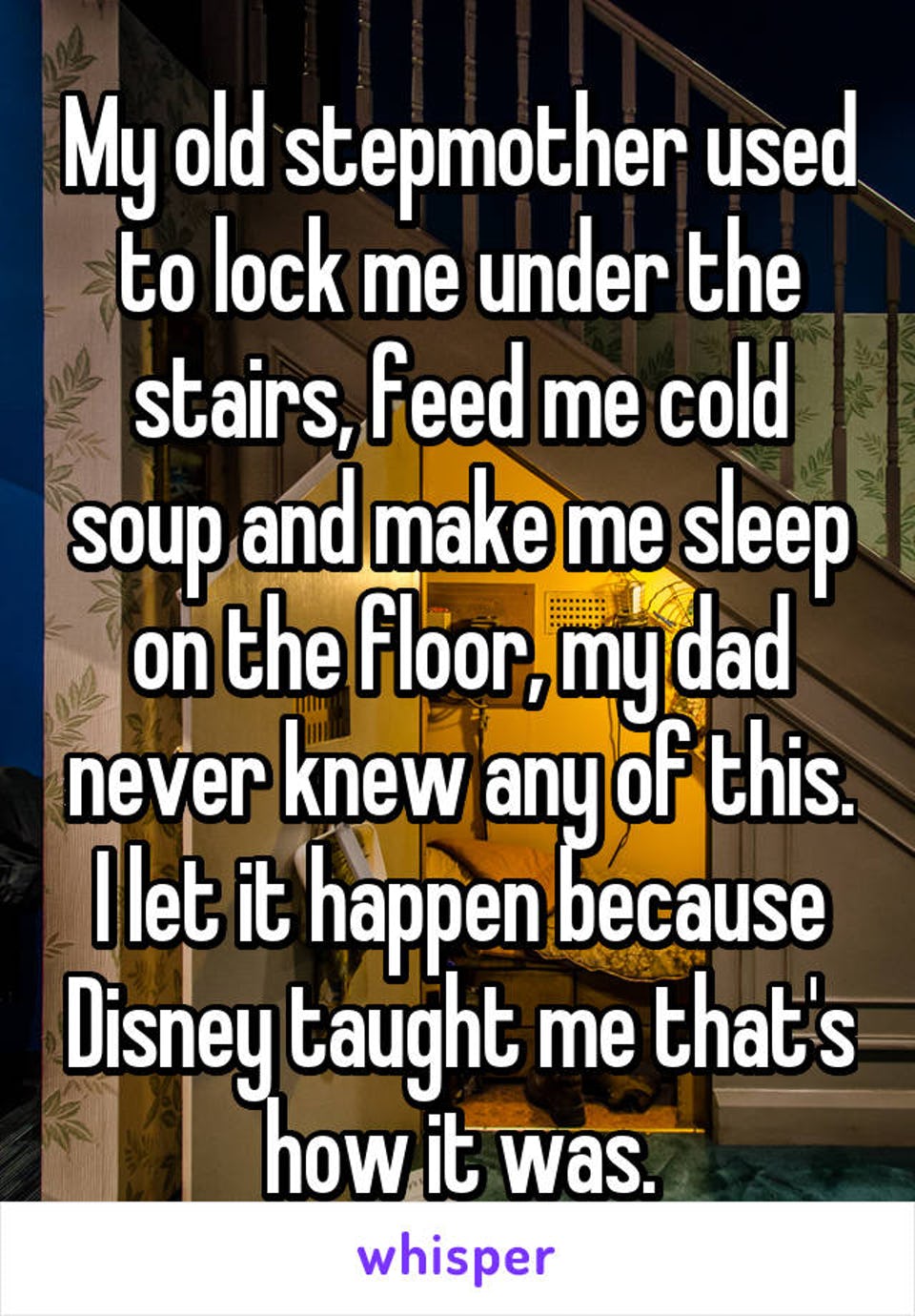 #12 Disney land is full of children and laughter. 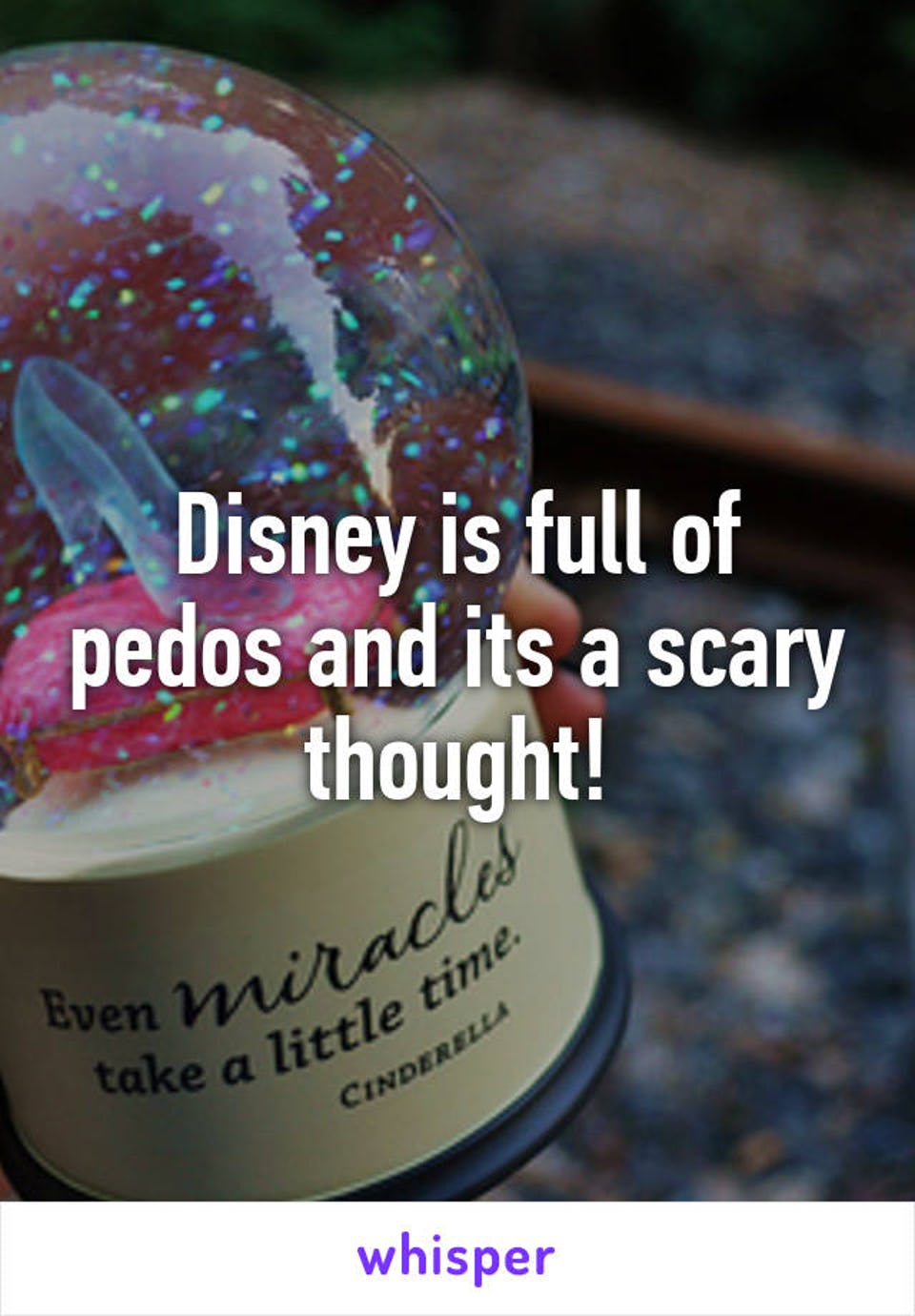 #13 Those ‘explosives’ are actually fireworks. 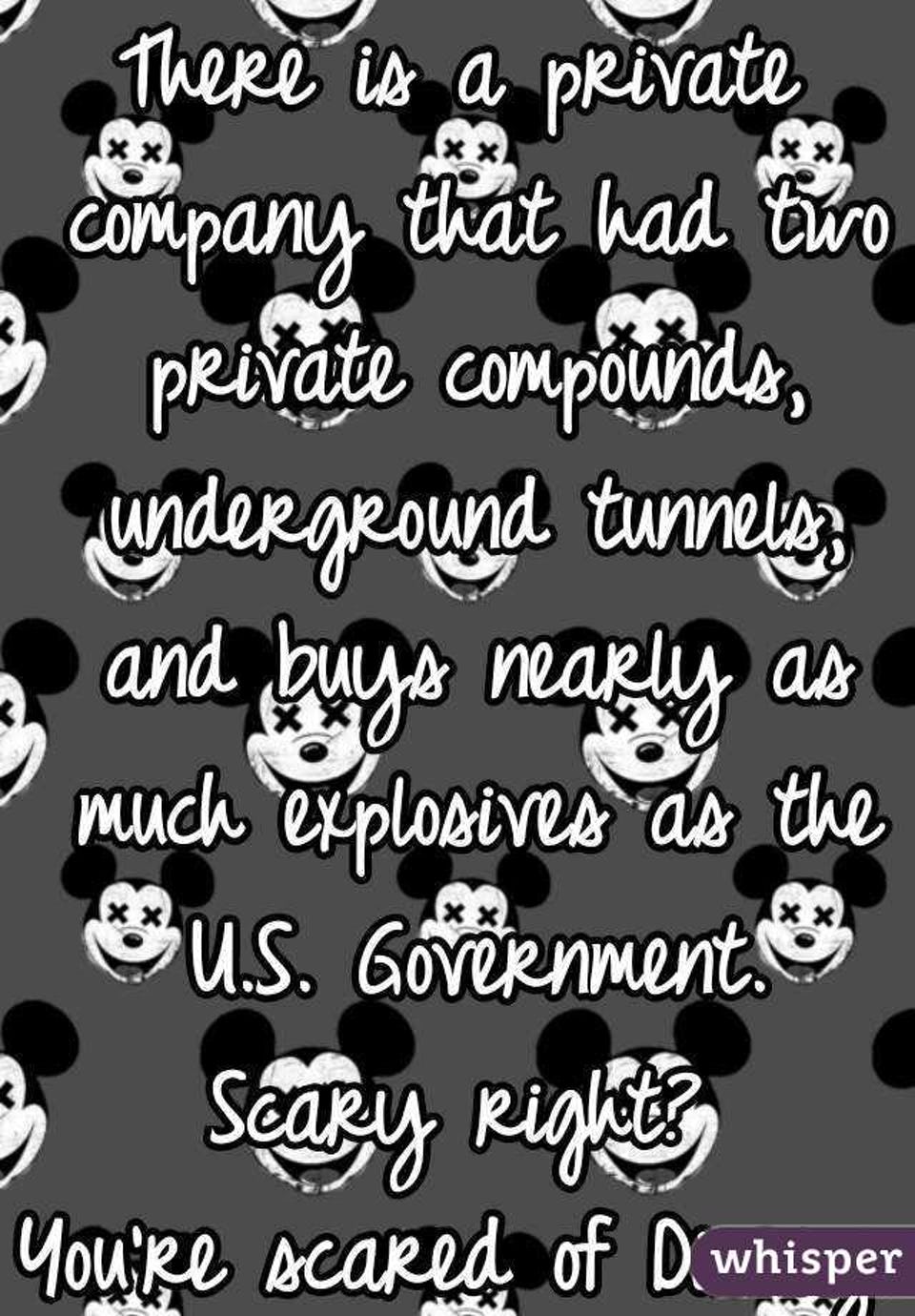 #14 How else do you keep up the perfect magical image? 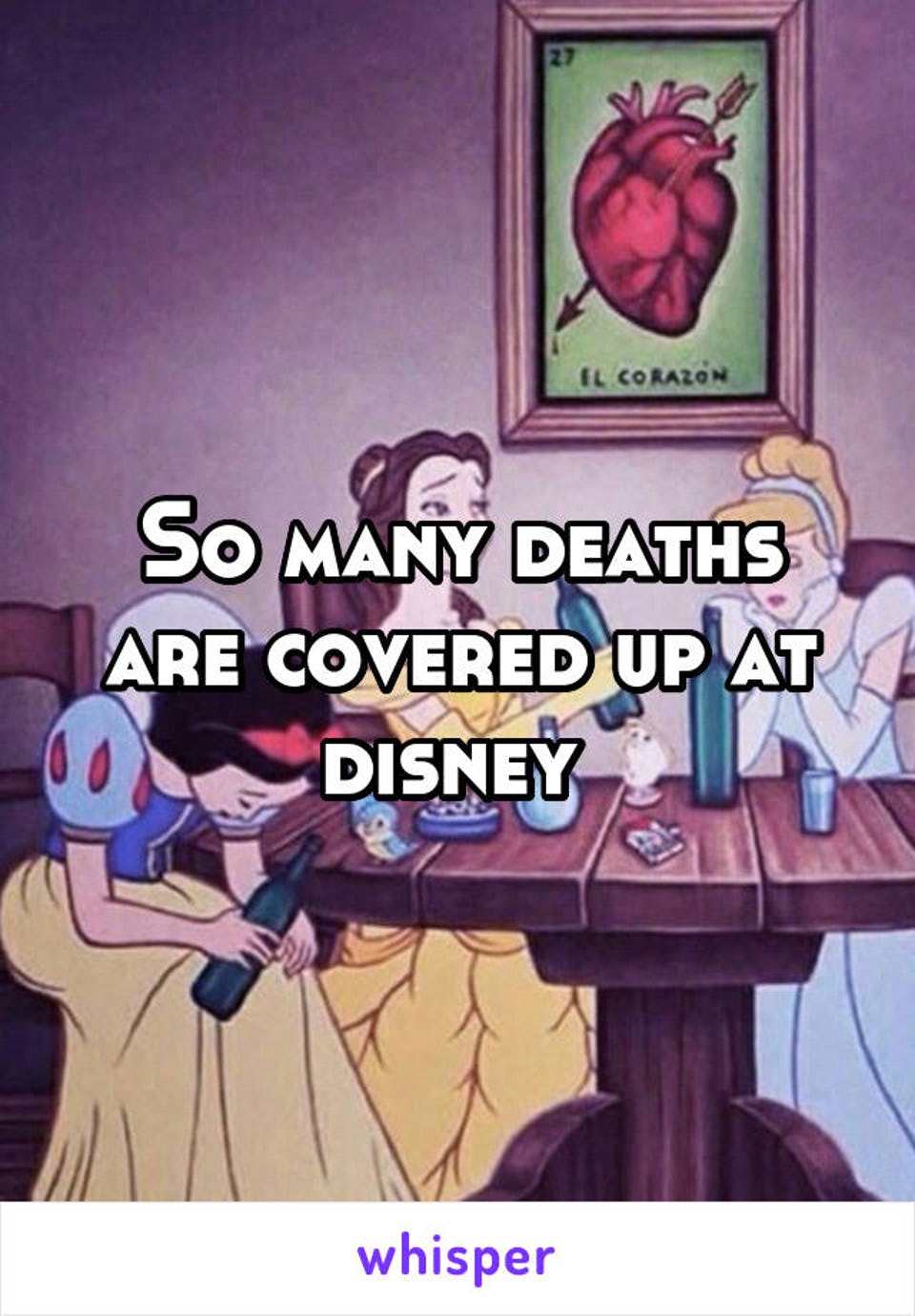 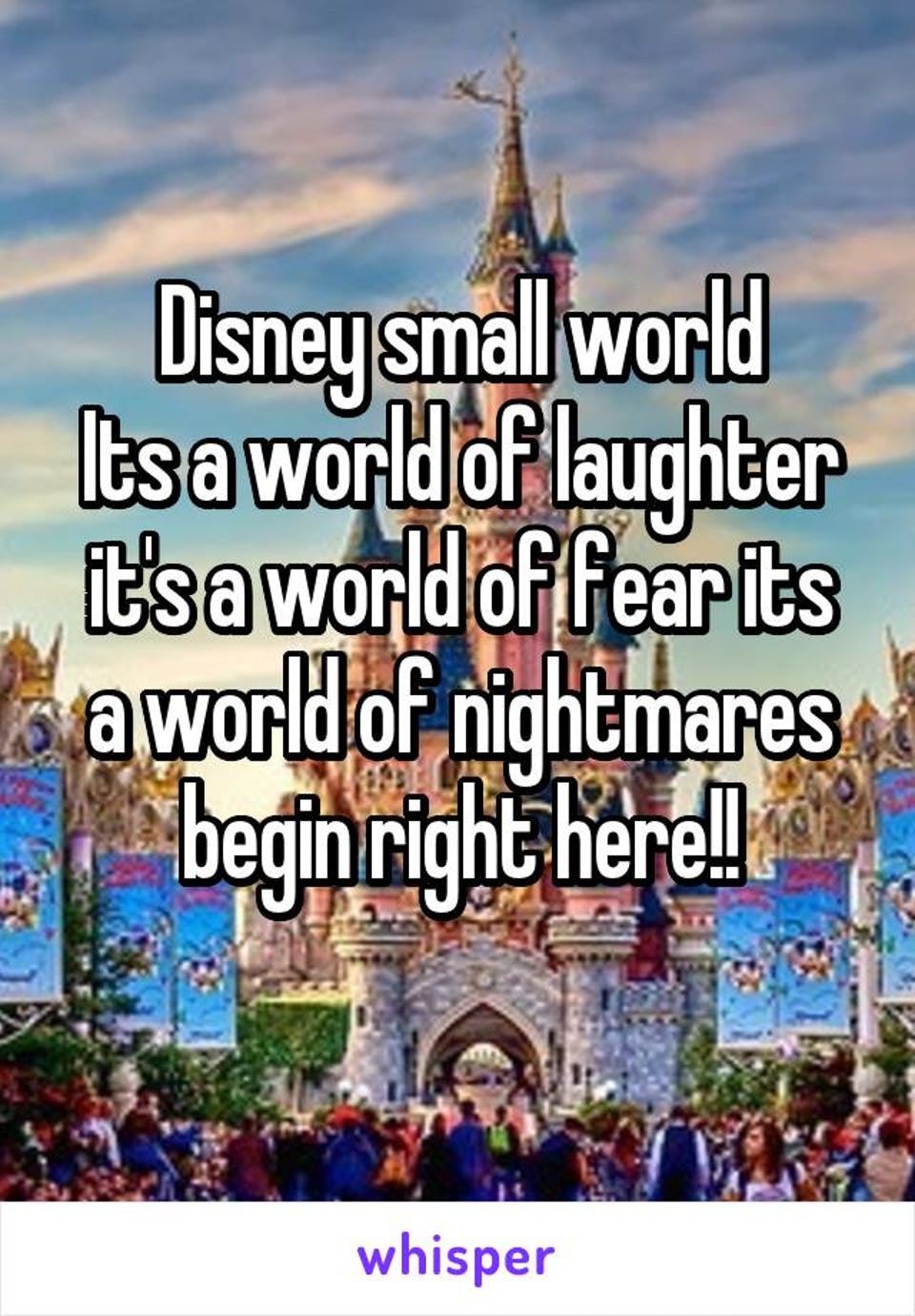 Want to learn more about Disney? Check out some of the most insane facts about Disney land. What did you think of the above confessions? Do you have any more to share? Comment on below and let us know!