‘Conversations With A Killer: The Ted Bundy Tapes’ is streaming on Netflix starting today!

After the successful Netflix docuseries like ‘Making a Murderer‘ and ‘Evil Genius’ Netflix has now decided to continue making more as it gives the viewers a sense of what it’s like inside the mind of a serial killer. The ‘Conversation with a killer: Ted Bundy Tapes,’ is streaming now starting today 24 January, as today, marks 30-years since the electrocution of the murderer.

Three decades have passed, and yet the crimes of this spree killer are still considered one of the worst in all of history. Theodore Robert Bundy, alias Ted Bundy, went on a killing spree between 1974 to 1978 and ruthlessly murdered 30 people in several states. On top of it all, he was a sadistic rapist and a necrophile, who not only performed sexual acts on the decomposing corpse but also mutilated and decapitated several of his victims.

Take a trip into the disturbed mind of the heinous serial killer who murdered dozens of women and terrorized a nation: Ted Bundy. 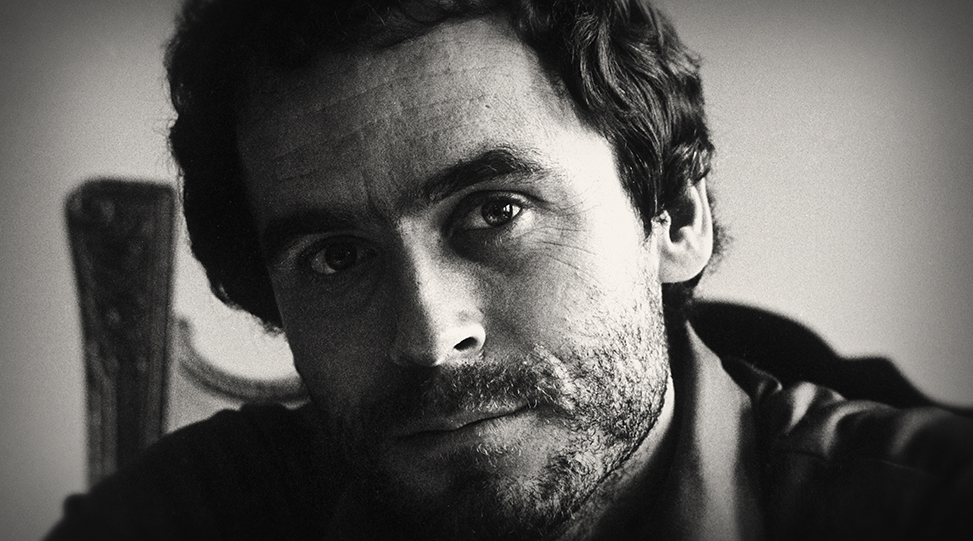 This series includes the never-before-heard audio of interviews of Bundy with Stephen Michaud and Hugh Aynesworth (investigation reporters) which is reportedly over 100-hours long. In the interviews, Bundy talked about the details of his murders and his thoughts during them in third person perspective as to avoid any ‘confession.’

This docuseries is directed by Emmy-winning Joe Berlinger, who also created a feature-film ‘Extremely Wicked, Shockingly Evil and Vile’ about the life and crimes of Bundy that will premiere on this year’s Sundance Film Festival starring Zac Efron and Lily Collins.

Here’s the trailer in case you haven’t seen it already.

So if you liked the trailer, you’d love the whole documentary too. Leave a comment below and let us know what you think!