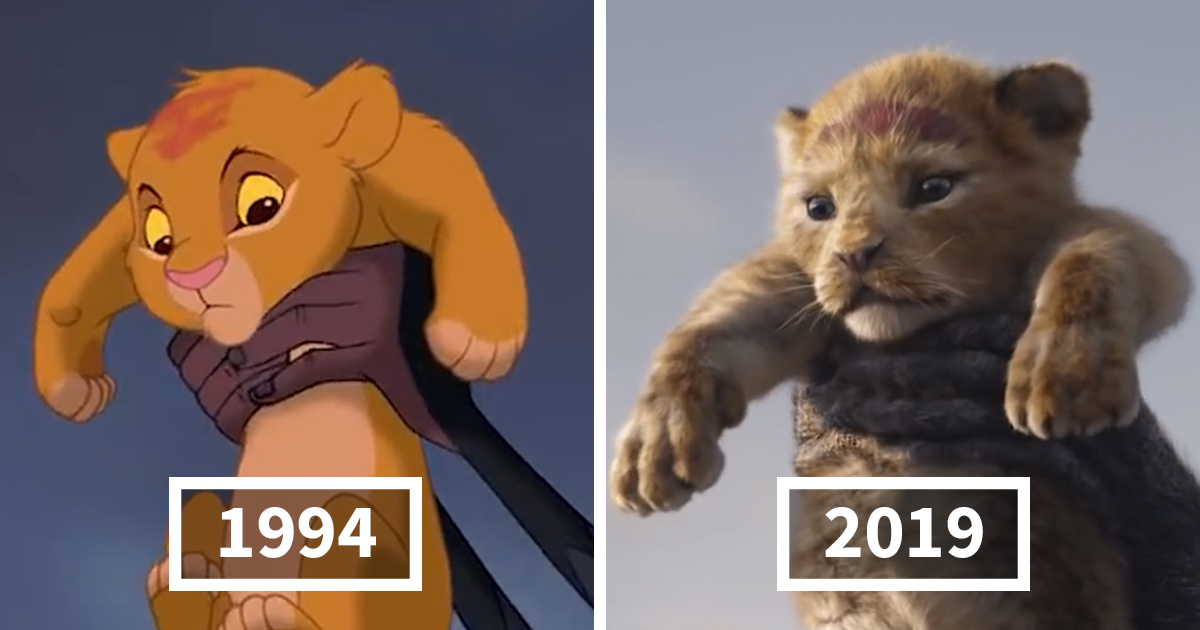 This truly is amazing.

I get that many people are not excited for the new remake, but you have to admit, at least the visuals look quite breathtaking. I am aware everyone’s opinion will be different on this since many still love the colourful, cartoony feel of the original.

And they would rather have Disney leave alone the original movie. But we are getting a remake so let’s look at the positives, shall we? Maybe this one will be a good surprise.

That is why one person compared the animation of the original to the CGI remake, and I have to say, seeing them side by side is pretty weird. The original definitely brings back a lot of memories even though I wasn’t born yet but the CGI remake is something new and exciting.

This Disney feature follows the adventures of the young lion Simba , the heir of his father, Mufasa. Simba’s wicked uncle, Scar, plots to usurp Mufasa’s throne by luring father and son into a stampede of wildebeests. But Simba escapes, and only Mufasa is killed. Simba returns as an adult to take back his homeland from Scar with the help of his friends Timon and Pumbaa. 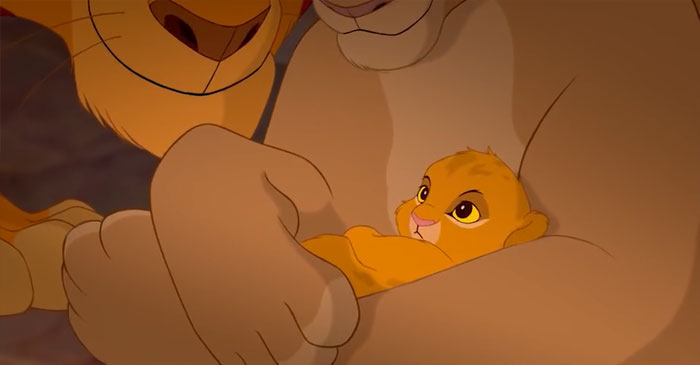 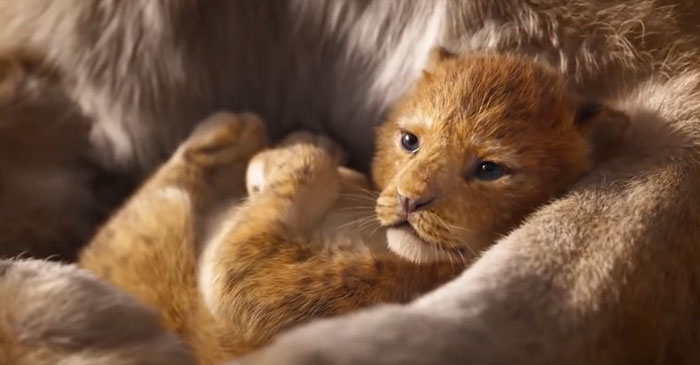 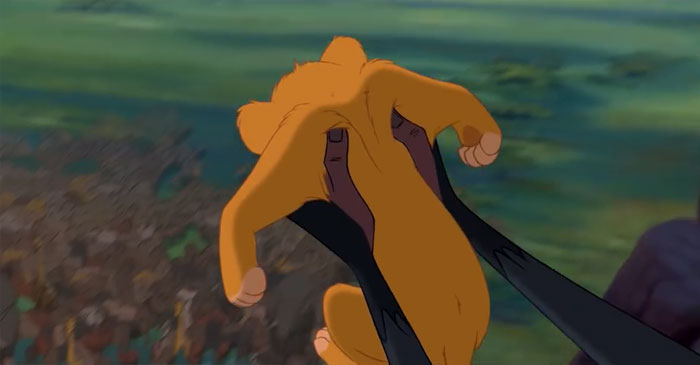 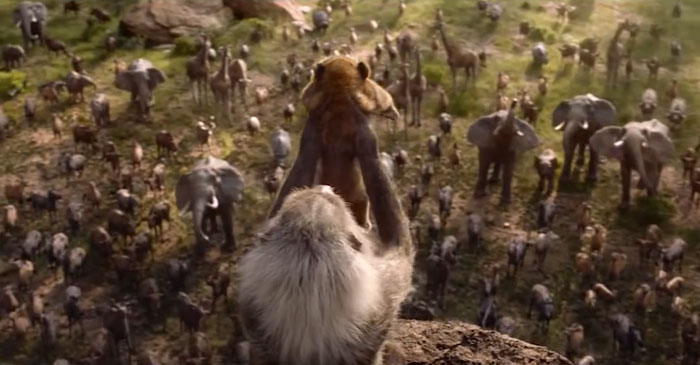 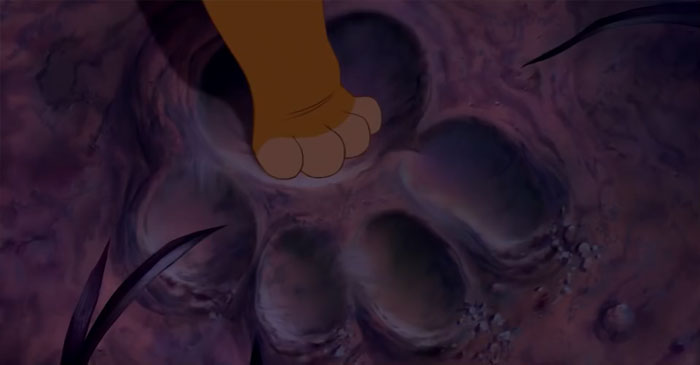 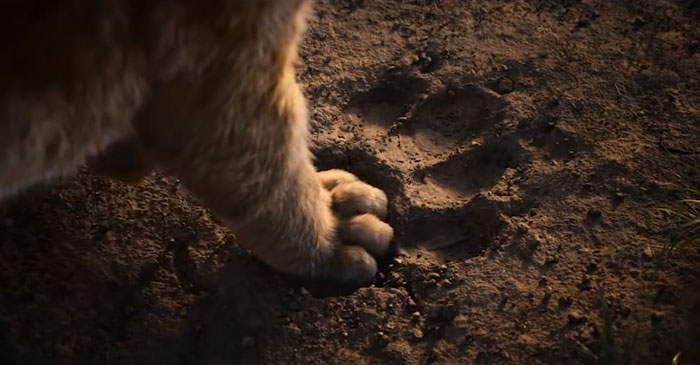 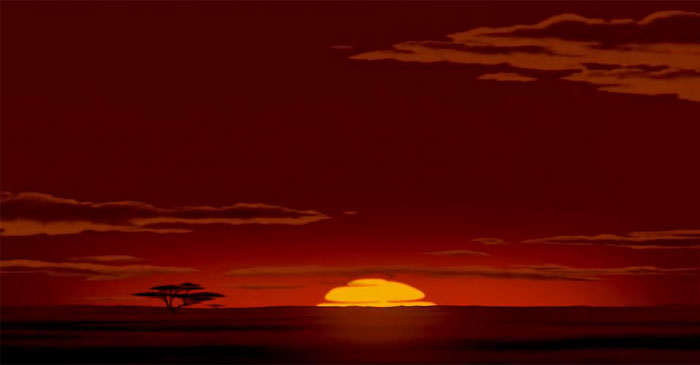 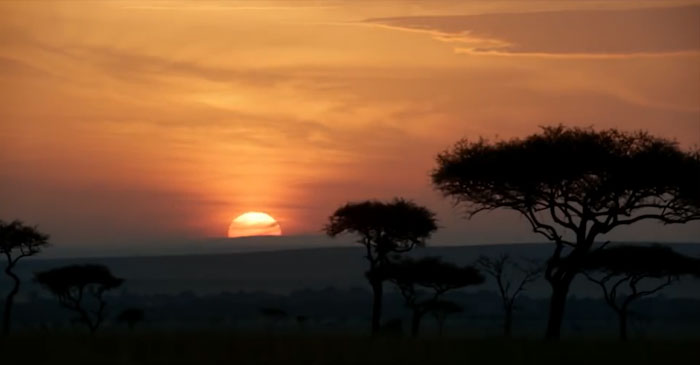 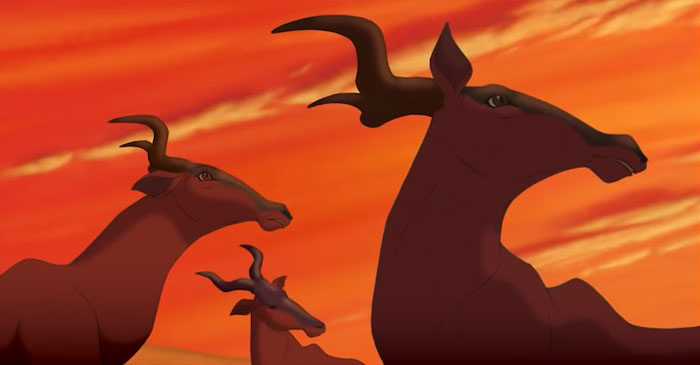 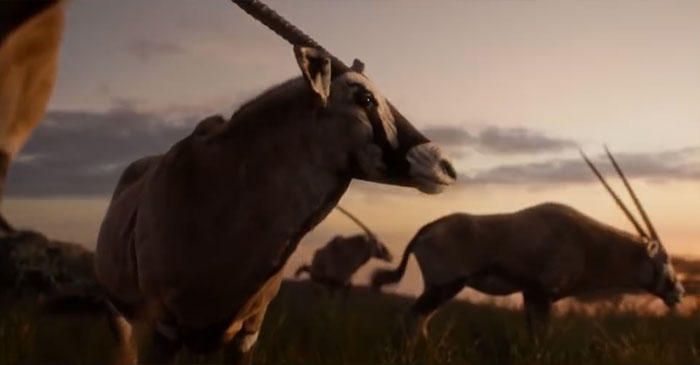 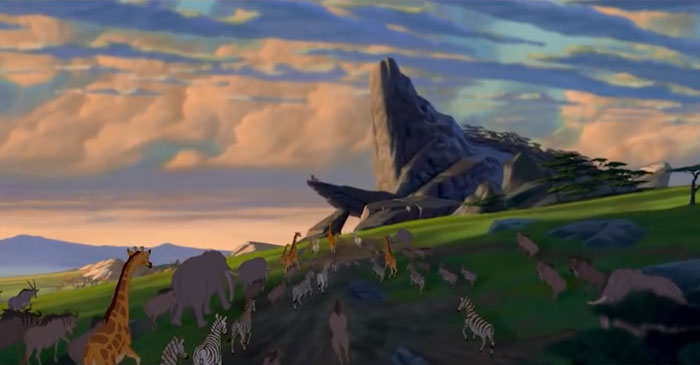 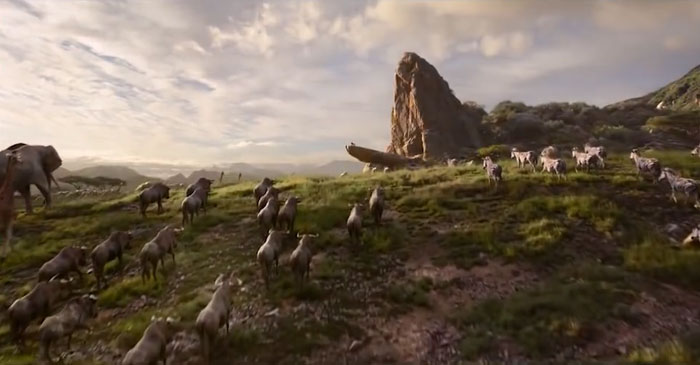 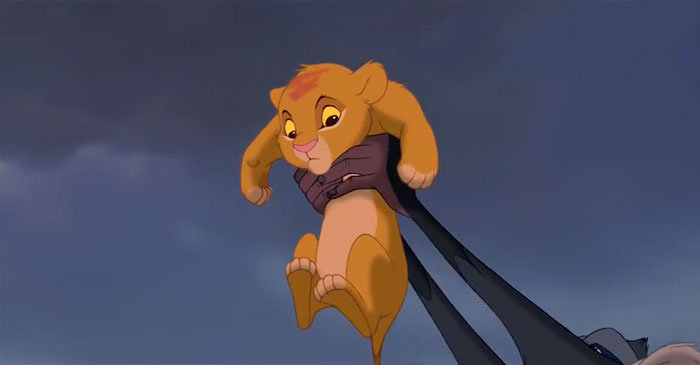 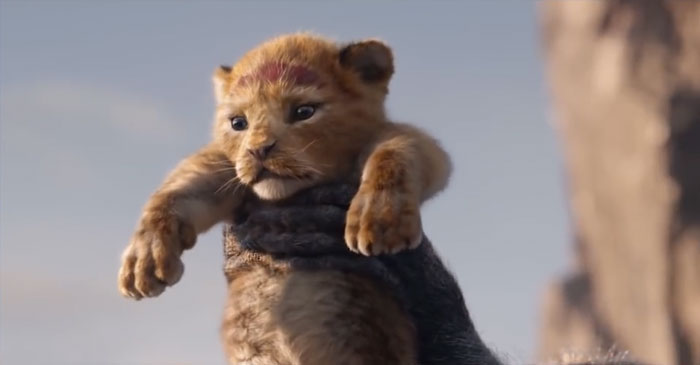 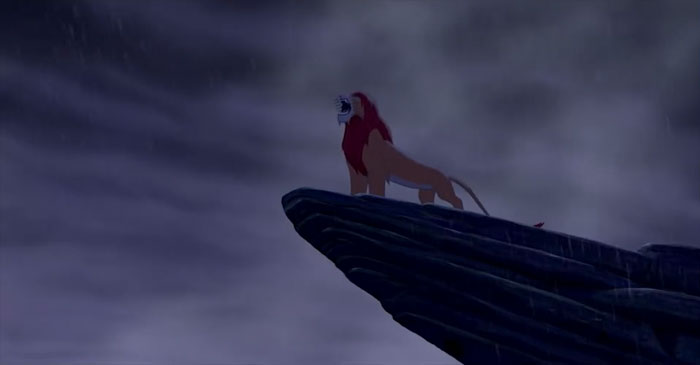 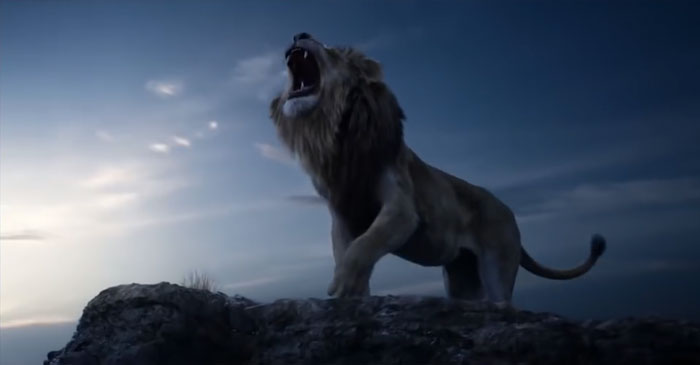 He even made a whole video with the two trailers side by side. Following is the whole video.

So comment down below and let us know what you think of the new remake. Are you excited or would you rather watch the original again? And don’t forget to share so your friends can join in on the conversation too.