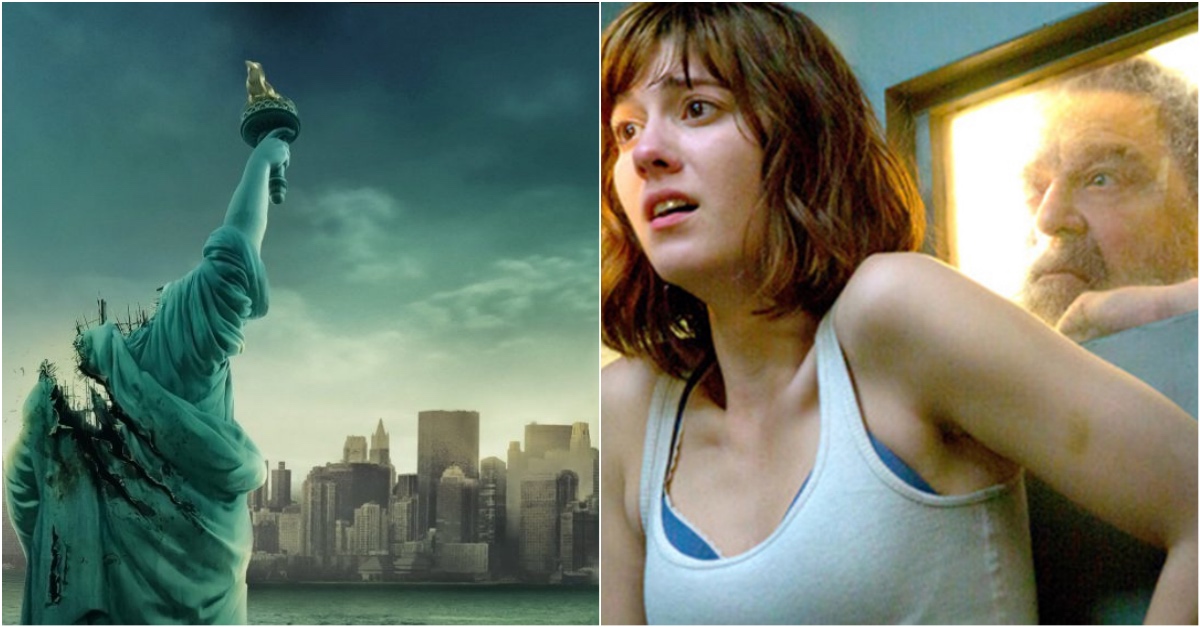 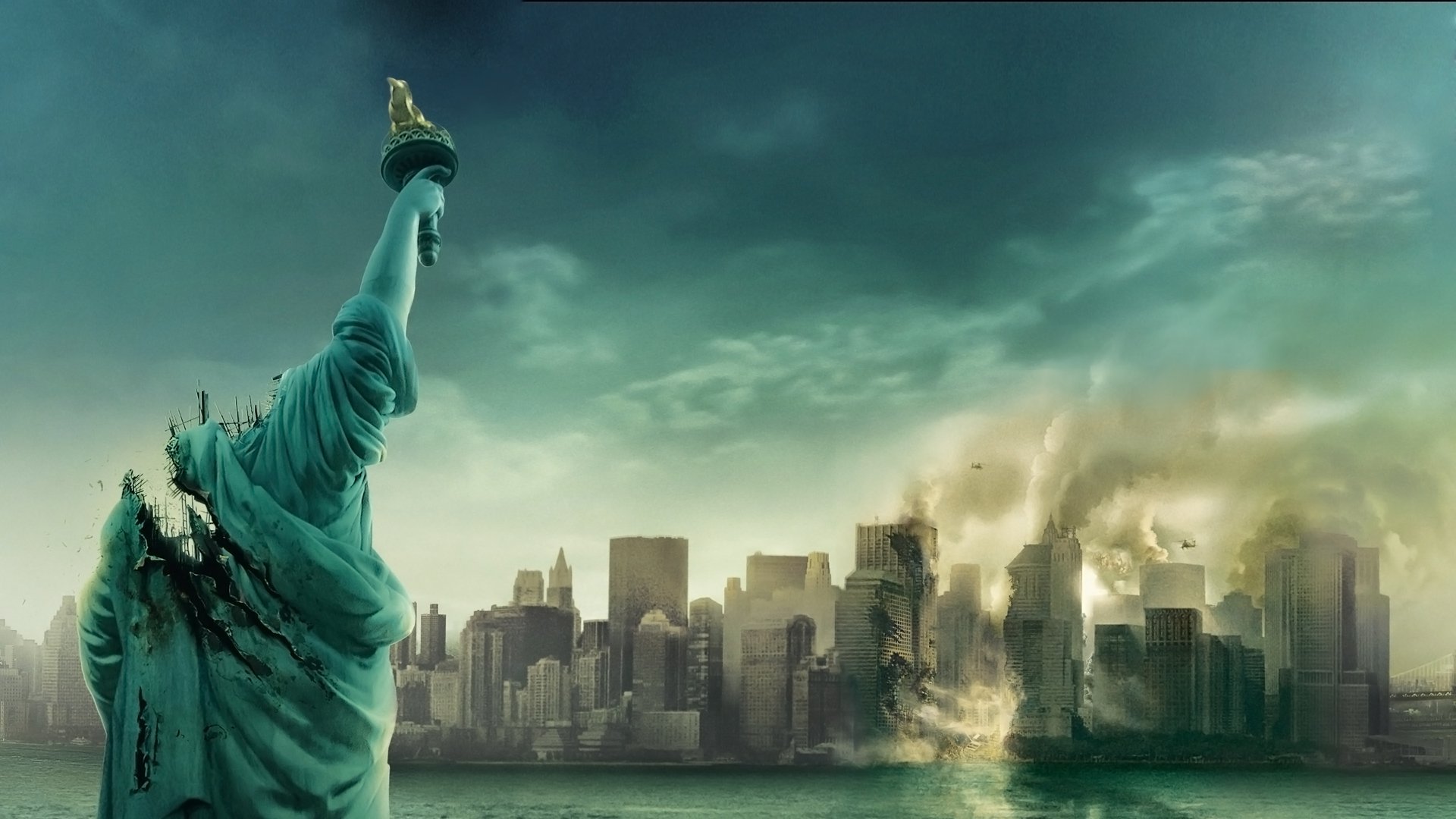 The mystery of the next Cloverfield movie has just intensified.

Cut to 8 years later and film-goers were surprised with the release of 10 Cloverfield Lane, which was a stand-alone story set during and after the events of the first movie, confirming that we were in the middle of a Cloverfield Universe. 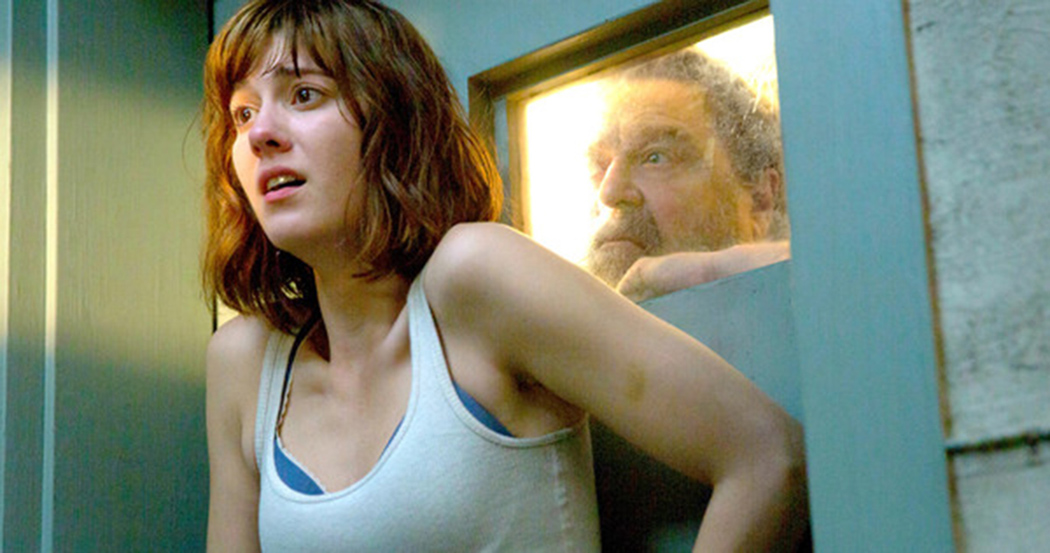 The same was confirmed when news broke that a new movie in the universe was quietly filmed in 2016. Details were sketchy but it was reported that the movie was set in space and starred Elizabeth Debicki (Guardians of the Galaxy Vol. 2) and David Oyelowo (Selma). It was also given the title of God Particle. However, the release date of the movie was still undecided.

Now, reports are swirling that the title of the movie has been changed to Cloverfield Station. What’s more interesting is the behind-the-scenes drama that has unfolded over the past year.

In spring of 2017, Jim Gianopoulos took over as Chairman of Paramount Studios – you know, the guys who pay for these movies. And he decided that it was time to cut costs. Enter the decision to review the box-office prospects of Cloverfield Station and it was decided that the $40 million budget of the movie was too high for it to turn a neat profit at a time when movies were tanking left, right and center. What also stood out was the fact that the last two movies did not carry such significant budgets.

So, there is a huge possibility that Cloverfield Station may end up releasing on Netflix, instead of getting a proper theatrical release. Paramount did something similar with the next movie by Alex Garland (Ex Machina), titled Annihilation. That movie too was considered a costly proposition to be released worldwide and now will only release in theaters in the U.S. and on Netflix for the rest of the world.

Whether Cloverfield Station goes down the same route is yet to be seen and we’ll keep you posted on the same.

Till then, let us know what you think of the news in the comments below!