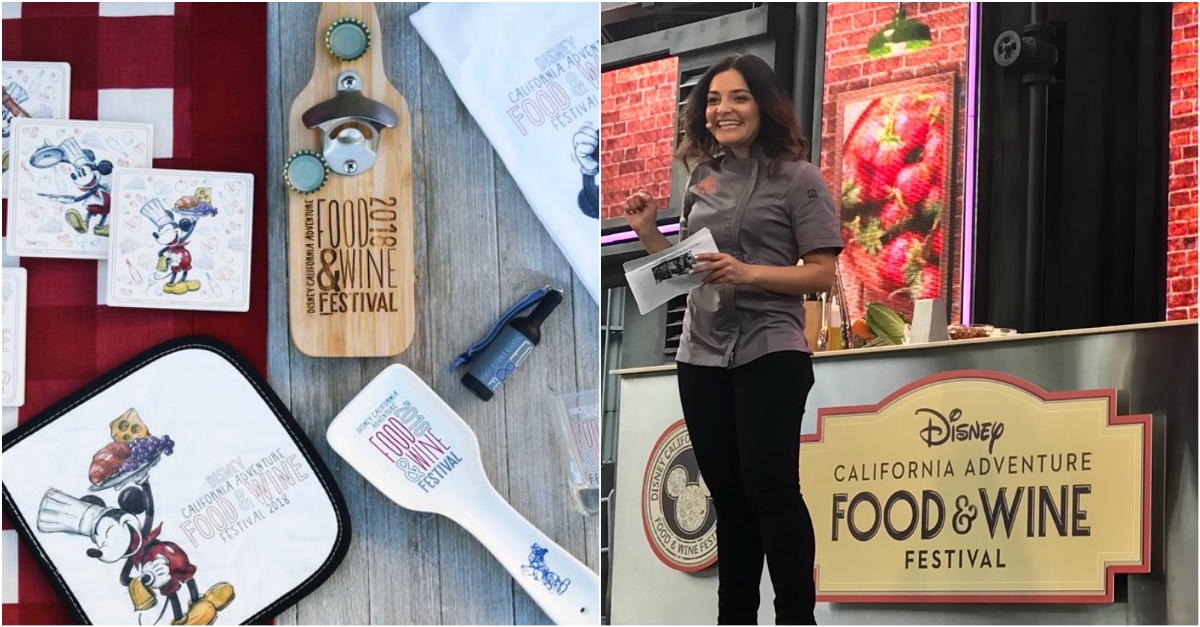 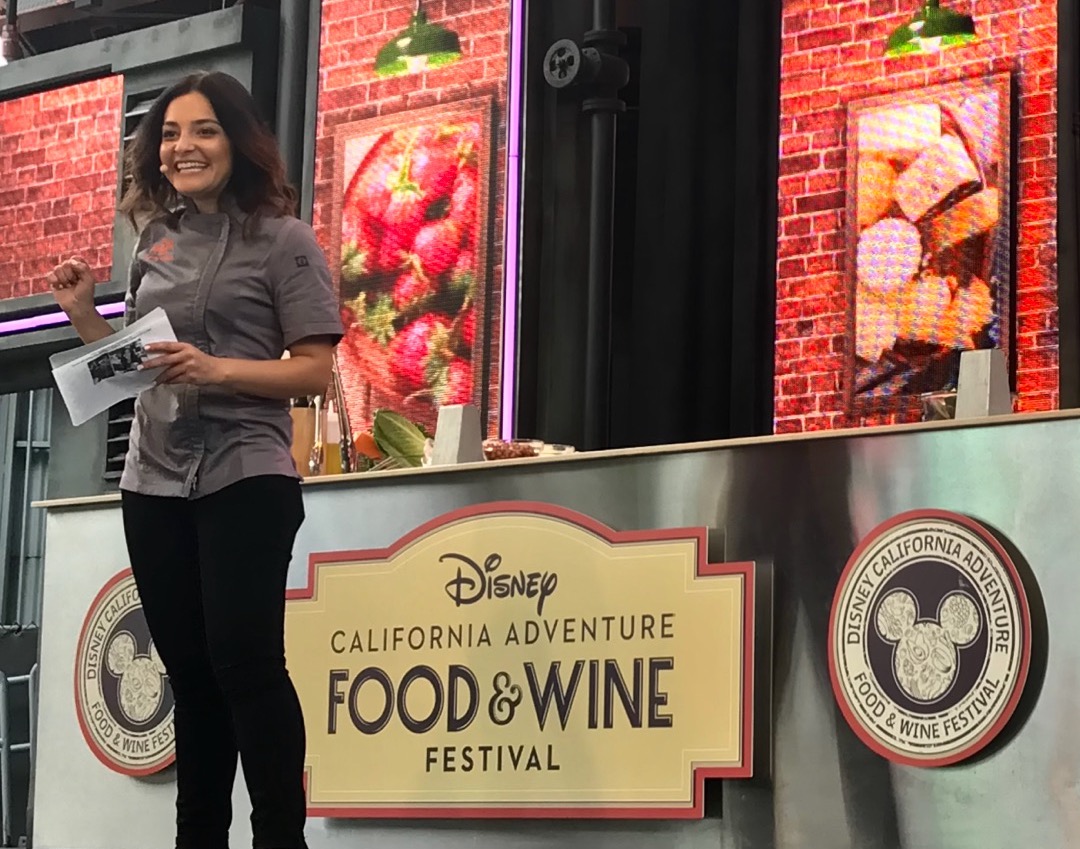 It’s festival season in sunny California and Disney is back with its iconic California Adventure Food & Wine Festival!

The festival will run from March 3 – April 12 and will celebrate the best of California in terms of cuisine, beverages, entertainment and culture.

However, because it is the O.G. Mickey Mouse’s 90th birthday this year, Disney has planned something really special for the festival.

Now You Can Express Your Love For Disney Through Food! 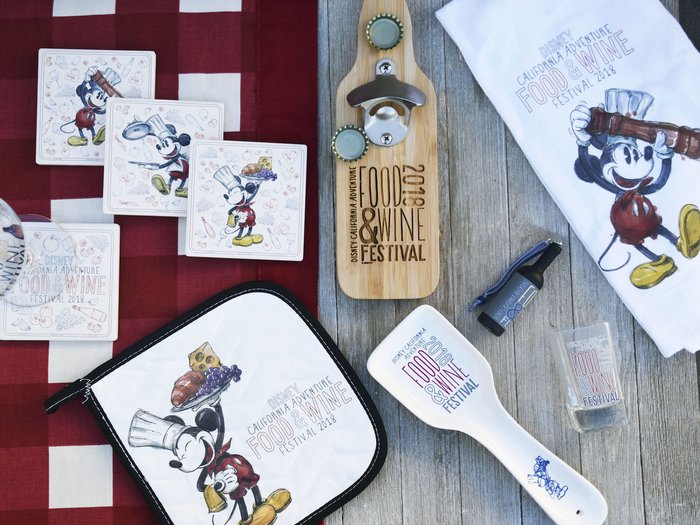 The line includes a slew of kitchen accessories, apparel , home entertainment as well as kitchenware.

Among the items available under kitchenware are glassware, coasters, aprons and pot holders.

All The Glassware Has Specially Been Embossed With Disney’s Food & Wine Festival Etching! 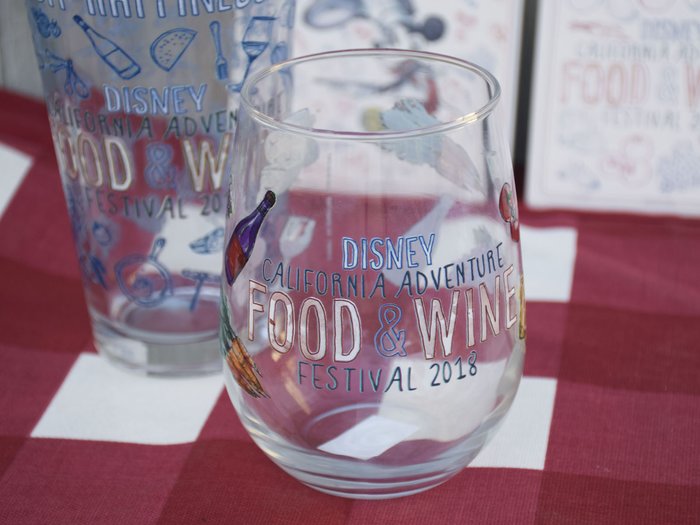 The items also feature unique and artistic designs on each and every one of them which makes this collection a fantastic addition to any Disney lover’s kitchen. 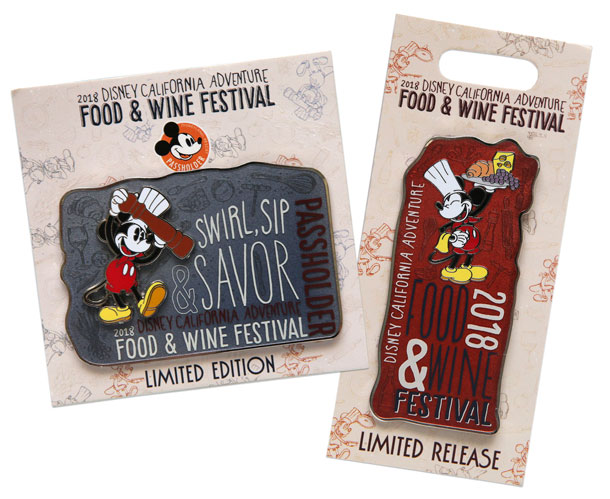 You can expect to see Chef Mickey happily serving you the tastiest food and wine at the on-going Disney Food & Wine Festival.

Don’t forget to bring a set to your own home when you head over to the festival. And bear in mind, the Festival runs till April 12.

So, head on there now!

Let us know what you think of these beautiful Chef Mickey apparel in the comments below!