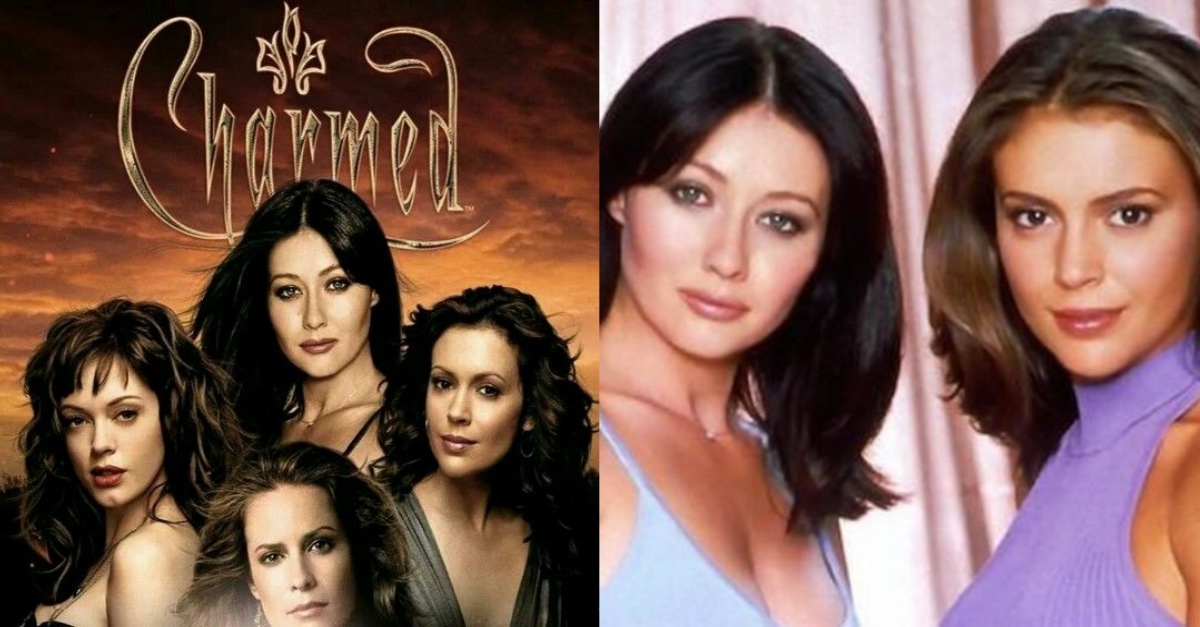 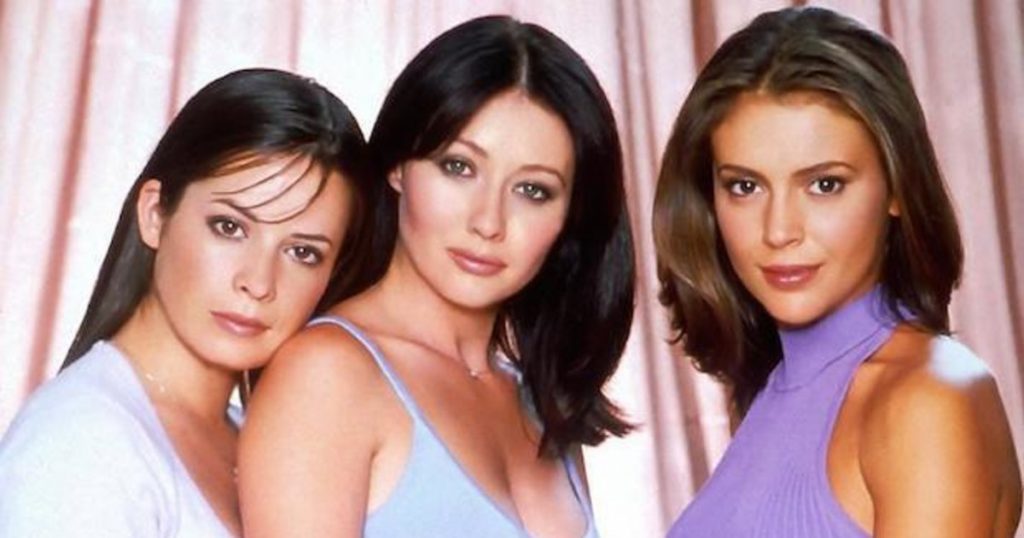 Hold on to your hats! The popular magic show from the 90s “Charmed” is getting a reboot and coming back to TV. Since going off the air in 2006, fans have longed for a return of their favorite witches. And, while the show is coming back to network television, there are a few changes everyone may be surprised with. 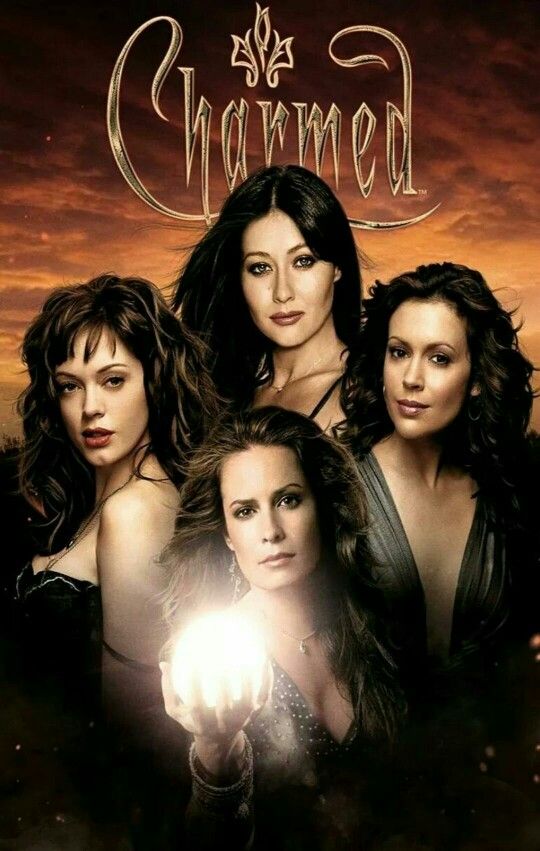 According to a report, the show is following in the footsteps of popular Netflix series Stranger Things and taking a turn back in time to 1976.

There’s no official cast yet, but sources say the original cast – Shannen Doherty, Alyssa Milano, Holly Marie Combs and Rose McGowan – have not been ruled out for roles on the reboot. But, with the show taking a turn back in time, it’s safe to assume the original cast may not be as heavily involved as we’d hope.

Milano also recently revealed that CBS tried to reboot the show without any of the original cast, but instead has decided to focus on a prequel to the show. The reboot will take place on The CW, which is the same network the original show aired on.

While there aren’t many details about the cast or when the show will air, seeing as it’s still in the script-writing stage, fans are pretty stoked to get a touch of magic back on their TV screens.

Finally a reboot for Charmed on the Cw.

What!!! Charmed is getting a reboot & can I sign up to be a Halliwell. ???? #Charmed pic.twitter.com/uVDpKWbAbi

I am excited for the #Charmed reboot! I love the cast and the whole story of it all. I would love of it was of their children but this still sounds great! One of my favorite series growing up!! It started me in the whole fandom life and I regret nothing at all!!!

Who’s ready for the charmed reboot of it comes back. IVE BEEN WAITING FOREVERRRR!!!!??!

#Charmed is getting a reboot?! WHAT IS LIFE?! This show was my life when I was like 10?? my expectations are set VERY high for this reboot

What are your thoughts on this? Excited or Meh?