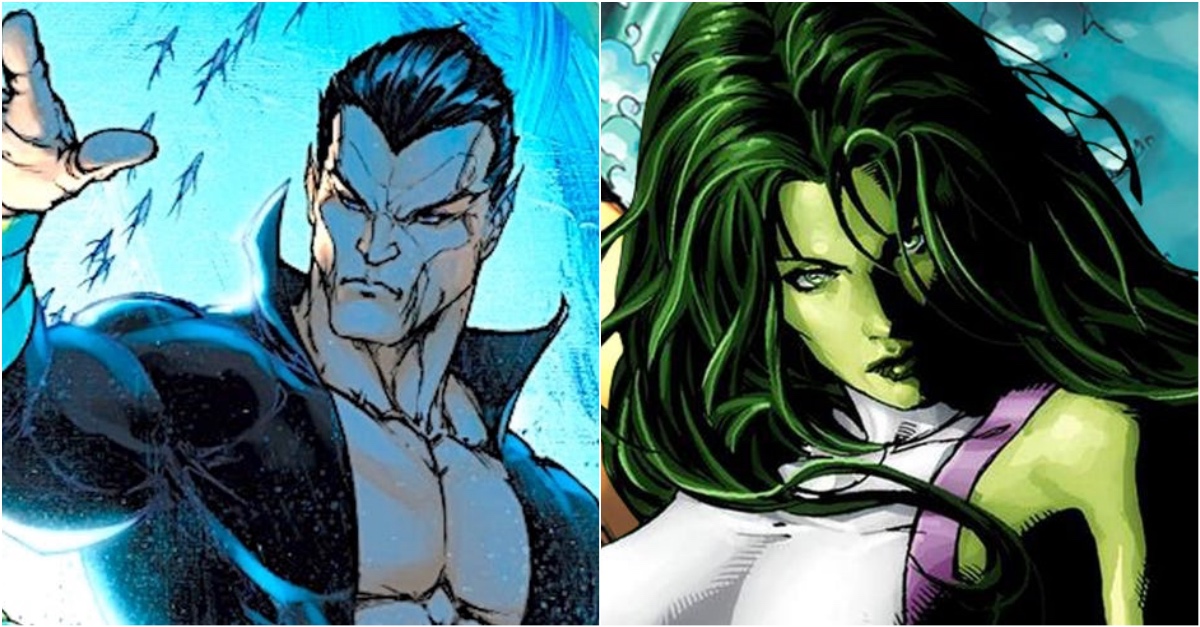 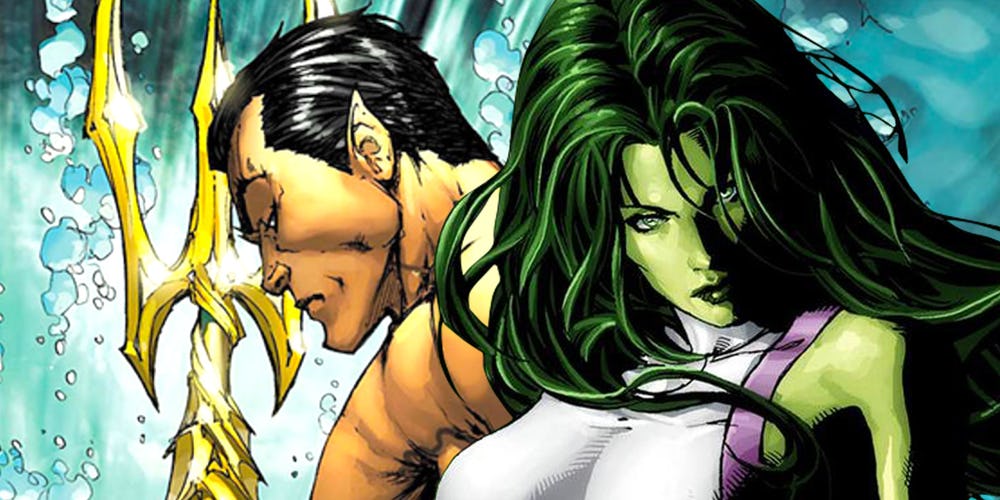 The Marvel Cinematic Universe, better known as the MCU, has been operational from 2008. At the time, the newly-minted Marvel Studios; headed by the talented Kevin Feige; took risks by introducing obscure comic-book characters to the silver screen with Iron Man (2008), The Incredible Hulk (2008) to be followed by Captain America: The First Avenger (2011) as well as Thor (2011). Marvel struck gold and the super-success of The Avengers (2012) gave them further confidence to venture out and bring out new characters that were originally deemed risky and unsafe.

The resultant movies have made more than $5 billion in USA alone. Needless to say, it is safe to assume that they will reap the moolah for years to come as Marvel has charted its movies 10 years in advance with multiple films on the docket.

With the recent acquisition of 21st Century Fox, the MCU has added the whole X-Men roster to its movies and we’re pretty sure they will turn up in the MCU movies sooner rather than later.

But even if the trailer for Avengers: Infinity War will have you believe that Marvel has every comic-book character from its comic-line lined up and suited for the big screen, that ain’t the case. There are several characters that the MCU can not touch. 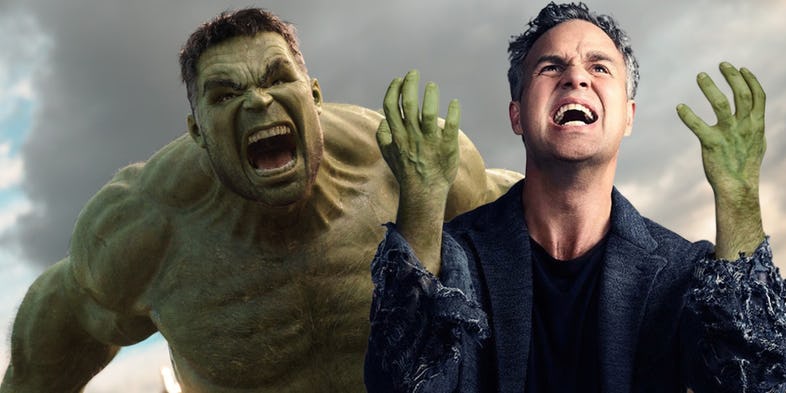 Though Mark Ruffalo (and preciously Edward Norton) have portrayed the Jade Monster before in the MCU, they have all been team-up movies with the exception of The Incredible Hulk (2008). This is because the rights to distribute “solo” Hulk movies are not owned by Marvel but by Universal Studios. After the not-so-great reception to the 2008 solo effort, Universal has decided not to play ball with the MCU despite Ruffalo’s portrayal becoming immensely popular with viewers worldwide. So, for now, expect Bruce Banner to play along only in team-up movies. 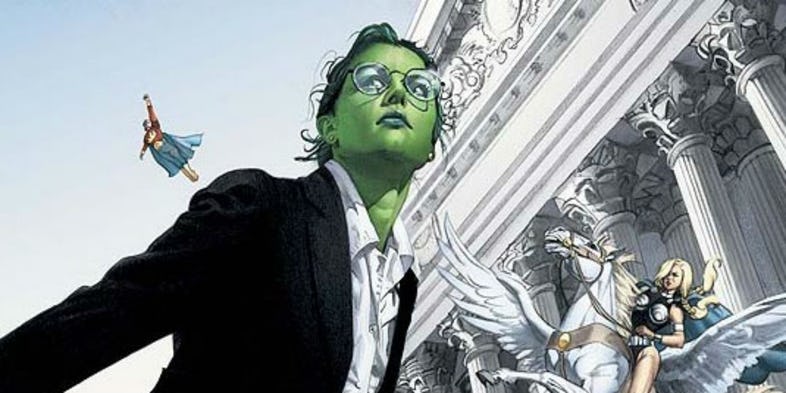 Jennifer Walters and her alter ego, the She-Hulk, is one character fans have been clamoring to see on the big-screen for a long time. Unlike Bruce Banner, she is able to retain her intelligence and sense even in her beastly form, making her a super-strong female lead instantly. That’s why a movie with her is sure to grab huge numbers at the box-office especially considering the hype it would generate when she gets together with other MCU characters.

Unfortunately, the character’s rights – like that of Bruce Banner – are with Universal Studios. And again, the same silly reasons about distribution share is keeping us from watching her go out on a calculated rampage. 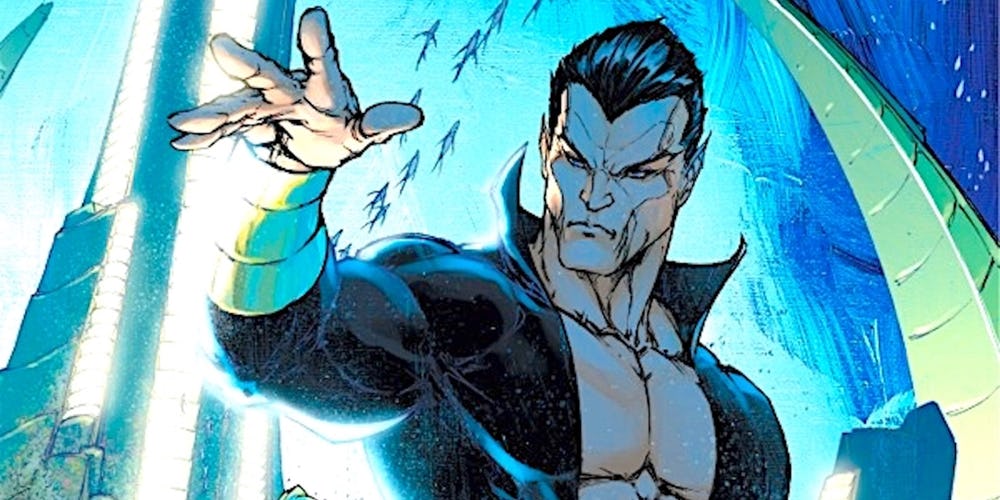 The King of Marvel’s Atlantis, Namor The Sub-Mariner, is one of the oldest comic-book characters ever. He debuted in 1939 and his sardonic wit and sarcastic attitude has been a hit ever since.

The MCU has the rights to the characters but again, Universal Studios is to be blamed for playing the spoilsport as some pesky details regarding distribution are keeping the MCU off.

However, he could make his debut in the next 5 years as it is widely believed that Marvel has worked hard to get the rights back for him from Universal. Fingers crossed!

4. Characters From the Spider-Man Universe 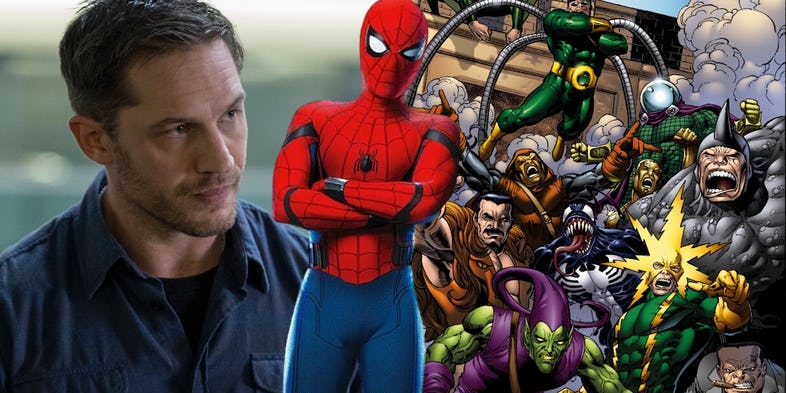 Spider-Man toiled hard after Sam Raimi’s trilogy of movies to find a good launch-pad for a reboot. The underwhelming Amazing Spider-Man movies were plain bad and there was no respite in sight.

However, Marvel and Sony (the studio that owns the rights to the Spider-verse) struck a deal in 2015 to have Marvel make Spider-Man movies (both solo and team-up), with Sony handling the distribution (this can be done, Universal!!!!)

The result were the introduction of Spidey with Tom Holland in Captain America: Civil War (2016) and Spider-Man: Homecoming (2017). The movies were well-received and made tons of money.

But that’s about it with the Spider-saga for the MCU as Marvel doesn’t own the rights to any other characters – friends or foes – from it.

The result is Sony developing its own brand of cinematic universe around the web-slinger, starting with Venom that will star Tom Hardy as Eddie Brock. Marvel may not have the full rights to Spider-Man’s world, but hey, Peter Parker’s in the MCU, so everyone’s happy!

What is your take on these characters’ absence from the MCU?