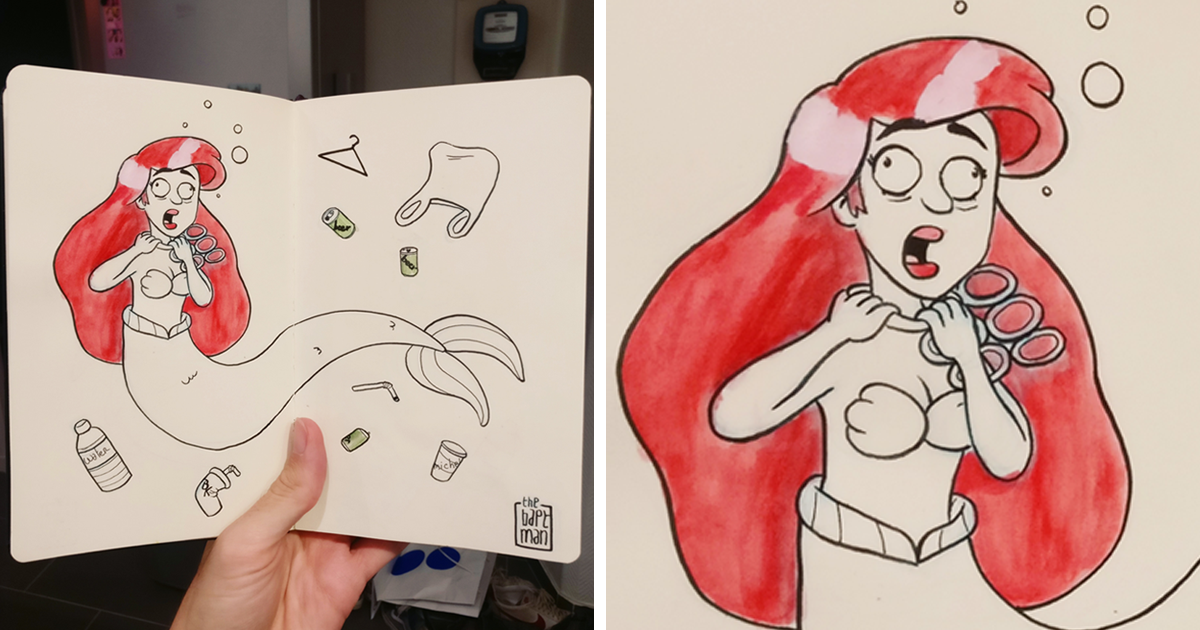 Famous Characters In The World of Ecological Disasters!

There really is no limit to one’s imagination when it comes to making illustrations/redesigns/animations of popular Disney and Comic book characters!

Once again, another artist has left us utterly amazed with his artwork that not only visualises characters in different settings but also sends out a powerful message to the world.

Following is a compilation of some of the many illustrations of the French artist named Drausin that depict different characters in disastrous situations. It clearly reflects on what we are doing to our environment.

Scroll on below and check it out! 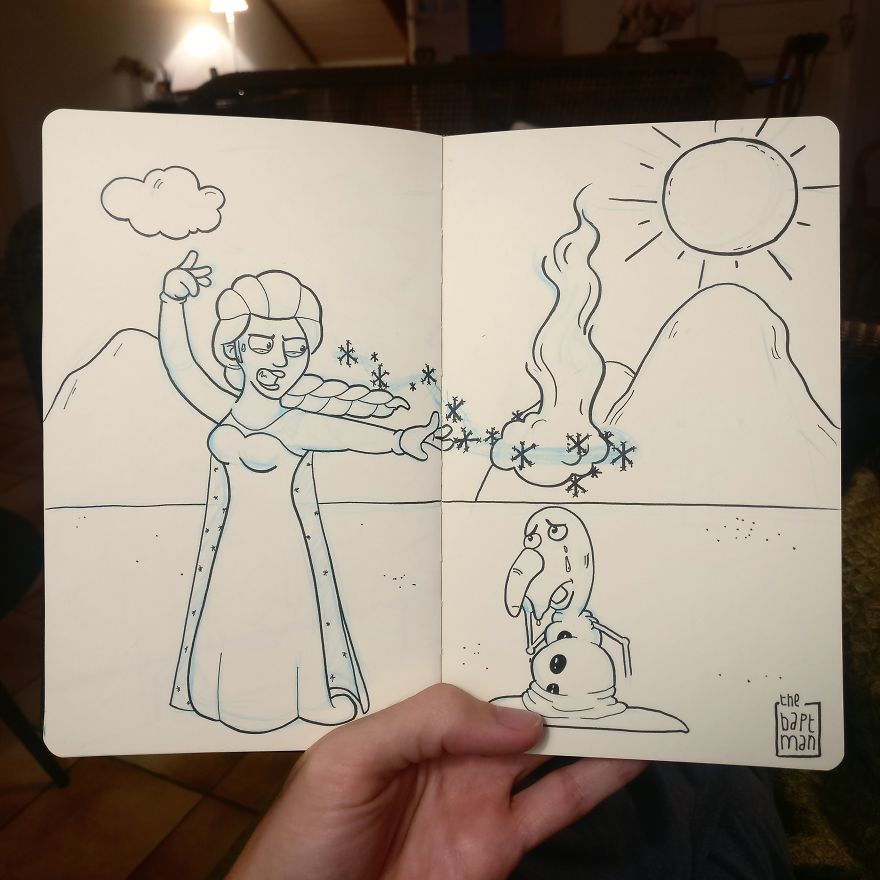 The Lion King And The Hunt 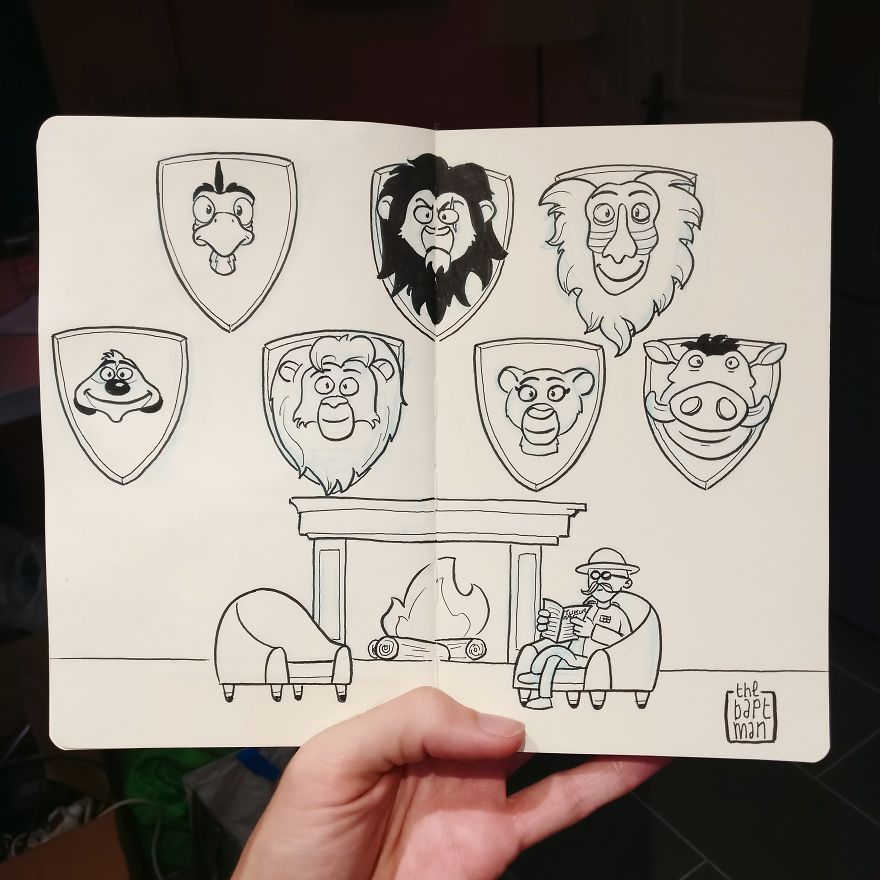 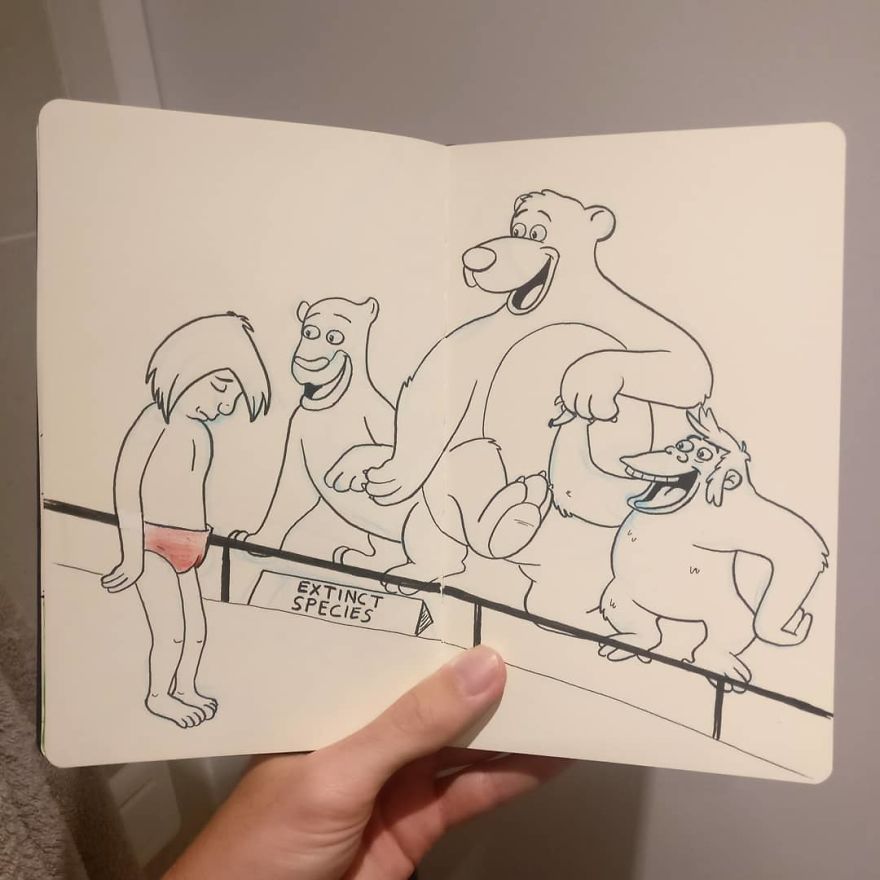 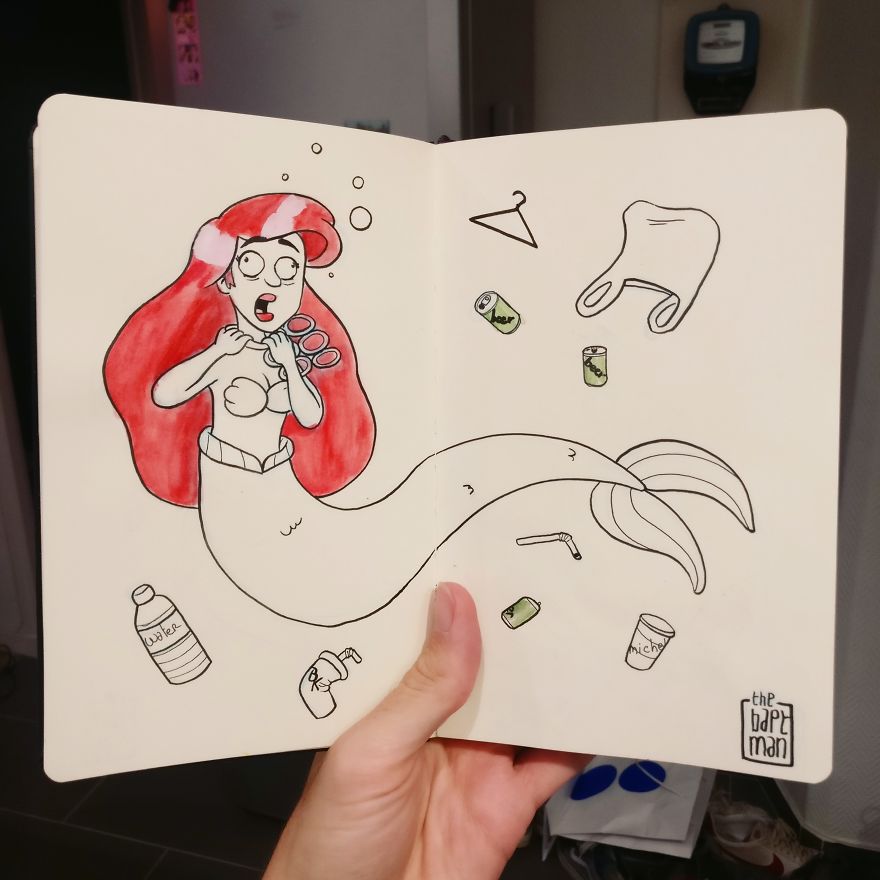 Moana And The Discovery Of The Seventh Continent 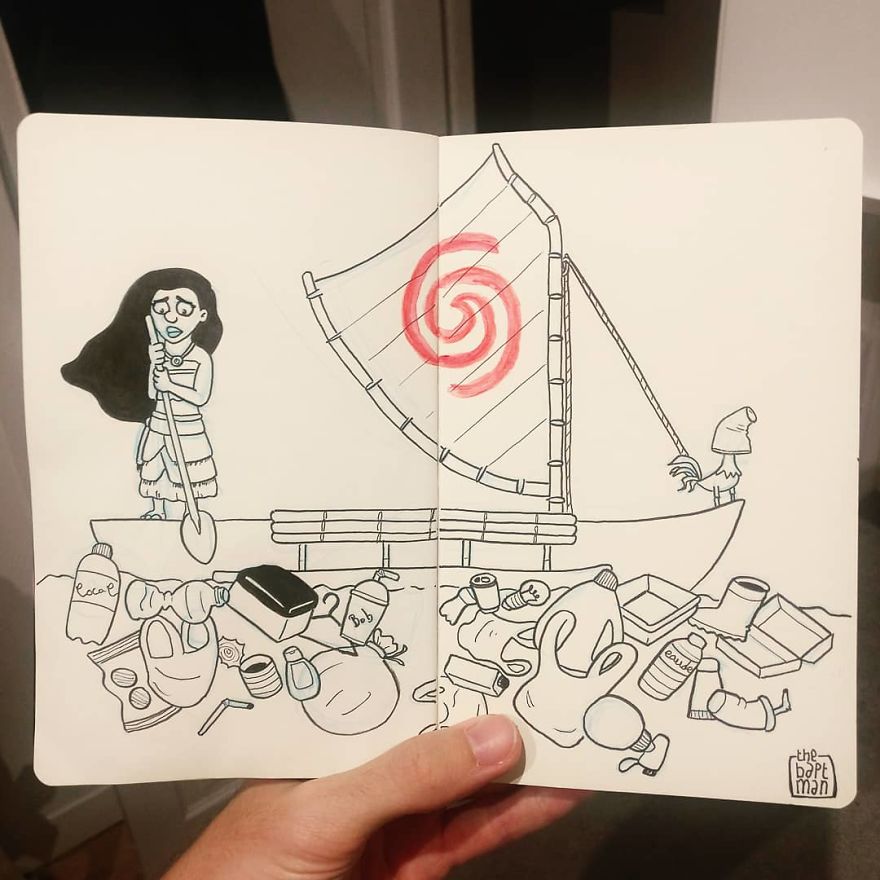 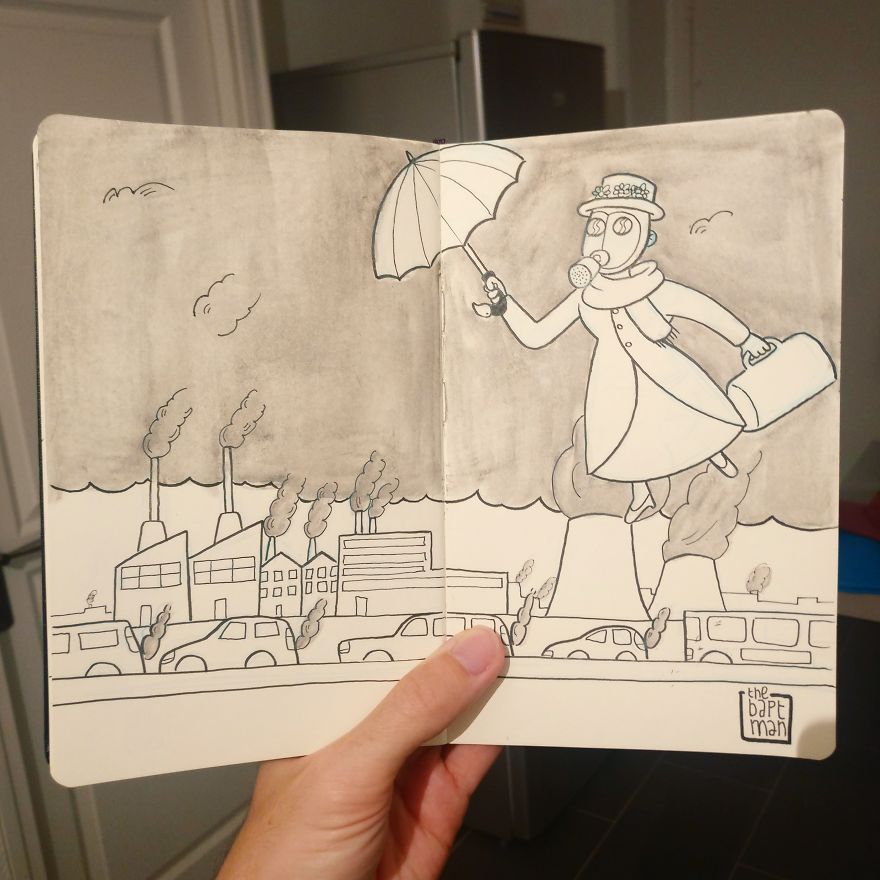 Winnie The Pooh And Bee Extinction 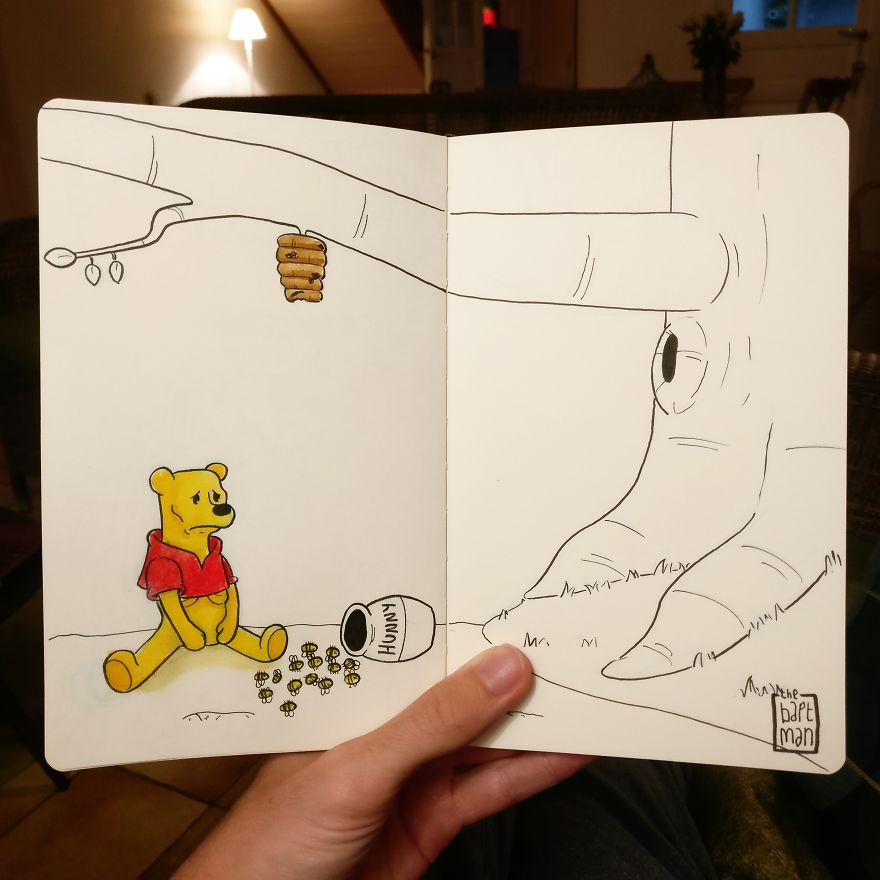 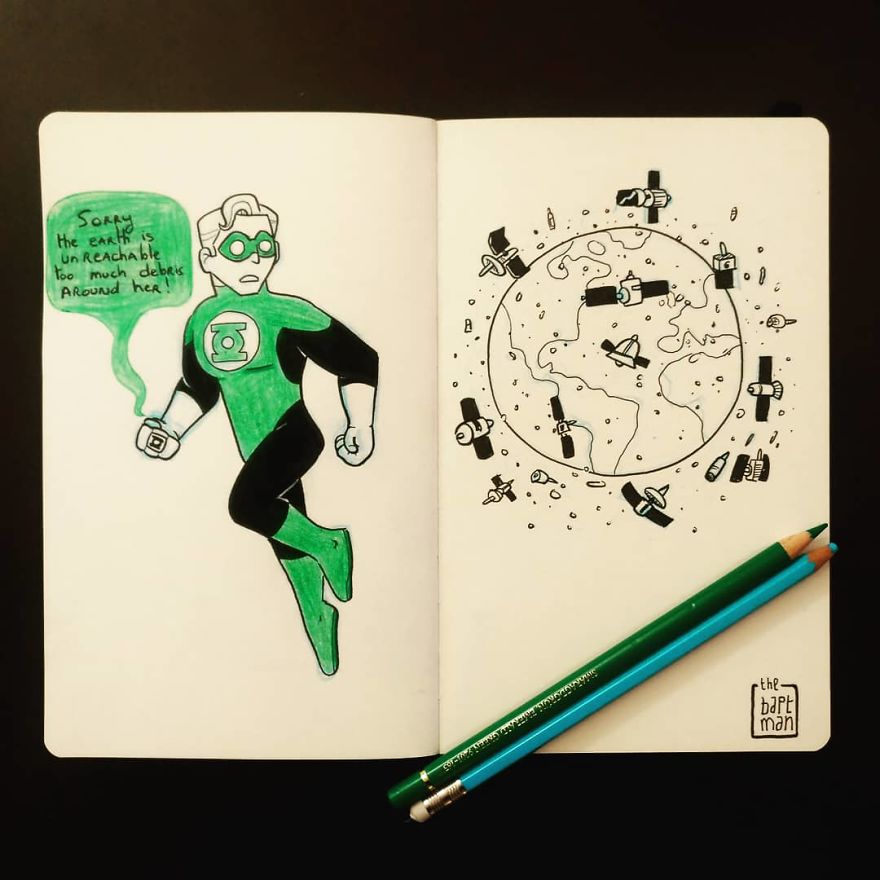 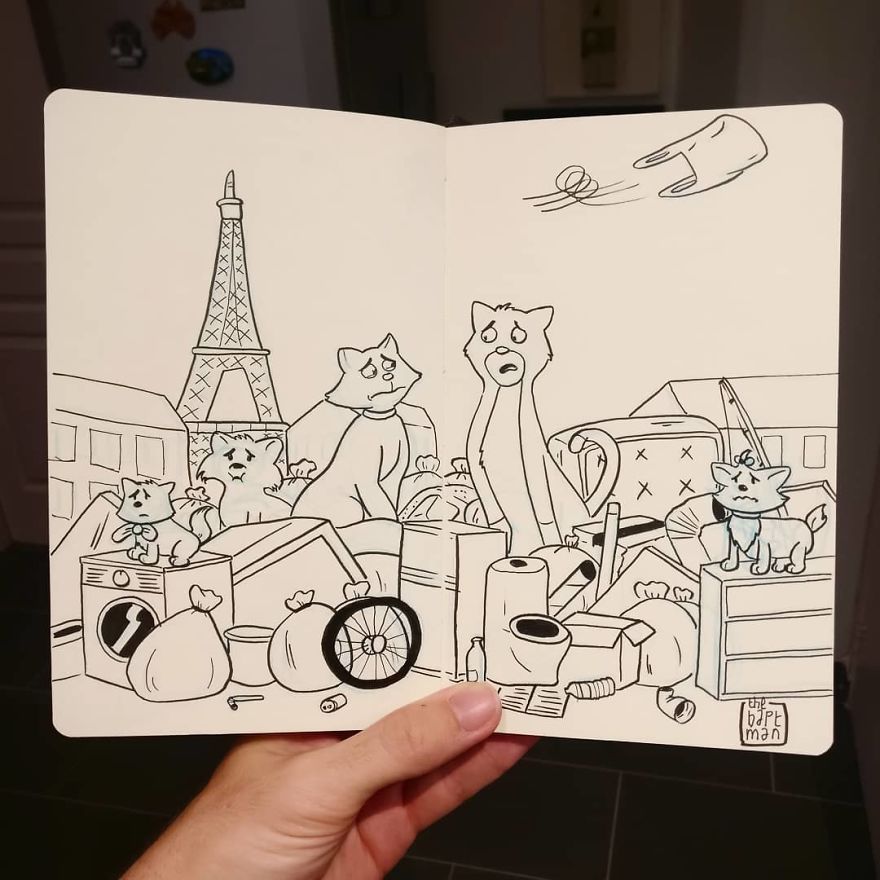 Aquaman And The Oil Spill 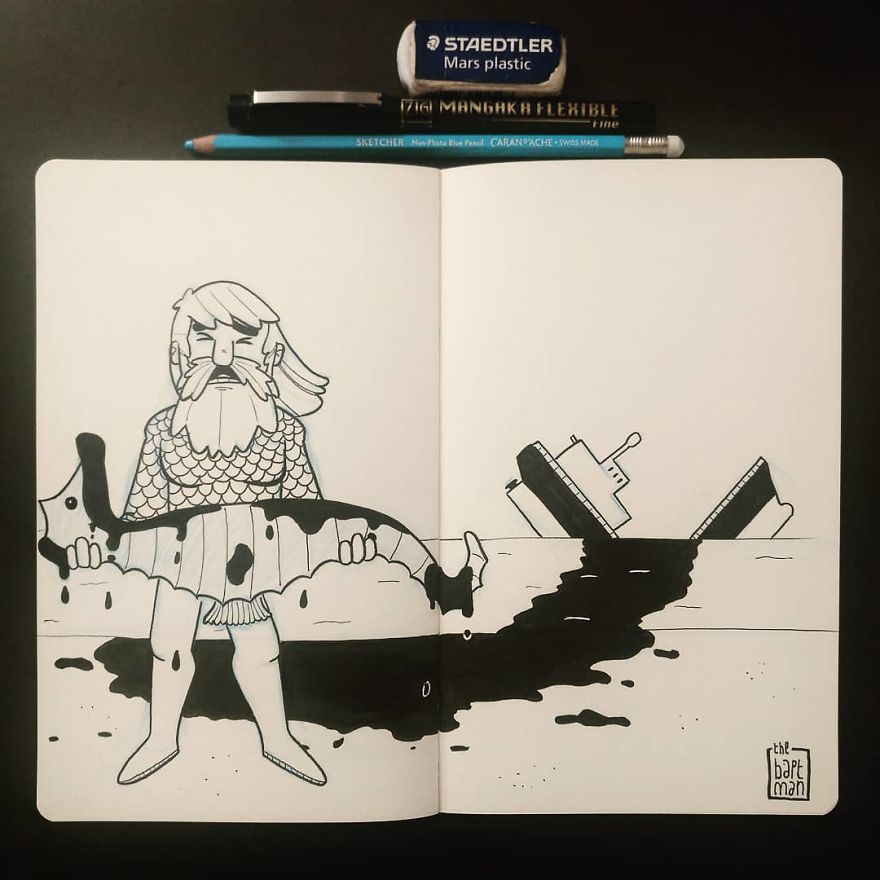 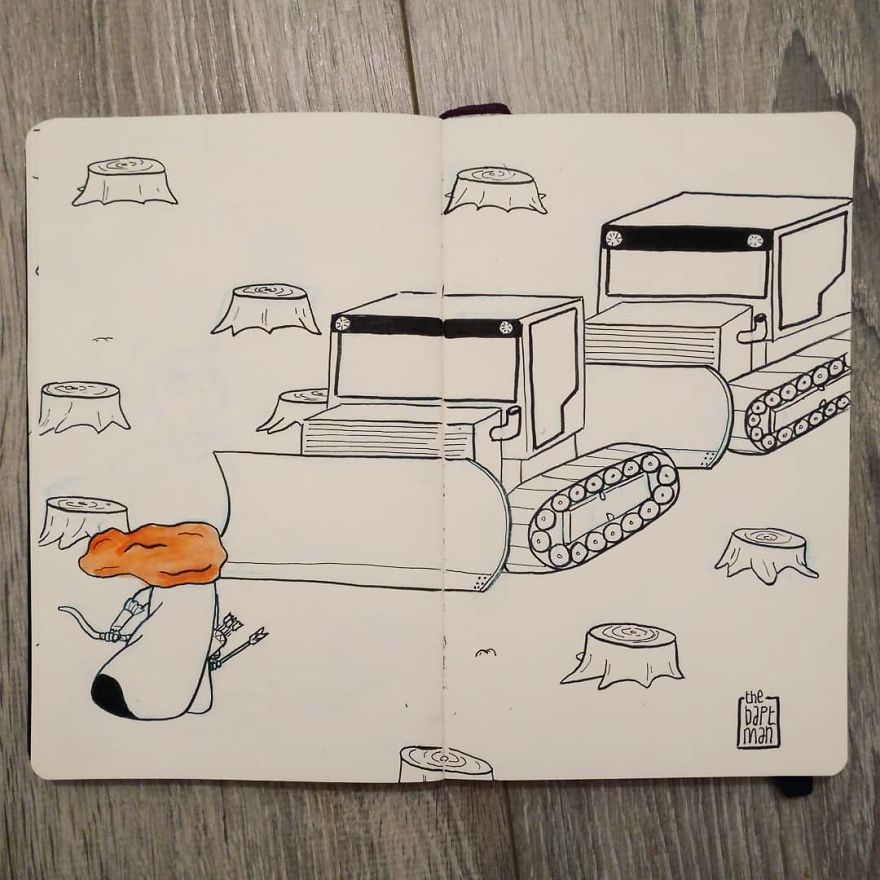 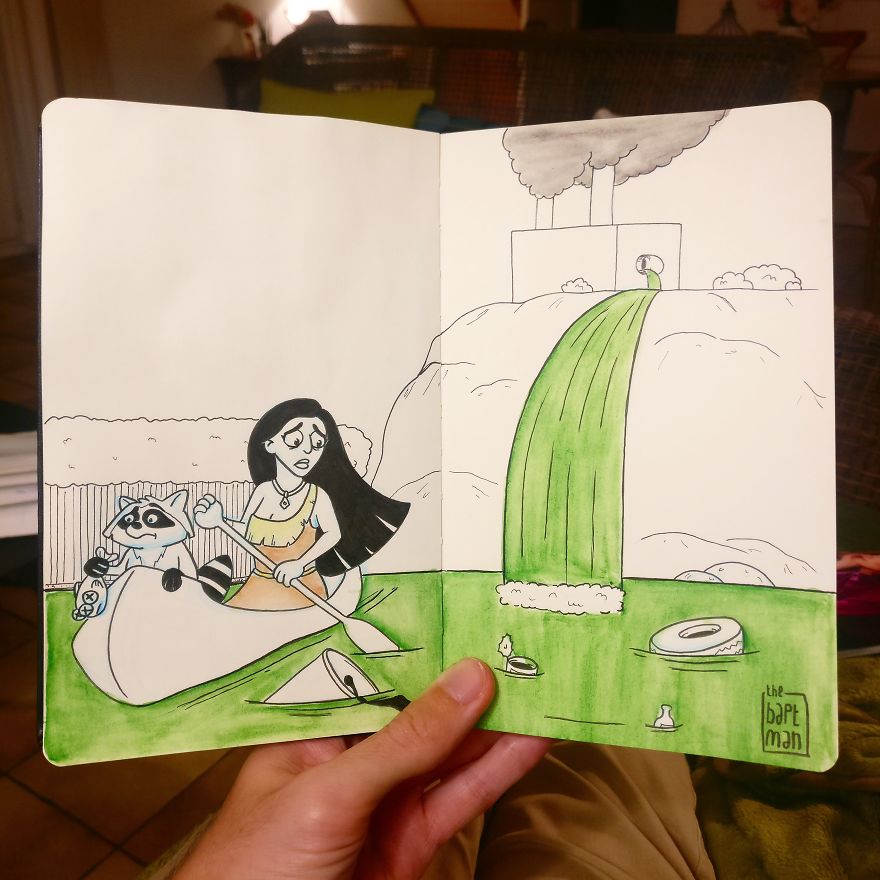 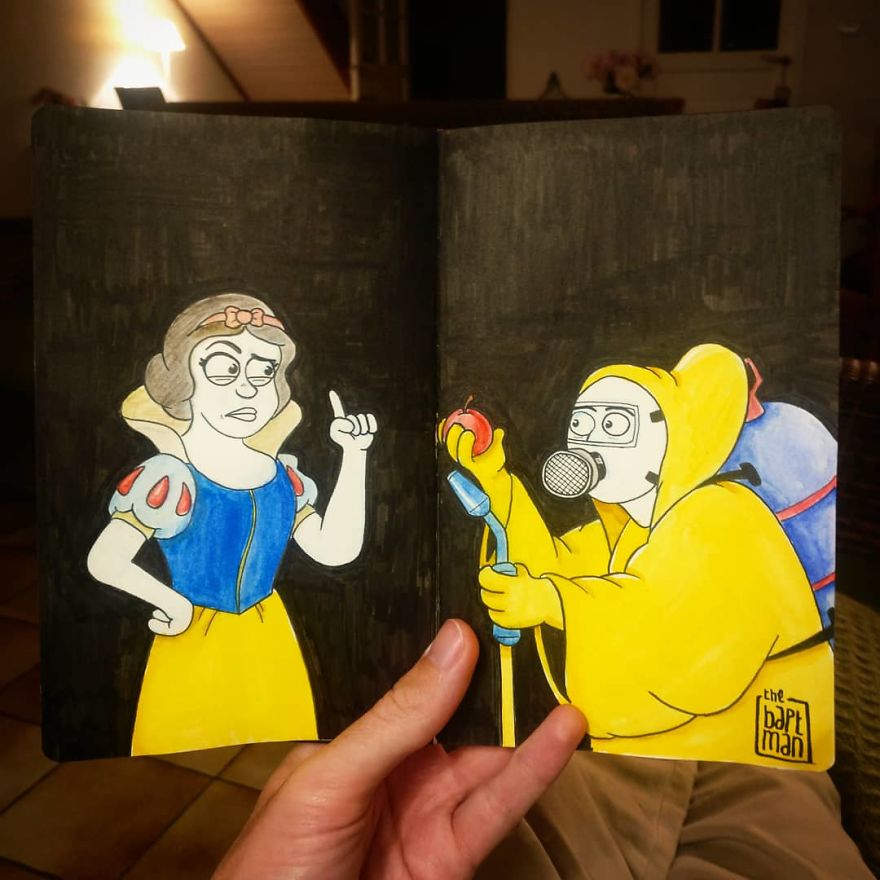 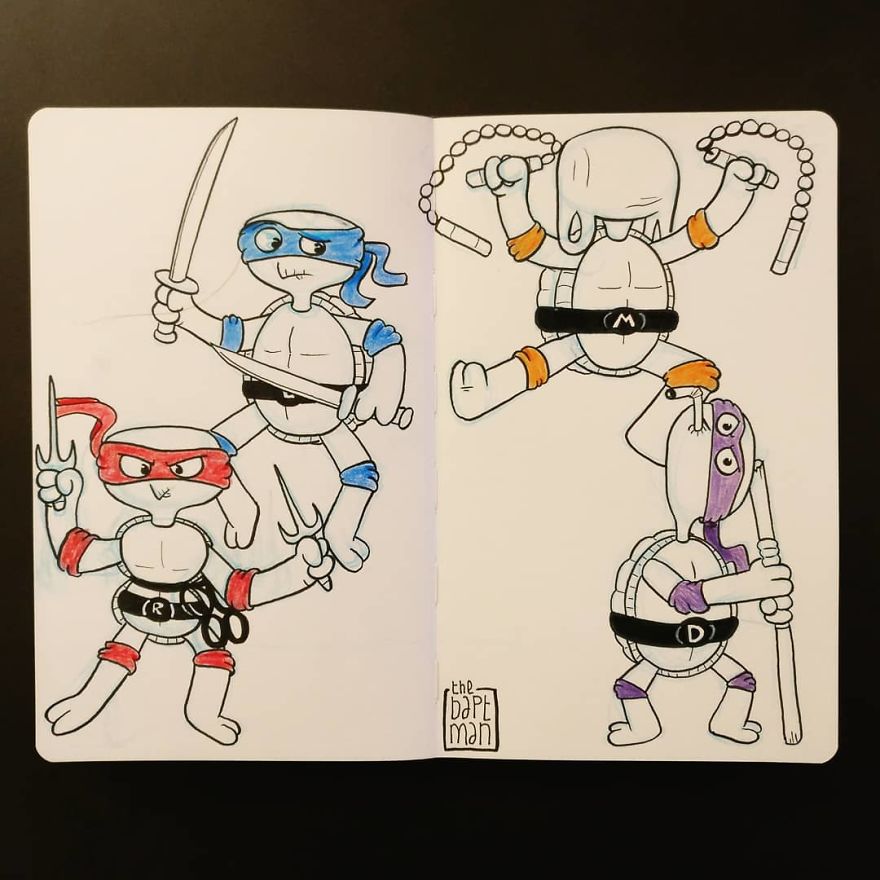 Well, that’s pretty much it. Each one of these illustrations has a different meaning, and it’s eye-opening and alarming for everybody. If you liked this artwork, you should check out more on the artist’s Instagram.