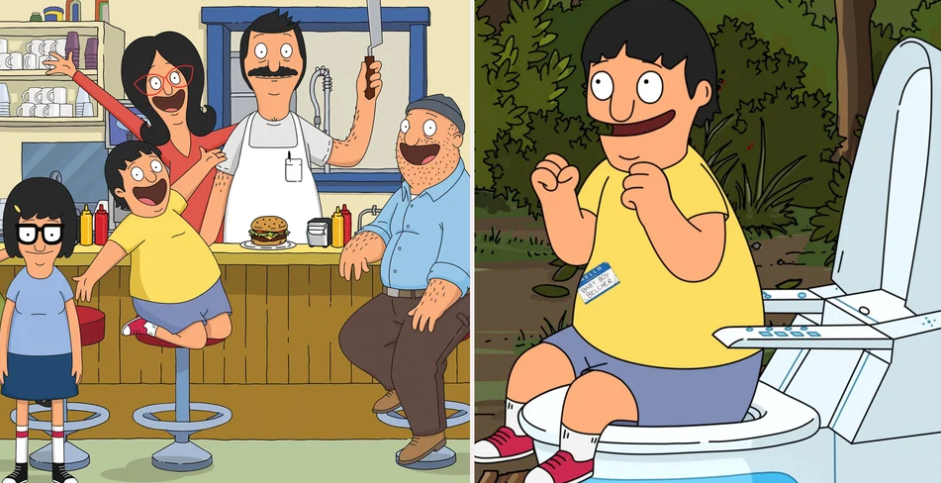 You know sometimes how a character sounds so familiar?

But you just can’t put a finger on who it is.  After all, this happens all the time in any kind of animated media. Especially in Bob’s Burger. Since this show has been going on for 10 long seasons. There are bound to be some familiar voices in there.

And no I am not talking about the main cast because we all already know they are. I am talking about the celebrities that were just there for a few moments or a few episodes. Over the years this hit FOX tv show has had a lot of star power behind it.

So scroll on below and take a look at which celebrities have voiced which character. Some of these will surely make you raise an eyebrow.

#1 Damon with the voice of Josh Gad. 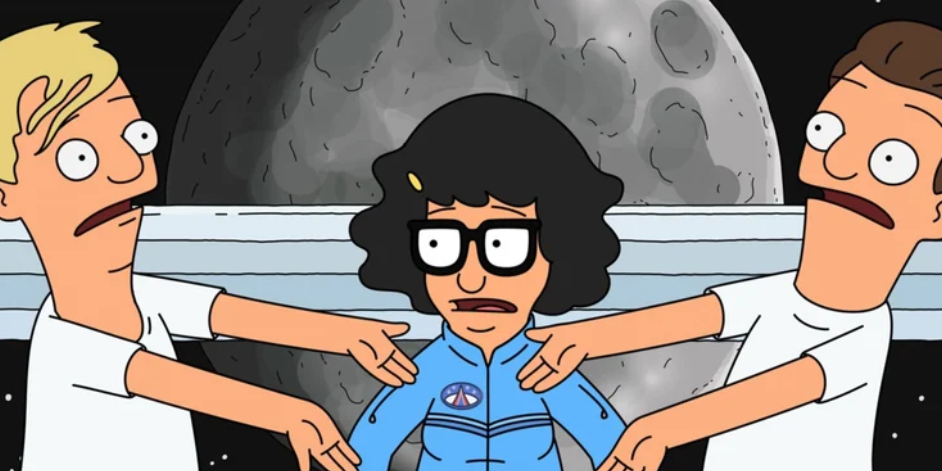 I think we all know Josh Gad from his numerous hilarious acting roles. The most recent one was him voicing Olaf from Frozen.

Other than being a brilliant actress, she also works with Saturday Night live from time to time.

#3 Upskirt Kurt with the voice of Will Forte.

Will Forte is the star and creator of The Last Man On Earth and is also SNL regular like Molly Shannon.

Paton Oswalt an actor, comedian and writer definitely knows how to play the harshest critic imaginable and he delivers in this performance.

Zach Galifianakis needs no introduction and apparently neither does his character since Chet is kind of a regular on the show popping in and out at times.

#6 Art the Artist with the voice of Adam Driver.

How did an award-winning actor end up voicing a nude model who also sings? I have no idea but I love it.

It seems Amy Sedaris loves working as a voice actor since she also voiced Princess Carolyn in Bojack Horseman.

#9 Tommy Jaronda with the voice of Fred Armisen.

It seems many Saturday Night Live members love voicing characters in Bob’s Burgers and we are all the more lucky for it.

And who can forget Jon Hamm’s portrayal of Don Draper in Mad Men.

Did any of these surprise you? Or did you already know who these characters were voiced by? Comment down below and let us know. And don’t forget to share so your friends can chime in too.