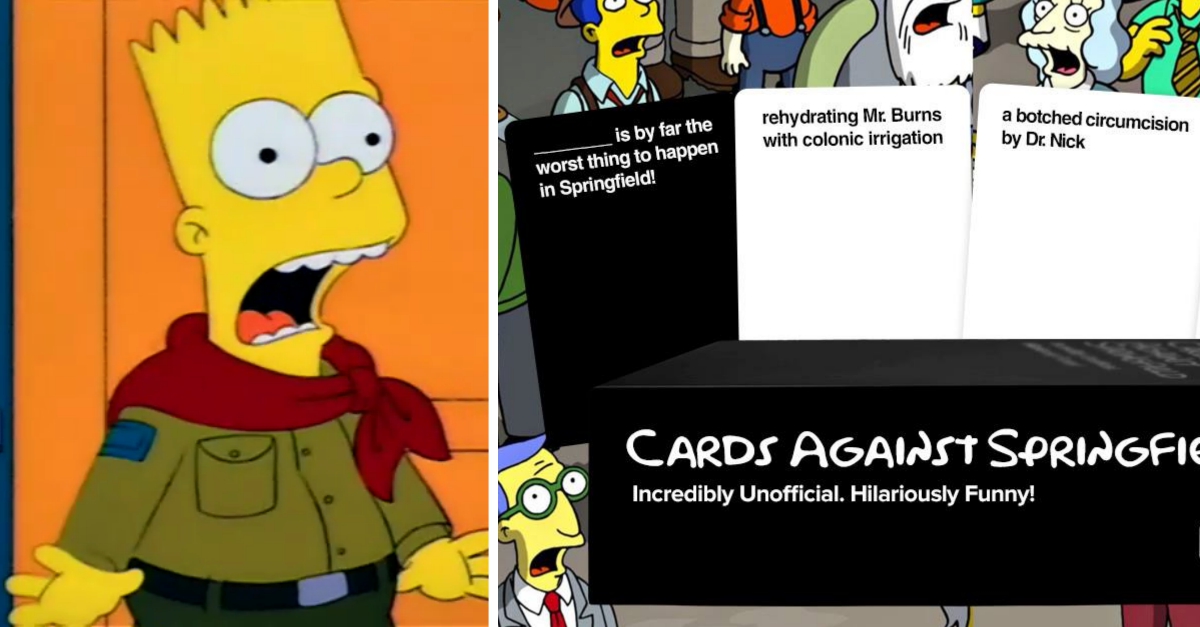 This is undoubtedly a very special moment for all Simpsons fans! However, it is specifically for the Adult fans as this game is full of NSFW content and has references that might be inappropriate for the young ones.

So, gather up Adult fans it is a game for you! 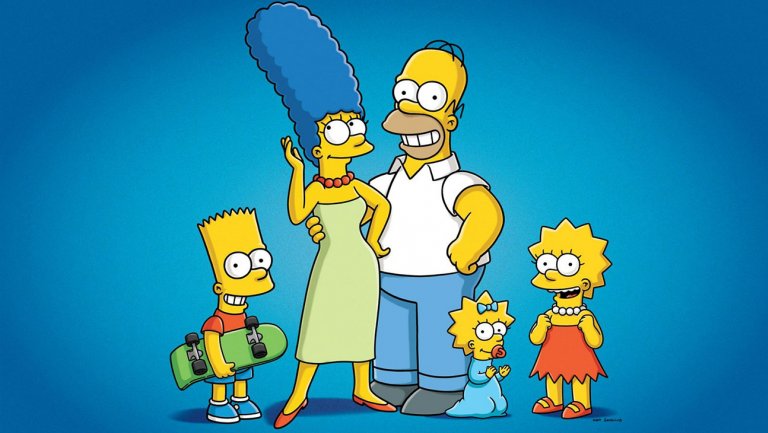 For those who are not familiar with the real game “Cards against humanity,” it’s a game that includes black and white cards. The black cards consist of incomplete sentences belonging to different categories which are completed by the phrases/sentences written on white cards.

Two or more players can play this game. Every player must draw about ten white cards to start. A Card Czar(basically a king), chosen at random, starts the game by picking a black card(fill-in-the-blank) and reading it aloud. The other players then select the best/funniest completion sentence that they can find in their white deck of cards and anonymously hand it out to the Card Czar, face down.

The Card Czar then combines the connecting sentence on the white cards with the black card and comes up with a whole new hilarious sentence. In the end, the funniest combination is chosen by the Card Czar which grants a point to the rightful player. That’s round one of the game, and everything is repeated with a different Card Czar in the next round and so on.

Let’s show you how it looks. 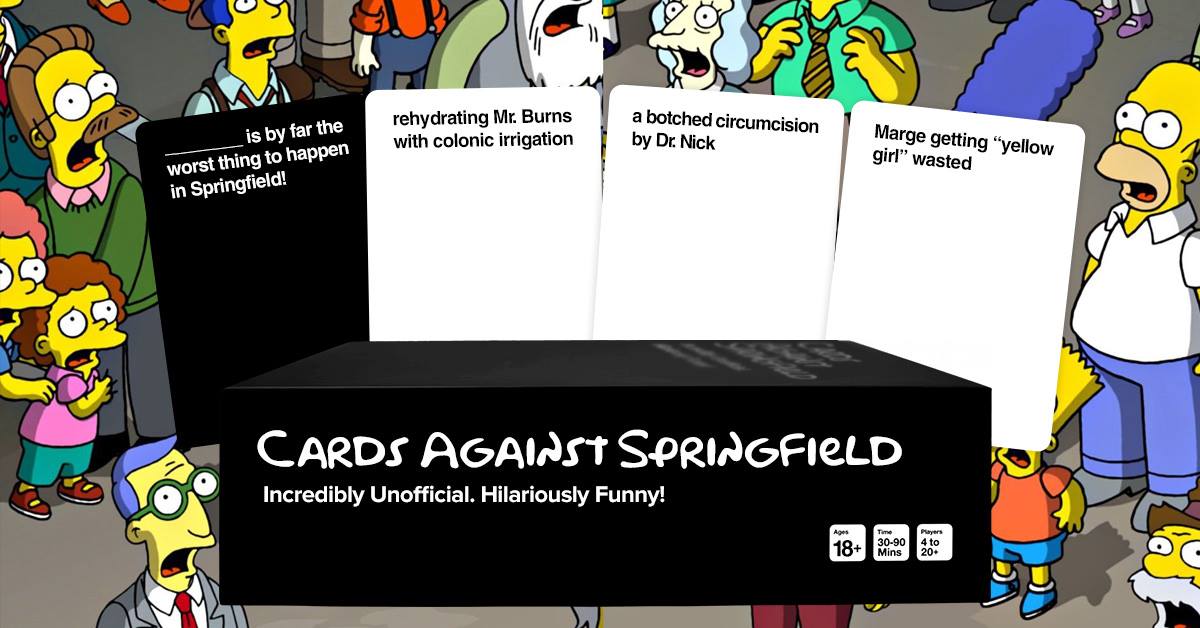 Here are some sample Black Cards. 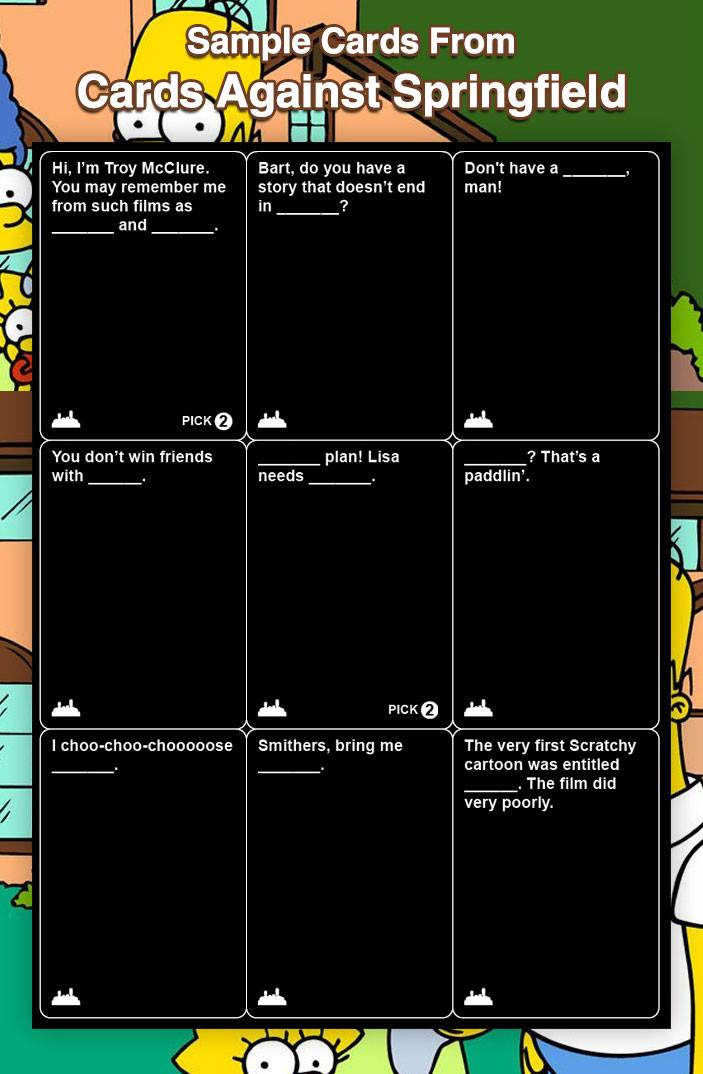 In Correspondance, here are the white ones. 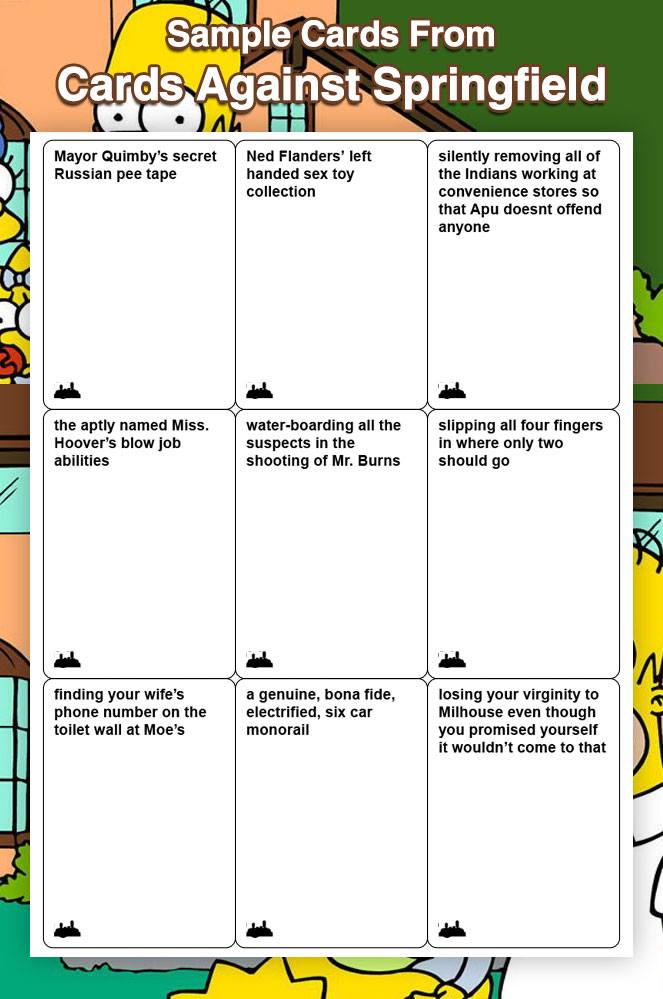 And here are some example of how they work together. 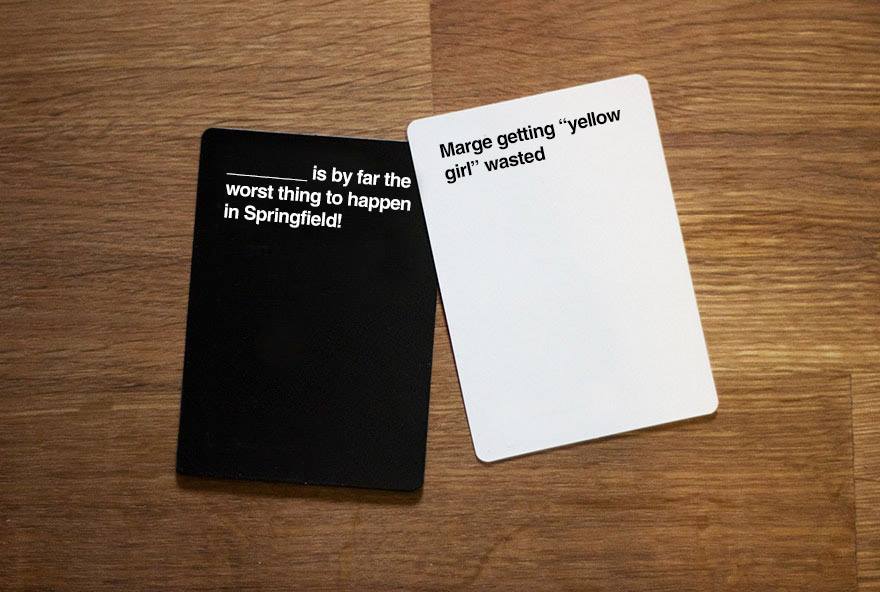 All players hand out a white card, and the funniest combination wins. 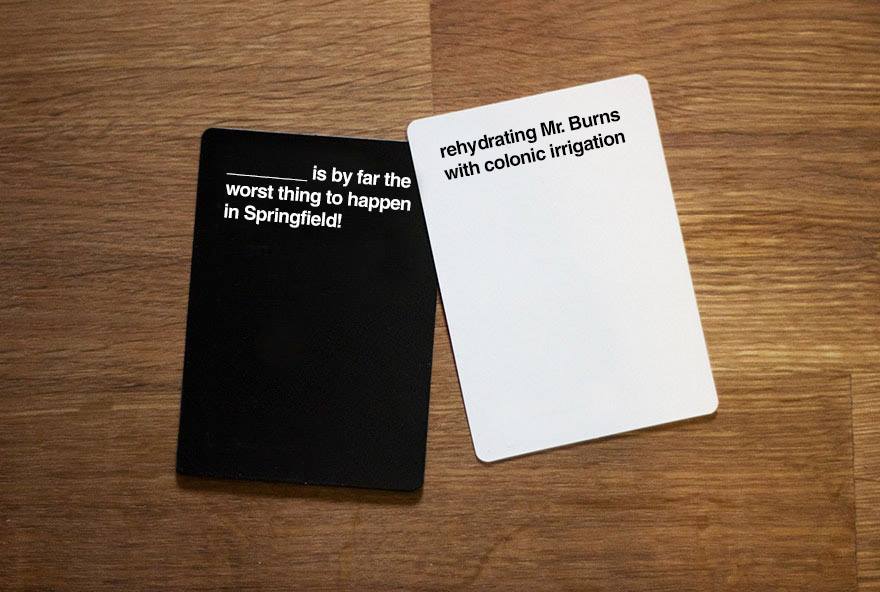 You can already see how fun it’s going to be with countless combinations. 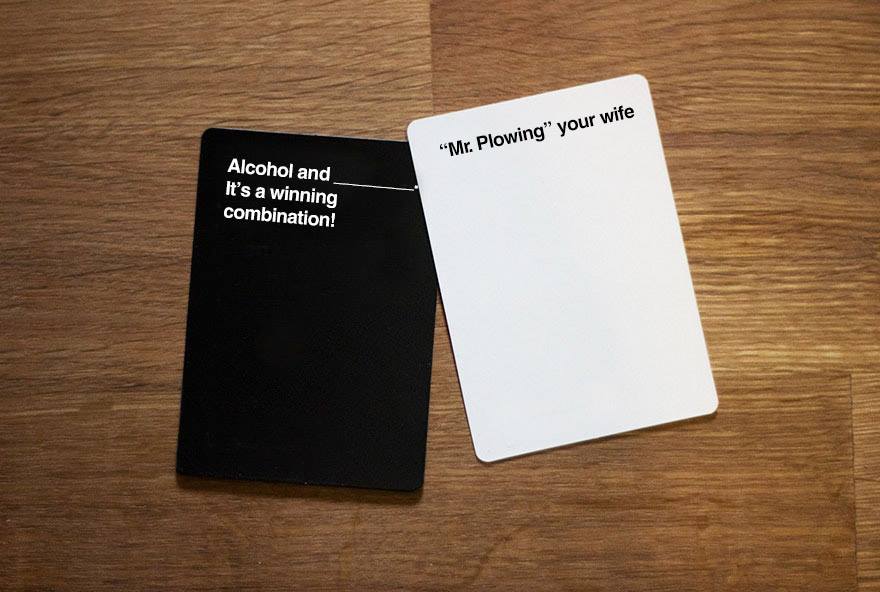 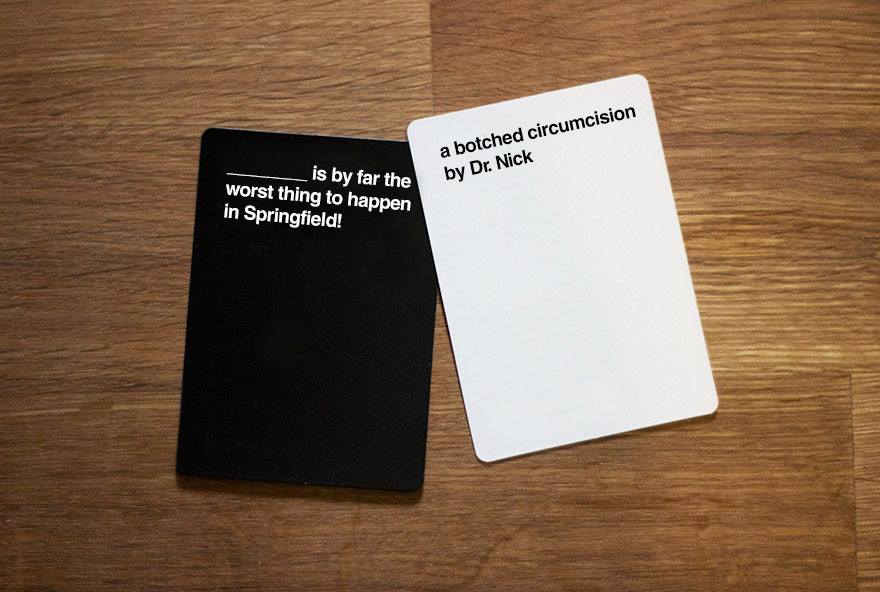 You can buy the digital version of this game right now from their website. Let us know what you think of it in the comments below!