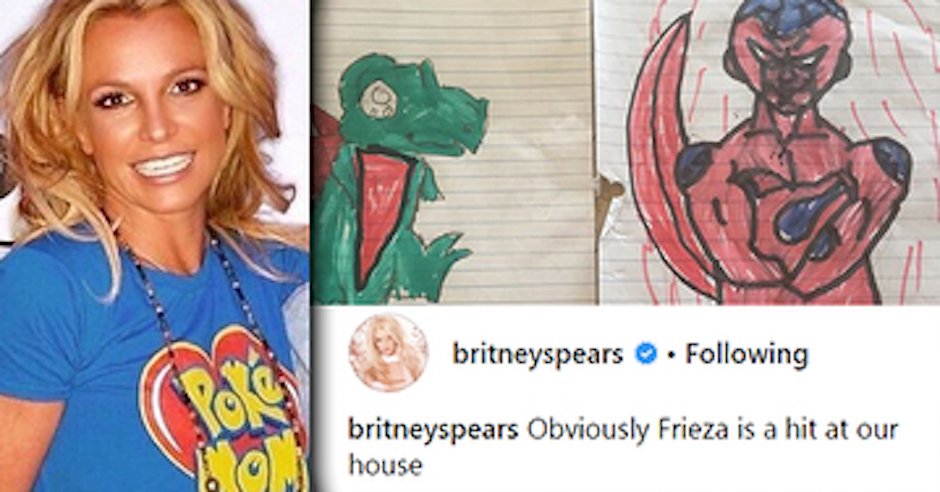 Let’s talk about the side of Britney Spears most of you probably did not know before!

For years we have known Britney Spears as the soul of pop music! We have seen her evolve starting from her early days as Disney Mouseketeer, to becoming an all-time favorite pop star, to eventually starting her own reality show Britney has always been one of the best.

But, what else is there that makes her even more awesome? Well, the answer is just that she is an OKATU MOM. She is the world’s most supportive Anime Mom!

Now, let me guess, you’re probably having a hard time believing this if you didn’t already know about it before right? Well, Scroll down and see for yourself!

These paintings are SUPER; you know what I’m SAIYAN!

Check this out. A very rare apparence of Frieza-sama outside of Dragon Ball Z. *OHOHOHO*

My son is Lord Frieza 💜💜💜💜 pic.twitter.com/J0aaUmUEej

His son sure is talented.

It seems like they are die-hard DBZ fans! (Totodile looks great, btw)

Obviously Frieza is a hit at our house

Goku in his newest form!

If you look closely, Her son made a sketch of Goku when he first turned into an SSJ back on Namek.

My son puts so much time and detail into his work… he’s becoming a true little artist and I’m so proud! His stepsister is pretty exceptional as well, like wow!! 😮

Woah. He even got the Ultra Instinct right. “GOKU ULT”

And that’s not the only Anime he likes.

While I was in the office today going through weekly to-do lists, I found this. My son is really into Japanese anime and creates these elaborate characters. He managed to figure out a way to turn me into one of his characters! He knows I like my face to be covered, so he gracefully covered one side of my face with my hair. I am a very proud mom. My son is a true artist!!

Here’s to a Pokemon themed birthday party. These guys totally deserve it!

And everyone, let’s not forget that Britney has been familiar with Anime for a long time now. Do you guys remember her song “Break The Ice” from 2008? (It came out during Britney’s breakdown)

For her song, she decided to use Anime for her music video as she didn’t want to be in it herself. In a way she created anime, right? No? Well, check out this hilarious post below. 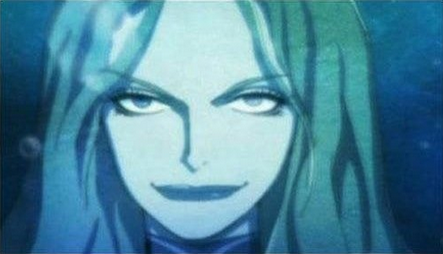 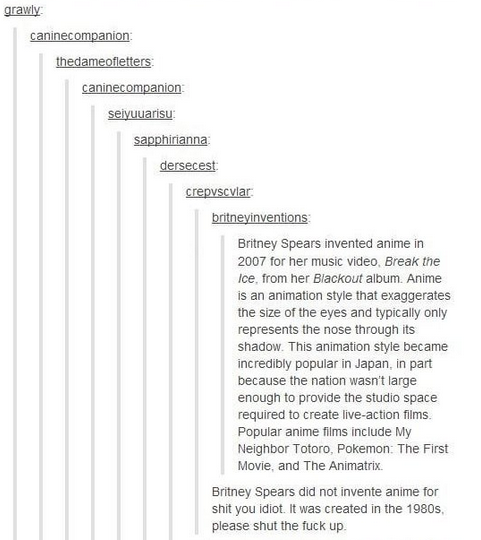 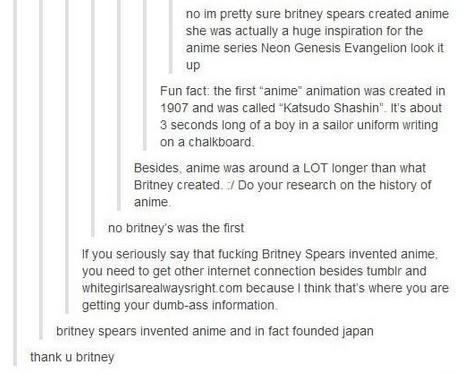 We love you Pokemom! You are an inspiration to us all! 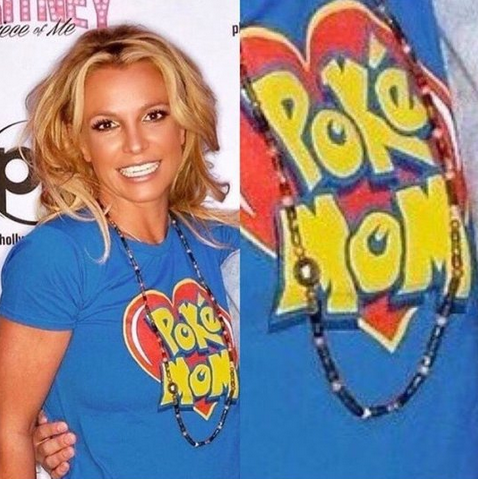 What do you guys think about this? Comment below and let us know!