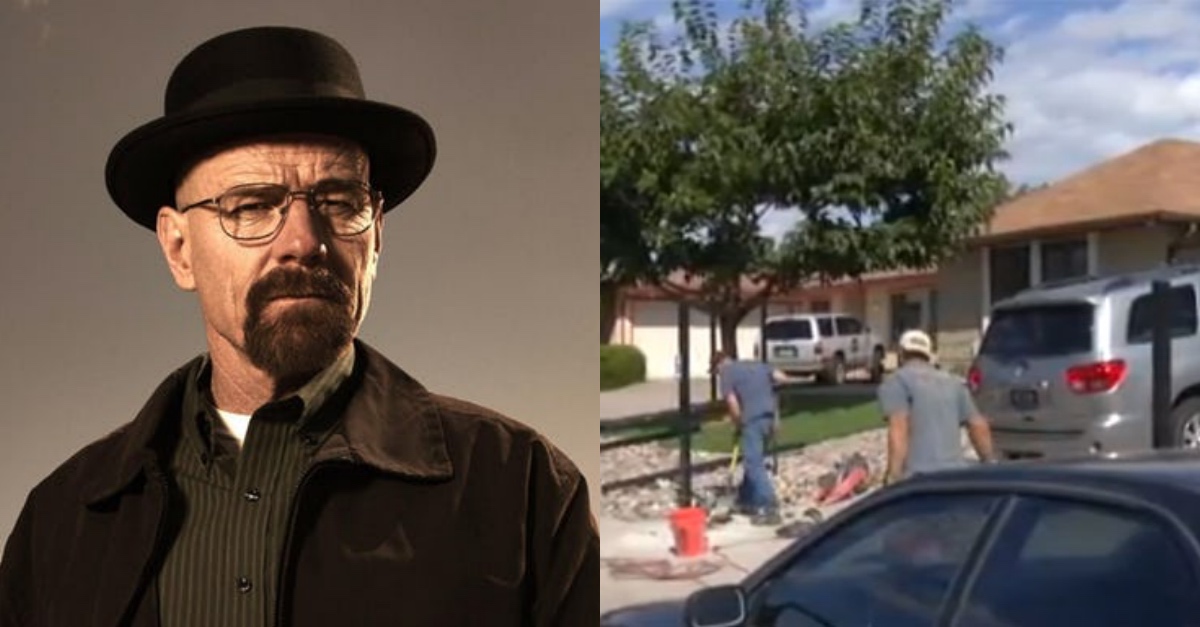 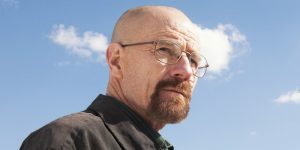 Millions of people the world-over know the Northeast Heights home as the one owned by teacher-turned-meth kingpin Walter White in the AMC show Breaking Bad but it’s not. It belongs to real humans.

After years of taking vandalism, trespassing and general rudeness in stride, the real-life homeowners have said, “Enough! It’s off limits!” For Joanne Quintana, it’s been a pretty ridiculous four years.

The House Where the Whites Resided

“We feel like we can’t leave because when we, do something happens and that’s ridiculous!”

On a weekly basis, Quintana said she loses count of how many people come to the house.

After a particularly messy weekend, the free show is over. Quintana is installing a 6-foot high wrought iron fence. It wasn’t exactly an easy decision; it’s one that feels like a punishment.

That fence should be completed soon, but Quintana said people have already tried to climb around the construction to get a picture. 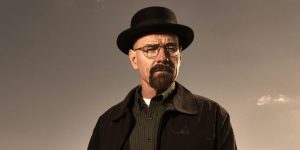 “We hear about it on a daily basis, so much so that we’ve gone up on the roof to pull pizza’s down.” 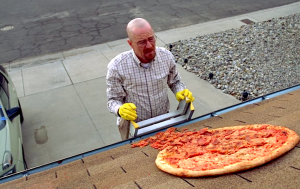 So, what do you think of the news? Sound off in the comments below!