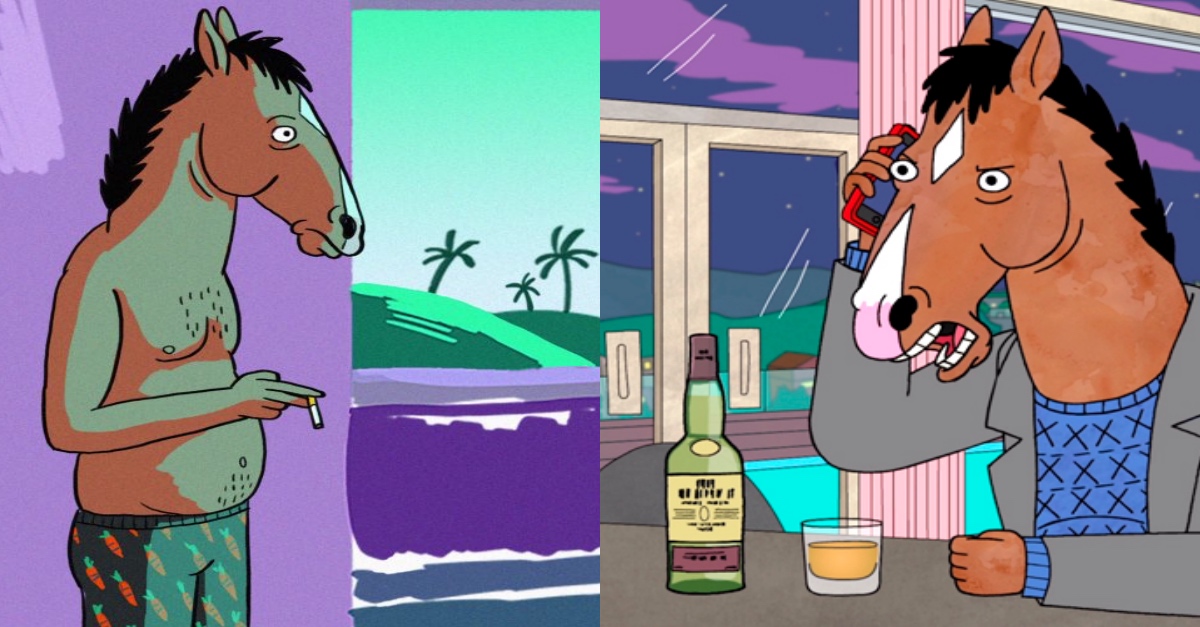 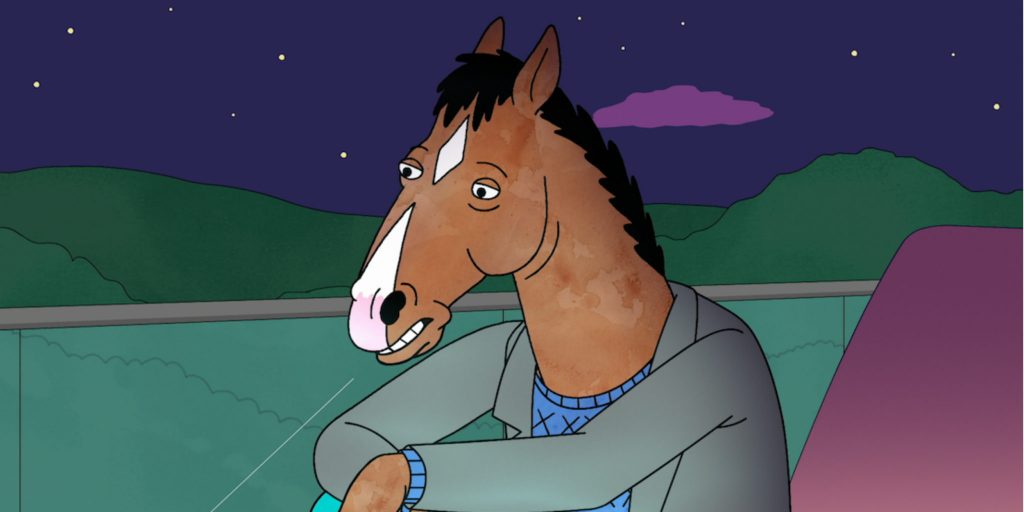 “BoJack Horseman” return for its season 4 but there’s a decidedly political twist to its proceedings. We meet the Netflix original series in 1992, when his star-making sitcom “Horsin’ Around” apparently experimented with Vincent D’Onofrio as the lead. We meet BoJack, wandering about in the desert, soul-searching. He attempts to find a suitable life and find a purpose after his flicker of fame has died out. 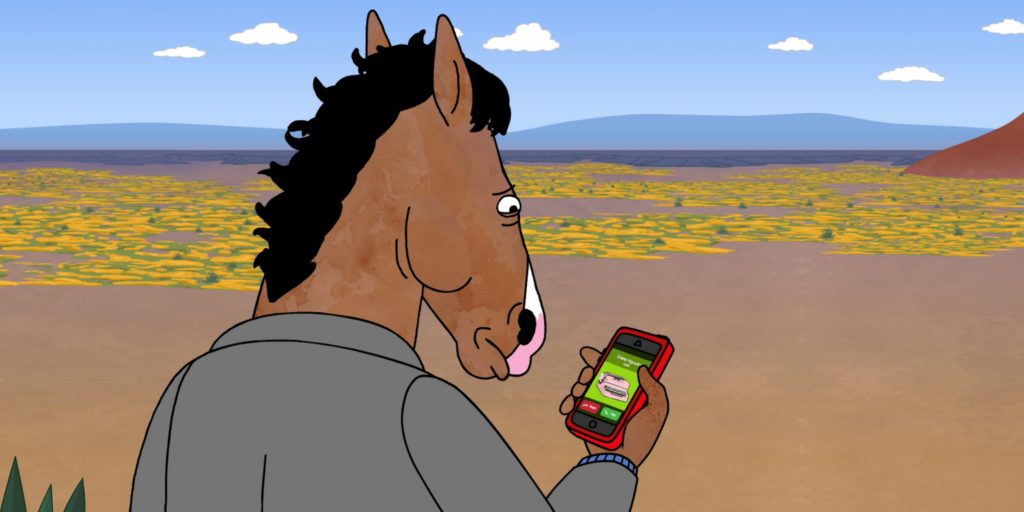 Enter BoJack’s long-lost daughter Hollyhock (Aparna Nancherla), who breaks down some of his defensiveness and helps him reconnect with his estranged mother, Beatrice (Wendie Malick). This is the heart of the season, the emotional core the series had to embrace, and it’s (mostly) artfully done, especially a later episode that explores Beatrice’s early life. 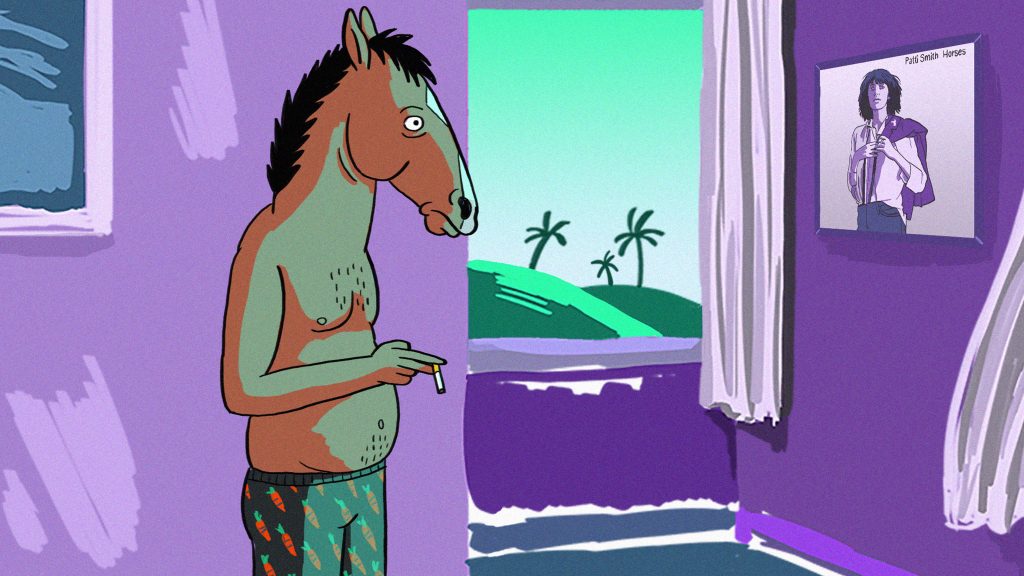 While season 4 continues the previous season’s pivot toward supporting characters and telling more emotional stories, a second storyline adds another layer. Ever-oblivious pup Mr. Peanutbutter (Paul F. Tompkins) challenges California Gov. Woodchuck Coodchuck Berkowitz to a literal race for governor, and his campaign manager Katrina plots devious ways to manipulate public opinion (and Mr. Peanutbutter). It nods to the ridiculousness of the 2016 election, the chest-puffing and truth-splitting, without mirroring it too closely. 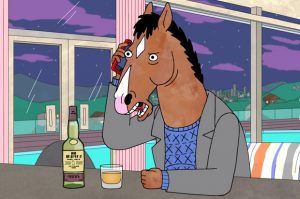 There are other political threads: Diane works at a woman-focused new media company that banks on clickbait, and finds her voice when she starts carrying a gun: She now feels as safe as a man. But the punchline comes swiftly. “BoJack Horseman’s” ties to show-business are less clear this time around. It feels like the show is reacting more to the world over the last year.