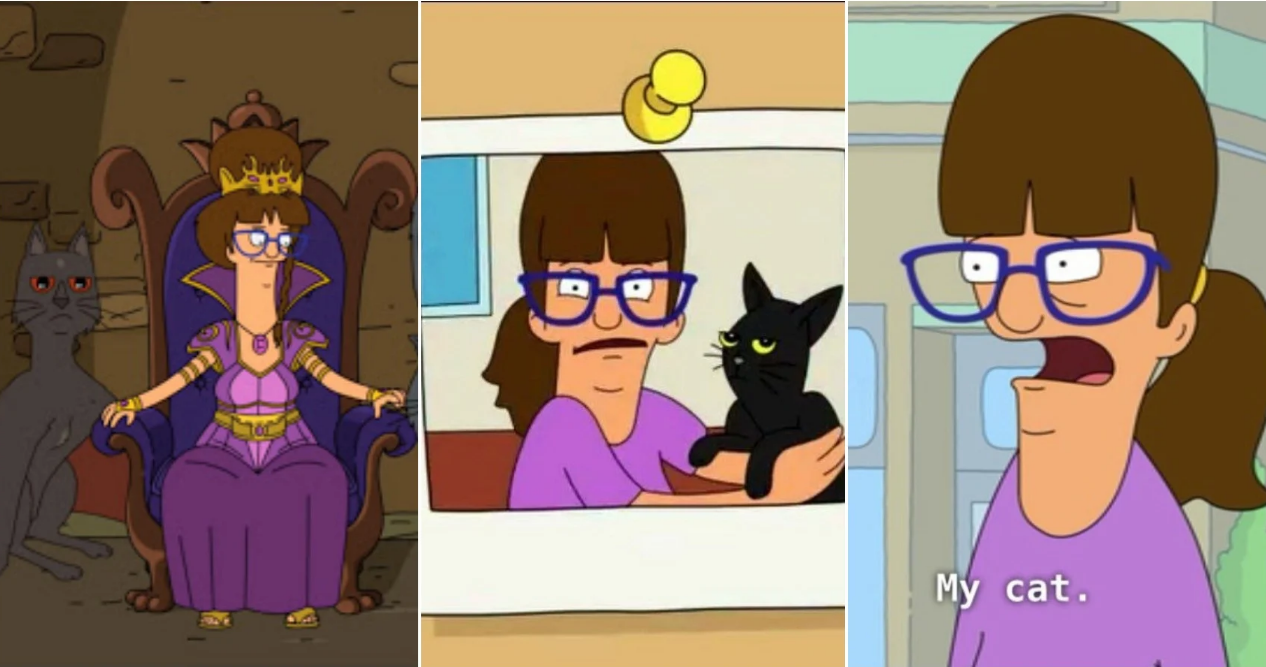 Are you a crazy cat lady?

Being a crazy cat lady definitely isn’t an insult. We’re all crazy cat ladies from the inside. I love cats. If I had the option to adopt every cat in sight, I would. They are better friends than humans. If you own one, you would know that I’m right. If you don’t, what are you waiting for? Go and adopt one of these angels right now!

There is no bigger fan of cats than Aunt Gayle from Bob’s Burgers. I’m not just saying that, I have proof. Here are some quotes from Aunt Gayle that prove her love for cats. Scroll down to read them below:

1. “The Good News Is The Cat Is Going To Be Fine. He Just Has To Wear Goggles So It Doesn’t Happen Again.” 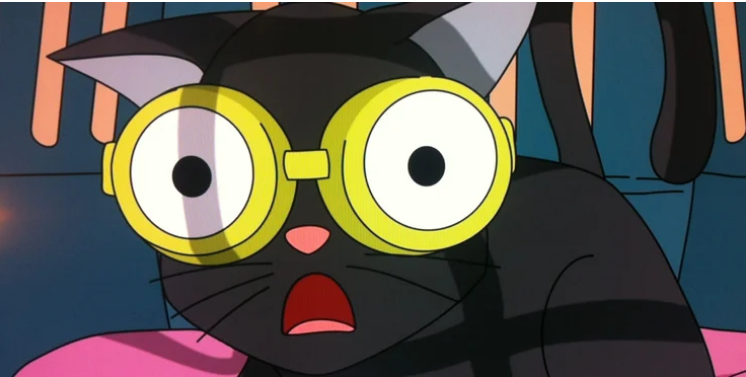 Aunt Gayle accidentally pepper-sprayed her cat. She gave her protective goggles so that it wouldn’t happen again. 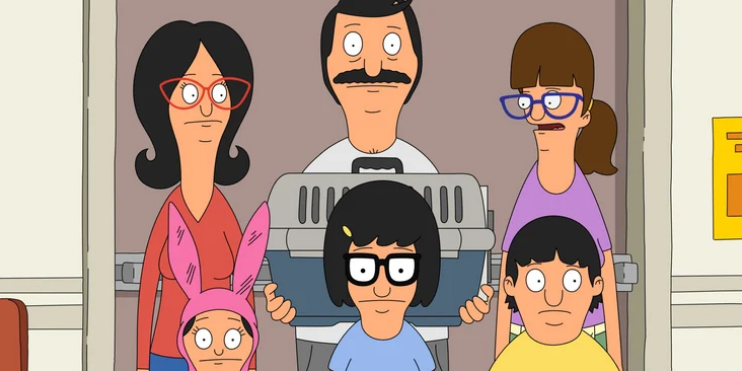 In one episode, a man gives the family a lost cat flyer. To get the reward money, they start searching for the cat. Aunt Gayle is the first person they go to. When they show her the flyer, she gets nervous looking at it first, then declares she doesn’t have it, although she would steal it if she could.

3. “Little Cat, You’re Just Like Me. You Go Outside And Squat To Pee.” 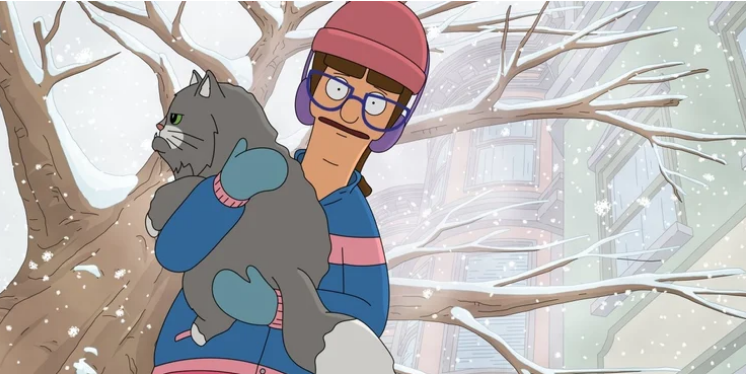 Louise runs away from her house so that she won’t have to get her cavity filled. Linda finds out that she would be staying at Aunt Gayle’s and bets that she won’t last a day there. So Louise witnesses her poetry, and Linda turns out to be right.

When Louise enters Gayle’s house to avoid getting the cavity filled, gayle introduces her to her cats by saying “You remember the cats” as if she is introducing her children.

5. “It Was So Sad, He Was Just Sitting There On Someone’s Porch In The Sun.” 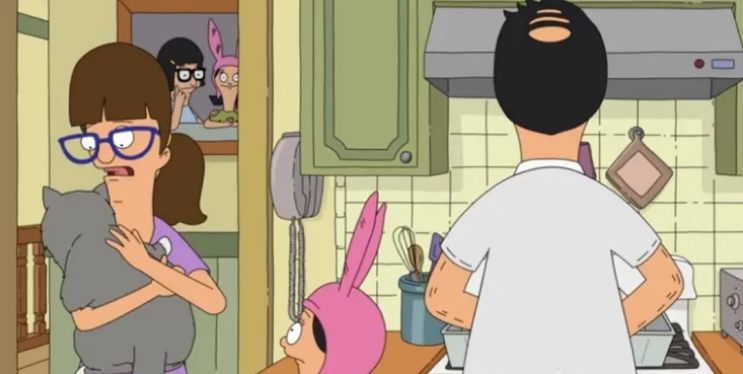 Gayle goes to spend Thanksgiving with the Belchers.  Bob wonders out loud how many cats Gayle owns because he remembers just one. Linda says she did own just one, then she adopted one more, and stole the third one from someone’s house. This is Gayle’s explanation for stealing the cat.

The quote speaks for itself. No other cat lady than Gayle. 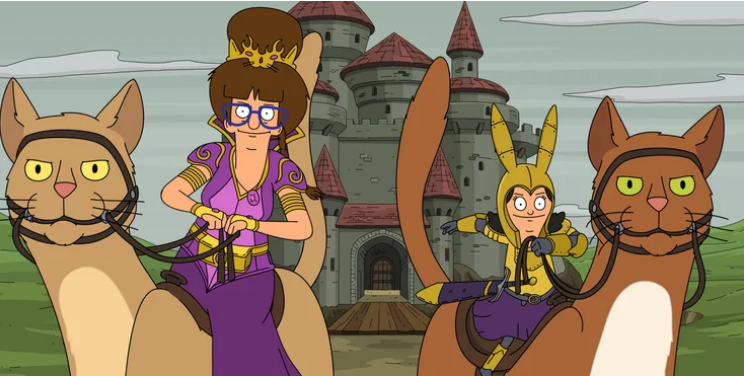 The kids try to win over Aunt Gayle in this episode. To do that, they make up stories about Gayle in which she is trying to save the world. One of the stories was very similar to Game of Thrones, in which Gayle had tamed dragons, but they weren’t dragons. They were a mix of dragons and cats, and similarly the horses too. This is the quote she says after winning a battle.

8. “Your Tongue Feels So Much Different Than My Cat’s.”

In this episode, Bob is senseless after being drugged from a surgery. Gayle goes to pick him up, and Bob starts hitting on her and then makes out with her. This is what Gayle says when they make out.

9. “Now That I Made Them All Pretty, The Pound Will Have To Give Me That Fourth Cat.”

The pound recognises Gayle and refuses to give her another cat. In one episode, she makes the kids paint the cats’ nails. This is what she says after they are done with it. 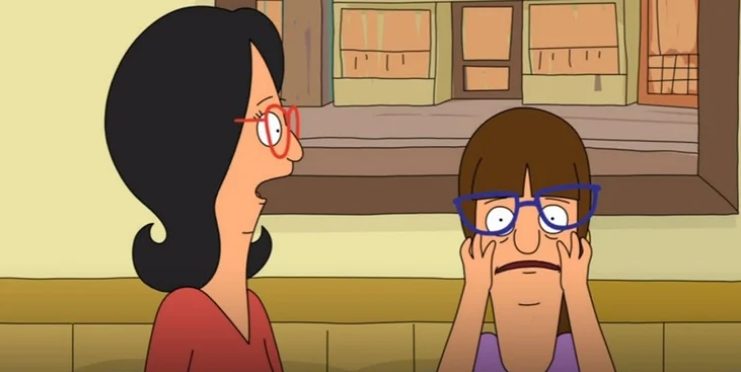 Linda gets back with her high school band, and Gayle is part of the group. Just like dogs can judge if a person is evil or good, Gayle’s cats have the same properties. Gayle agrees to join the band if Linda lets her sing her original songs, but Linda breaks her promise. This is Gayle’s response.

Do you have any quotes to add to the list? Let us know in the comments below.