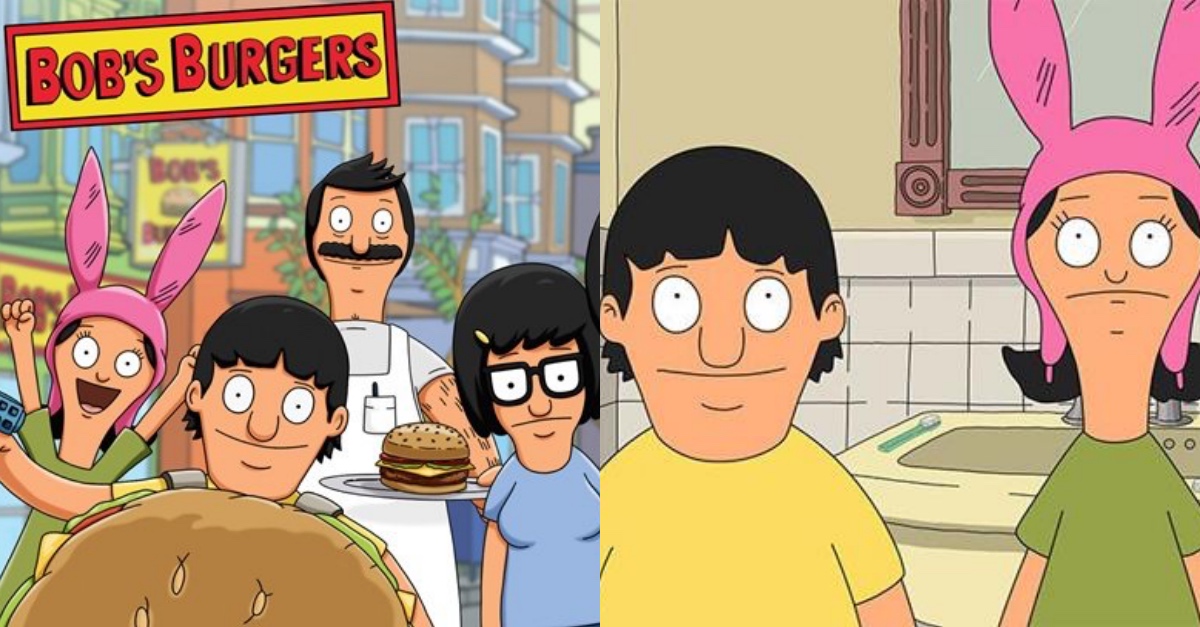 On May 21st ended the 7th season, and since October 2015 we knew there would be an eighth season of one of the Fox’s most famous animated television series, “Bob’s Burgers.” Even so, its creators can continue to surprise us with this new season that opens today. Discover below what to expect and all the details. 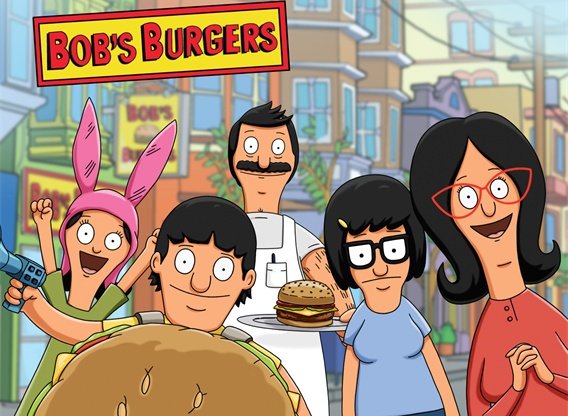 The first thing to know is that this new season will take into account what we have to say, or better to do, the fans of this series. And there was a contest announced on March 2 this year regarding the fanart presentations on the show. These fanarts will be used in the season premiere of the eighth installment of the sitcom, as not letting them see this trailer.

Another thing to know is that the first episode, called Brunchsquatch, will be full of stars with the return of Kevin Kline (season 7), guest appearances as Zach Galifianakis, Jennifer Smedley, John Early and Brian Gattas, along with our beloved Jon Benjamin, John Roberts, Kristen Schall, Eugene Mirman and Dan Mintz, marking the 130th episode of Bob’s Burgers. 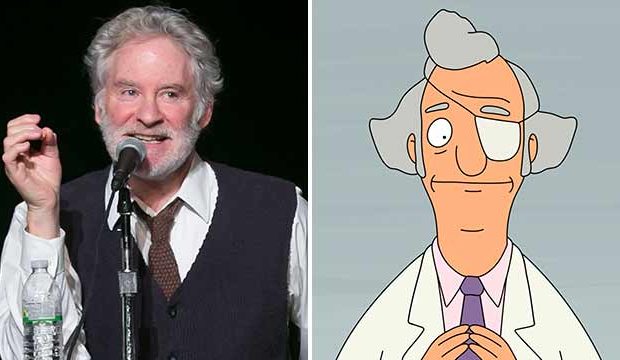 Is this going to be a hell of a premiere of the season or what? We are super pumped, and knowing this should be too!

Remember the bonus episode of season 7

The seventh season ended with its last episode entitled “Paraders of the Lost Float”, which is considered the official end of the season. Despite this, on June 11 FOX gave us a special episode, which was considered a bonus episode for the seventh season.

This episode, titled “Into the Mild,” celebrated the stars Rob Riggle and Megan Mullally’s return home, surprising all the fans. 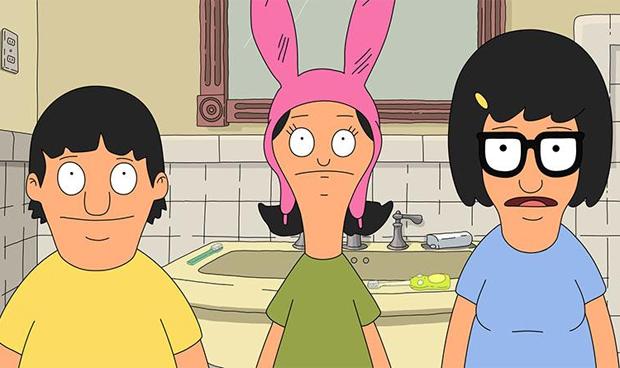 Why watch the new season

“Bob’s Burgers” is a proud winner of the Emmy Award for Best Animated Program and four Annie Awards, not to mention that it has been nominated a several number of times for other top awards.

In addition, at the end of the 7th season already had more than 2 million viewers worldwide, this number of people cannot be wrong.

Following its undisputed reputation, we can say without regret that the eighth season is going to be a wonderful and renewed season, a rollercoaster full of fun that will leave their fans completely satisfied.