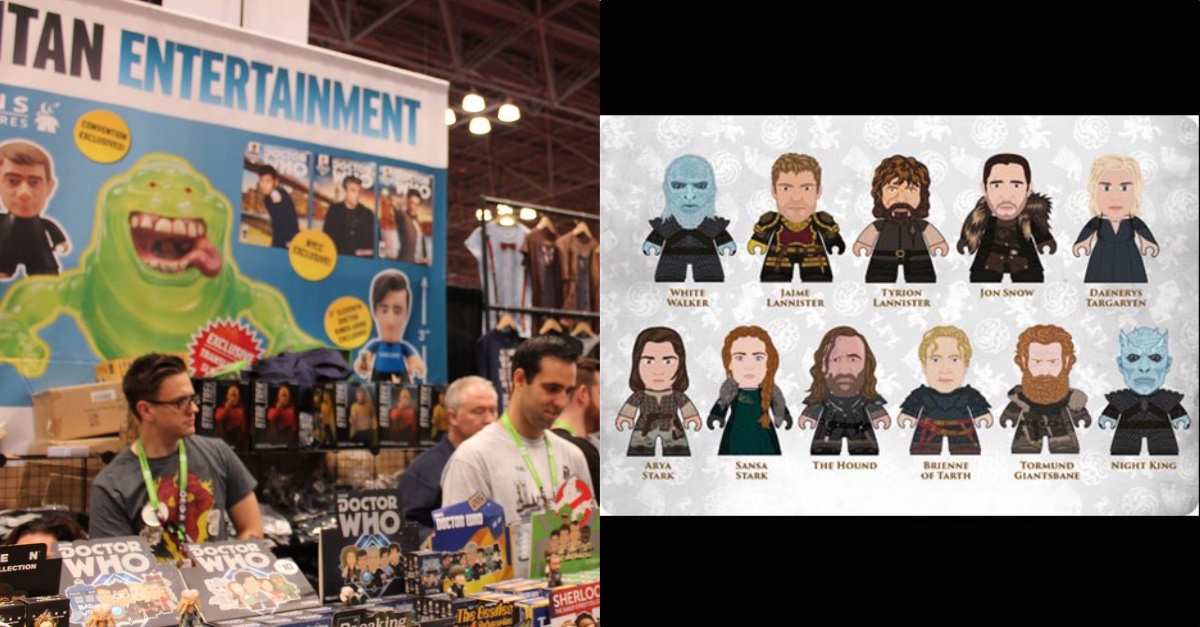 The hit television show Game Of Thrones is coming to an end of its 7th season and fans are devastated. Why? There is speculation that the 8th season of this fascinating television show will have lesser episodes than the 7th season and it will be the last of the series. Fans are crushed knowing that they won’t be able to go on adventures with their favorite characters- but, have no fear! Your life will still have Jon Snow, Daenerys Targaryan, Arya Stark, and The Hound thanks to Titan Entertainment.

Game of Thrones poster for season 1. 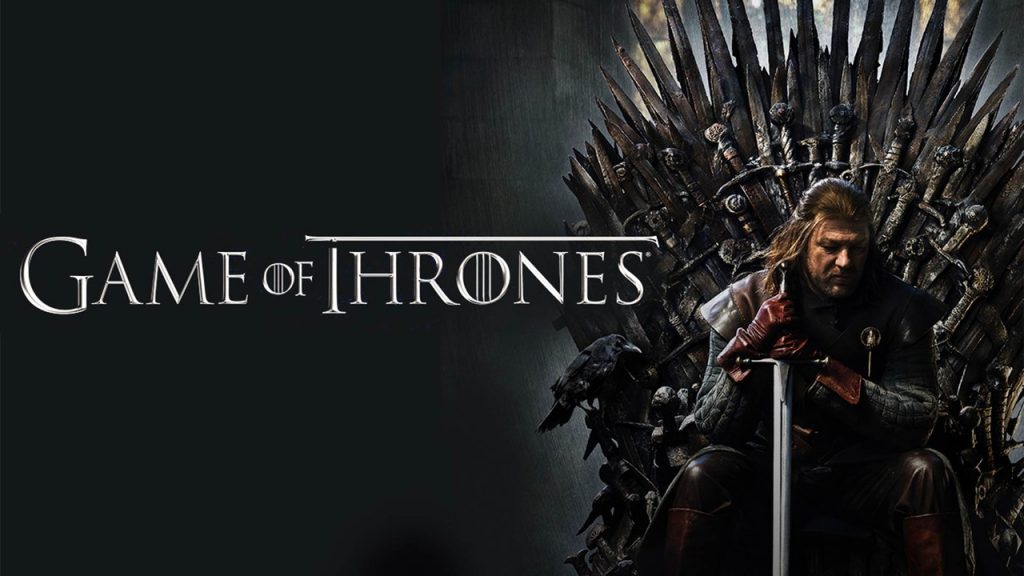 Image via: Game Of Thrones Wikia

You can now have all of the exceptional characters of Game of Thrones by your side forever because Titan Entertainment is releasing a new series of vinyl figures of all your favorite GOT characters. The reason why Titan is releasing this blind-box set of vinyl characters is because they were completely blown away by the sell out success of their Game of Thrones exclusives at the San Diego Comic Con that happened this summer.

Titan Entertainment at the NYCC in 2015. 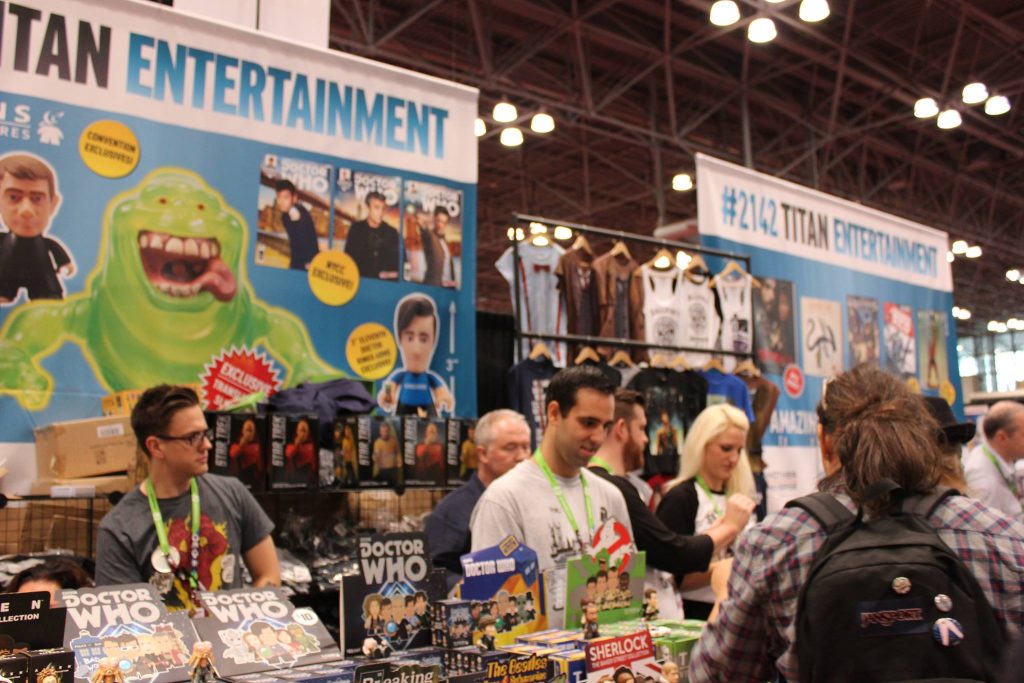 Image via: The Geekiary

So, what characters are exactly IN the blind-box set? All of your favorites and enemies of course! Jon Snow, Daenerys Targaryan, Arya Stark, The Hound, Jamie Lannister, Tryion Lannister, Sansa Stark, Brienne of Tarth, and Tormund Giantsbane are part of this exclusive set as well as The White Walker and The Night King. These characters will stand three inches tall and some of the characters will come with a “character-specific accessory”, as Titan likes to call it. But, the mystery is we don’t know what characters are receiving that character-specific accessory.

What the box set is going to look like. Are you ready? 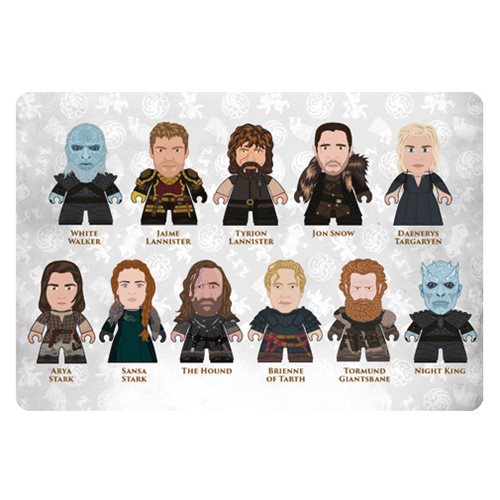 Don’t fret for too long, though, this exclusive set is coming out this November. It’ll be the perfect Christmas gift for all of your Game of Throne friends- in fact, they might actually cry receiving it. Make sure you stay on the look out for this blind-set box! They’ll be gone before you know it! Are you happy with the characters in this box set or would you have liked to see different ones? Let us know!

A dragon from Game Of Thrones with Daenerys on him. Should this dragon be part of the box set? 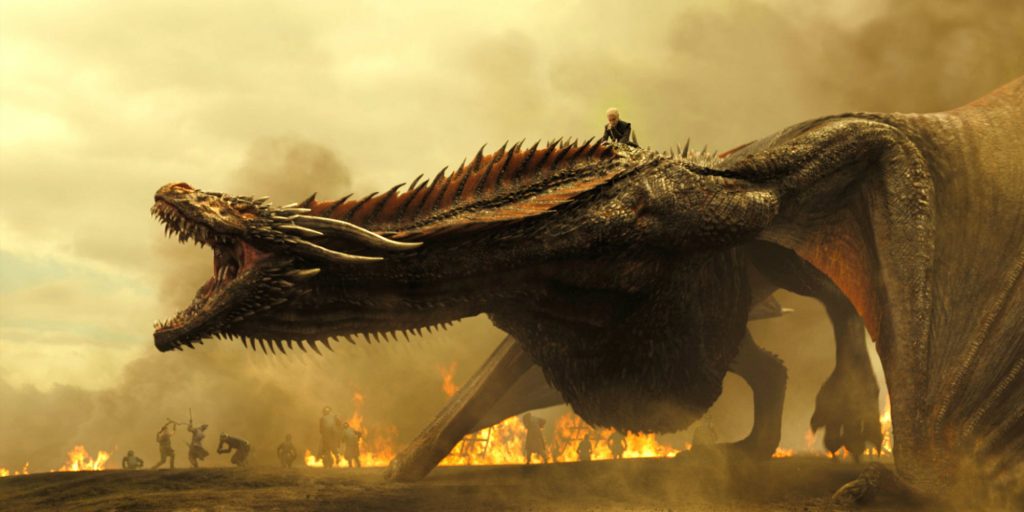 Image via: Mother Board