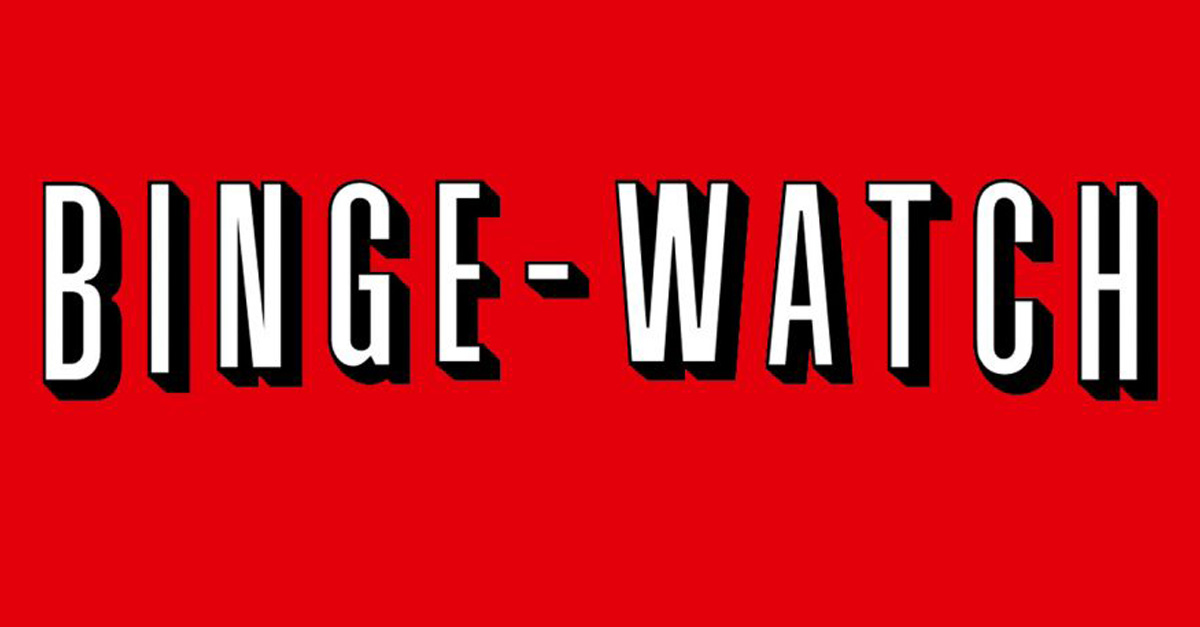 Netflix turned from a video-rental service to a streaming behemoth pretty soon. Or at least it seems so. The service now offers a whole bouquet of television programming from around the world, original programming from both the US as well as the globe, and numerous movies to boot!

One of the most significant contributions of Netflix, in our humble opinion no less, is the introduction of binge-watching.

Gone are the days when you had to wait week-after-week to anticipate or eventually know the outcome of your favorite character on your favorite show.

Now, you just tune into Netflix, get your favorite show on and lie down till eternity watching the magic unfold episode-after-episode. 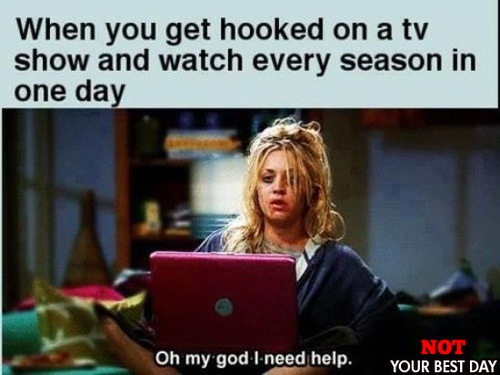 To say that Netflix has only created content would be doing a disservice to it. In this day and age of Golden TV, content truly is the king and Netflix made sure to present us with content that could get us hooked from the word GO!

Its original series like Orange is the New Black, House of Cards, 13 Reasons Why and the plethora of MARVEL shows like Daredevil, Jessica Jones and The Defenders, among others, are proof that viewers will lap up good content, no matter what! Add to the list TV classics like Breaking Bad and you’re all set to get lost in a whole new world of awesomeness.

But what if you want to understand how far you’ve come in your journey of binge-watching? Well, Netflix has you covered there as well!

Zoom Into the Awesomeness That Is Netflix, Don’t We? 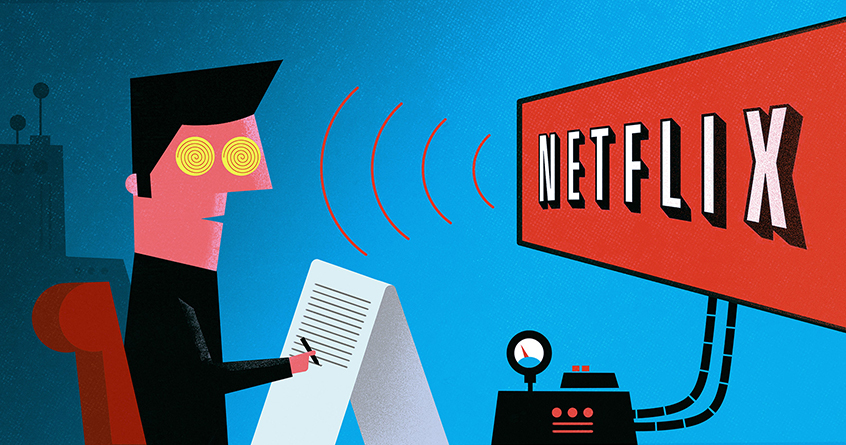 Netflix will now let you take a stroll down binge watch lane if you go to your account page on the website. From there, you can select “Viewing Activity” and then explore until you hit the first show you ever watched. The results are fun, although it takes a little time if you’ve been a serial binge-watcher (pun intended) — scrolling through every TV and movie choice you ever made on Netflix can take some time.

Netflix Also Released a List of Shows Americans Binge Watch The Most! 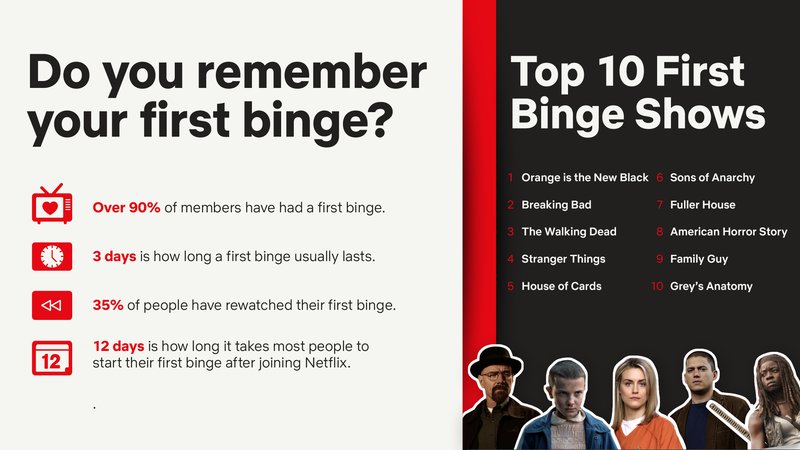 As you can see, Orange is the New Black and Breaking Bad top the rankings for the most-binged shows.

So, what are your most binged-watch shows?