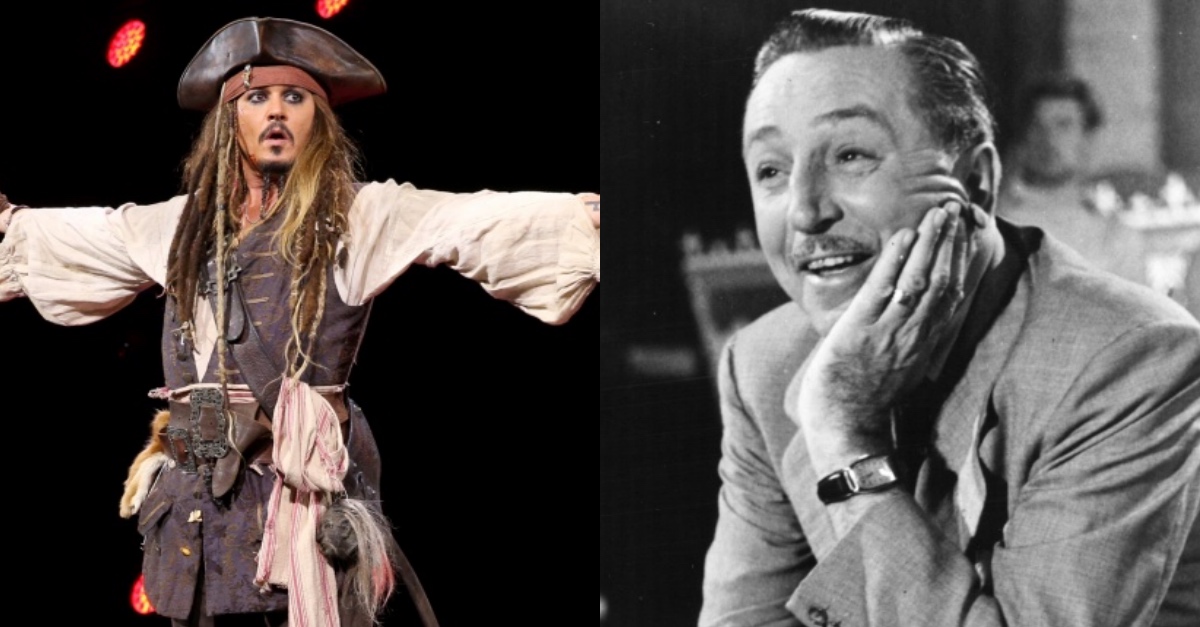 Disney Is The Hub Of Rumors.

I am sure you have heard it all about Disney. From angry artists putting phallic images in movies to Walt Disney still being alive. That is the reason why we are here today. We will hopefully put your mind at ease about some of these rumors. 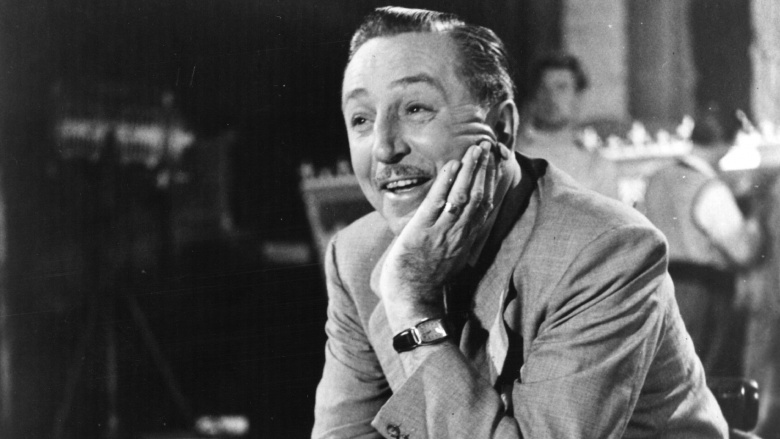 Walt Disney died of lung cancer when he was 65 on Dec. 15, 1966. Despite the popular belief he was actually cremated. Walt Disney’s family even opened a museum to rest some of these rumors.

Other little kids would say to my kids, ‘My mother said your grandfather was anti-Semitic’ or ‘Your grandfather is frozen, isn’t he?’ And I couldn’t let that stand.

I have a really good life because of him and the one thing I can do is establish this place, and I wasn’t doing it just for him, I was doing it for all those millions of people that kind of love him.

#2 A Disgruntled Artist Drew A Phallic Image In The Little Mermaid. 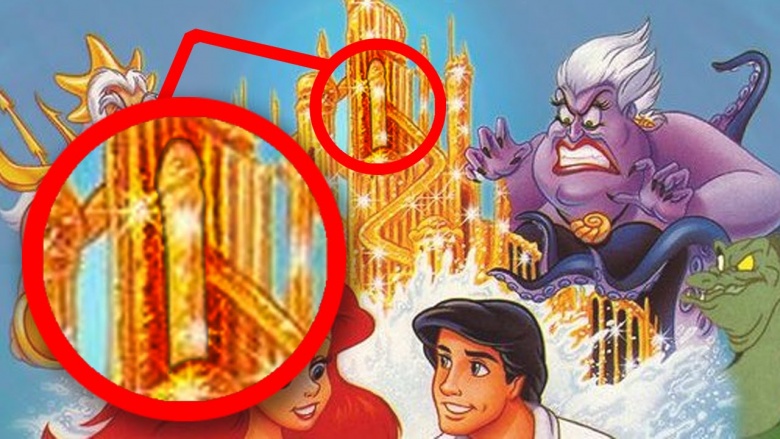 There was no disgruntled employee and the artist actually didn’t realize what he had drawn. Following is his side of the story.

I rushed to complete the video artwork (featuring towers that were rather phallic to begin with), the artist hurried through the background detail (at ‘about four in the morning’) and inadvertently drew one spire that bore a rather close resemblance to a penis.

The artist himself didn’t notice the resemblance until a member of his youth church group heard about the controversy on talk radio and called him at his studio with the news.

#3 Haunted Mansion Has Had Two Deaths.

This rumor started spreading around when the Mansion sat closed for six years after it was completed in 1963. Then there was also a rumor that a man was so scared that he had a heart-attack and died in the mansion.

The late opening however, was due to the death of Walt Disney and no person actually died. There is only a report of one accident where a 15-year-old teen fell on the tracks and survived.

#4 The Great Movie Ride Features The Plane From Casablanca.

This rumor doesn’t have the slightest truth to it. As Jim Korkis red a passage from Aljean Harmetz’s book Round Up the Usual Suspects: The Making of Casablanca.

We were not allowed to leave the lot. So this airport was built on a stage with a cutout airplane. And, obviously, we fogged in the set not so much to give it atmosphere but because we had to conceal the fact that everything was so phony.

#5 There Is The Word “Sex” Animated In The Clouds In The lion King.

There has been no proof that the word is actually SEX. Former Disney animator Tom Sito however confirmed, that it was actually supposed to SFX. It was supposed to be a shout-out to the film’s special effects department.

#6 Walt Disney Supposedly Left A Huge Part Of His Fortune To The First Man To Become Pregnant. 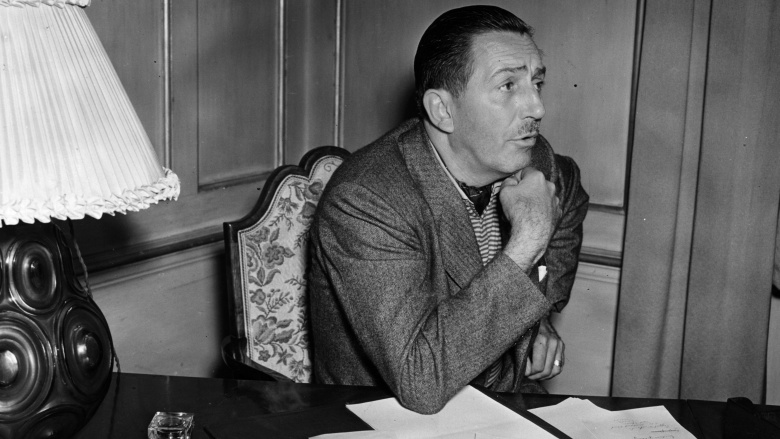 This is not surprisingly a huge lie. His actual testament is well documented online and clearly says that he left 45% to his wife and daughters, 45% percent to charity via the Disney Foundation, and the remainder to a trust for his sister, nieces, and nephews

#7 A Ghost Haunts The Tower Of Terror.

The above ‘proof’ doesn’t actually prove anything. The footage is more likely from the dust and shadow from the maintenance guy’s clipboard. Sorry to bust your bubble.

#8 The Minister In The Little Mermaid Has An Erection.

If you just look carefully. You can see that the ‘bulge’ is just the minister’s knee. Disney however realized how it could be mistaken for something else so they altered it in later versions.

#9 The Ride Of Pirates Of The Caribbean Is Possessed. 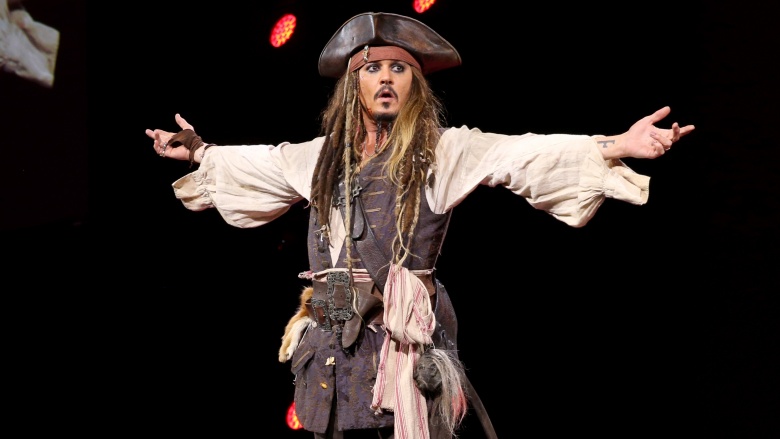 This rumor started when people started making stories as to how the ride is inhabited by the ghost of a welder named George.  He apparently died during construction. However, there has been no report of death of a man named George.

#10 Walt Disney Was An Illegitimate Child. 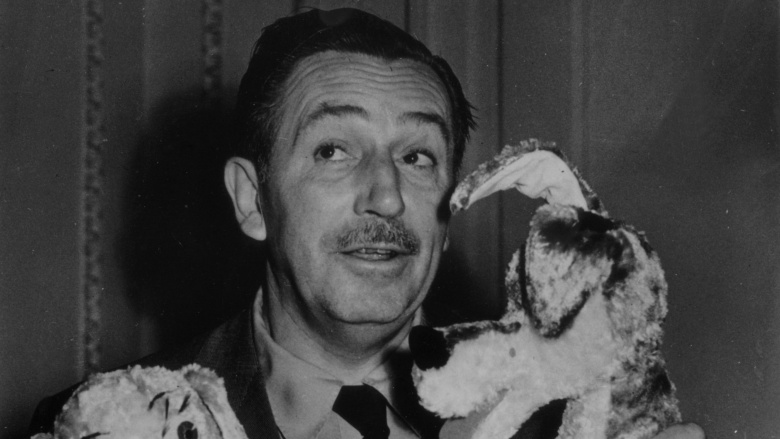 This rumor was later disproved. The Guardian actually wrote about the whole tale in 2001.

The story is irresistibly, perhaps impossibly, romantic, combines forbidden love, an orphan child, wicked step-parents and even the sinister presence of J Edgar Hoover and his G-men.

But it was not until 17 years later, when Walt needed a passport, that Flora would sign an affidavit saying he had been born at their home [in Chicago]. Oddly, she signed a second affidavit—presumably on Walt’s urging—in Oregon in 1934…