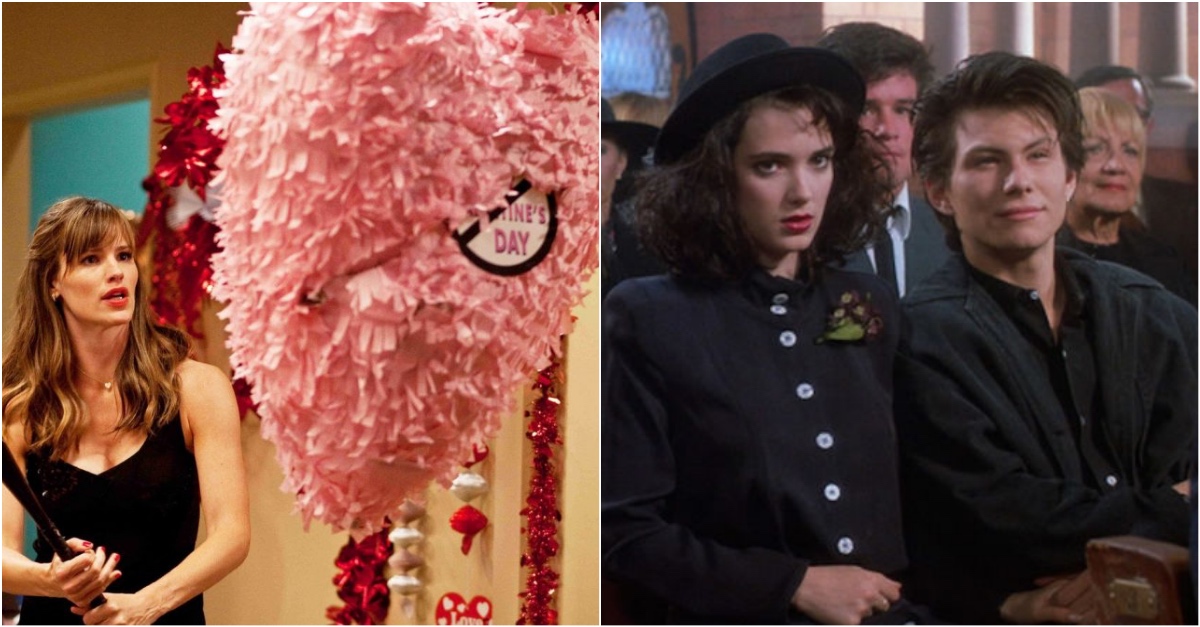 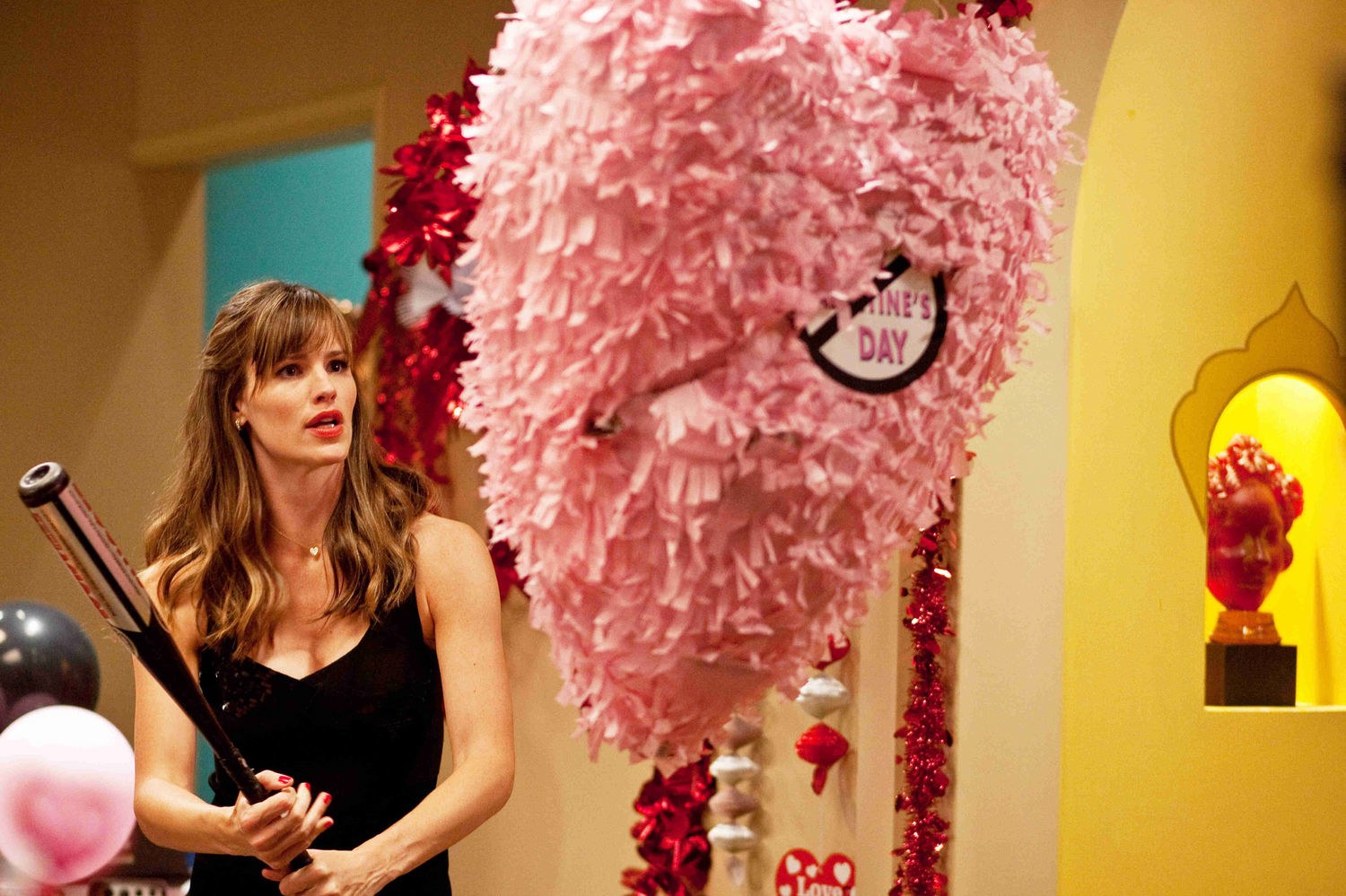 Let’s just call it what it is. Valentine’s Day is not for everybody!

Sure, the teddy bears, the chocolates, the roses, the proposals, the oohhs and the aahhss may be endearing to people – that’s the reason it is now a multi-billion dollar industry in the first place – but not everyone likes the idea of the celebration of romance being confined to one day. Except if you’re single. Then, well, you have no hope (JK!)

Lucky for us, the kind folks at Netflix have a plethora of movies that are the anti-thesis of the idea of mushy love. They’re visceral, gritty and most importantly, real. Therefore, they’re miles away from cinematic romance as we know it.

So, here’s a list of some really cool movies for those who’d rather spend their times indoors devouring movies that do not perpetuate or limit the expression of love to heart-shaped emojis! 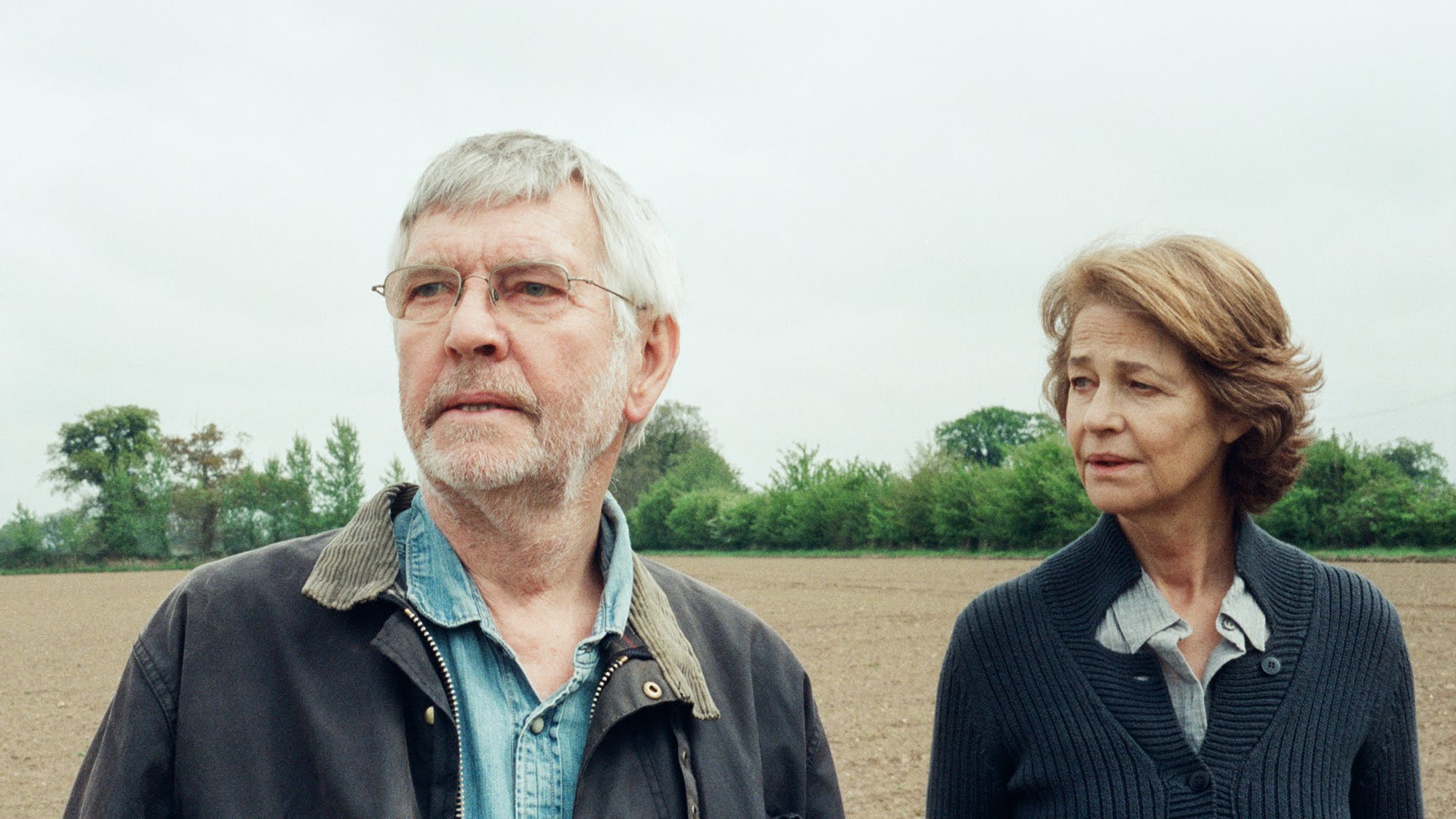 Is a long marriage the ultimate sure-shot guarantee that you know a person as well as you think you do? 45 Years raises this simple question and then gives some really terrifying answers as a couple – played by the mesmerizing Tom Courtenay and a chilling Charlotte Rampling – discover a decades-old frozen dead body mere days before their 45th marriage anniversary. How it changes their outlook of each other forms the crux of the movie and leaves the viewer thrilled and horrified at the same time.. 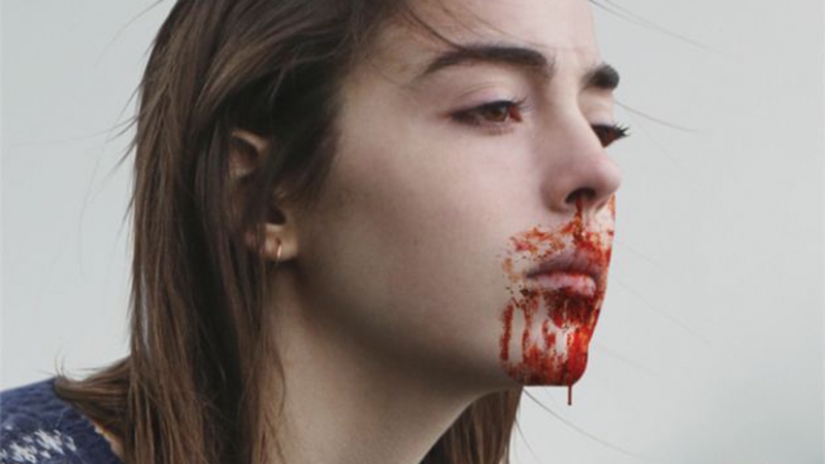 “I Just Wanna Eat You” is an oft-repeated quote among couples. Raw however, takes this literally. The debut feature from French director Julia Ducournau revolves around a hazing ritual in a school that turns into an obsession for flesh-eating for a student. It’s bloody, it’s bold and most importantly, it’s romantic AF! (LOL! Just Kidding!) 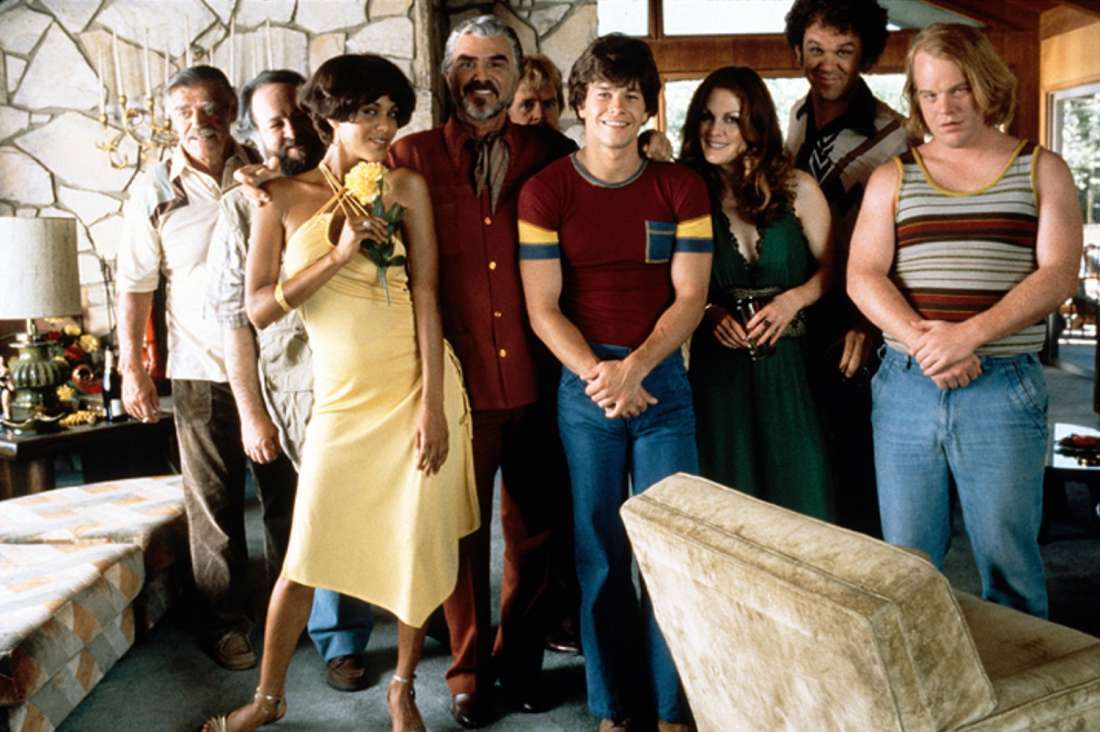 Which of you is excited to see Mark Wahlberg’s 12-inch (prosthetic) penis along with a whole lotta drama? YAY! 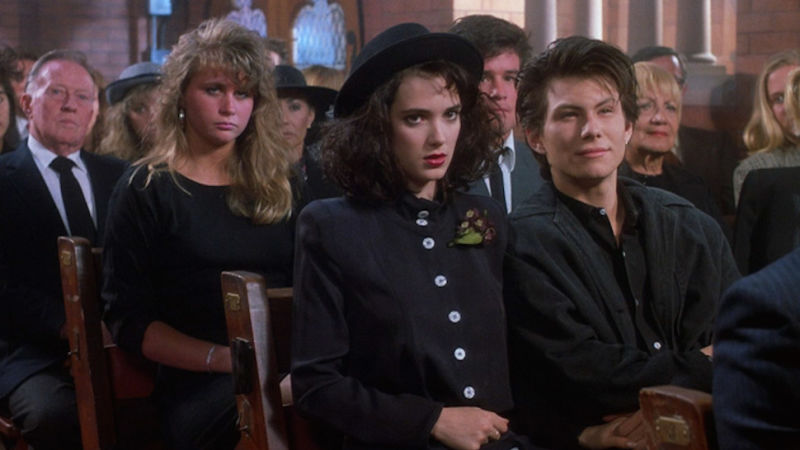 The only movie that can make Christian Slater look bad. Well, to be honest, he is pretty psychopathic and creepy throughout this one and makes the viewer question his/her choice in people. Yes. It’s THAT good! 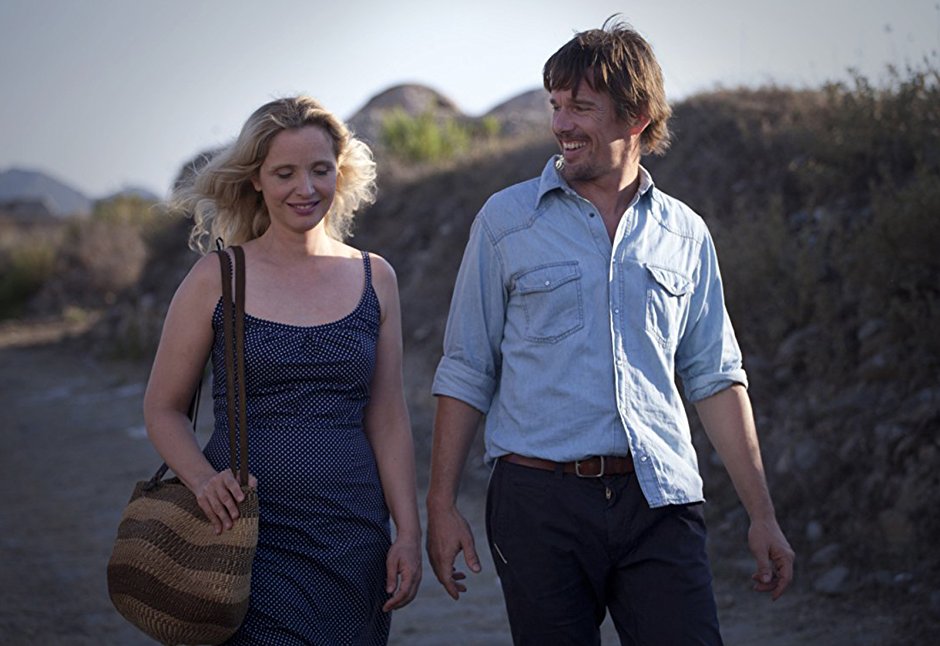 Take it as a less extreme version of 45 Years. Okay, maybe it ain’t even that extreme but the second sequel to maybe the most romantic movie of all time degenerates the relationship of its lead to a very realistic level that is at once painful as it is eye-popping.

The Panic in Needle Park 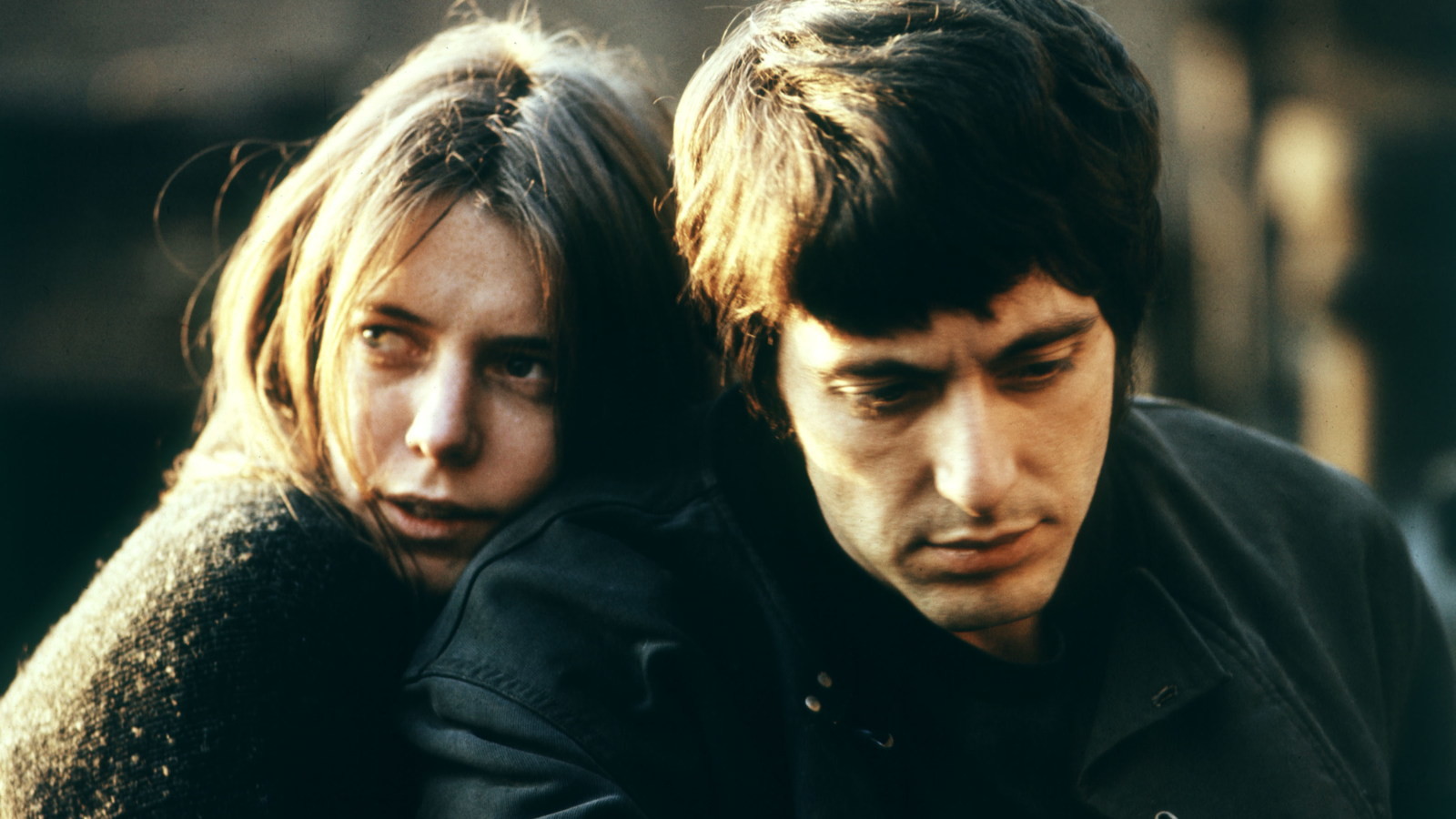 If that doesn’t make you sign up for this trippy ride, we don’t know what will! 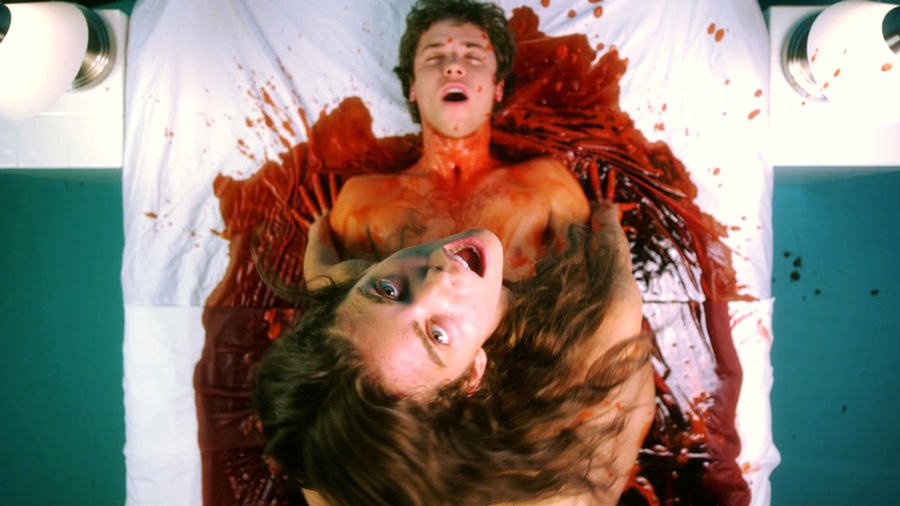 A sharp commentary on feminism, sexual consent and exploitation, Teeth stands as the second most gruesome movie on this list. (The honor goes to Raw. No, really) The film drew gasps of horror and amazement almost equally when it premiered almost 10 years back and the same can be assured from first-time viewers even today. So, make this a must-see for yourself. 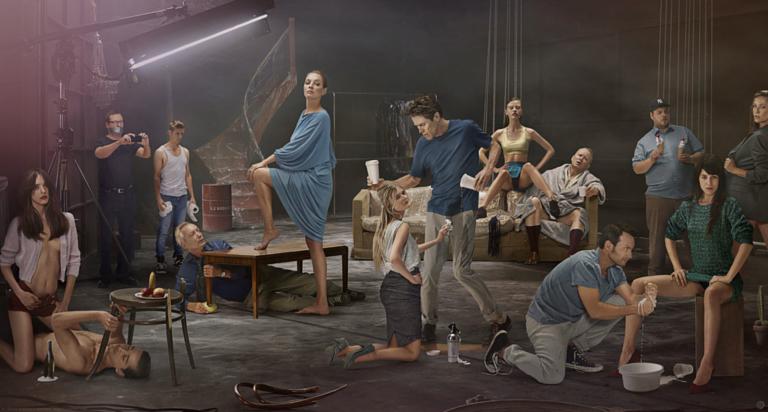 Lars von Trier doesn’t a normal movie make. The two-parter about a woman’s journey from being a rebellious youth to an assured woman who is intent on exploring the very depths of her sexuality by going to any perverse lengths is not for the weak-hearted. That’s exactly why you should check it out!

So, which of these have you already watched or plan to watch now?